Russia could be sleepwalking into a “military disaster” after Vladimir Putin ordered 300,000 new troops to the frontline in Ukraine, according to a reservist expert. Reports also suggest that, anticipating trouble ahead, Russians this week brought one-way tickets to Istanbul in Turkey, among other destinations where visas are not required, until flights sold out.

The Kremlin leader yesterday ordered the immediate mobilisation of more than a quarter of a million reservists to fight in Ukraine.

This was the country’s first mobilisation since the Second World War.

Western officials were quick to jibe that the mobilisation suggested Russia was not doing as well as it would hope on the battlefield.

UK Defence Minister Ben Wallace said: “No amount of threats and propaganda can hide the fact that Ukraine is winning this war, the international community are united and Russia is becoming a global pariah.” 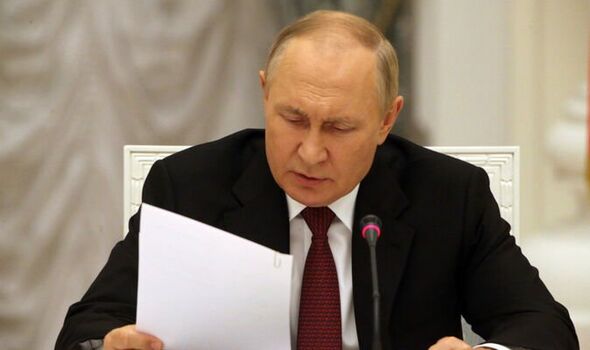 Whatever the cause, a German official has noted that the mobilisation could result in Russia faring worse – not better – in Ukraine.

Patrick Sensburg, President of the German Reservists Association, said Moscow could be heading towards “disaster”.

He told Redaktionsnetzwerk Deutschland: “Sending such poorly prepared soldiers into a war is inhumane and will be a disaster for Russia militarily.”

The partial mobilisation could, Sensburg added, “even weaken rather than strengthen the Russian troops.” 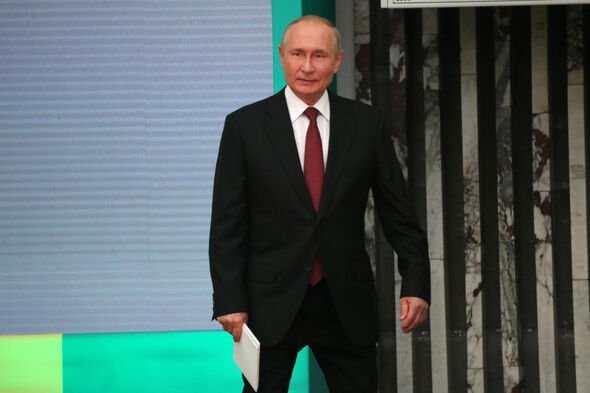 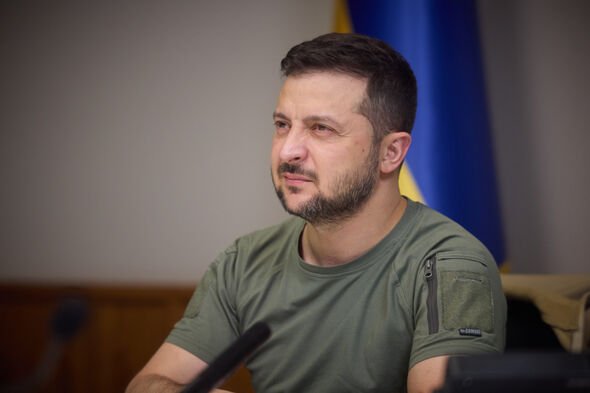 Russia Defence Minister Sergei Shoigu said the mobilisation would be limited to those with experience as professional soldiers.

Sensburg said additional training would be required for the reservists to perform as expected.

Putin also caused alarm when announcing the mobilisation by pointing to the threat of nuclear war. 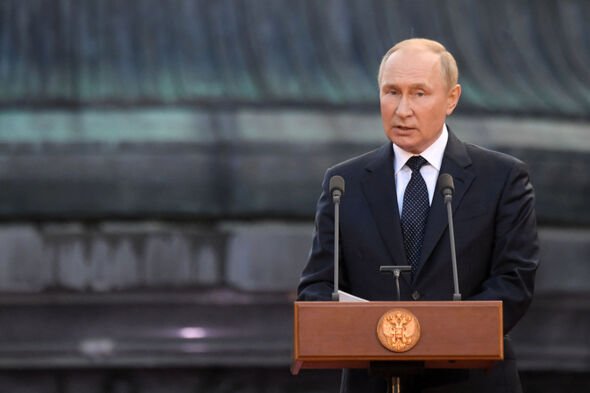 In a televised address, he said: “If the territorial integrity of our country is threatened, we will without doubt use all available means to protect Russia and our people.

“This is not a bluff.

“In its aggressive anti-Russian policy, the West has crossed every line.”

Putin added that “those who try to blackmail us with nuclear weapons should know that the weathervane can turn and point towards them”.

NATO Secretary General Jens Stoltenberg has since described these comments as “reckless”.