RUSSIA is plotting to make its own version of Sky Atlantic's critically acclaimed series Chernobyl — in which it blames the CIA for the nuclear catastrophe.

The five-part drama ended on Monday and laid bare the terrifying consequences of the 1986 nuclear disaster in Pripyat, Ukraine. 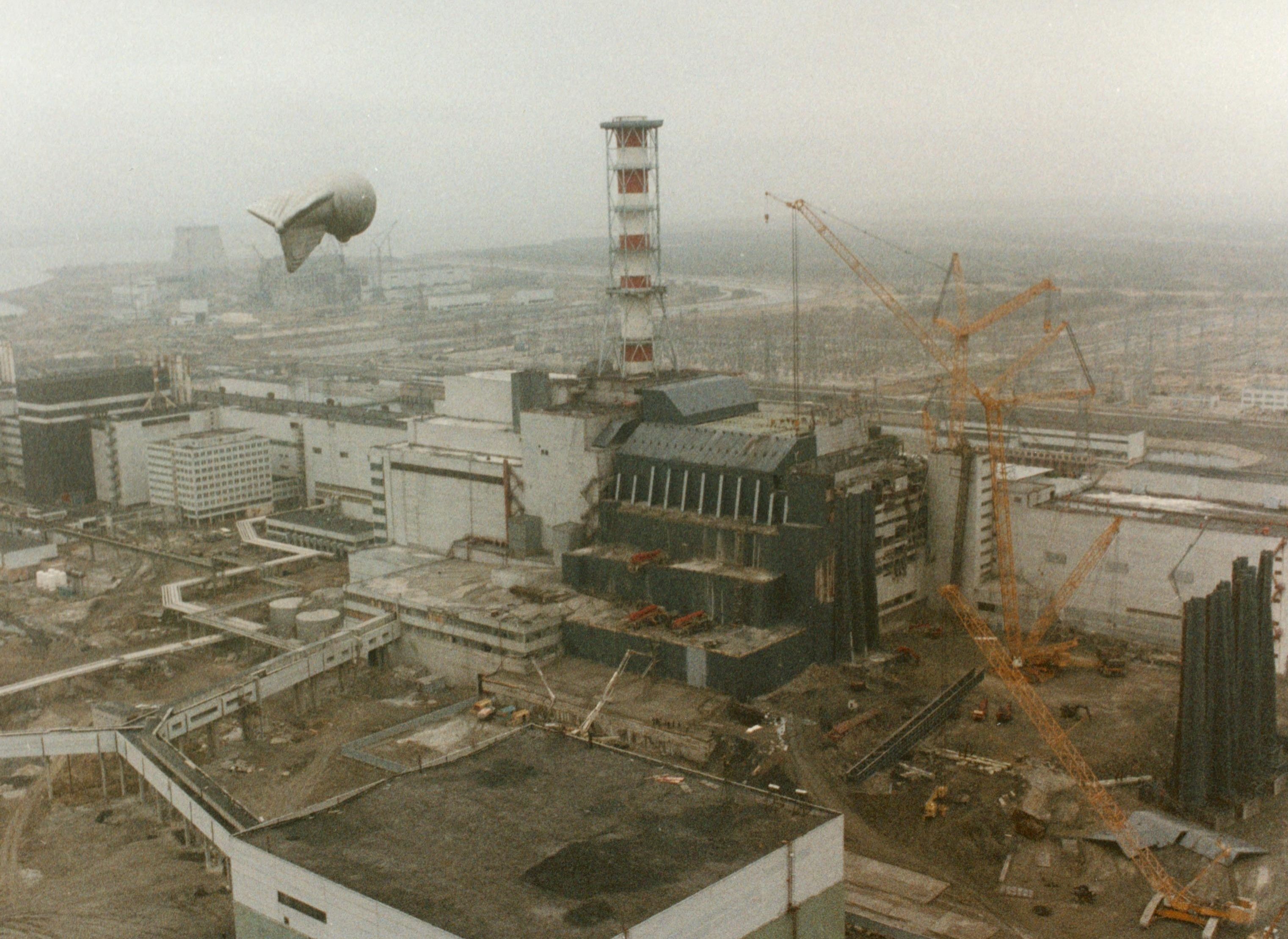 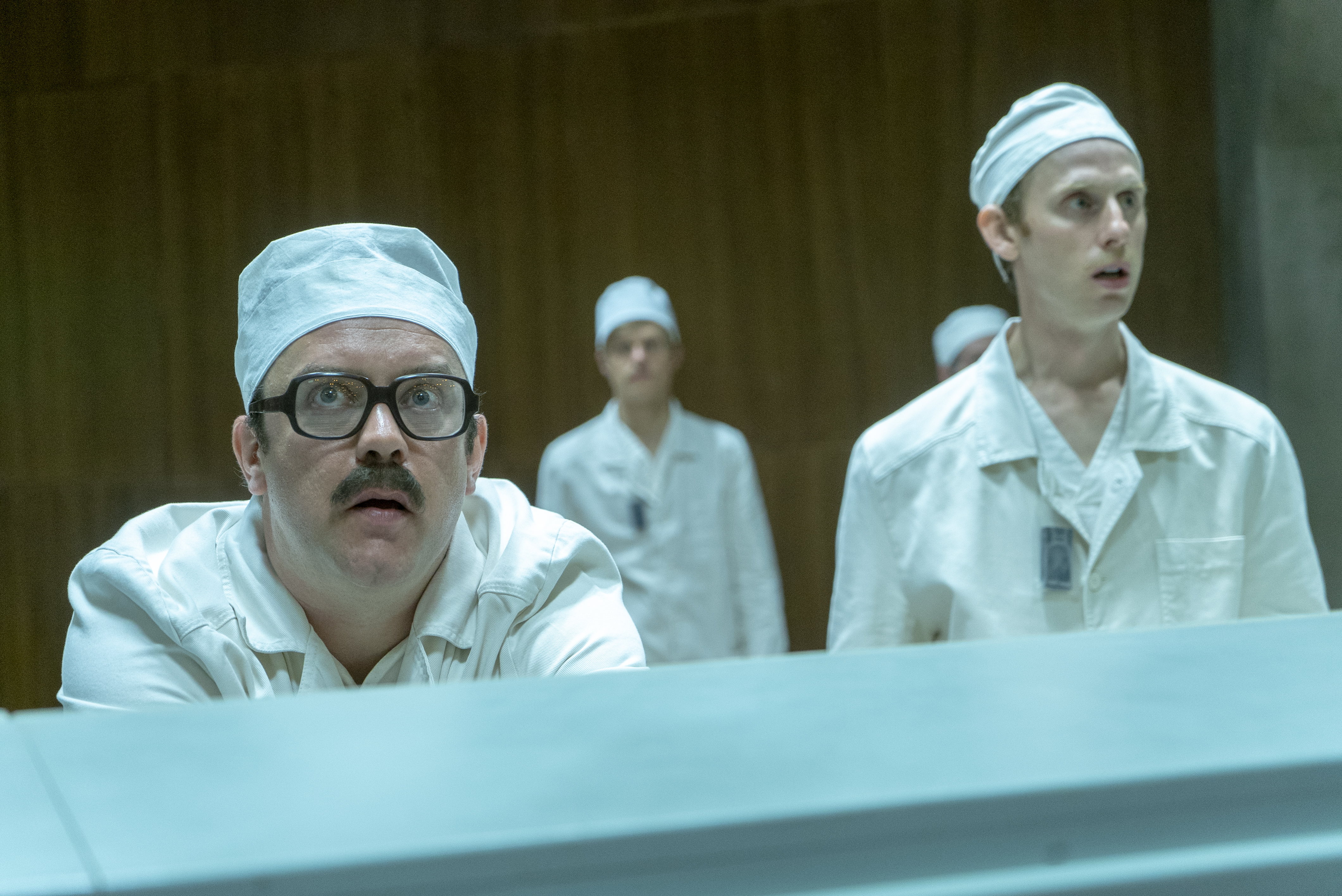 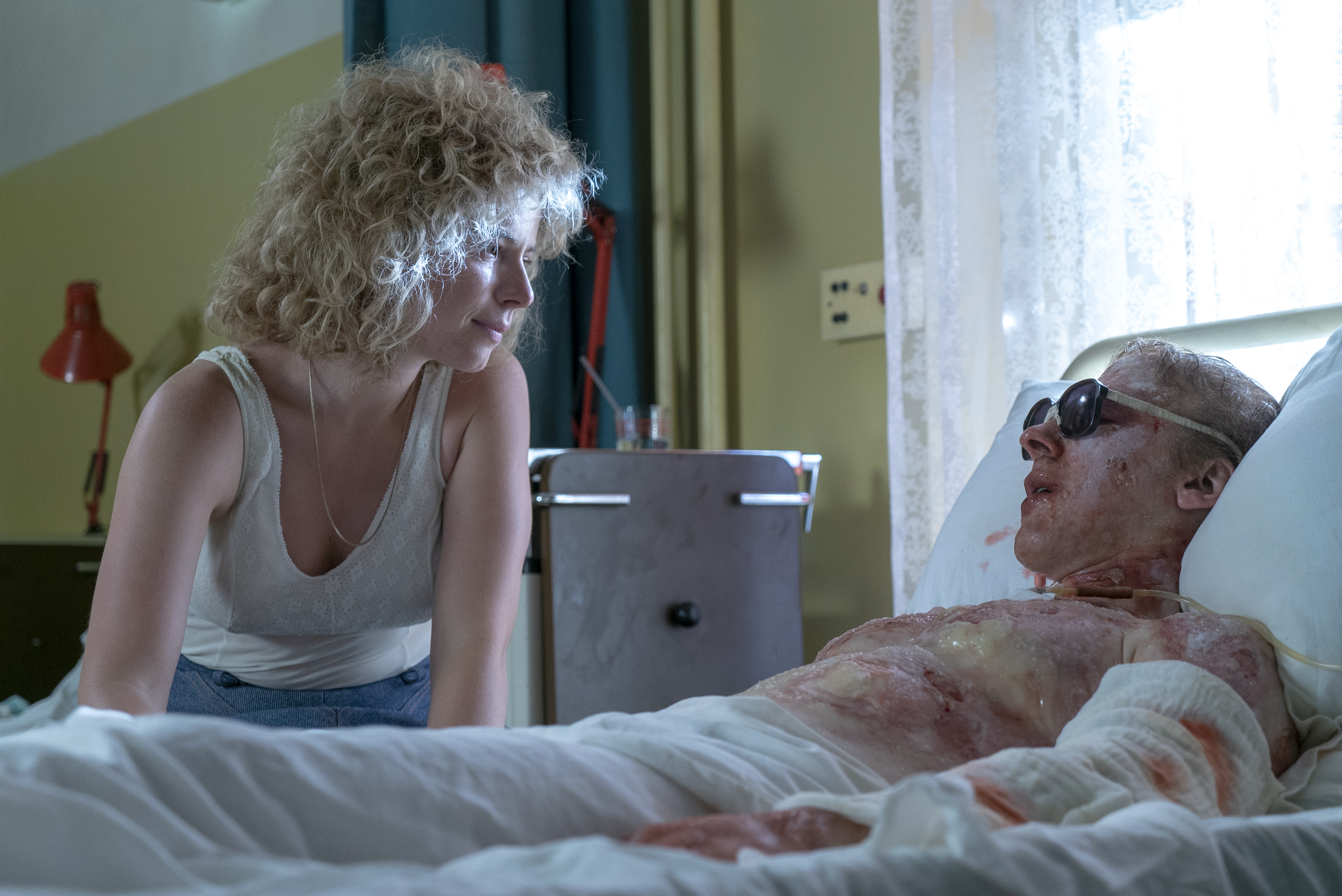 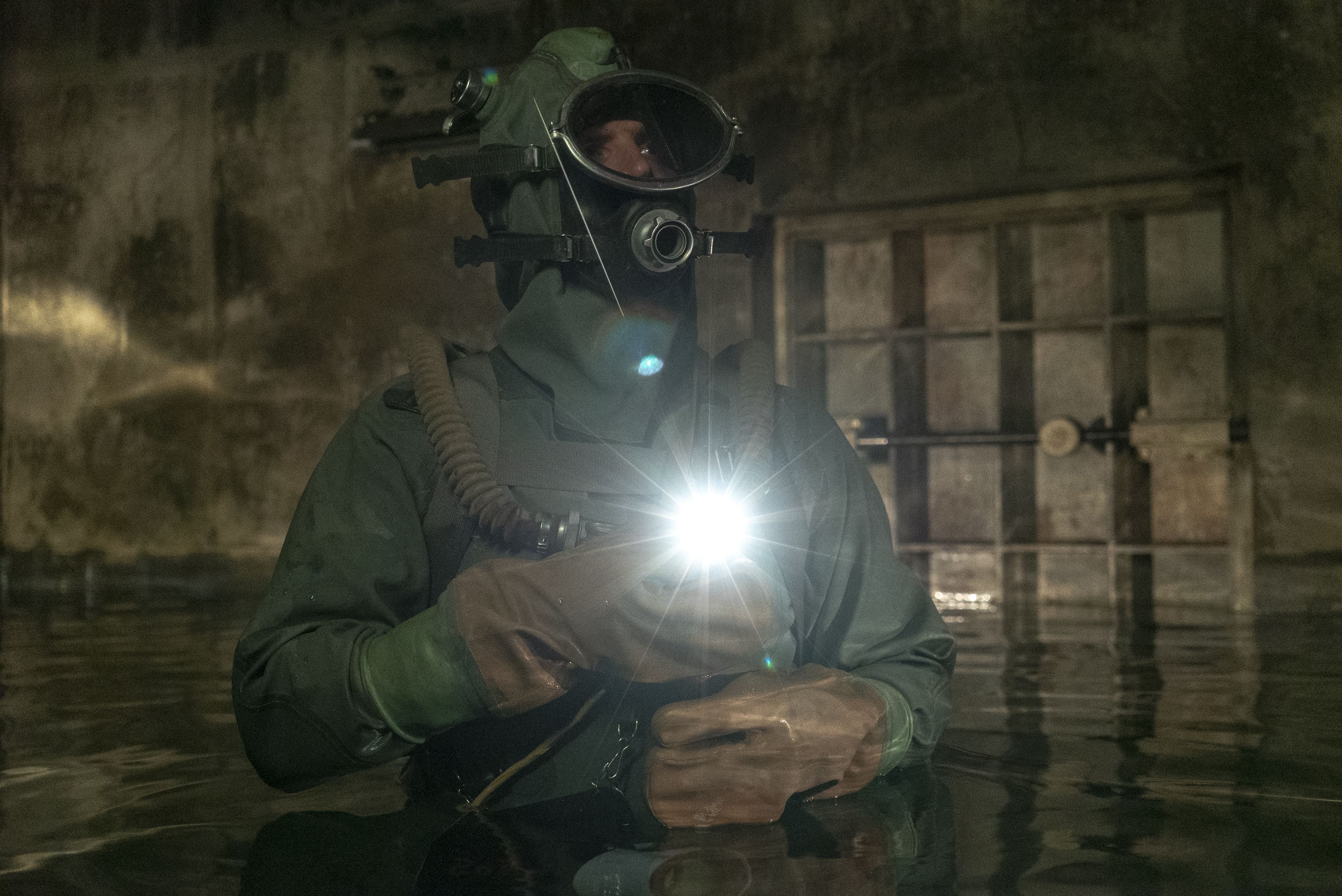 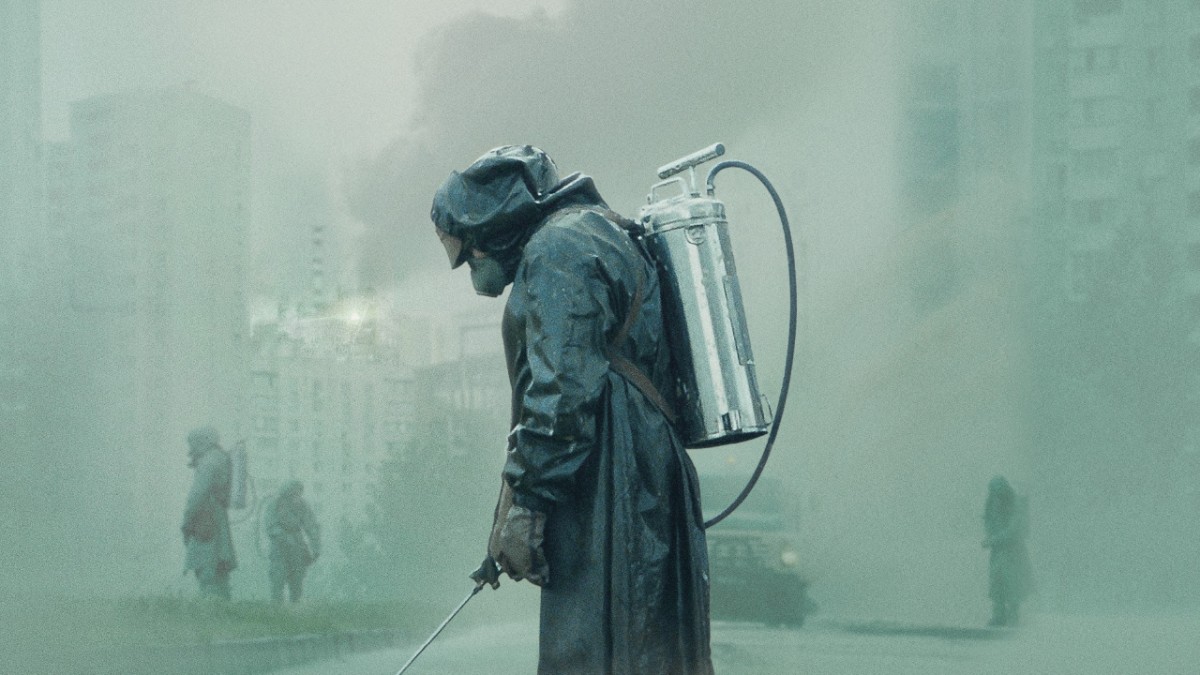 The Sky Atlantic drama is a haunting recreation of the complex chain of events that unfolded after the explosion of the No 4 reactor in what was then the USSR.

But it took three days for the Soviet authorities in Moscow to admit there had been an accident. Meanwhile the dangers to the population was underestimated and many were exposed to dangerous levels of radiation.

In reality it caused the deaths and premature deaths many more with estimates ranging from 4,000 to 93,000.

Many historians do not deny that, on the day of the explosion, an agent of the enemy's intelligence services was present at the station

But the Moscow Times has reported a number of Russian media organisations are furious at the portrayal of the event.

And now the state-backed TV channel NTV is filming its own version of the disaster.

Alexei Muradov, director of the upcoming Russian drama, told the newspaper his story will be based on a conspiracy theory that "Americans had infiltrated the Chernobyl nuclear power plant" and caused the blast.

The series will follow a group of Soviet KGB officers tasked with uncovering a CIA agent stationed at the Chernobyl nuclear plant and involved in espionage.

Mr Muradov said: "Many historians do not deny that, on the day of the explosion, an agent of the enemy's intelligence services was present at the station.”

According to the Hollywood Reporter, Russia's culture ministry has part-funded the series by providing the production company with 30 million rubles (£362,000). 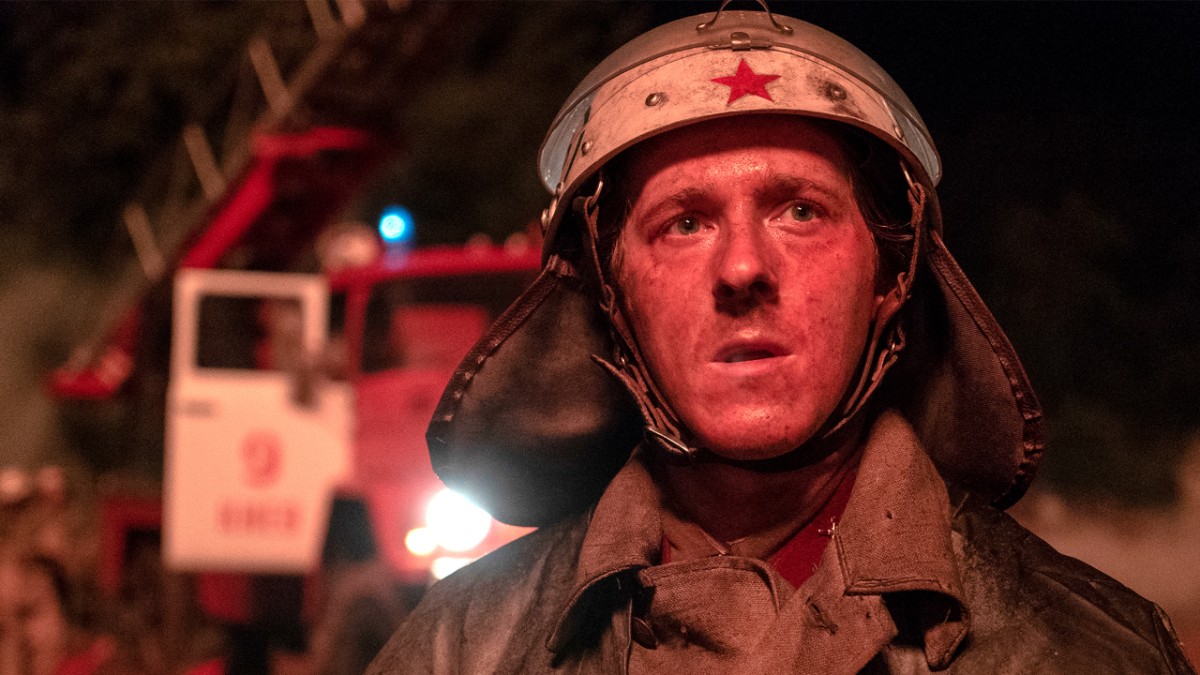 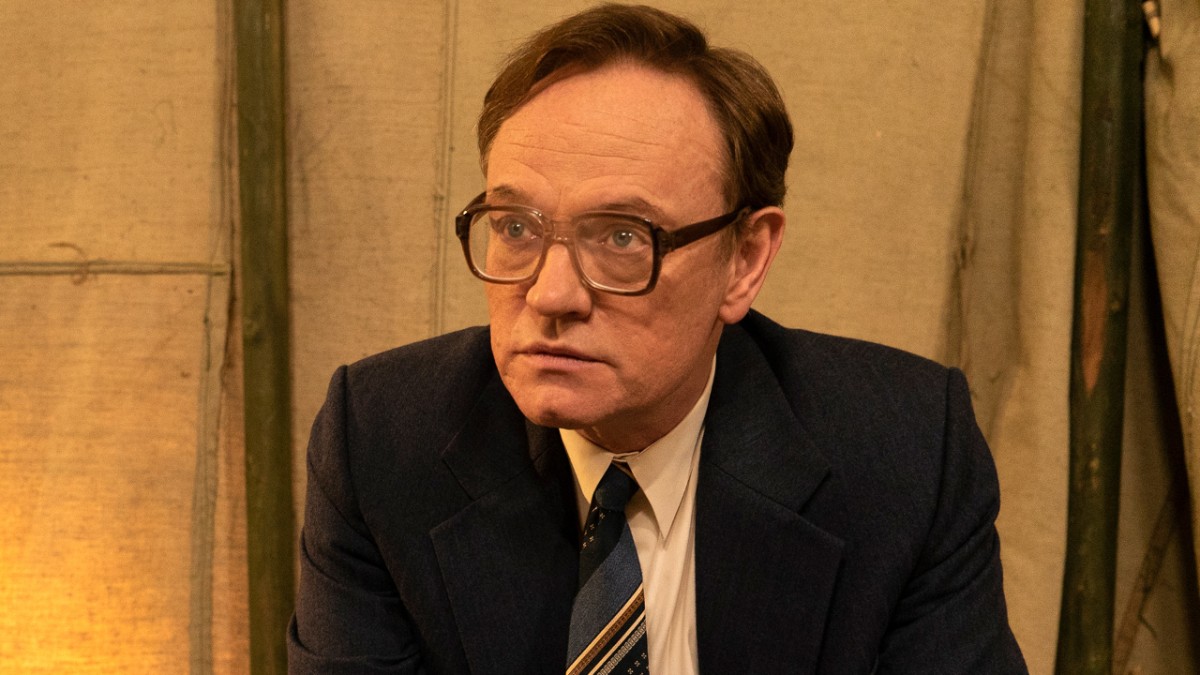 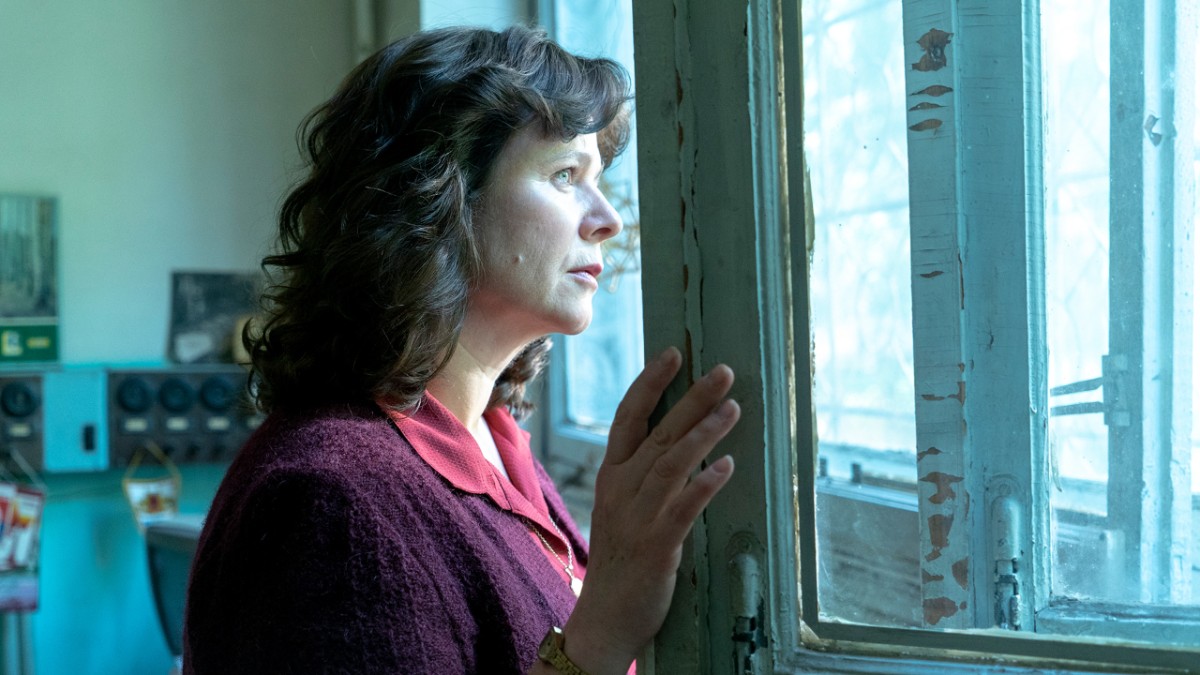