SEAMEN face being sunk as sexist by the Royal Navy.

Sailors have also been ordered to stop using the phrases “unmanned” and “manpower”. 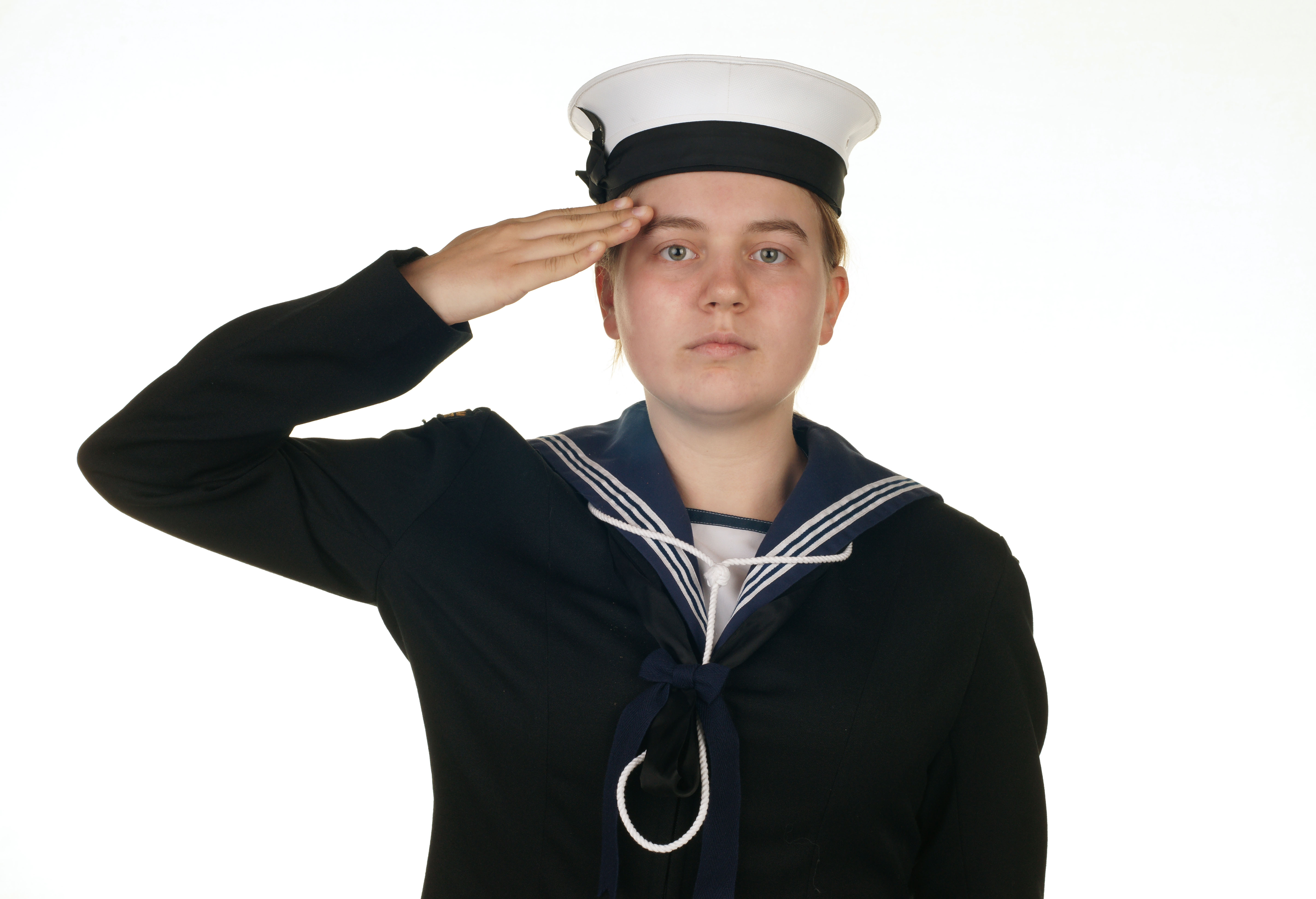 A source said: “The vast majority of people in the Navy accept that some terms are problematic or no longer appropriate. Leadership are keen to ensure that, where practicable, gendered terms aren’t used.”

But one senior officer said: “This is a pathetic, woke distraction from keeping Britain safe. The only reason to change the labels is if it is a barrier to recruiting women, but recruitment has never been stronger.”

Seamen and able seamen are the lowest ranks in the Royal Navy’s warfare branch. Seafarer and mariner are possible alternatives.

The source added: “The problem is that sea-person sounds a bit rubbish. There’s a lot of history attached to the seaman rank and we know there will be resistance.” The Royal Air Force is the only service with female specific ranks.

The Army has a number of male specific ranks including guardsman but there are no plans to change. There are no female equivalents.

The Canadian Royal Navy is also dropping the word seaman, partly due to its “double entendre”.