Southern Italy was struck by an earthquake at about 9.45pm BST on Sunday night, The European-Mediterranean Seismological Centre (EMSC) said. Residents in Rome felt the earth move with many people expressing their shock on social media. There have been no reports of casualties but the tremors were strong enough for many people to evacuate their homes in nearby Colonna – about 12 miles southeast of Rome. The US Geological Survey also said residents in Croatia – across the Adriatic Sea – and San Marino felt the shocks of the quake.

Where did Italy earthquake hit?

The earthquake hit about 14 miles east of Rome and 17km south of Guidonia at a depth of nine km, EMSC said.

One witness reported on EMSC that the tremors felt “strong and long”.

Teacher Alexandra Turney tweeted: “Thank god I was on the ground floor and didn’t feel it too badly, though it gave me a fright. 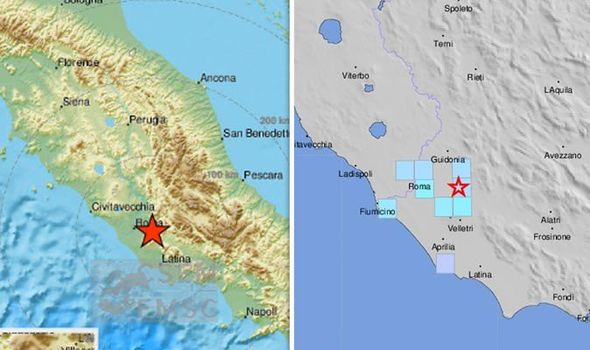 “It’s awful when you’re on a higher floor.

“Still bad enough. Not what you want right before going to bed.”

Rome is an ancient city home to some of the most stunning architecture, art and sculptures in the world. 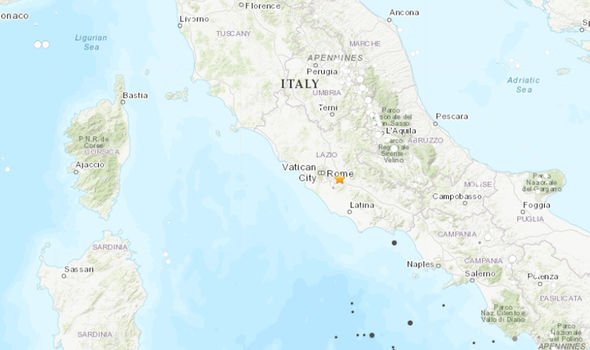 The historic centre is listed as a World Heritage Site by UNESCO and a significant earthquake could unleash catastrophic damage.

Pope Francis only recently led a mass remembering the victims of deadly earthquakes that struck Camerino and its nearby hill-towns twice in two years. 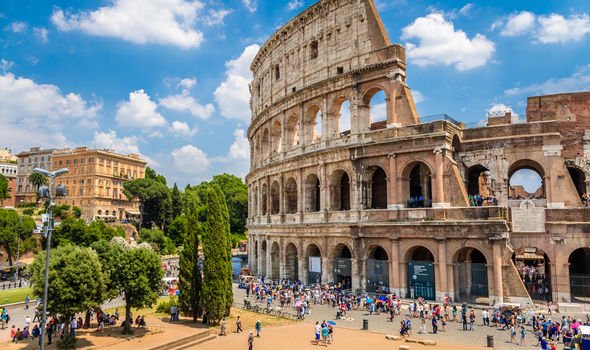 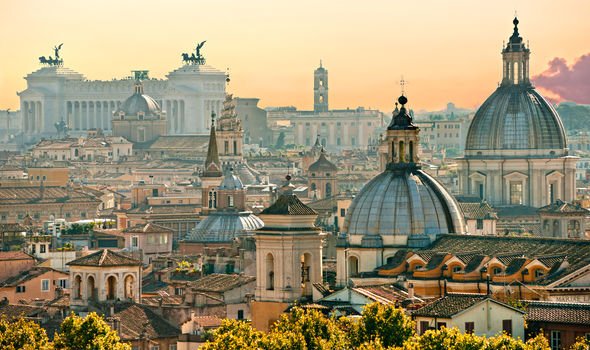 Vatican News said they were “the most destructive earthquakes to hit Italy in over 30 years, after those that devastated L’Aquila in 2009.

“The towns and the people have been struggling to recover ever since.”

Authorities will be keeping a close on further seismic activity and the threat of aftershocks in the coming hours.