THE number of children and teens being admitted to hospital in England for sleep disorders such as insomnia has almost doubled in seven years, according to shocking figures.

Experts have blamed rising obesity levels, excessive use of social media before bedtime and mental health for contributing what they describe as a hidden public health problem. 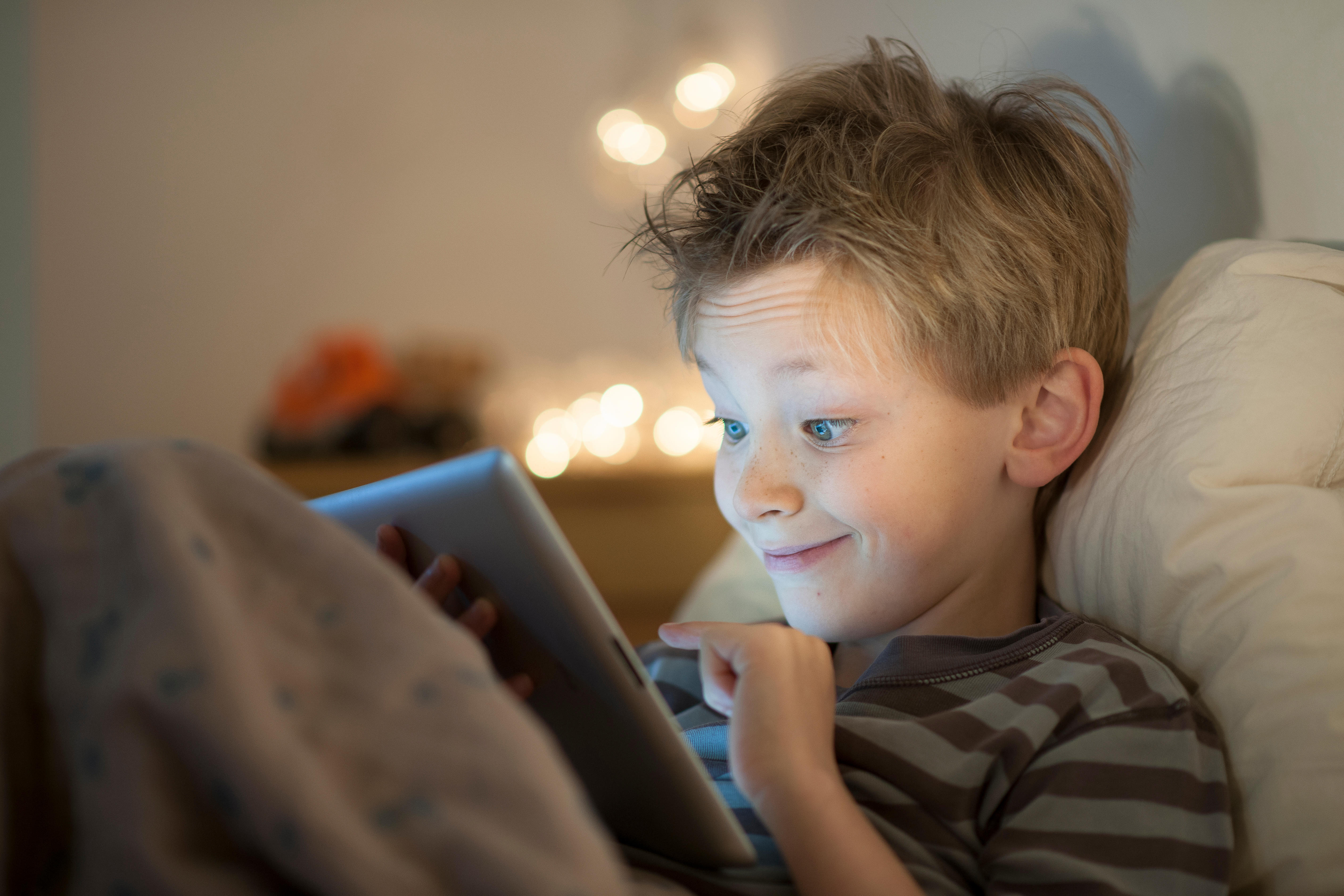 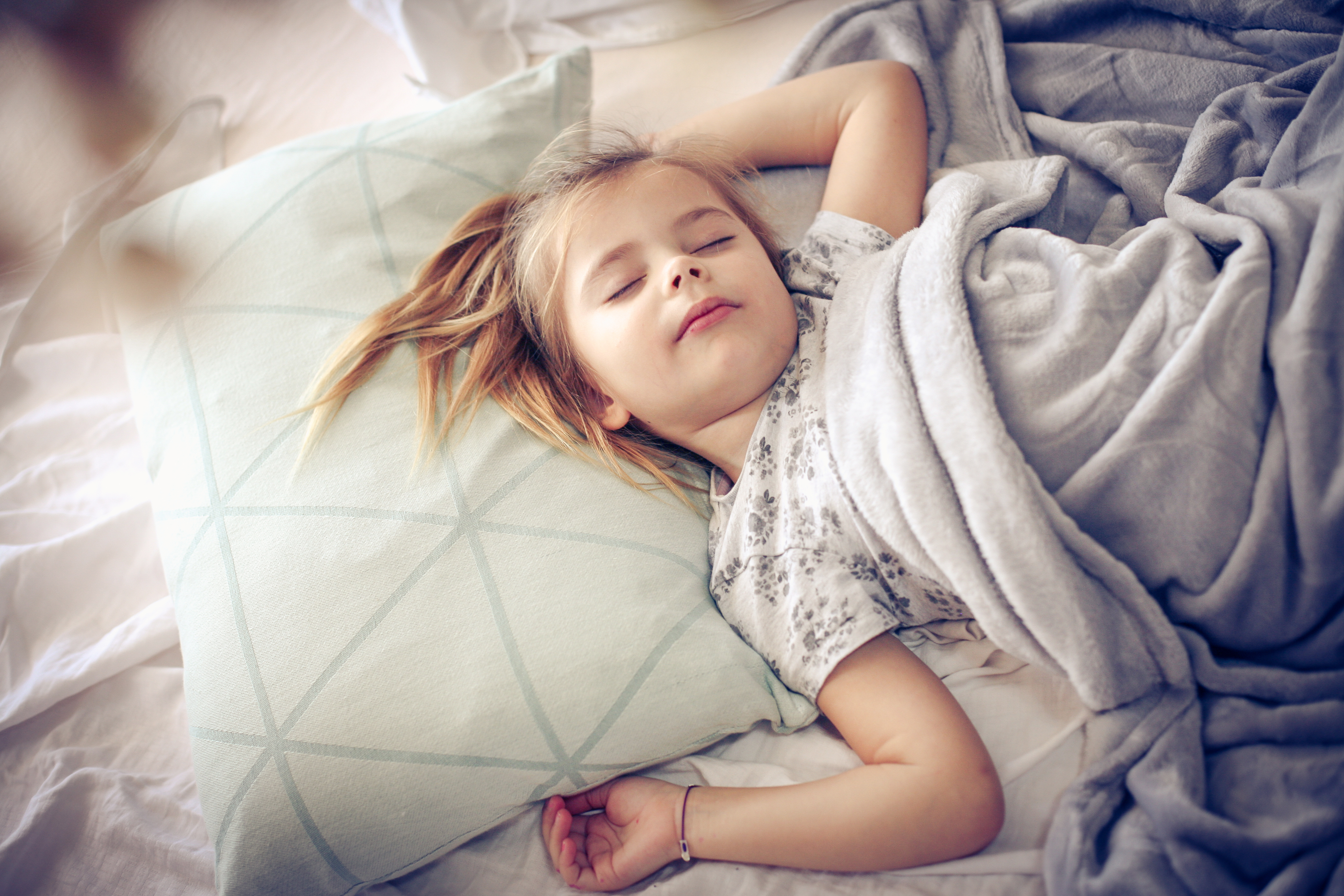 The NHS Digital figures analysed by The Guardian revealed the admissions for sleep conditions that were severe enough for children to go to the hospital.

This means they were under the care of the hospital and usually given a bed – even if they didn't stay overnight.

Rachael Taylor, the founder of the Sleep Sanctuary, said one reason for the rise in admissions could be from the reliance on technology by teens and children.

I’m increasingly seeing more and more young children sent to bed with a screen to help them fall asleep, when it is in fact disrupting their sleep and making falling asleep more difficult.

"I’m increasingly seeing more and more young children sent to bed with a screen to help them fall asleep, when it is in fact disrupting their sleep and making falling asleep more difficult."

Vicki Dawson, the founder of the NHS Doncaster-funded Children’s Sleep Charity said the organisation had been overwhelmed with families seeking help.

The organisation is the only free specialist service that provides support to families for their kid's sleep.

She said the rise in these figures would be linked to "sleep-disordered breathing issues in children which is linked to obesity" and "anxiety and sleep deprivation".

She said that there was "a real lack of understanding around the impact that screens can have on sleep".

The Guardian found most the hospital admissions were for sleep apnoea – a serious disorder that interrupts an individual's breathing while sleeping.

If it goes untreated there is an increased risk of developing high blood pressure, a stroke or heart attack.

Mandy Gurney, the founder of private children’s clinic Millpond Sleep Clinic, said the were "very worrying" and appeared to be linked to "the ever increasing rise in obesity rates in children"

The most common cause of sleep apnoea in adults is excess weight and obesity.

An NHS spokesperson told the paper: "These figures show that more must be done to limit the dangerous drivers of poor health, including the increasing use of social media and the rising levels of childhood obesity.

"Our NHS Long Term Plan sets out ambitious action to transform care for children, supported by record investment, but while the NHS is playing its part, other industries must step up to protect our young people’s health."