POLICE are hunting for a rapist on the run from prison after serving 26 years inside.

Andrew Gestyn Richards, 52, has failed to return to HMP Leyhill after being released on temporary licence. 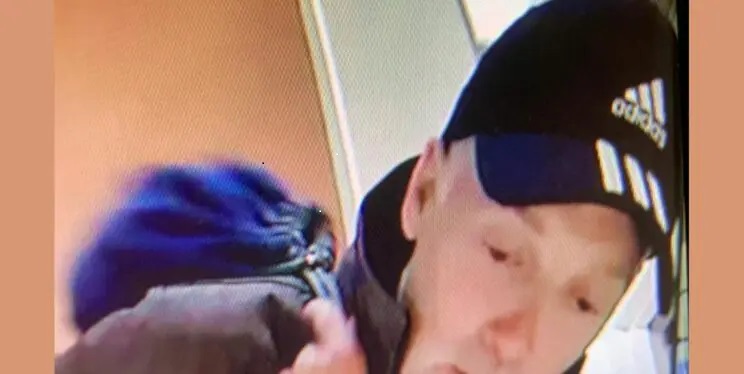 The sex offender had been staying at an authorised address in Swansea and was expected back at the open prison on June 25.

Richards was jailed in 1995 for crimes including assault, indecent assault and rape. 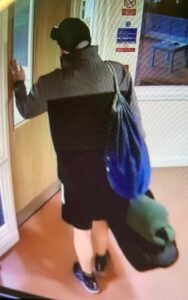 The 52-year-old is described as white, clean shaven and about 5ft10 in height, with grey hair.

He was also carrying a dark-blue drawstring bag, a large black holdall and a rolled-up green item, which could possibly be a tent.

He has links to the Bridgend and Porthcawl areas of South Wales.

Cops believe he could be camping, possibly wild camping, and may have travelled from the Swansea area.