AN ANGRY mum set fire to the home of her "friend with benefits" because she thought he had gone off with another woman, a court heard.

Keirra Levitt, 30, from Sunderland, who admitted arson, was in the man's flat as he popped out to buy more alcohol, but she became convinced he was up to no good. 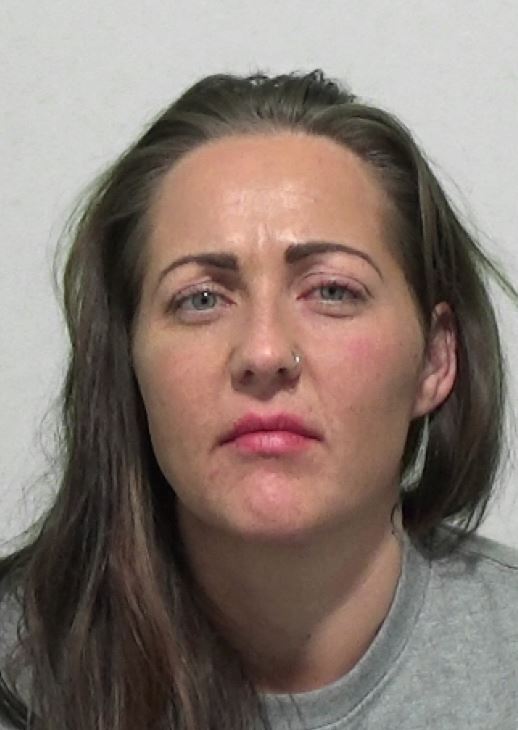 A court was told Levitt set fire to his shoes on the porch, which then sparked a blaze that destroyed the home in Sunderland, Chronicle Live reports.

After starting the fire on December 19 last year, Levitt sent the man a message warning "be the last time you try and mug me off".

Another one read "watch your house go up in flames” and "you won't have no home left".

Prosecutor Vince Ward told the court: "It is clear from the messages that she thought he had met another woman."

The court heard a delivery driver who tried to drop off a takeaway saw the silhouette of someone inside the property.

He was said to have returned ten minutes later and found the front door was open and the place was on fire.

The court heard the victim, who rented the flat, got back at around 11pm, just 45 minutes after he went out, and the fire service was there.

The owner of the property said the flat was wrecked.

The court heard Levitt had met the man on Facebook and he said they were "friends with benefits".

When arrested, she had been "raging" and "no-one was going to make a mug of her".

Levitt, of Essex Grove, Sunderland, admitted arson being reckless to whether life would be endangered.

Judge Julie Clemitson said she had endangered the lives of several people although no one was hurt.

She told her: "You didn't think of the consequences because you were so blinded by your own anger"

Levitt was sentenced to two years suspended for two years with a 10-month curfew, an alcohol treatment requirement and rehabilitation.

Rachel Hedworth, defending, said Levitt has never been in trouble before, has character references and has caring responsibilities.

She added that her client's young son has physical and mental disabilities and needs his mum's care. 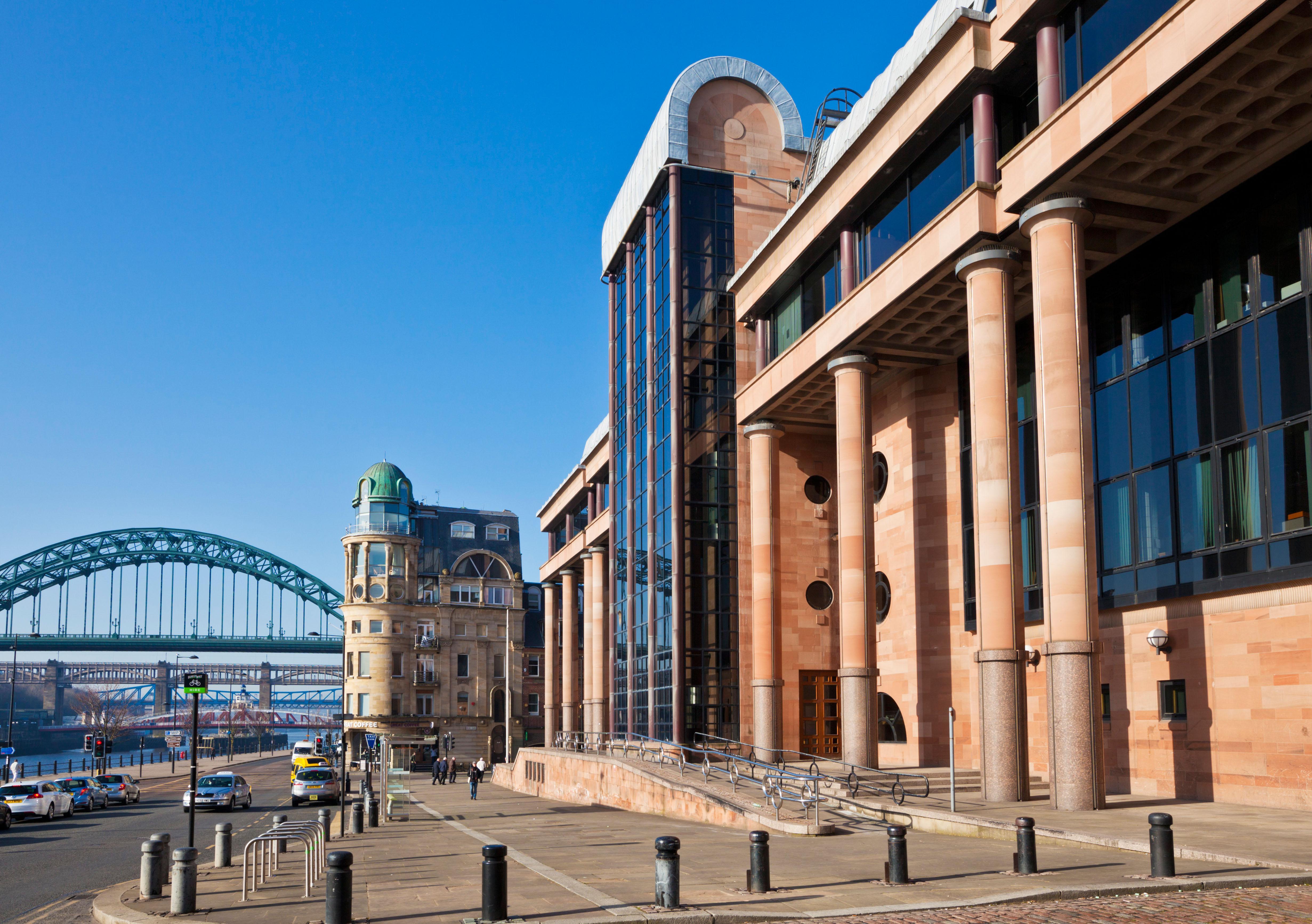