QANON rep Marjorie Taylor Greene has branded Alexandria Ocasio-Cortez a “terrorist” and bizarrely blamed her for attacks on Jews in the US.

Her hatred for the Democrat has yet again boiled over, as she lashed out at AOC in a wild tweet. 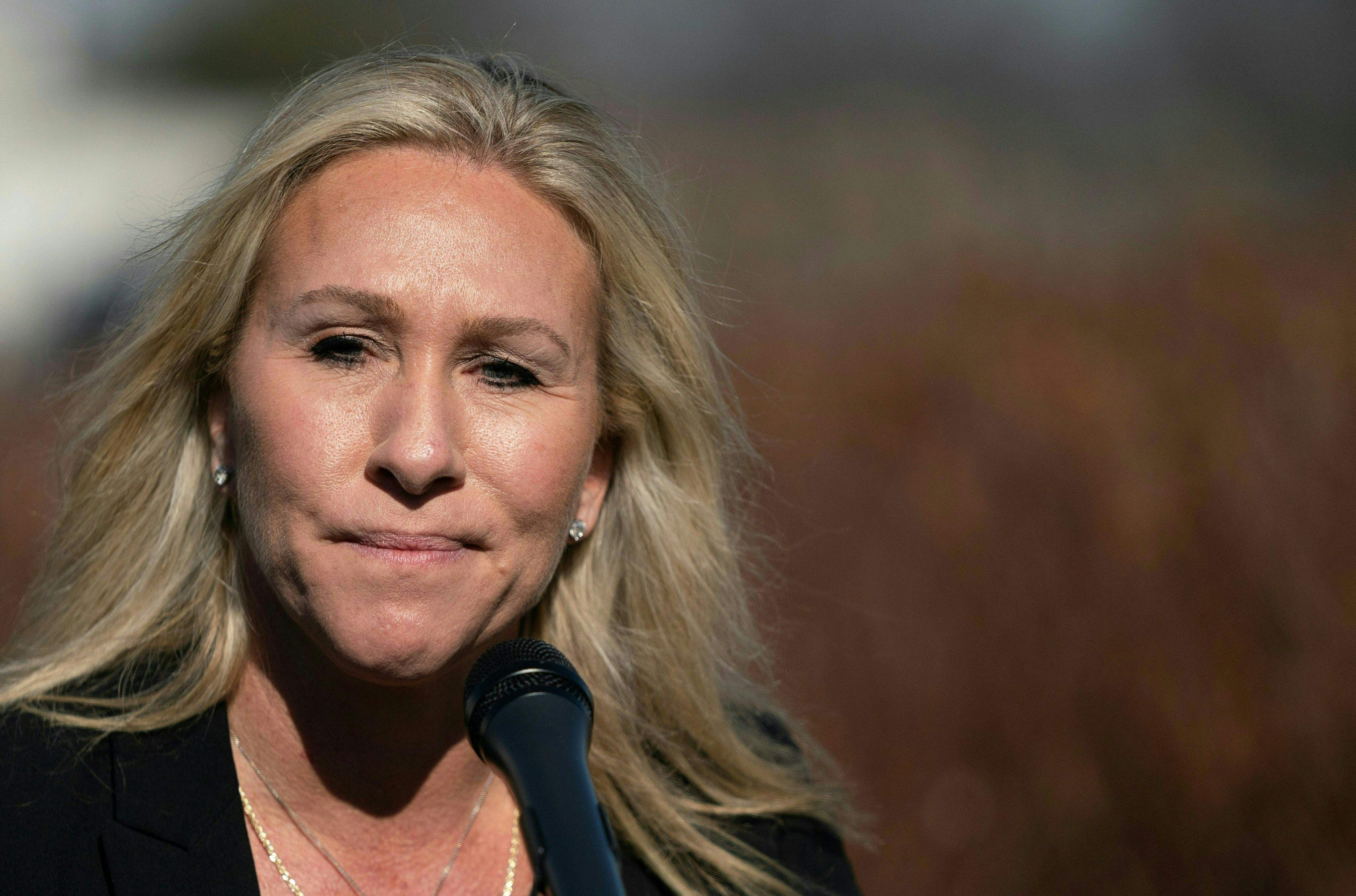 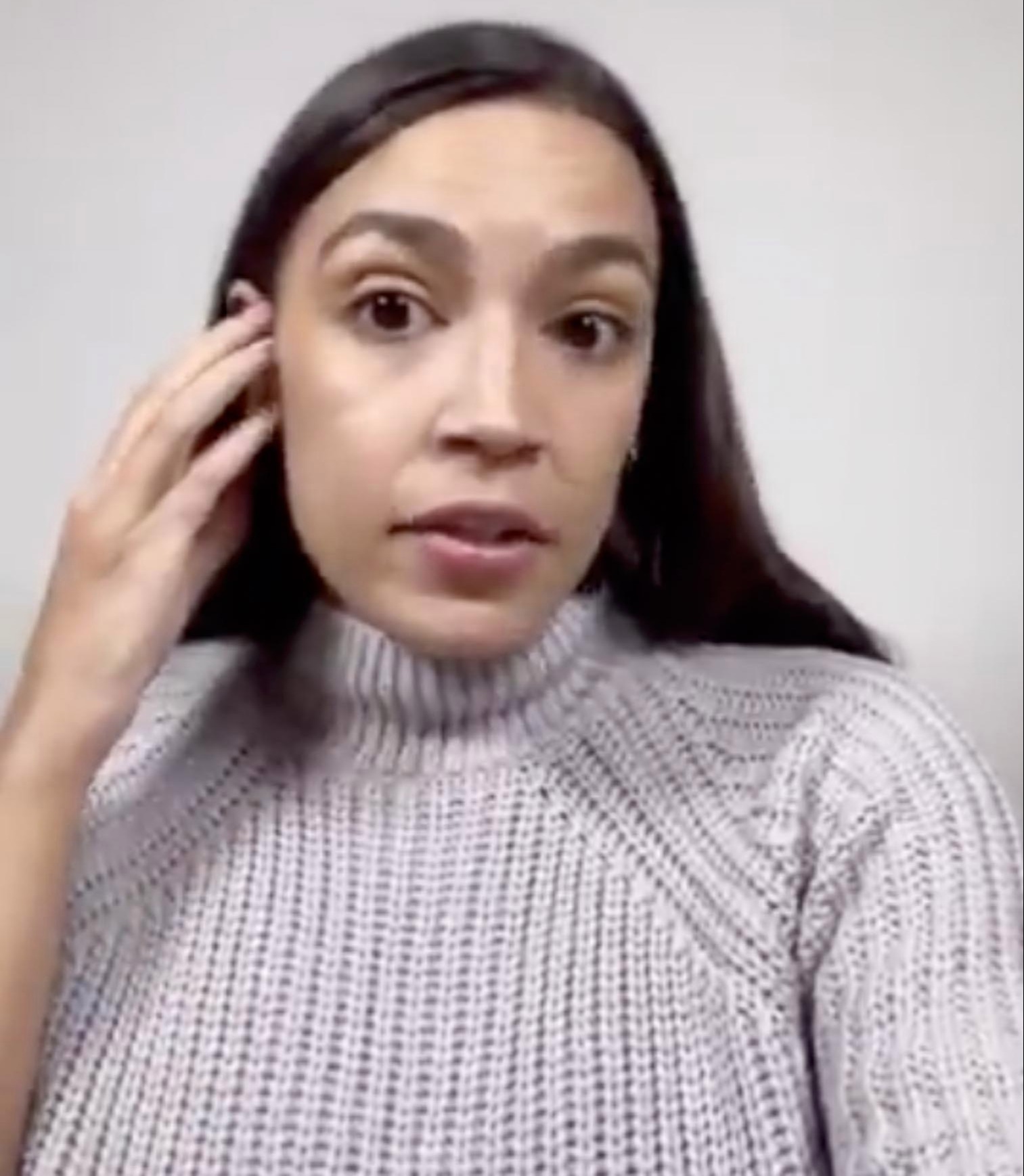 Her latest rage was set off when AOC slammed weapons sales to Israel – which has agreed to a ceasefire with Hamas after a bloody 11-day battle which left more than 200 people dead.

She tweeted: "The United States should not be rubber-stamping weapons sales to the Israeli government as they deploy our resources to target international media outlets, schools, hospitals, humanitarian missions and civilian sites for bombing.

"We have a responsibility to protect human rights."

She had been responding to a tweet referring to her "preparing to introduce a resolution that would block the United States’ planned $735 million sale of bombs to Israel."

But an irate Greene seethed: "AOC you’re responsible for attacks on Jewish people bc of your hate-Israel stance against Israel’s right to defend itself from from terrorists Hamas, calling Israel an apartheid state, & supporting terrorists groups.

"Aligning yourself with terrorists means your a terrorist." 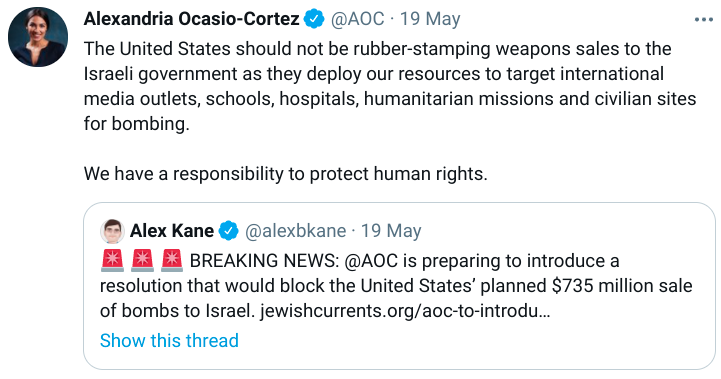 "Holding AOC responsible for the Middle East's problems is really out there.
Not as out there as the Space Lasers, but out there."

He was referring to a recently unearthed social media post, where Rep Marjorie Taylor Greene peddled a conspiracy theory that wildfires in California were caused by a Jewish-controlled space laser.

The deleted post, one of several where Greene blatantly backed bizarre conspiracy theories, claimed that 2018 wildfires were connected to the Rothschild family and former California Gov Jerry Brown.

AOC tweeted: "We will never, ever tolerate antisemitism here in NY or anywhere in the world.

"The recent surge in attacks is horrifying. We stand with our Jewish communities in condemning this violence.

She provided a link to the course, which has the potential to save lives and help people after an emergency, such as an explosion.

AOC was told by one follower to "keep fighting against the racists in America!"

Another said: "We shouldn't be selling weapons to other countries whether it is Saudi Arabia or Israel or any other country for that matter." 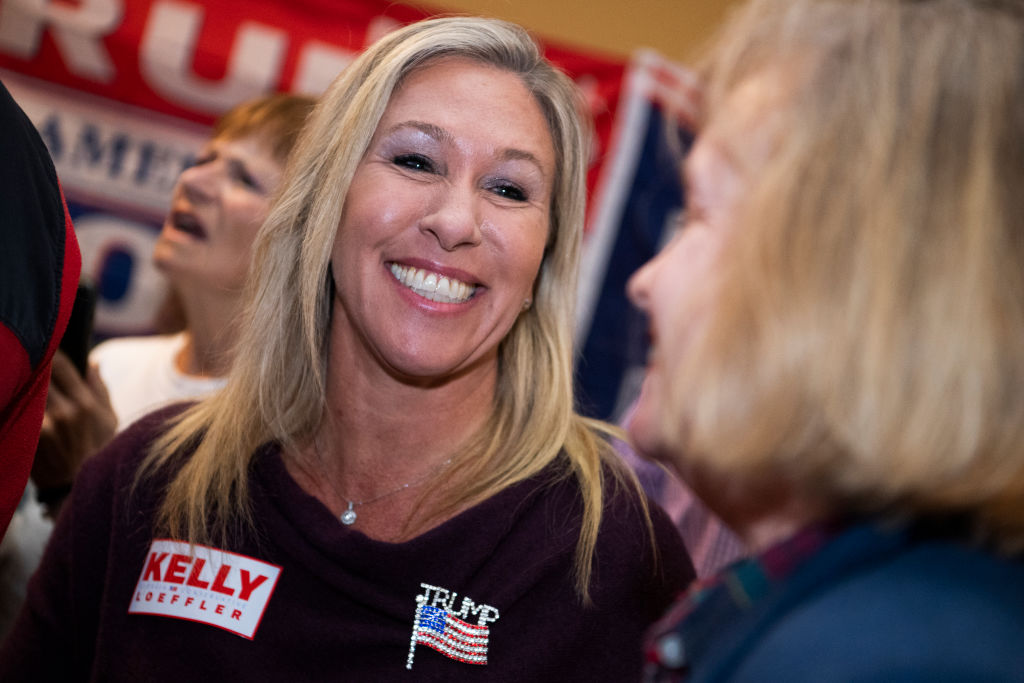 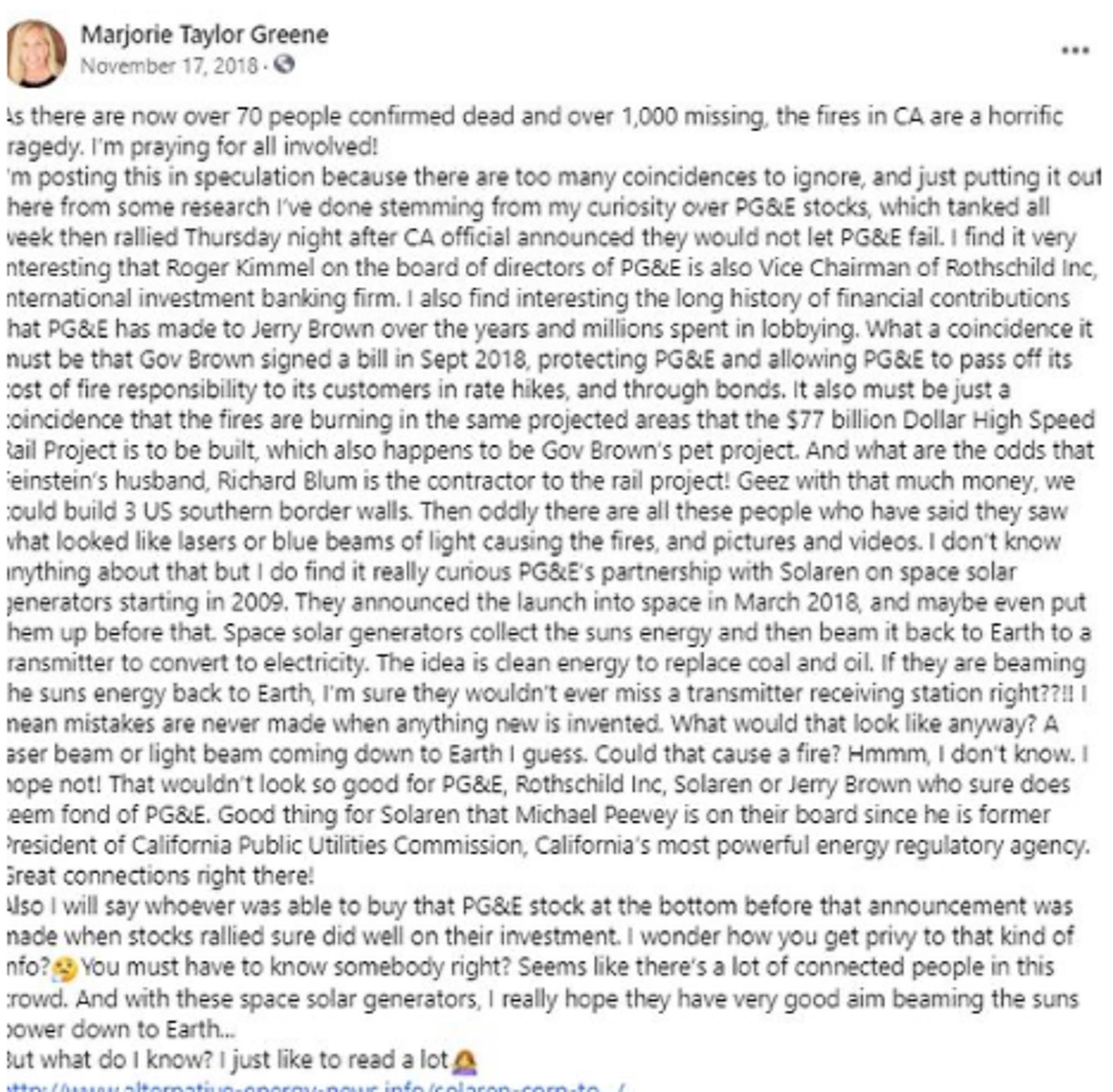 The worrying footage of the GOP firebrand showed her screaming through the Democrat's mailbox.

"Stop being a baby and stop locking your door and come out and face the American citizens that you serve," she said, according to the footage, which was posted to YouTube.

Greene went on to say that AOC needed to "get rid of her diaper" in what appeared to be a live-streamed video that saw her label Ocasio-Cortez a "socialist" who must be "in daycare because she is a child." 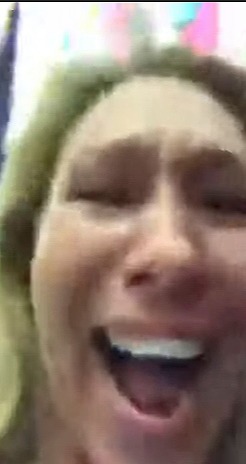 Greene filmed it before becoming a representative in Congress and during the lengthy 38-minute clip she makes her way up to the Dem politician's office.

"You need to stop being a baby and stop locking your door and come out and face the American citizens that you serve," she went on.

"If you want to be a big girl, you need to get rid of your diaper and come out and talk to the American citizens," Greene said through the mailbox.

And on May 12, AOC was accosted by Greene outside the House chambers.

Greene asked her why she supported "Antifa" and the Black Lives Matter movement.

“You don't care about the American people. Why do you support terrorists and antifa?" Greene asked.