PUBS could be ordered to SHUT in Birmingham from Wednesday as lockdown rules are tightened to stop the spread of coronavirus.

The City Council today revealed tough new powers to try and stop the city from going into a full lockdown.

It means police will be able to stop people going in restaurants or bars which aren't covid-secure.

And some large events such as weddings and funerals could be cancelled too.

Cops will also have the power to shutdown raves at outdoor spaces too.

The measures are partly to stop the spread of the virus so that schools don't have to shut and kids' education won't be harmed any further, leaders said today.

It comes after a Gold Command meeting with Matt Hancock and local leaders in Birmingham last week.

However, sources in Birmingham told The Sun today that rates of infection have been going down over recent days and the "panic in government" is starting to calm.

This compared to Oldham – which is under tighter lockdown rules – and had a high of 100 per 100,000 earlier this month.

Last week they were told not to meet ANYONE outside their household to stop the bug spreading further.

However, local leaders are still mulling whether to slap on extra restrictions on Birmingham residents if the numbers don't go the right way.

West Midlands Mayor Andy Street said today: "Given the illegal raves and some premises not complying with track and trace, this tightening of powers is the right move.

"However talks with Government are still ongoing, and if we want to avoid new restrictions we need everyone to stick to the rules."

The news also comes as cops broke up SEVENTY illegal parties in Brum last weekend despite the threat of tighter measures, and the raves are thought to be a contributing factor to the ongoing case numbers.

Younger people and people going out to work are forming the bulk of new cases in the city.

But police across the UK will have the power to slap ravers with £10,000 fines for hosting illegal parties from this week. 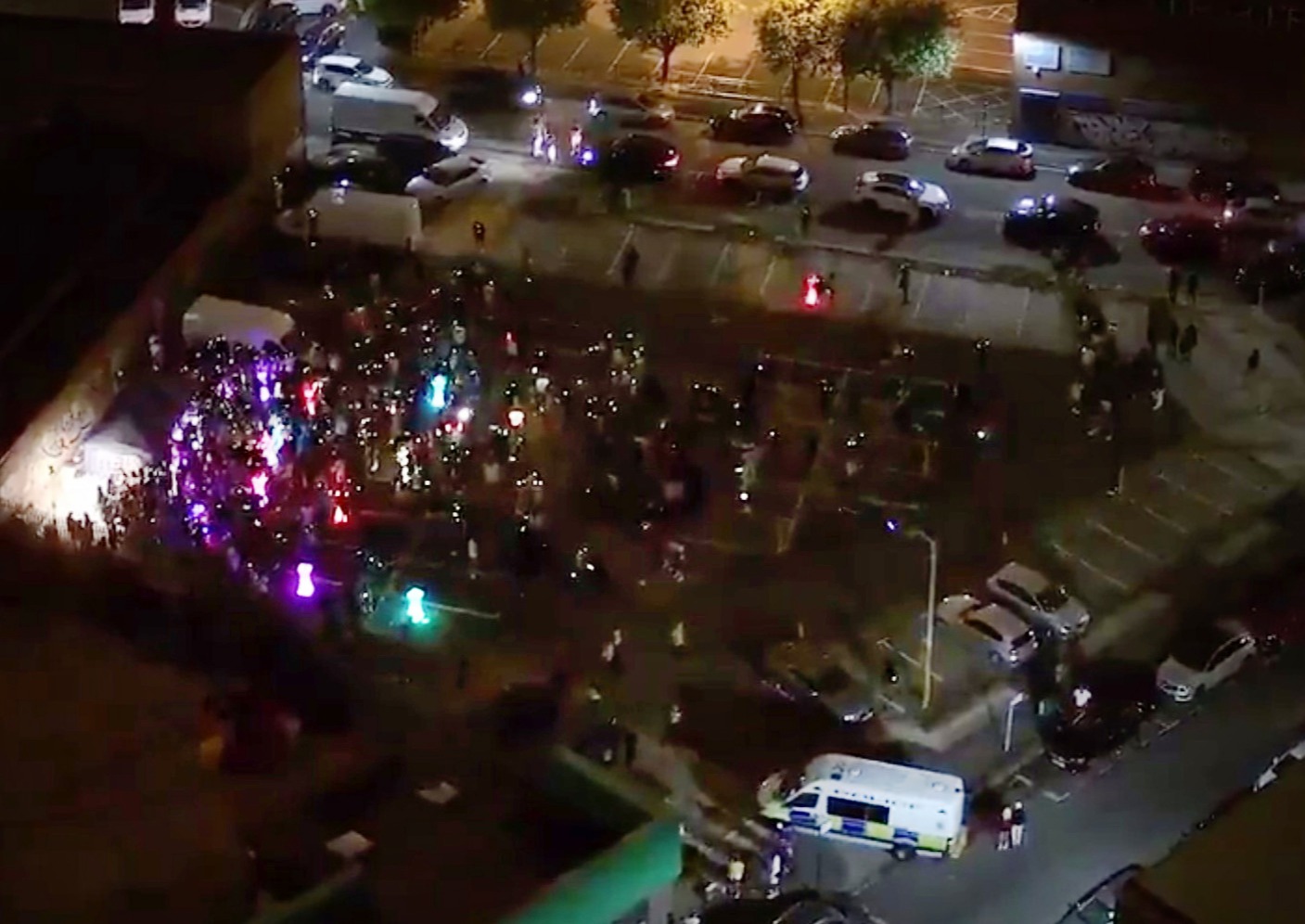 Councillor Ian Ward, Leader of Birmingham City Council said today: “While the recent figures show our rates are going down, we cannot be complacent.

"We must all continue to follow all the relevant safety guidance in order to protect our families, friends and work colleagues.

"Most importantly staying disciplined now is a price worth paying when compared to the cost of damaging the future life chances of our City’s children – which may happen if there is a spike in the rate of infections and schools have to close, or parents do not send them due to concerns about the potential risks .

"Whilst the impact of Covid-19 may be felt over the next few years, the negative impacts upon children not being present at school will last a lifetime."

The new powers mean cops will be able to intervene to keep citizens safe and stop them from spreading the infection.

Members of the public can let the council or police aware of any concerns they have by ringing a special hotline or filling in a form online.

Offending businesses will be issued with written warnings and served with a closure of notice if they refuse to comply.

The current rules for pubs and other hospitality venues include: