The Biden Administration is looking to explore the emerging research of psilocybin to treat a variety of mental health illnesses as states across the country have started to decriminalize and legalize the substances for medical uses.

The administration anticipates the FDA to approve both MDMA and psilocybin as treatment for PTSD and depression within the next two years, and is “exploring the prospect of establishing a Federal Task Force” to monitor the drugs, according to a letter Miriam Delphin-Rittmon, the assistant secretary for mental health and substance use, sent to Rep. Madeleine Dean, D-Penn.

States have moved forward updating the laws surrounding psilocybin on their own as they did with cannabis, but at a much quicker pace, said Beau Kilmer, the director of RAND Drug Policy Research Center.

“About a dozen jurisdictions have made (legislation) changes just over the past couple of years, and this is a little bit different from what we saw in cannabis,” Kilmer told USA TODAY.

“You had a longer timeline with cannabis, and all of a sudden with psychedelics, you’re now seeing that timeline kind of compressed. A lot of this change has already happened just within the past couple of years,” he added.

Here are the latest state efforts: 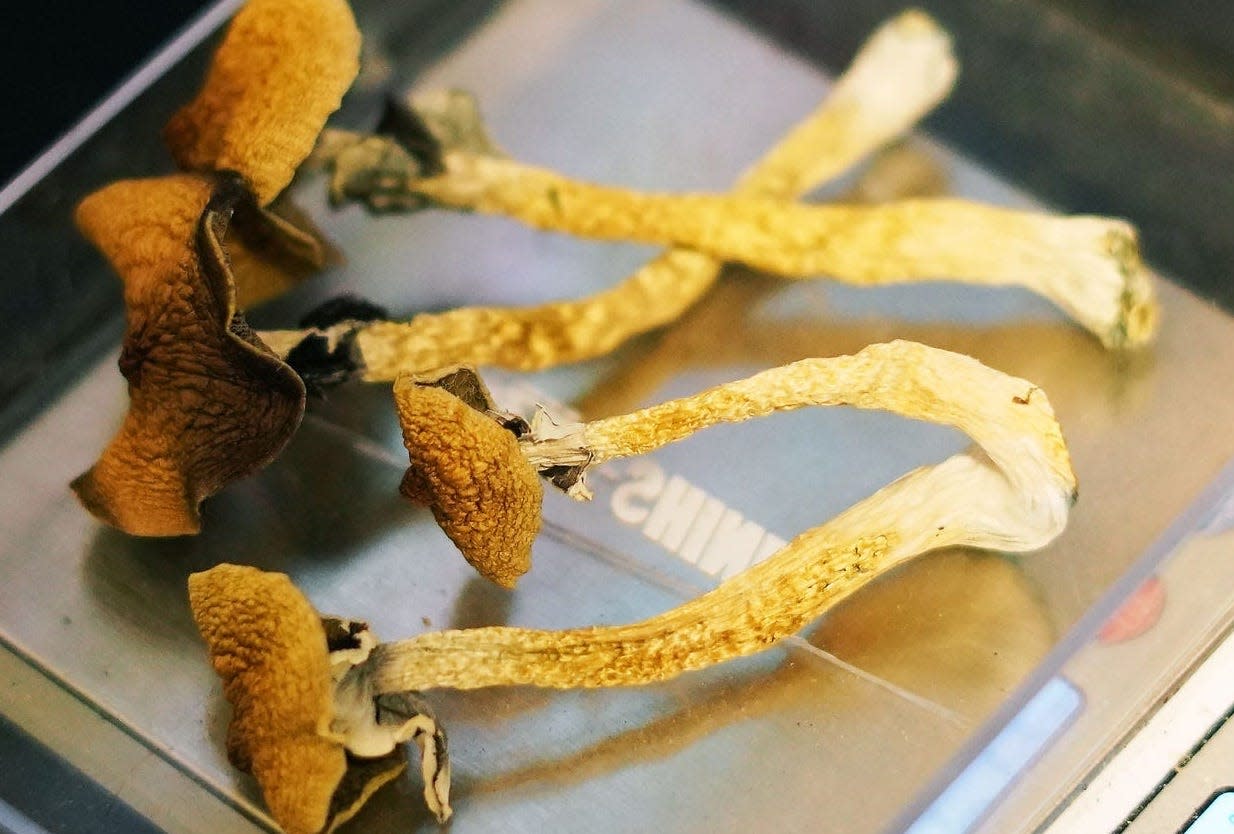 ►Psychedelics: Aaron Rodgers credits ayahuasca for his recent MVPs: What is the psychedelic drug?