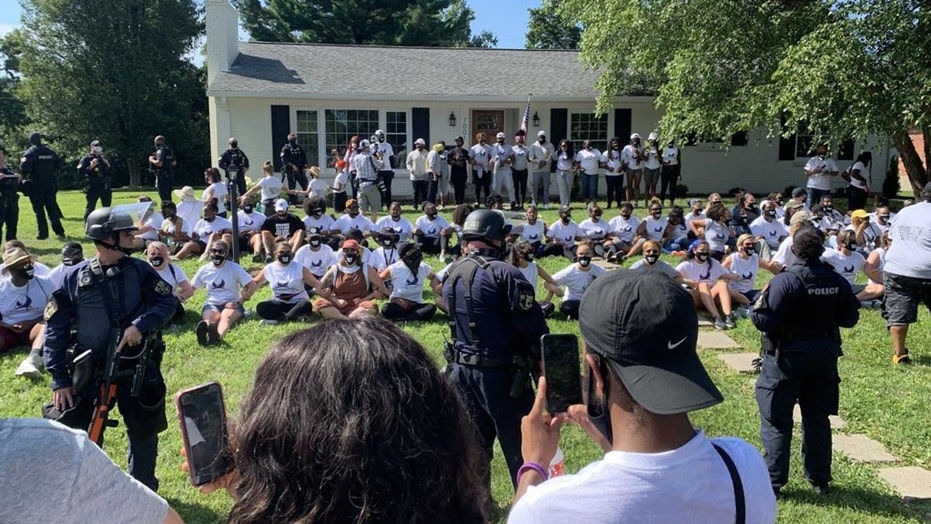 A Jefferson County attorney announced Friday that felony charges against 87 protesters who occupied the front lawn of Kentucky Attorney General Daniel Cameron's home earlier this week while protesting the death of Breonna Taylor have been dropped.

Two other misdemeanor charges against each of the protesters, which include trespassing and disorderly conduct, remain, but Attorney Mike O'Connell said the violations remain under review.

"While we do believe the LMPD had probable cause for the charge, in the interest of the justice and promotion of the free speech ideas, we will dismiss the charge for each protester arrested this past Tuesday," O'Connell said in a statement, WLKY reported.

The protesters were handcuffed and charged with intimidating a participant in a legal process after protesting on Cameron's lawn on Tuesday. 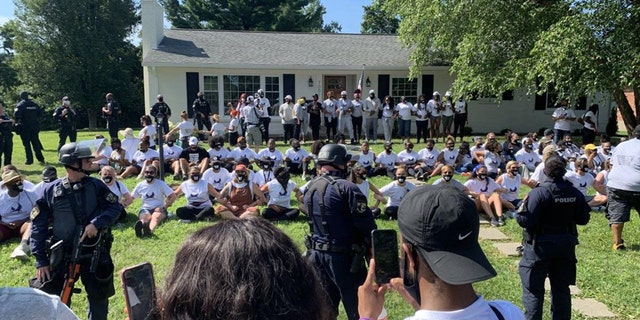 O'Connell's office said it will work with protesters to expunge the felony from their records 30 days after the dismissal, WLKY reports.

Meanwhile, four months after Taylor was killed by police issuing a "no-knock" search warrant in her home, investigators have yet to arrest or bring charges against the officers involved in her death.

Protests have continued across the country demanding justice for Taylor, a 26-year-old EMT, who was shot eight times as officers burst into her home on Springfield Drive, firing off over 20 rounds, as they were conducting a narcotics investigation on March 13.

No drugs were found in the house.