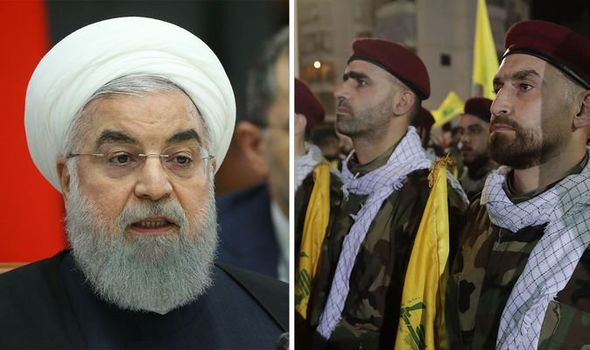 Radicals linked to Hezbollah stashed thousands of disposable ice packs containing ammonium nitrate, a common ingredient in homemade bombs. One well-placed source described the plot as “proper organised terrorism”, while another said enough explosive materials were stored to do “a lot of damage”, the Daily Telegraph reported. Three metric tonnes of ammonium nitrate had been discovered.

This is more than was used in the Oklahoma City bombing that killed 168 people and damaged hundreds of buildings.

The bomb factory was discovered just months after the UK signed up to the Iran nuclear deal.

It raises questions about whether senior UK government figures chose not to reveal the plot in part because they were invested in keeping the Iran nuclear deal afloat.

For years this nefarious activity has been kept hidden from the public. 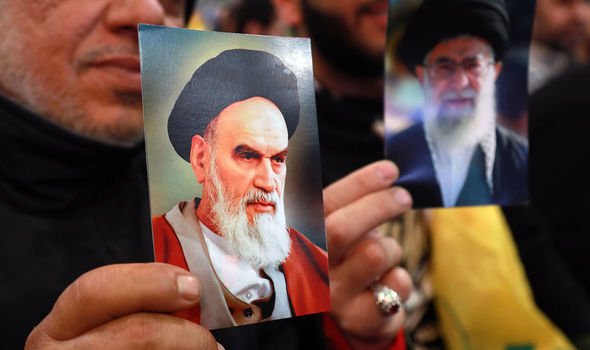 It had also been hidden from MPs who were debating whether to fully ban Hezbollah.

The plot was uncovered by MI5 and the Metropolitan Police in the autumn of 2015.

A man in his forties was arrested on suspicion of plotting terrorism. 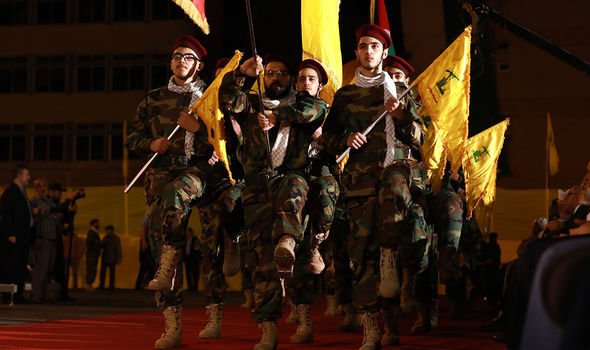 The man was eventually released without charge.

Sources told the paper the plot had been disrupted by a covert intelligence operation rather than seeking a prosecution.

The discovery was so serious that David Cameron and Theresa May, then the prime minister and home secretary, were personally briefed on what had been found.

Hezbollah was only added to the banned terrorist group list in its entirety in February 2019 – more than three years after the plot was uncovered.