PRINCE Philip's last wish was to "die peacefully at home in his own bed" as he "didn't want any fuss", royal source have said.

The Duke, who had been married to the Queen for 73 years, passed away "peacefully" at Windsor Castle this morning. 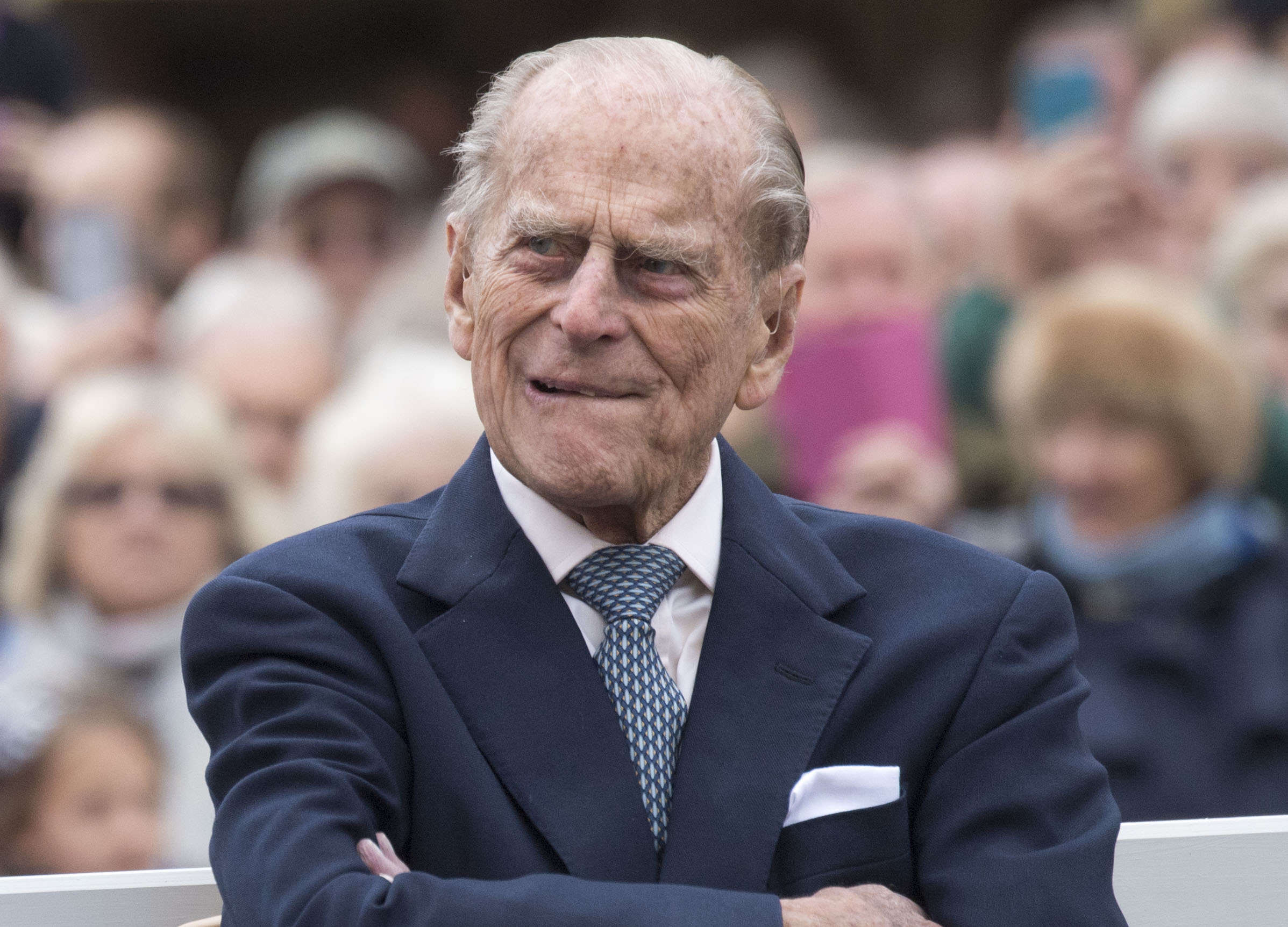 The news was broken by Buckingham Palace just after midday.

The statement read: “It is with deep sorrow that Her Majesty The Queen has announced the death of her beloved husband, His Royal Highness The Prince Philip, Duke of Edinburgh.

“His Royal Highness passed away peacefully this morning at Windsor Castle.”

Royal sources now say that dying in the comforts of his own home was Prince Philip’s last wish.

They told The New York Post: “It was the Duke’s fervent wish to die peacefully at home. 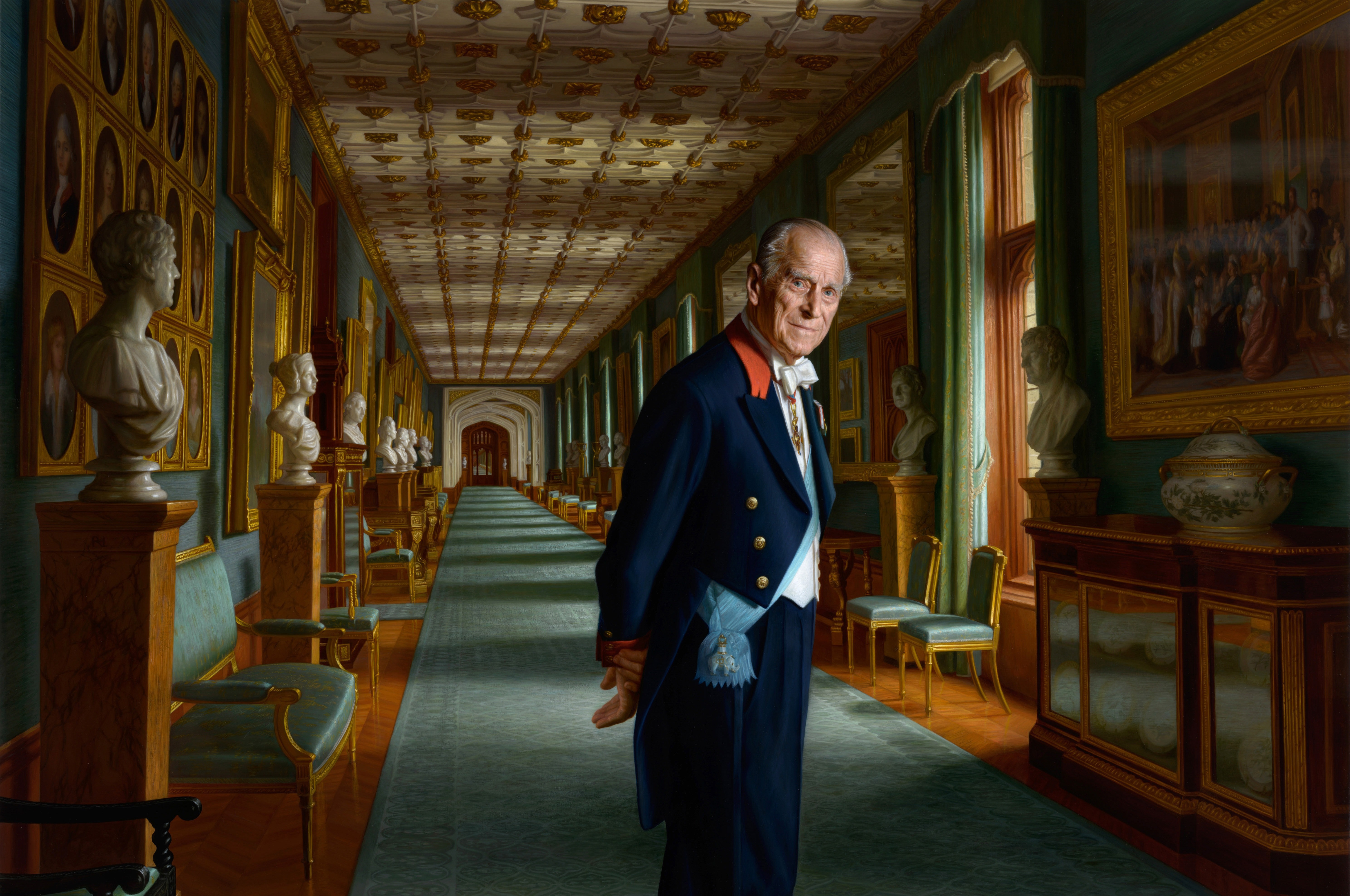 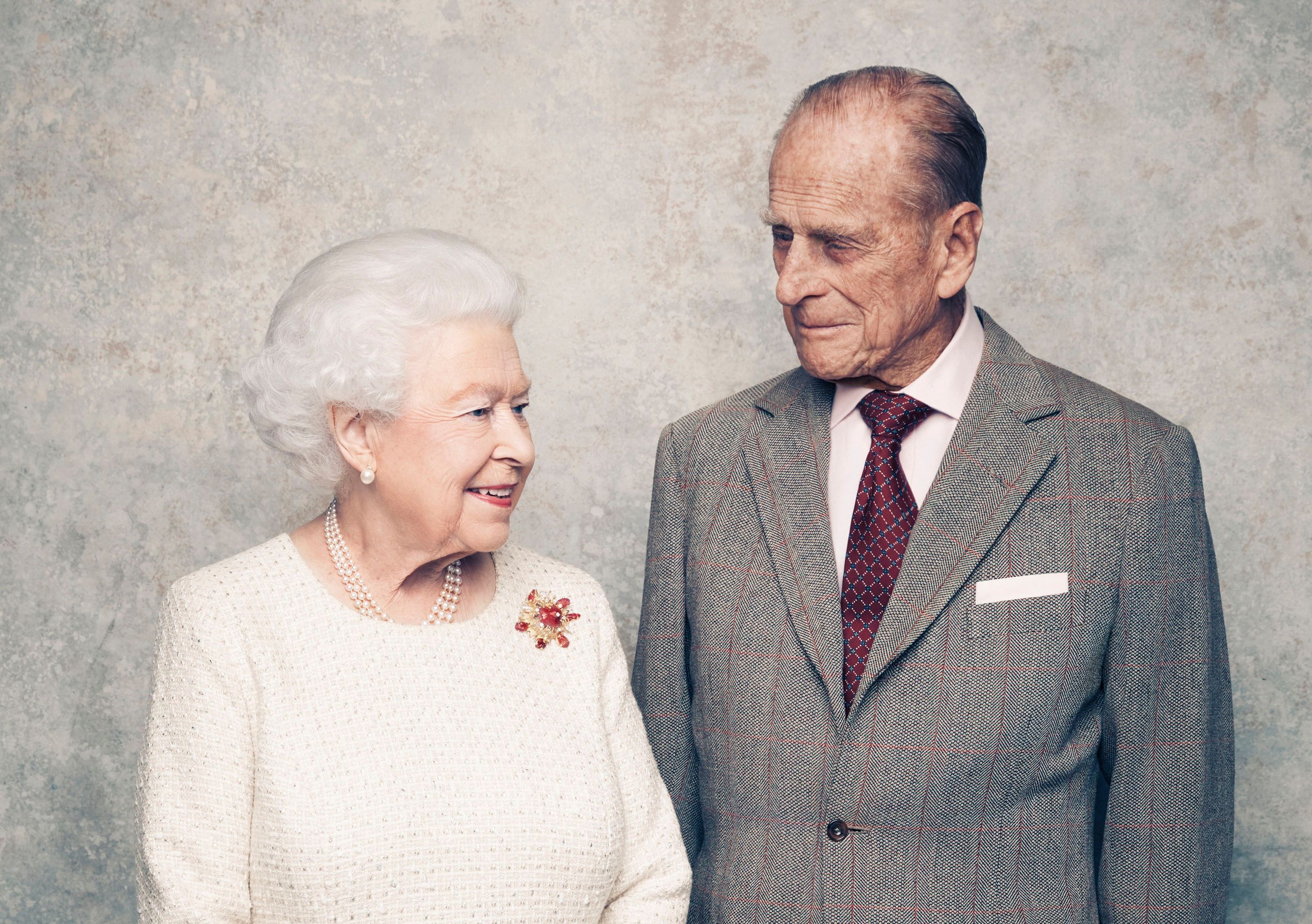 “We knew that when he was taken home it was to die on his own terms, not in a hospital bed, but in his own bed.”

Another final wish Prince Philip had was in regards to his funeral.

As the consort of the Queen, Prince Philip is entitled to a state funeral.

But the Duke of Edinburgh will not be given one as expressed by his own wishes.

Instead, he will be given a military funeral, with a private service held at St George’s Chapel in Windsor and burial in Frogmore Gardens.

The royal passed away two months and one day short of what would have been his 100th birthday.

Prime Minister Boris Johnson paid tribute and said “he helped to steer the Royal Family and the monarchy so that it remains an institution indisputably vital to the balance and happiness of our national life.”

The royal was taken to London’s King Edward VII Hospital on February 16 after feeling unwell.

Two weeks later, he was transferred to St Bart’s Hospital for treatment for an infection and heart condition.

Buckingham Palace then announced on Tuesday, March 16 he had been released from hospital and was in "good spirits" and "comfortable". 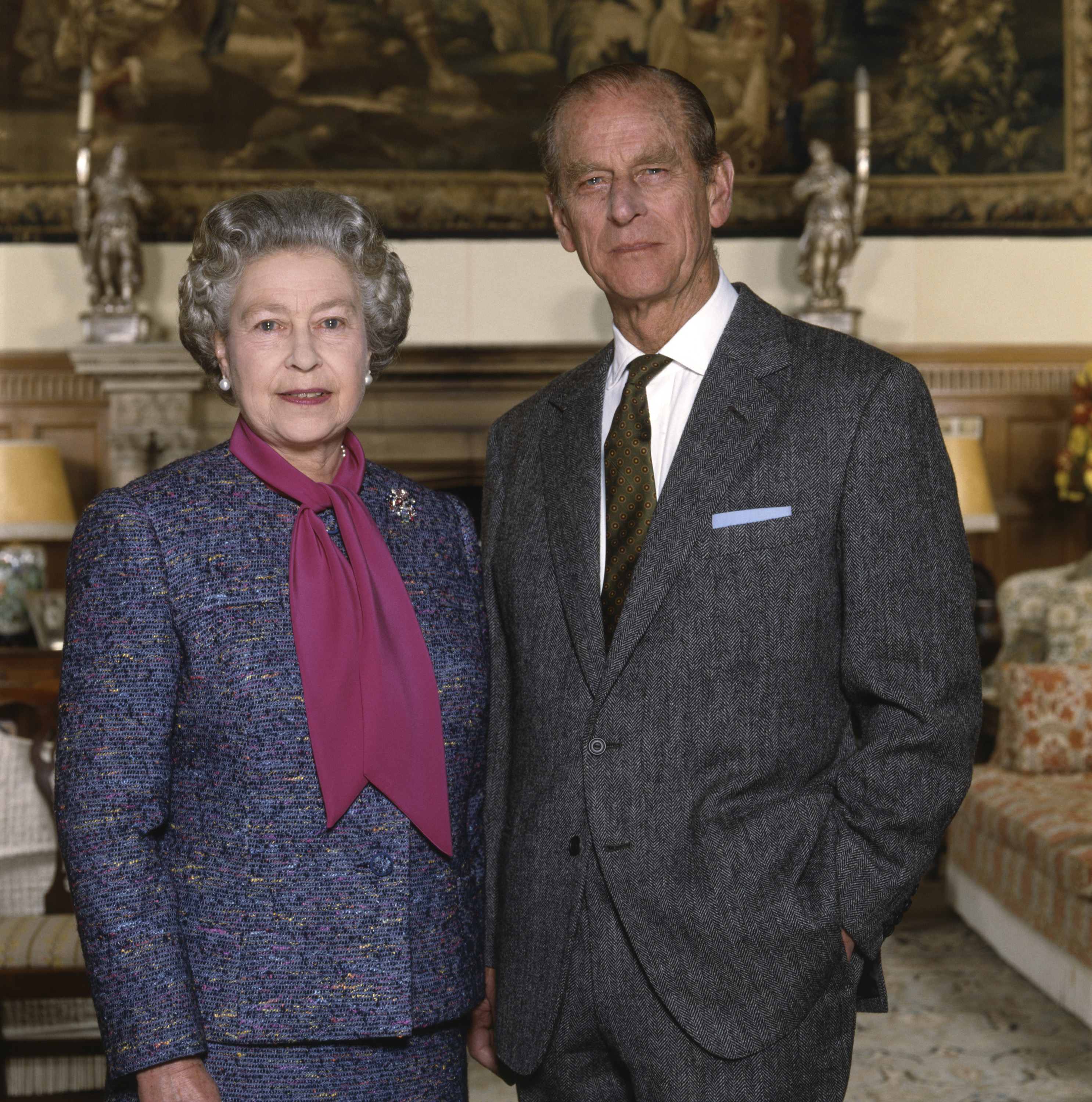 Philip had dedicated his life to the Queen and tragically died just before his 100th birthday in June this year.

But despite retiring, the Royal last year issued a message of thanks to NHS workers facing the coronavirus pandemic.

He also made a rare appearance in public to pass on his role as Colonel-in-Chief of the Rifles to Camilla Parker Bowles.

In recent years, the duke had struggled with ill-health, spending time in hospital before Christmas in 2019 following a fall.

He was also involved in a car crash in January 2019 after his vehicle collided with another vehicle near the Sandringham estate.

In April 2018 he had a hip replacement operation but had recovered well for Prince Harry and Meghan Markle’s wedding a month later.