PRINCE Harry rapped the theme song from the Fresh Prince of Bel-Air and opened up about quitting royal life in a chat with James Corden on the Late Late Show.

The Duke of Sussex insisted that he and Meghan Markle "never walked away" from the Royal Family as he joined the TV star for a double-decker bus tour of Los Angeles.

? Read our Meghan and Harry live blog for the latest news... 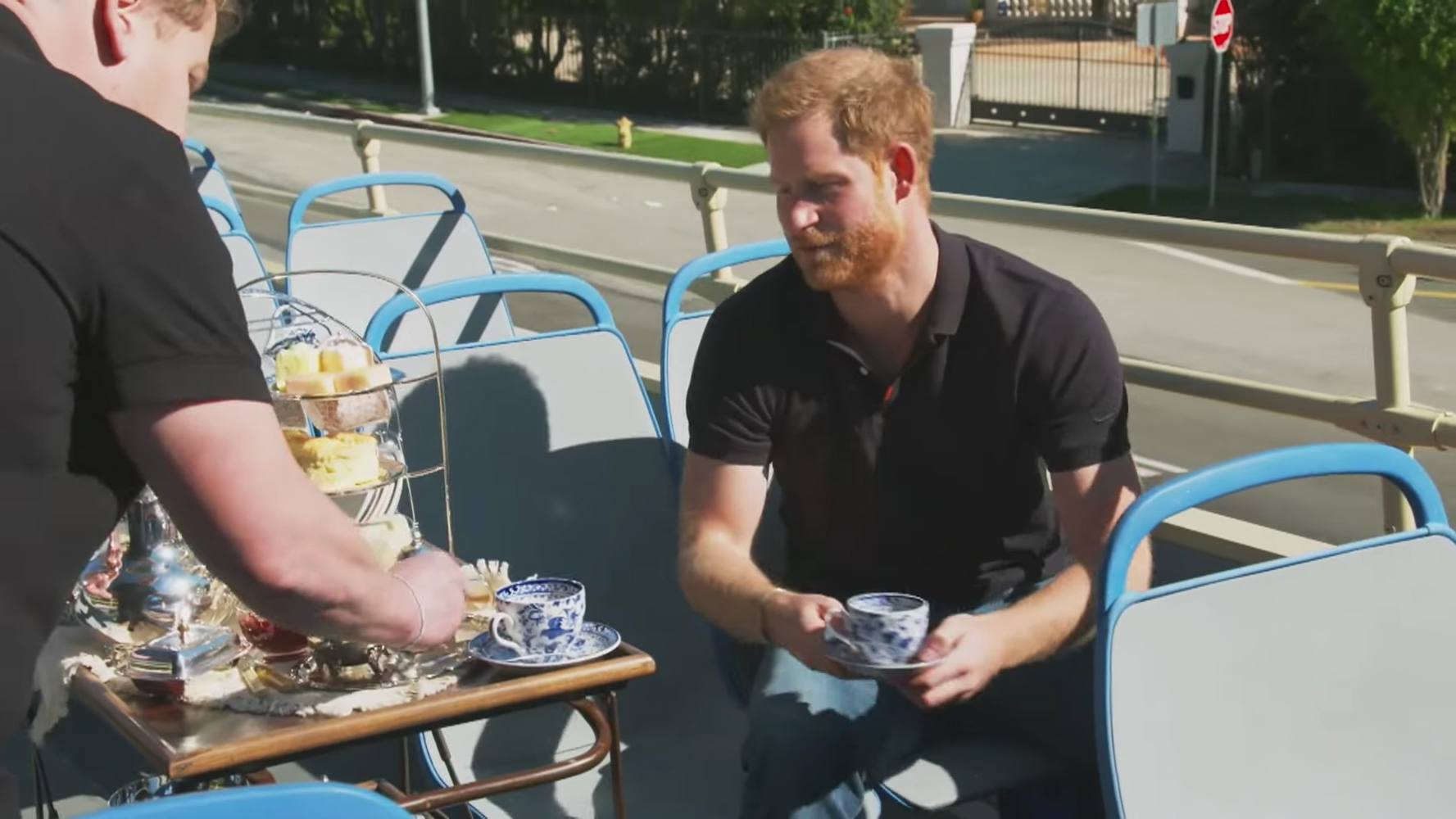 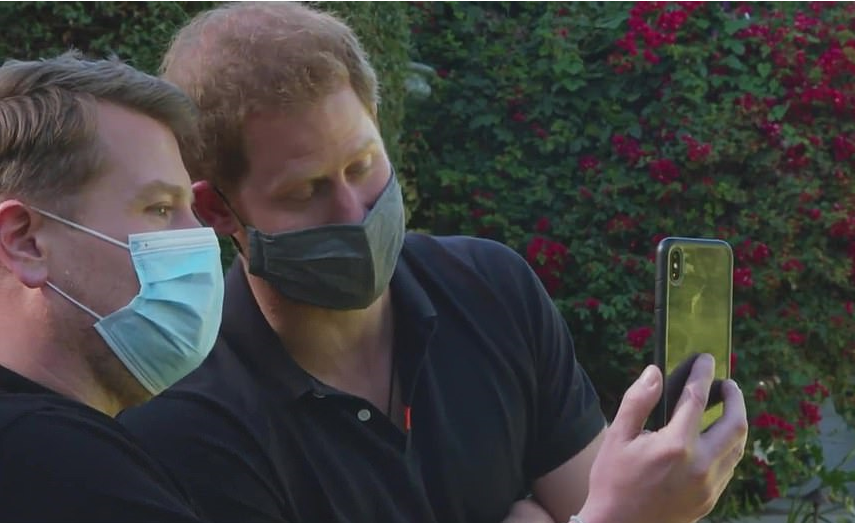 In a segment filmed before he and wife Meghan confirmed they will not be returning as working members of the royal family, the Duke opened up life after leaving the UK.

Corden served him afternoon tea while pointing out celebrity homes, including what he claimed were those of Friends star David Schwimmer and Die Hard actor Bruce Willis.

Asked by Corden how he sees his life after lockdown, Harry, 36, said: "My life is always going to be about public service and Meghan signed up to that."

'I WILL NEVER WALK AWAY'

On the decision to walk away from the royal family, he said it "was never walking away, it was stepping back rather than stepping down".

He added that it was a "really difficult environment" and criticised the press, saying it was "destroying my mental health".

Harry said he needed to move his family away but insisted: "I will never walk away, I will always be contributing.

"My life is public service." 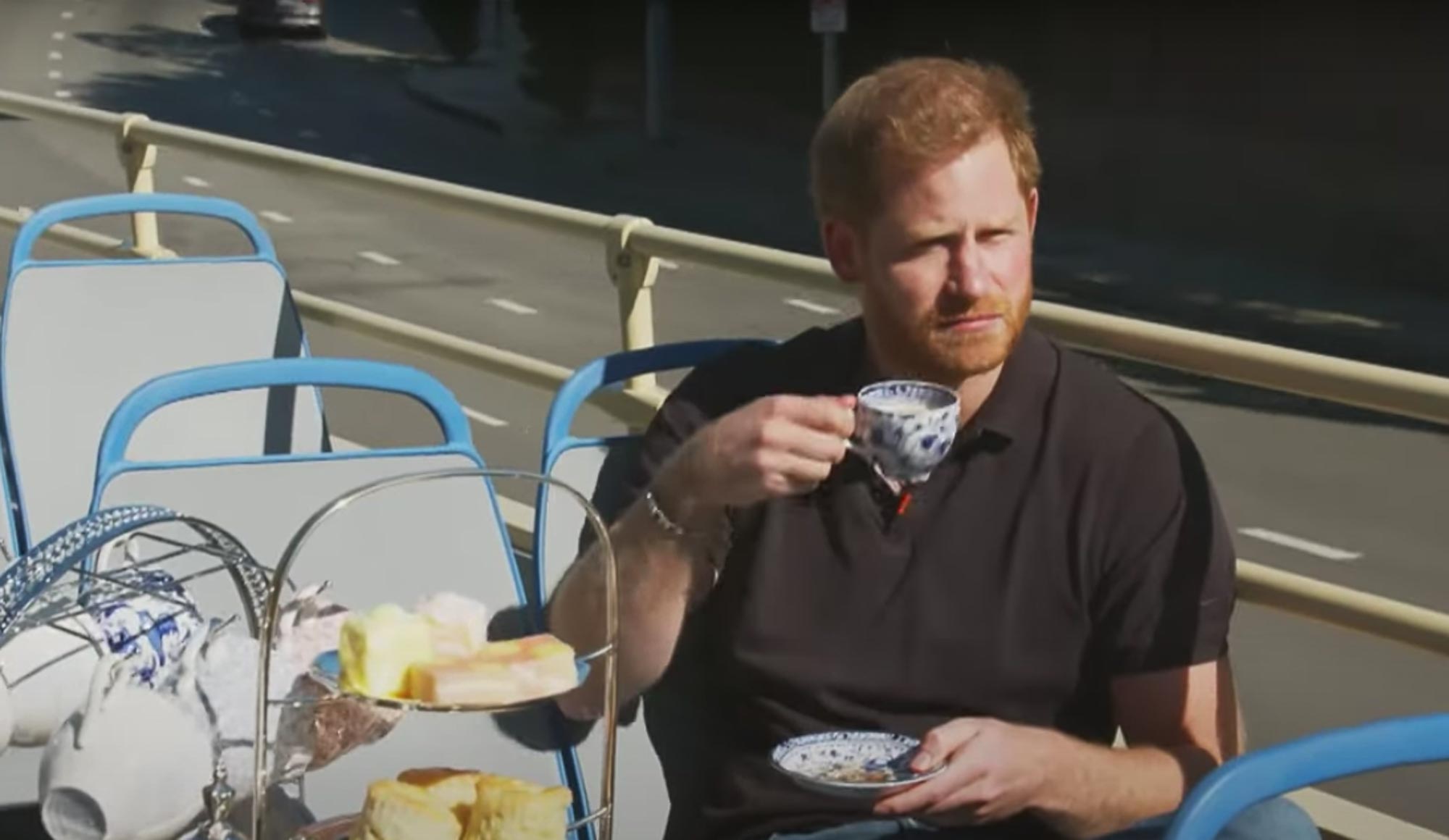 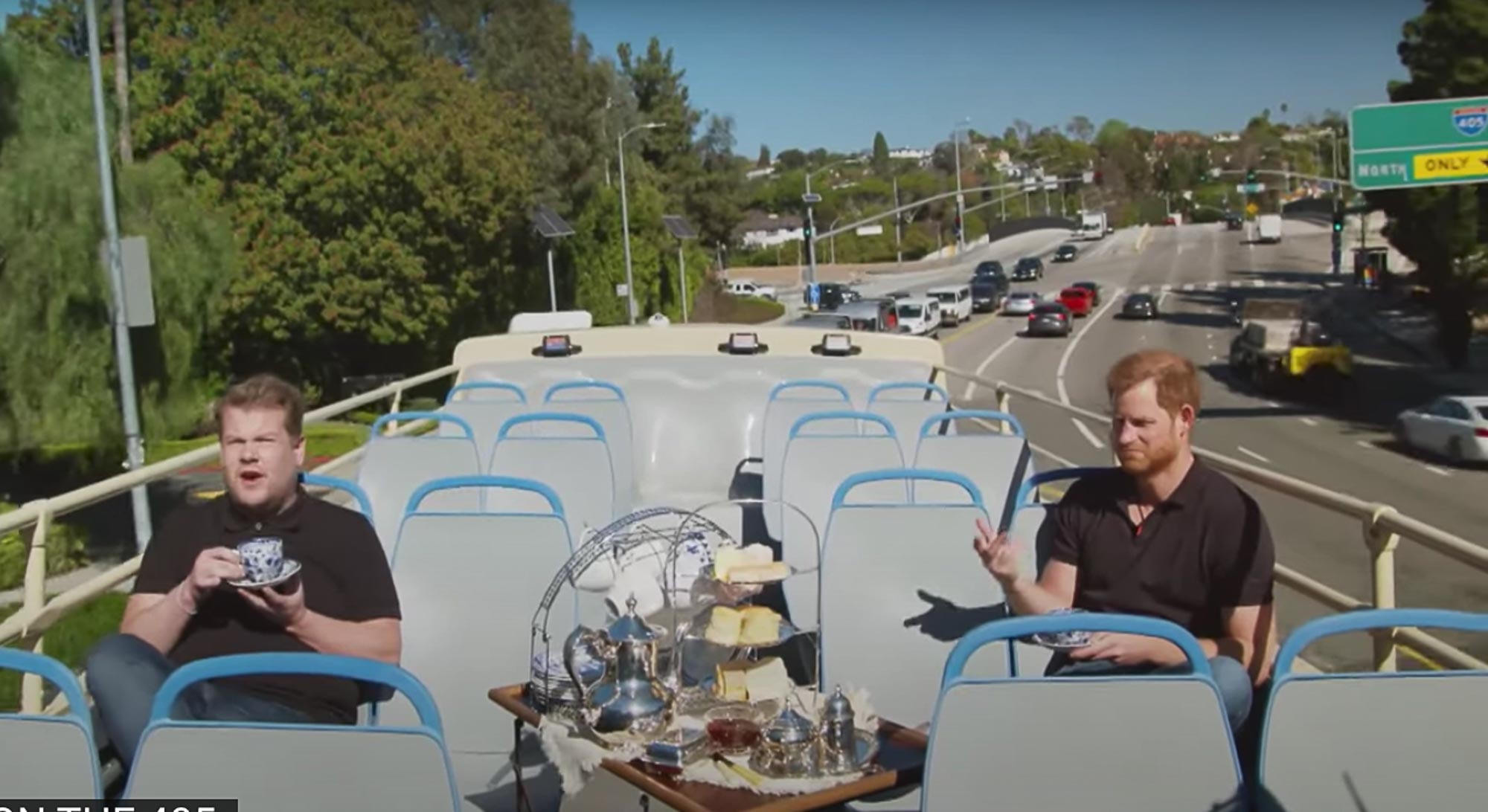 During a visit to the house that featured on 1990s sitcom The Fresh Prince Of Bel-Air, Harry rapped the famous Prince of Bel-Air theme song, which was originally performed by Will Smith.

Corden tried to convince him to buy the sprawling mansion before Harry went inside to use the bathroom.

They then video called Meghan, who in response to Corden's suggestion they buy the house, said: "I think we've done enough moving".

She then asked "Haz" how his tour of Los Angeles was doing. He called Corden "the worst tour guide in LA".

It comes ahead of the couple's US primetime TV interview with Oprah Winfrey, set to be broadcast on March 7. 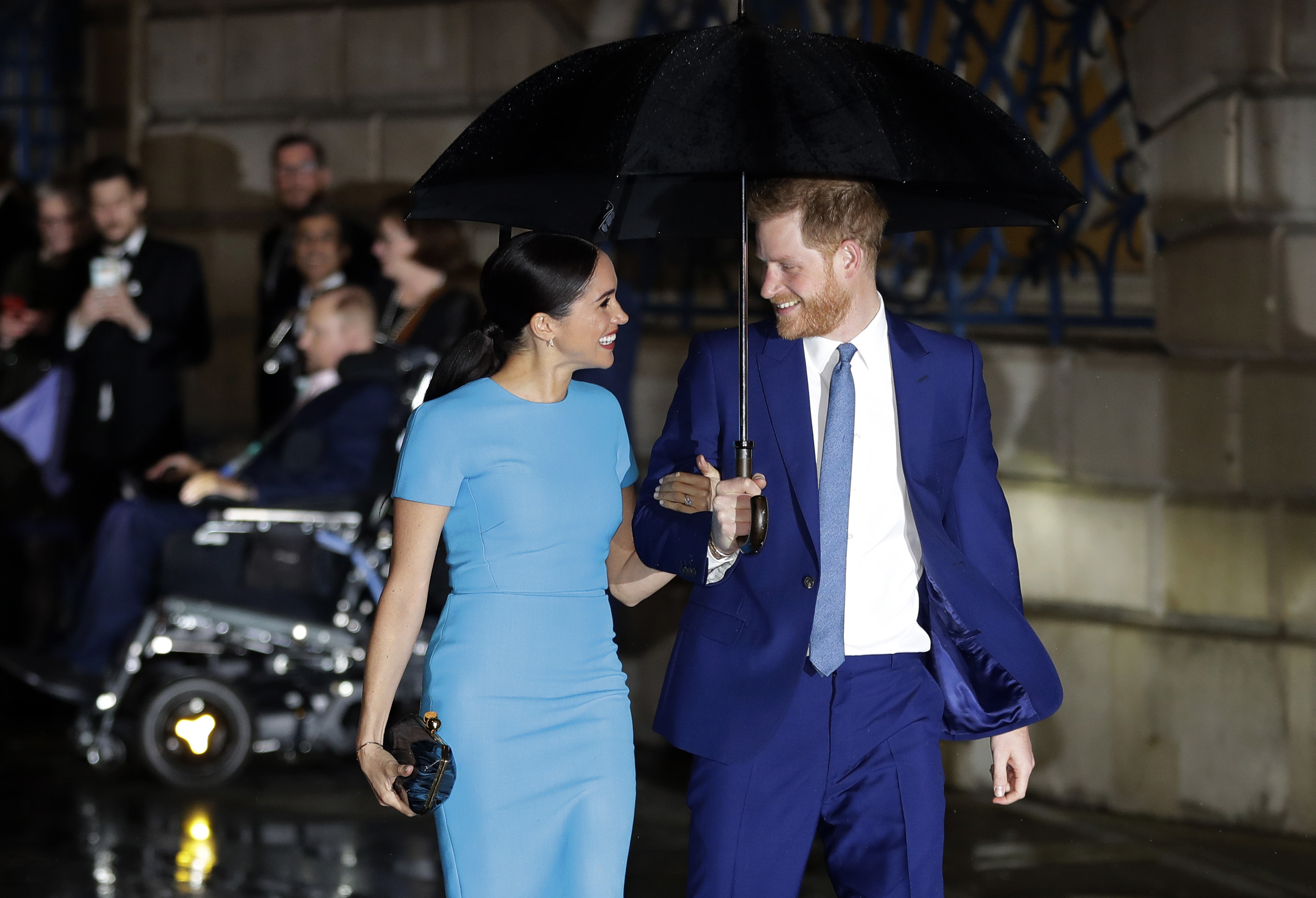