PRINCE Harry is desperate to return to pregnant Meghan – and feels "terrible" about leaving her behind, a pal said.

The Duke of Sussex returned to the UK for Prince Philip's funeral, where he came face-to-face with his family for the first time since he moved to LA. 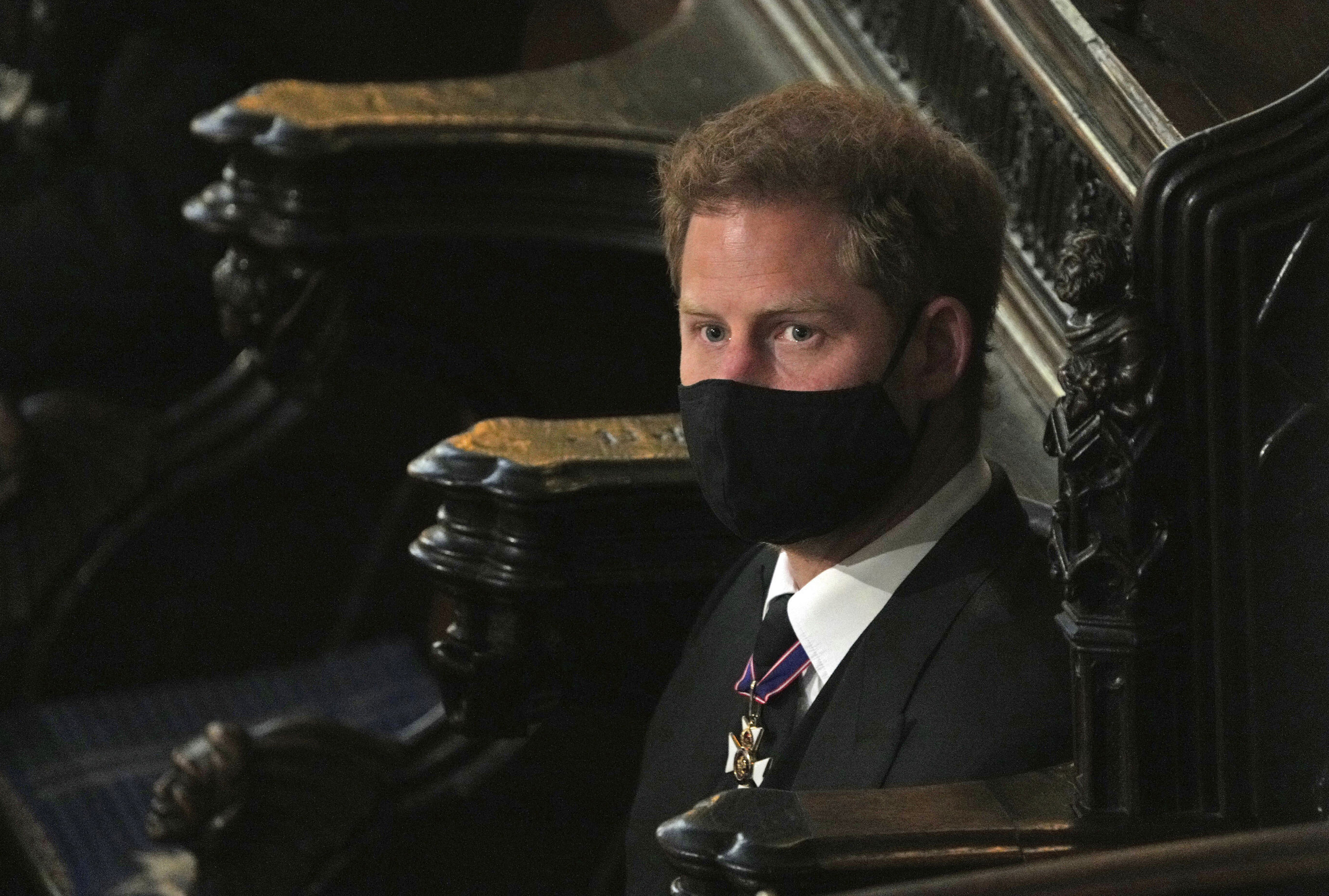 It was also the first meeting since he and Meghan's Oprah interview aired early last month.

And while it was thought he could stay for the Queen's birthday on Wednesday, a friend now says he'll soon return home.

The pal told Vanity Fair he is making arrangements to leave the UK as soon as possible.

His return ticket has been left open, meaning he can go back to the US at any time.

“Harry felt terrible leaving Meghan behind. It has been a very hard week and he wants to get back to her as soon as possible,” they said.

Once back in the United States, he will have to quarantine for another week and produce a negative Covid test before he can be reunited with his wife.

Meghan, who is believed to be around seven months pregnant with the couple's first daughter, watched the funeral service on television.

She also handwrote a letter from herself and Harry, which was placed alongside their wreath on the lawns outside St George's Chapel.

Medics advised her against travelling at such a late stage in her pregnancy.

As a result, Harry returned alone – and was seen chatting with brother William and sister-in-law Kate Middleton after the funeral. 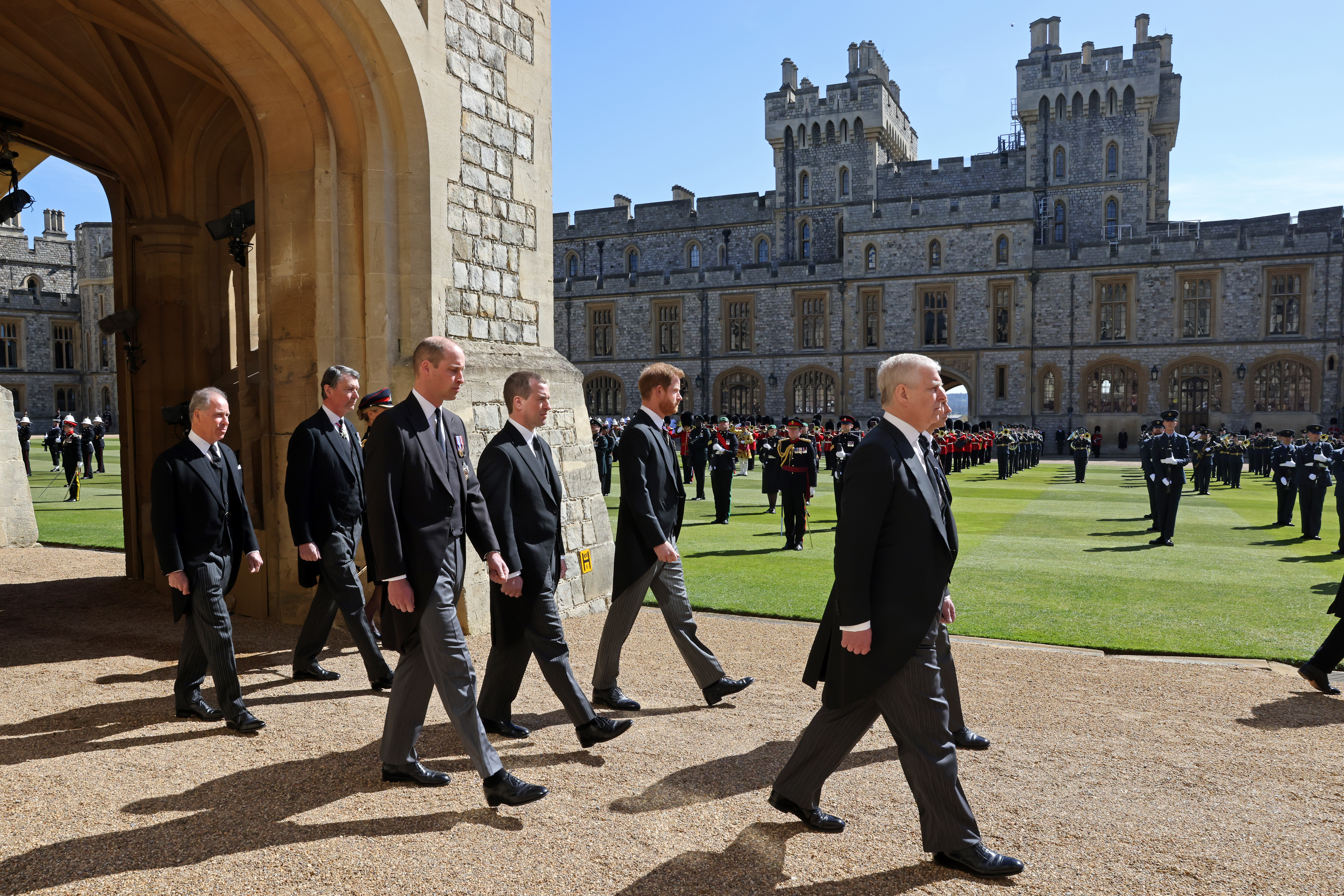 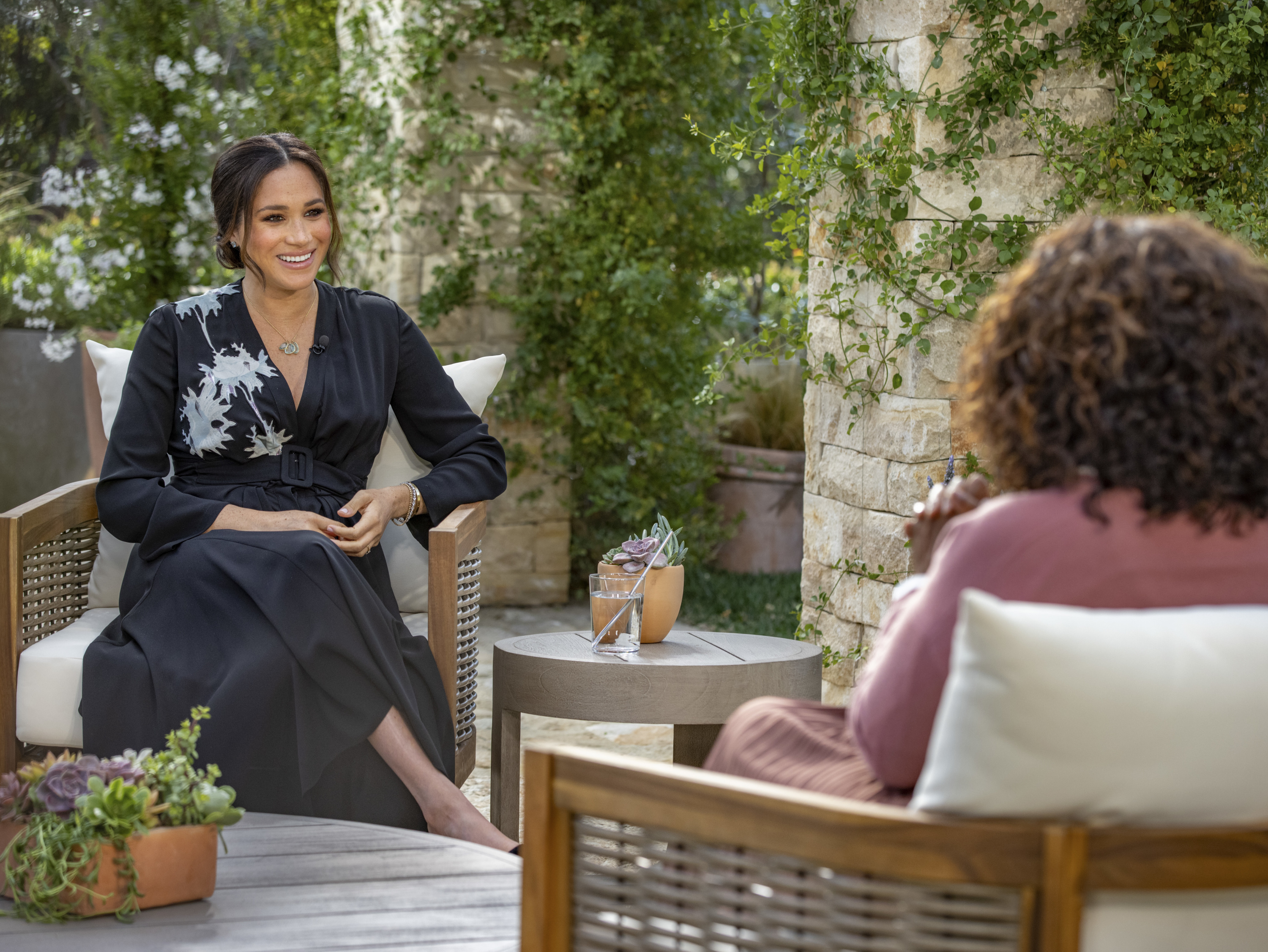 The publication also reports Charles spent time alone with Harry in the Queen's private gardens. William was invited to join them.

The Prince of Wales is said to be “desperate” for a reconciliation with his son, while William has cautiously suggested the brothers can have a better relationship over time.

“William needs to know he can trust Harry and that private conversations will stay private,” the source said.

“It was a case of being told to put their differences aside by the Queen for the sake of the family.

“William and other members of the family have some very strong feelings about some of the things Harry and Meghan said on Oprah and things need to be talked through, but this was not the occasion and everyone respected that.

"It’s going to take more than a wake to sort things out, but this is hopefully a start.”

William is likely to be wary after details of private peace talks with his brother were leaked to a prime-time US TV show.

Gayle King, a pal of Meghan's, said the chats were “unproductive”. 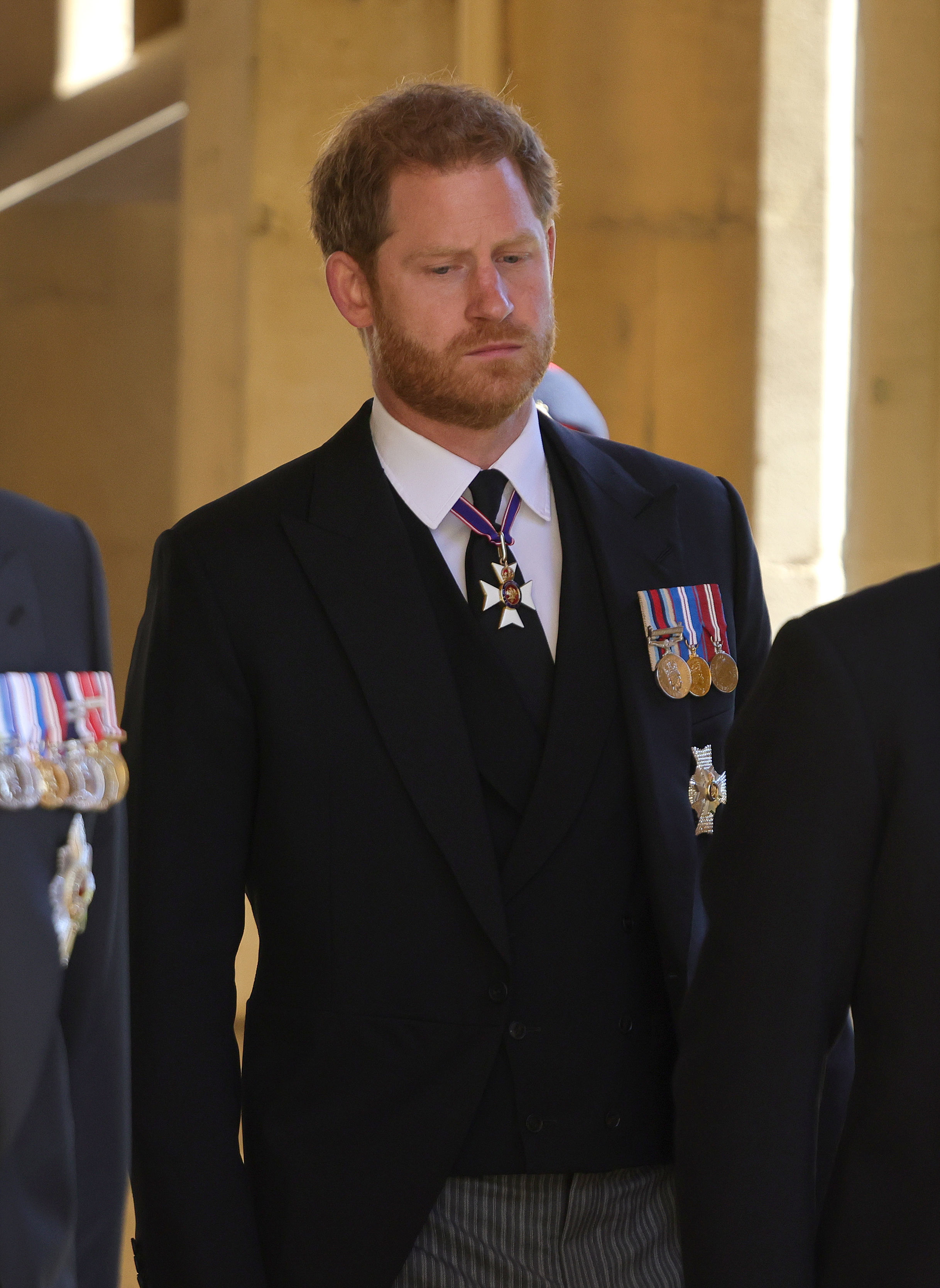 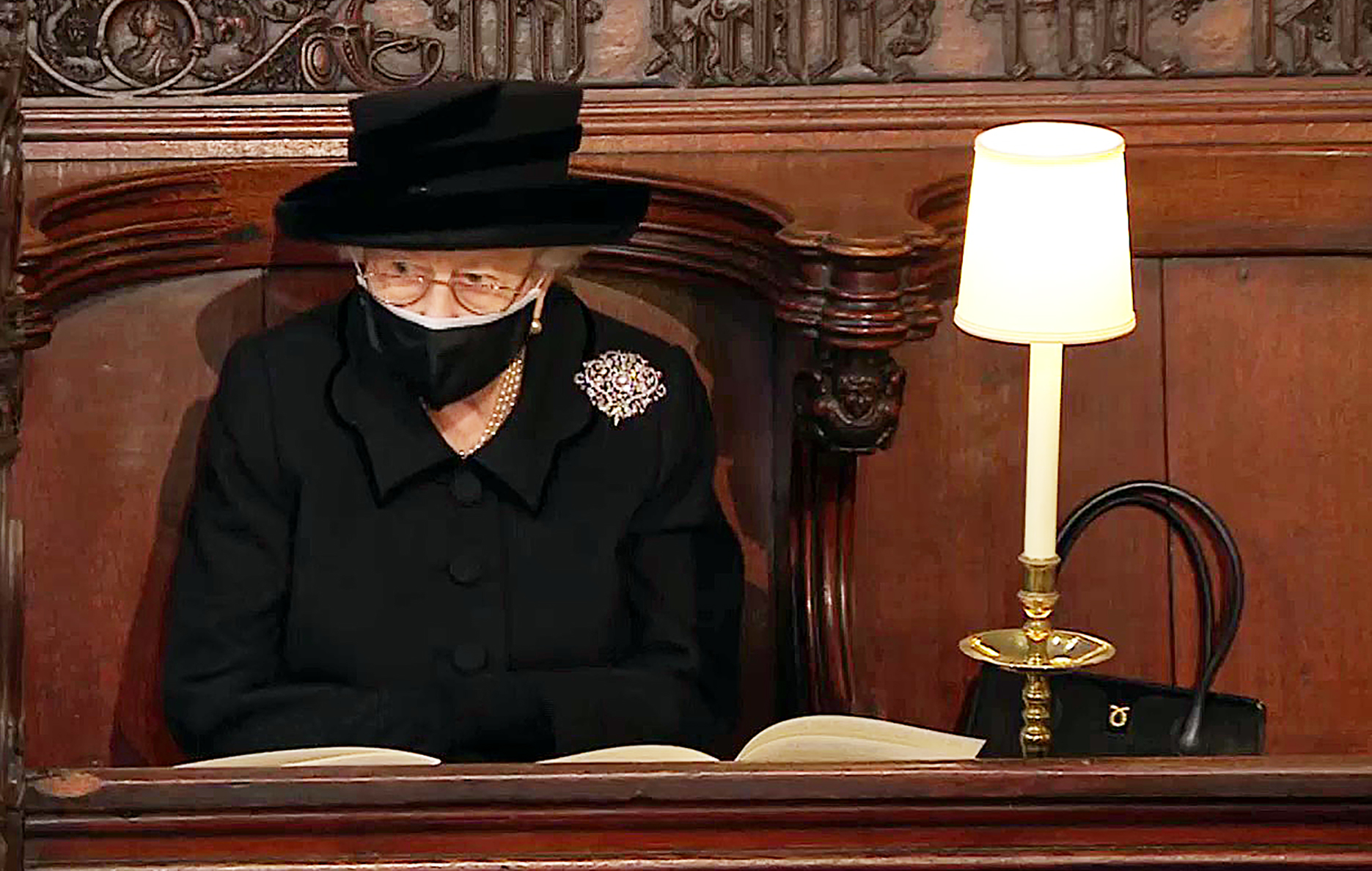 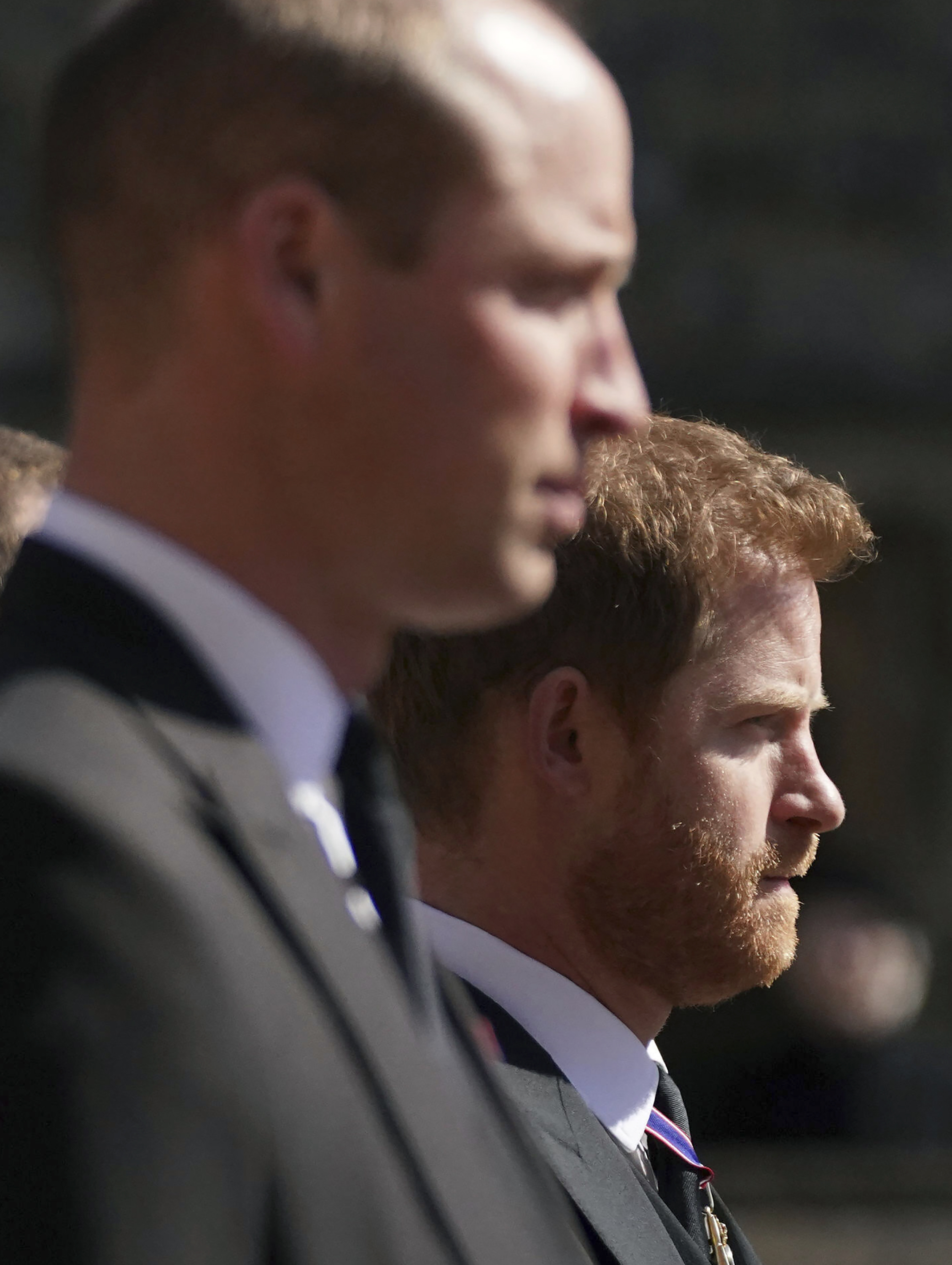 Charles sent away cars after his father's funeral to allow Harry and William the chance to talk, a former royal aide said this morning.

Dickie Arbiter – the best-known of all the Queen's former press secretaries – said Charles will have wanted his sons to 'break the ice'.

Mr Arbiter told Susanna Reid and Adil Ray he would have been "very surprised" if the brothers hadn't spent time talking after the funeral.

"It was probably Charles' initiative sending the cars away so that everybody could walk 200 metres back to the castle as a good ice breaker," he said.

Meanwhile, it's reported that Harry was accompanied by a private security detail as he returned to the UK – and will be shadowed by Scotland Yard protection officers throughout his stay.

The Sussexes were stripped of their round-the-clock protection when they stepped back from royal duties.

During the chat with Oprah, Harry said he had been "literally cut off financially" by the royals – and had to make multi-million pound deals with Netflix and Spotify to keep his family safe.

Speaking about his partnerships with the streaming giants, the 36-year-old said: "We didn't have a plan.

"That was suggested by somebody else by the point of where my family literally cut me off financially, and I had to afford security for us."

He added: "I never thought I would have my security removed, because I was born into this position."

The Sun has contacted Meghan and Harry's foundation Archewell for comment. The Met Police said: "In line with our long-standing policy, we do not comment on protection matters."