PRINCE Andrew has vowed to defend himself against a "marathon" civil lawsuit by accuser Virginia Giuffre as the Queen strips him of his titles.

The Duke of York's military titles and royal patronages have been returned to the Queen, Buckingham Palace has sensationally announced today. 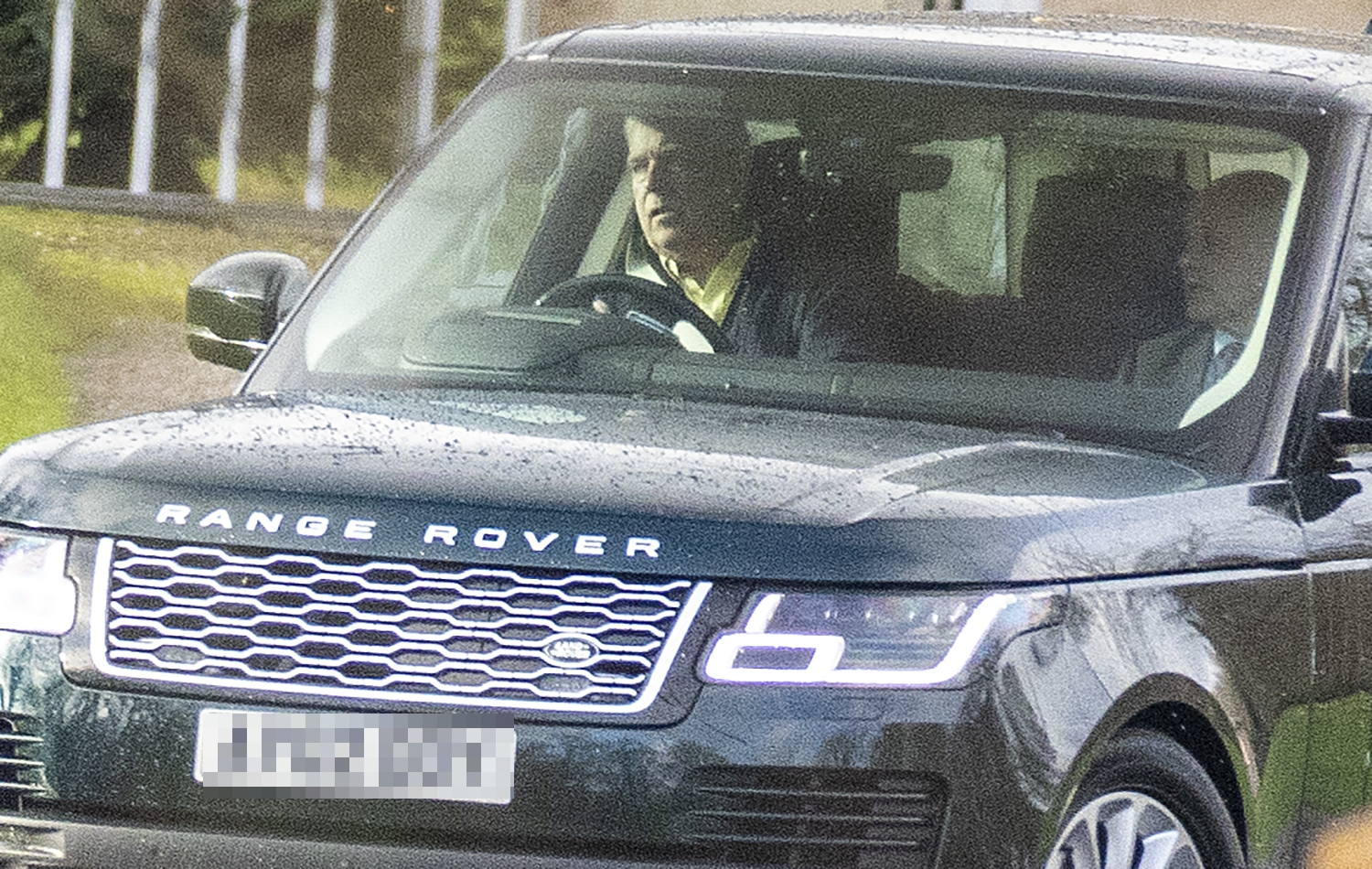 The move comes after Andrew's lawyers failed to persuade a US judge to dismiss a civil lawsuit against him that accuses him of sexual abuse — which he vehemently denies.

A source close to the Duke told Sun Online: “Given the robustness with which Judge Kaplan greeted our arguments, we are unsurprised by the ruling.

"However, it was not a judgement on the merits of Ms Giuffre’s allegations.

"This is a marathon not a sprint and the Duke will continue to defend himself against these claims.”

Andrew had been expected to agree to an out-of-court settlement with Ms Giuffre.

It was understood that he was set to pay £10million from the sale of his Swiss chalet to make this possible.

Legal experts say it is his “least worst option” after a US judge ruled sex abuse claims should be heard in court.

But the new statement from our source suggests that at least for the time being he is going to fight it and not settle yet.

Buckingham Palace said in a statement this evening: "With The Queen's approval and agreement, The Duke of York’s military affiliations and Royal patronages have been returned to The Queen.

"The Duke of York will continue not to undertake any public duties and is defending this case as a private citizen."

According to a source, the decision was "widely discussed amongst the royal family" and all of his titles have been returned with immediate effect.

In time they will be redistributed to other family members, according to Royal source.

It comes as 152 veterans wrote an open letter to the Queen demanding she strip her middle son of “all his military ranks and titles”.

The letter's authors said: “Were this any other senior military officer it is inconceivable that he would still be in the post.

“Regardless of the result of Virginia Guiffre’s civil case against Prince Andrew, his position in Britain’s armed forces is now untenable.

“Officers of the British armed forces must adhere to the very highest standards. These are standards that Prince Andrew has fallen well short of.

“He has brought the services he is associated with into disrepute.”

Officers of the British armed forces must adhere to the very highest standards — these are standards that Prince Andrew has fallen well short of.

It added: “We understand that he is your son, but we are writing to you in your capacity as head of state and commander-in-chief of the Army, Navy and Air Force.”

The missive was written by Republic, and anti-monarchy campaign group.

“We are particularly upset and angry that Prince Andrew remains a member of the armed forces and continues to hold military titles, positions and ranks,” it said.

Prince Andrew was acolonel of the elite Grenadier Guards, Royal Colonel to the Royal Highland Fusileers and Colonel-in-chief of the 9/12th Lancers, the Royal Irish Regiment, the Yorkshire Regiment, the Small Arms School Corps.

Prince Andrew denies claims Giuffre was forced to have sex him more than 20 years ago at Ghislaine Maxwell's London home when she was just 17.

Her allegations have dogged Andrew since she first made them in 2011, when a now infamous photograph emerged of him with his hand around her.

Giuffre’s feared lawyer David Boies will grill the royal in front of jurors under oath – and could also question Andrew’s former wife, Sarah, Duchess of York, and their daughter Princess Beatrice.

The ruling is the latest setback for Andrew, who has tried to disassociate himself from Maxwell and her paedo ex Jeffrey Epstein.