Former and current pupils of historic Westminster School have created a dossier containing allegations of sexual assaults and abuse, claiming it was ‘everyday life’ for female students.

The document contains 76 entries who say they were humiliated during their time at the school and forced to perform sex acts on boys and jokingly called ‘gang rape’ victims, the Times reported.

A photo on social media showed a female student’s picture projected on to a screen and asking in front of a teacher if they would ‘smash or not’. 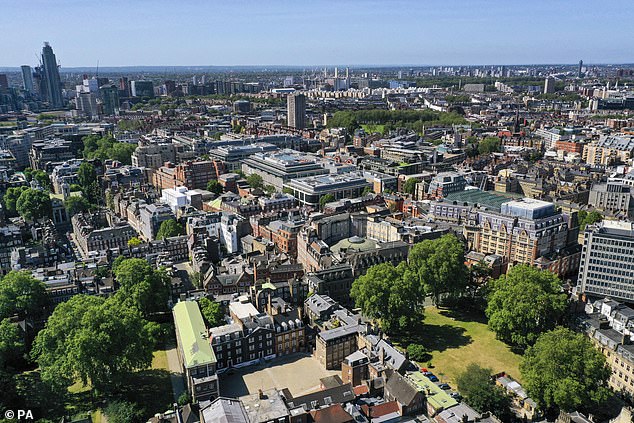 Dozens of current and former pupils Westminster School, showed in the bottom corner, have made allegations

A video also showed a sixth-former holding a female student in front of younger boys and asking who wants ‘first dibs.’

They are the latest claims of rape culture at British institutions made by female ex-students.

Robert Halfon, Tory chairman of the Commons education select committee, has called for an inquiry into the claims about Westminster and other schools named.

He said: ‘The allegations that are coming out from all these different schools are horrific. There needs to be rapid reform in terms of respect and treating female students properly but also in terms of safeguarding.

‘The safeguarding measures at all these schools need to be looked at to find out what’s gone on and make sure it doesn’t happen again.’ 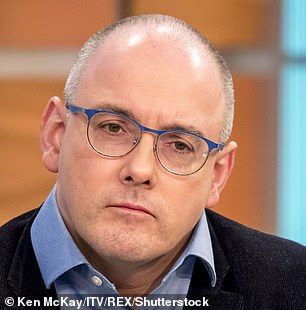 Robert Halfon, Tory chairman of the Commons education select committee, has called for an inquiry

Another entry in the dossier reads: ‘It makes me sad that these boys who have had so many opportunities and come from such privilege were so unaware of human decency.

‘It wouldn’t surprise me if every girl in my year had a story concerning some form of sexual harassment.’

Another entry says: ‘I was raped by a very close friend at Westminster.

‘He invited me over to his house, got me super drunk when I physically resisted and asked him not to.’

‘The safeguarding of every single pupil in our care is the most important thing we do as a school. We will continue to investigate specific allegations that are brought to our attention.

‘Although anonymised, we have referred the accounts to our local authority with whom we work closely to safeguard children. We will continue to be in touch with them and action will be taken where appropriate.

‘Behaviours and attitudes like these have absolutely no place at our school, or in society in general, and we are determined to help and support pupils past and present who are affected. We encourage individuals to come forward and assure them any issues will be investigated thoroughly. 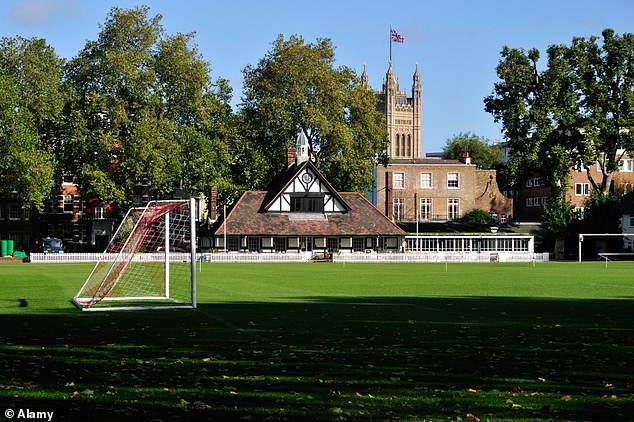 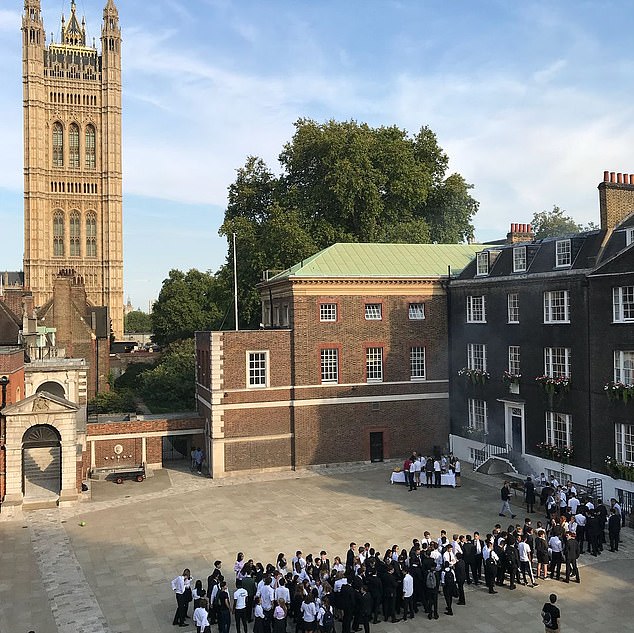 The schools head master, Dr Gary Savage, said these behaviours ‘have no place’ at Westminster School

‘Last September, we launched a whole-school consultation into our ethos and values to ensure everyone had the opportunity to help define and shape what the School believes in and stands for. This process has allowed pupils to put across their feelings on inclusion, equality and diversity as well as the importance of being kind, empathetic and treating everyone with respect.

‘We are developing this discussion into concrete and positive actions, one of which is to commission external reviews into the treatment of issues around race, sex and gender which will build on the internal work undertaken so far.

‘These will have a broad remit and include a review of our policies, procedures, training and curriculum.

‘The findings will help us to discover ways, both inside and outside the classroom, to embed the inclusive and respectful values we cherish and ensure they are lived up to every day and truly inform every pupil’s experience at Westminster.’

Last year more than 250 black alumni of Westminster School demanded more was done to rid the student bodies of a ‘toxic culture of racism’.

A letter prompted by the Black Lives Matter movement explained former pupils had recently been examining the racial issues that existed at the school.

Pupils at the school say the establishment needs to address the links it holds with problematic figures, with at least 28 of its alumni known to be slave owners or slave traders.

These include Richard Hakluyt, who promoted colonisation of the Americas and has a house at the school named after him and John Locke, who supported slavery and has a society named after him.