A PREGNANT woman, her unborn baby and a man were "shot in the face" and killed in a shocking triple murder – which left a toddler wounded. 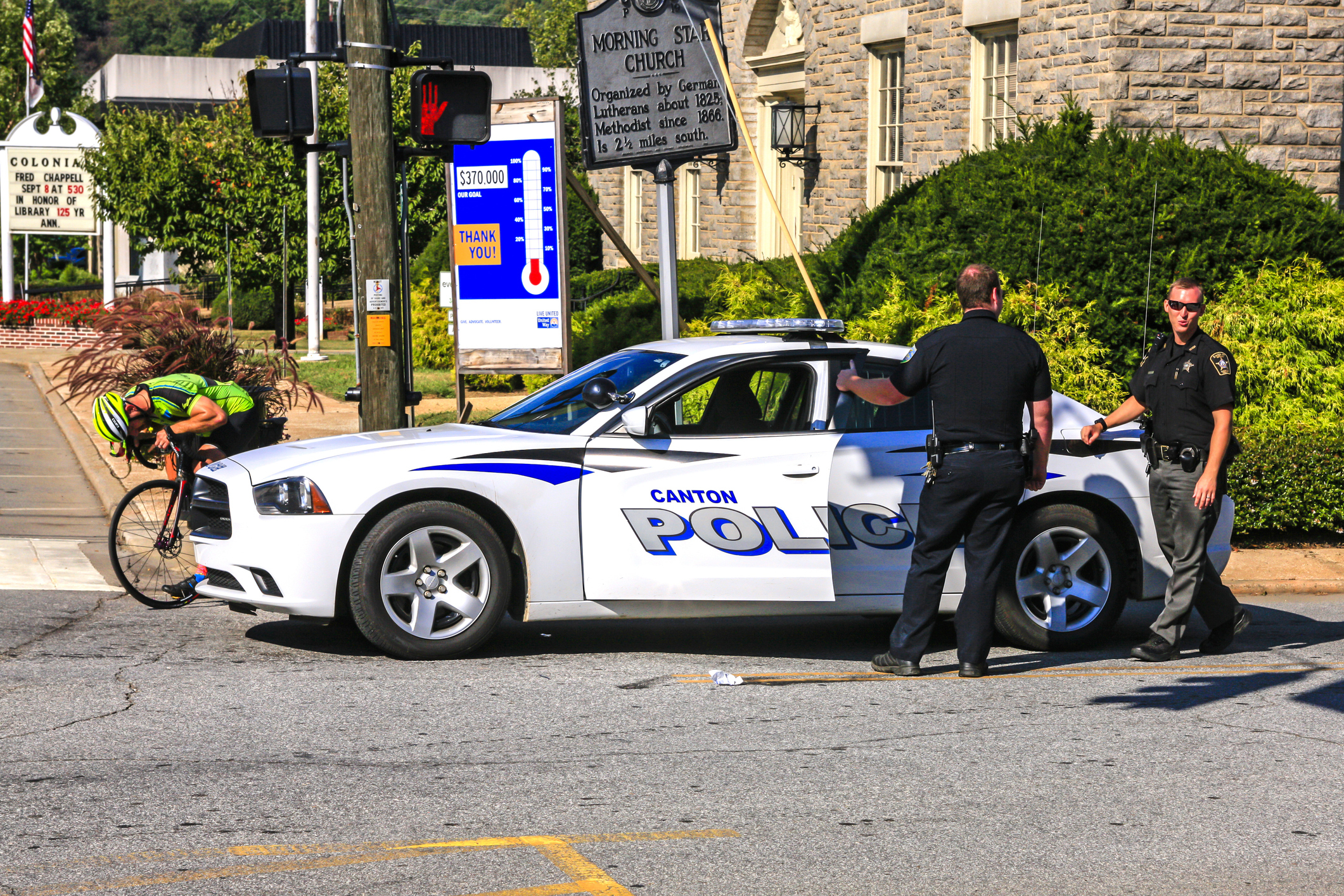 According to Police Chief Otha Brown, officers were called to a home at 1.25am by a man who said he found the dead bodies and an injured one-year-old.

The young child was transported to University of Mississippi Medical Center.

The one-year-old and the woman were both shot in the face.

The woman was discovered lying in a bed and the man was found on the floor in the home, Brown said.He was shot in the back of the head.

According to Brown, a motive for the "triple homicide" has not been determined.

However, a skinny Back man was allegedly seen running from the area of the scene, witnesses told authorities.

Anyone with information about the shooting is urged to contact Crime Stoppers at 601-355-TIPS (8477).