A RISE in demand for faecal transplants has prompted a call for poo donors as donations banks run dry of healthy stools.

The procedure is used to treat a debilitating gut condition known as clostridium difficile, a bacterial infection which attacks the colon. 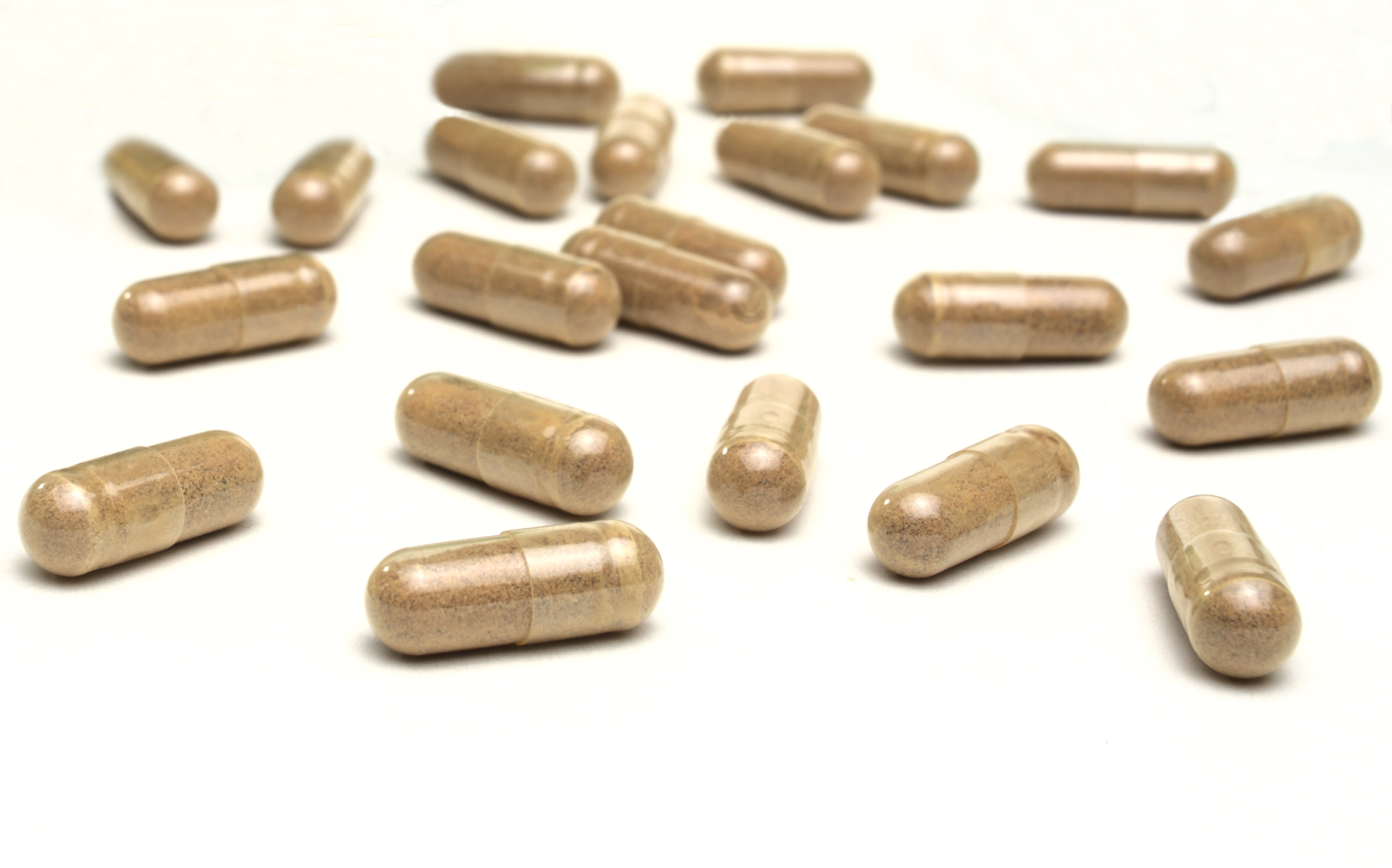 Scientists claim the disease can effectively be "cured" within days of a single faecal matter transplant (FMT) treatment.

It's something which has taken off in Australia – where healthcare is private – with poo clinics popping up across the country.

Some even operate was "poo banks", where people with healthy guts can donate their faeces to help others.

But experts say the demand for the treatment has actually led to a stool shortage.

Potential donors are screened, with about 1 in 12 found to be viable and able to become regular contributors at the poo bank.

Donations can be dropped off at the centre and the stool is then used either in a direct transplant via an enema in the anus, or turned into a pill form – which Prof Barody refers as “crapsules”.

At the moment, it's only been been used to treat clostridium difficile-associated disease (CDAD).

The bacterial condition that occurs in the gut and causes a disturbance in normal bacteria, allowing a dangerous organism to flourish.

Associate Professor Andrew Holmes, a microbiology expert at The University of Sydney, said: “Effective cure can be seen within one to two days of a single FMT treatment, and it seldom requires more than three treatments."

But experts say the medical community is starting to "latch onto FMT" and research into the role of gut bacteria in other conditions is expanding.

Dr Sudarshan Paramsothy, a gastroenterologist and researcher at The University of Sydney, said: “We’re learning that gut bacteria is implicated with a lot of conditions — not only gastrointestinal but others like obesity, cardiovascular disease, autism, liver disease and psychiatric issues.

“When (healthy gut bacteria) is disturbed, it can have quite profound affects that are beyond what one might simply expect.”

While the treatment holds enormous promise for sufferers of untreatable gut conditions, experts warn the hype surrounding FMT’s potential use in other areas of medicine is yet to match the science.

Dr Paramsothy continued: “None of (the studies into other conditions) are at a stage where there have been significant studies showing benefit. We’re very early in the research phase."

What is a poo transplant?

Faecal microbiota transplant, or FMT, is a recognised procedure, used by doctors in a small number of cases to treat recurrent superbug C.diff infections.

It is only used when other treatments, such as long-term antibiotics, have failed.

How is it performed?

The treatment should only ever be performed by a qualified doctor.

It involves collecting a stool sample from a donor, who is tested to ensure they carry no harmful bugs and have the correct bacteria in their digestive tracts to help combat the bug.

The sample is then mixed with saline, strained and placed into the patient via a colonoscopy, endoscopy or an enema.

FMT aims to replace good bacteria that has been killed or suppressed, often by the use of antibiotics.

The infection can then lead to a condition called C.diff colitis, which causes painful and sometimes fatal diarrhoea.

By restoring the balance of bacteria in the intestines, the idea is that the patient will be better able to fight infection.

Who can be a donor?

Donors can be family members, or others who are known to you.

Donors are screened for a range of infectious diseases, including HIV, hepatitis A, B and C and syphilis.

In April, a University of Arizona study created shockwaves after researchers demonstrated long-term benefits of faecal transplants in reducing autism symptoms in children.

A growing number of scientists believe gut microbiomes affect how the brain communicates with the body as well as general neurological health.

The study said: “At two years post-treatment, most of the initial improvements in gut symptoms remained. In addition, parents reported a slow steady reduction of ASD symptoms during treatment and over the next two years.

“A professional evaluator found a 45 per cent reduction in core ASD symptoms (language, social interaction and behaviour) at two years post-treatment compared to before treatment began.”

While the results are promising on the surface, Dr Paramsothy says it’s “early days” when it comes to scientifically demonstrating the broader benefits of FMT.

He said: “Developments like these are always promising, but what you really want to be seeing is randomised control trial data.

“It’s important that we get confirmatory studies that demonstrate true benefit before we start advocating it as a main line treatment. There’s a lot of work still to do.”

An American man who had a faecal transplant claimed it saved his life after he contracted an infection following an operation to remove his wisdom teeth.

Meanwhile, there's been a rising trend for DIY poo transplants – but experts say they could put people's health at risk.