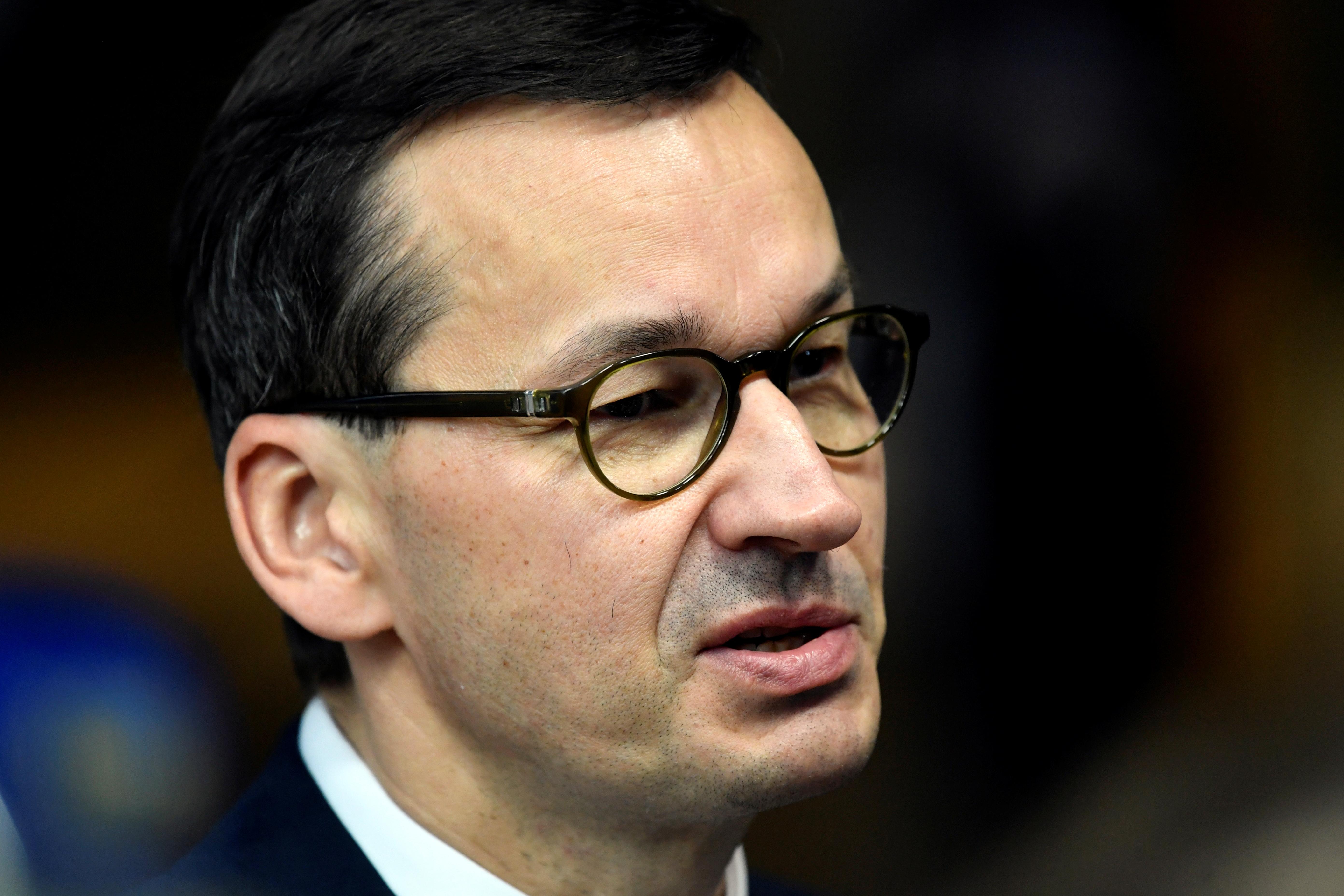 WARSAW (Reuters) – Poland’s Prime Minister Mateusz Morawiecki said on Tuesday any moves to question the collective defense guarantee included in the NATO treaty were a threat to the future of the European Union and the military alliance.

Speaking in parliament following the Oct. 13 parliamentary election that handed a new term in office to the nationalist Law and Justice (PiS) party, Morawiecki also said the EU should continue to work closely with Britain after it leaves the bloc.