Ruth Browning spoke out after learning that the crook who killed her husband will walk free in days — after serving just five years. 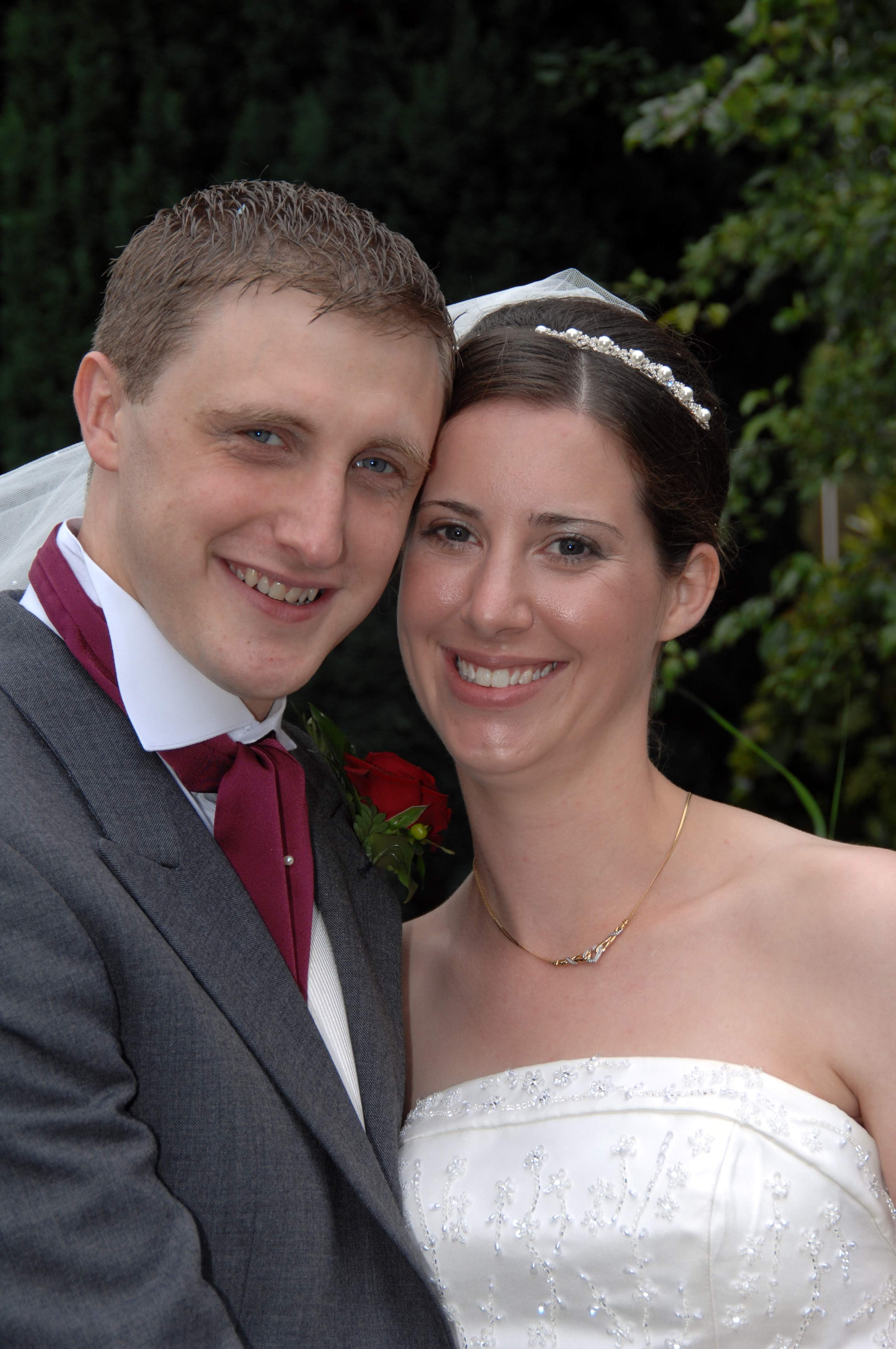 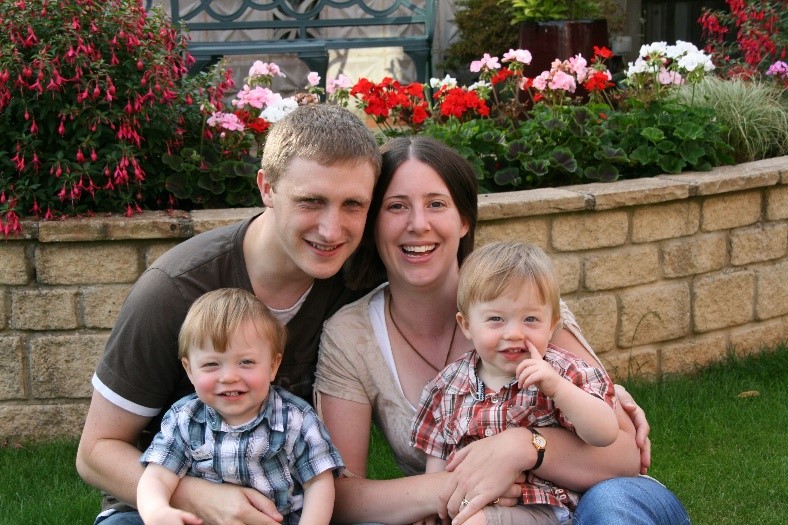 In an echo of the death of PC Andrew Harper, PC Gareth Browning was mowed down in November 2013 when he tried to stop a crook in a stolen car. The brave dad of twin boys, then aged two, suffered appalling injuries.

And like the trio who killed PC Harper, criminal Luke Haywood, 34, received a derisory term for manslaughter.

Ruth, 40, is now backing Andrew’s widow ­Lissie’s push for “Harper’s Law” to ensure that criminals who kill emergency workers are jailed for life.

She said: “Gareth went to work to help and protect others. The least we can expect from our justice system is that it ensures those who injure and kill those who are protecting us are given appropriate and substantial jail sentences.”

Haywood was on day release from a six-year term for burglary when he ran down PC Browning in Reading, Berks. He was jailed for a further nine years in 2014.

But after the PC died of his injuries three years later at 36, three years and four months were added for manslaughter.

Ruth said: “The person responsible will be out of prison later this year. 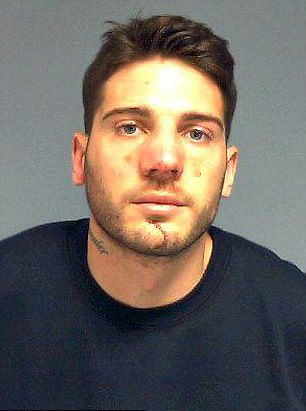 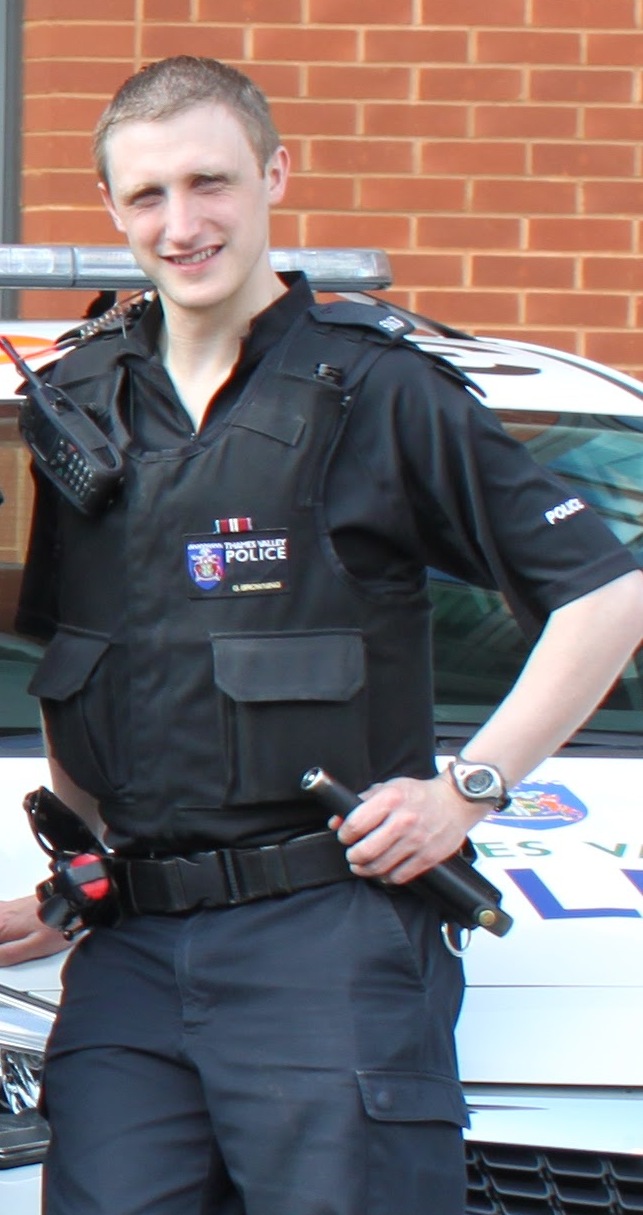 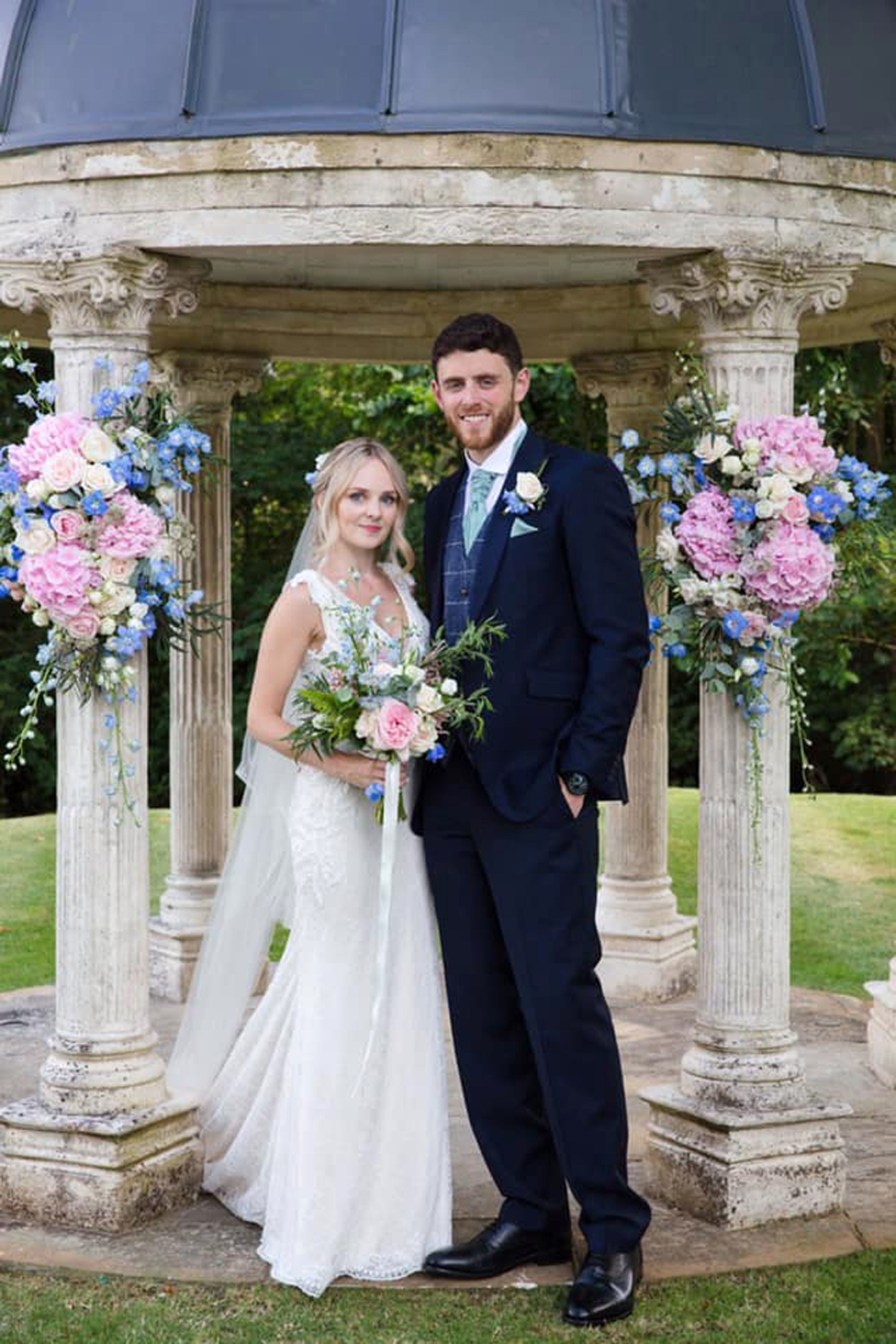 PC Andrew Harper’s death has left a gaping hole in his family’s lives that will never be filled.

But if Andrew’s Law comes to pass — which would see automatic life terms handed out for anyone convicted of murdering 999 staff — at least one positive will have come from it.

Good on Andrew’s widow, Lissie, for channelling her grief into her campaign, and her fellow police widow Ruth Browning for joinig her, having learnt her own husband’s killers will walk free in days after just five years behind bars.

We hope their campaign is a success.

“Given the driver had to finish serving his previous sentence, this means he served just five years for killing my husband.”

Gareth’s Thames Valley Police colleague PC Harper, 28, was dragged to his death behind a raid gang’s car near Reading.

Henry Long, 19, was jailed for 16 years and Albert Bowers and Jessie Cole, both 18, were both jailed for 13 years.