The dash to tell Harry that Philip had died: Sheriffs were ‘sent to Prince’s £11m California home to alert him after 3am phone calls from US embassy in London failed to wake him’

Police visited Prince Harry’s house in the middle of the night to tell him to call the US Embassy in London after his grandfather Prince Philip died, it was claimed today.

Embassy officials allegedly asked the Santa Barbara County Sheriff’s Office to send an officer to Harry’s home after they failed to wake him by phone at 3am on April 9.

The plan was said to have been formed after the Duke of Sussex did not answer his phone at his £11million mansion in Montecito, California, despite repeated attempts.

Police then visited Harry’s home and spoke to someone who told him to urgently call the Embassy – and that is how he learned of his grandfather’s death, reported TMZ.

The Duke of Edinburgh’s death was announced by Buckingham Palace in a statement at 12pm UK time, which is eight hours ahead of California where it was 4am. 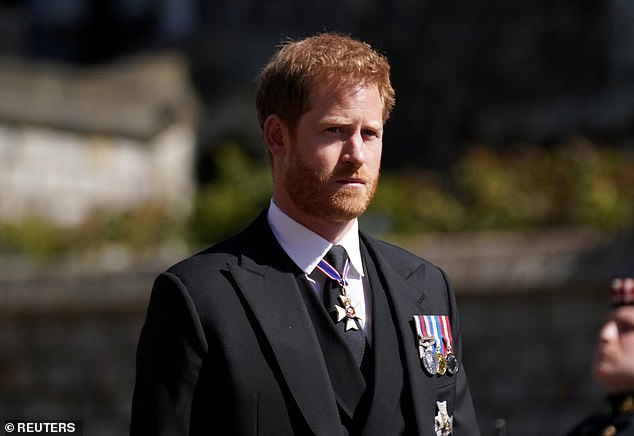 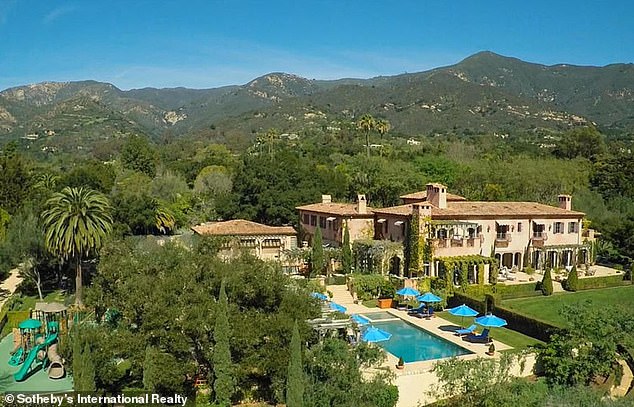 MailOnline has contacted Buckingham Palace, the US Embassy in London, the Santa Barbara County Sheriff’s Office and the Sussexes’s spokesman for comment.

In a poignant tribute to his grandfather last month, Harry summed Philip up as a ‘master of the barbecue, legend of banter, and cheeky right till the end’.

He said he was ‘a man of service, honour and great humour’, adding: ‘I know that right now he would say to all of us, beer in hand, ‘Oh do get on with it’.’

It was a source of immense pride to Harry that he took over Philip’s role as Captain General of the Royal Marines, and of great sadness when the Queen removed the honorary position after he stepped down as a senior working royal. 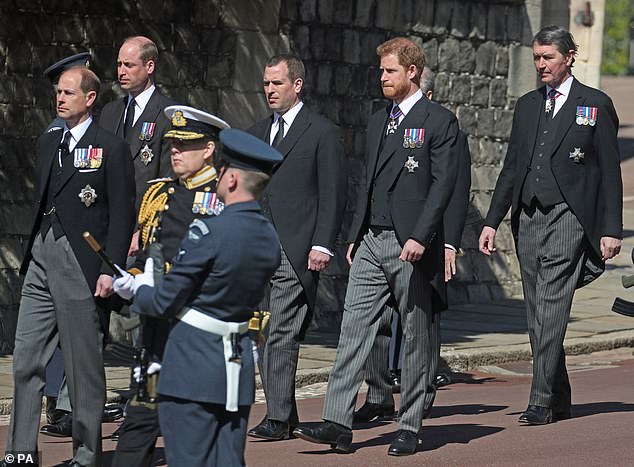 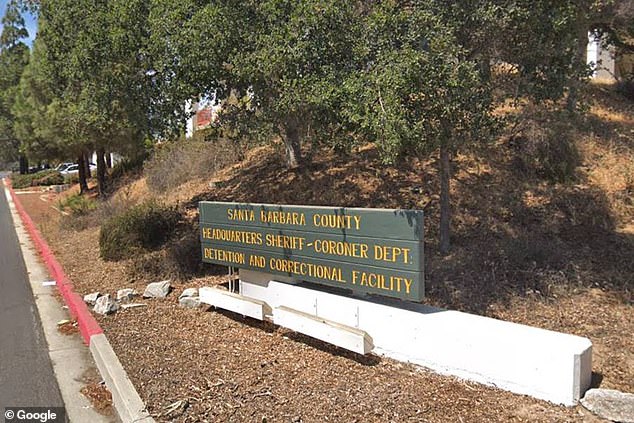 He signed off his tribute to Philip with the Marines motto ‘Per Mare Per Terram’, which means ‘By Sea, By Land’.

On official engagements, William and Harry were often captured side by side with Philip, usually in fits of laughter at something the duke had said.

Both enjoyed his witty and entertaining company and greatly admired his decades of dedication to duty and the loyal support he showed to the Queen.

William and Harry spent childhood summers enjoying barbecues cooked by Philip at Balmoral, as well as shooting, hunting and fishing on the Aberdeenshire estate. 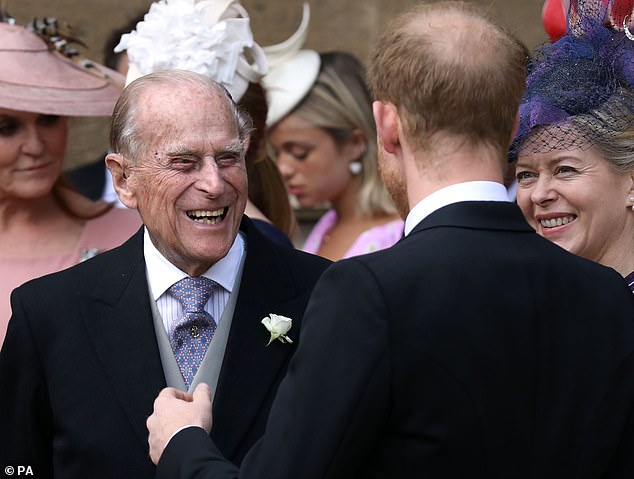 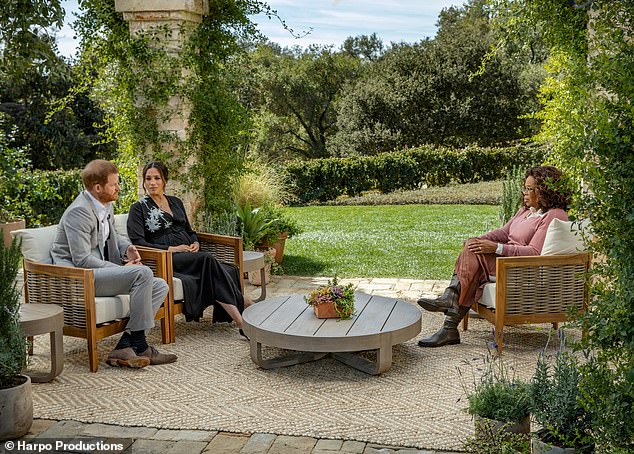 Harry said Philip had a ‘seriously sharp wit, and could hold the attention of any room due to his charm – and also because you never knew what he might say next’.

It is not known what Philip made of the Megxit chaos last year when Harry quit as a senior working royal for a new life in the US with the Duchess of Sussex.

Nor is it known whether he was aware of or what he made of the fall out from the Sussexes’ Oprah interview in which they accused the Royal Family of racism.

Harry attended Philip’s funeral at Windsor Castle and was seen speaking to the Duke and Duchess of Cambridge afterwards despite the known rift between the brothers.