POLICE have launched an investigation after what could be human bones were found.

The grim find was made near Calf Lane in Mossley about 10am on Saturday. 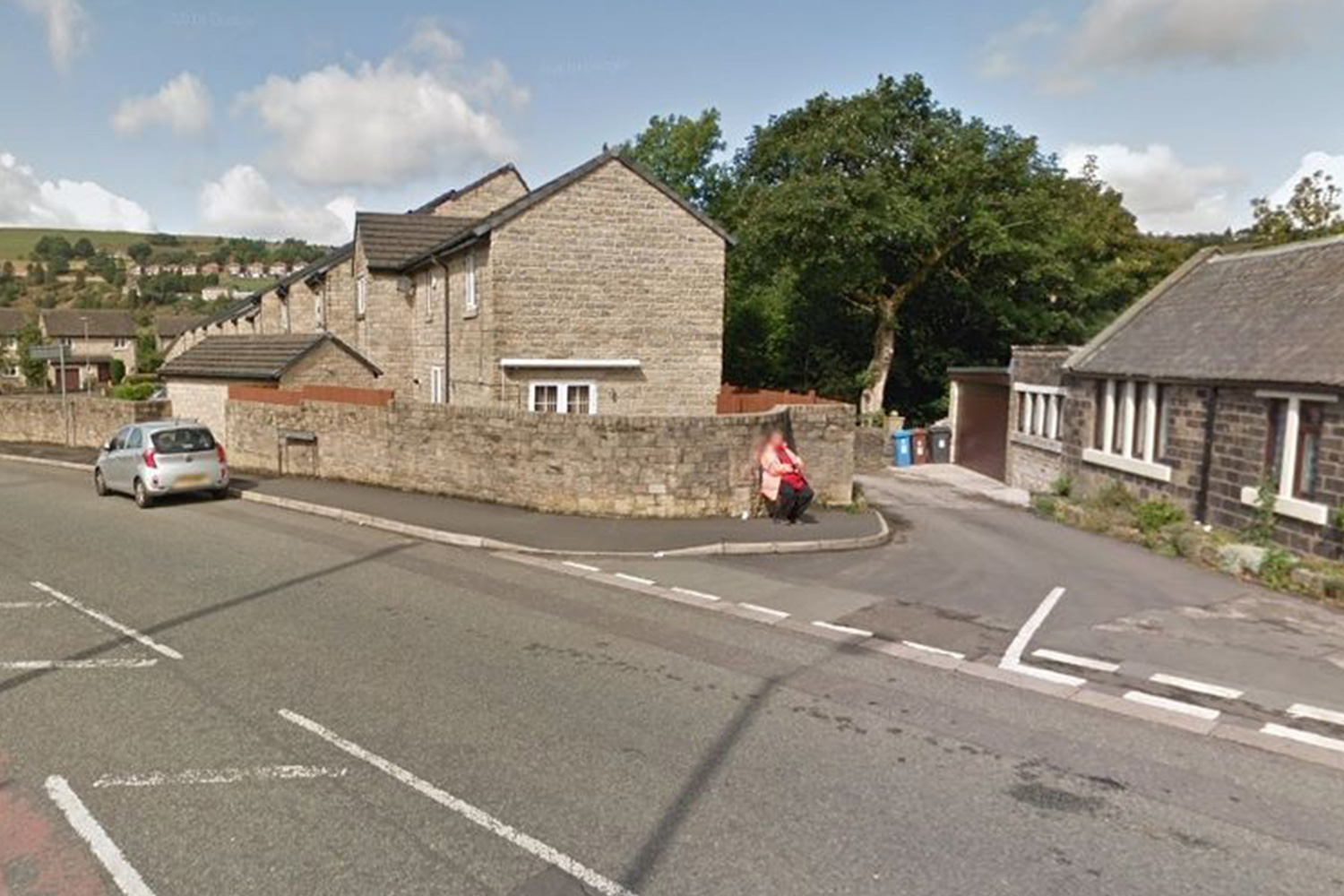 Detectives now cordoned off the scene as they work to figure out just what happened, Manchester Evening News reported.

The discovery was described as "possible human bones".

It is unknown who made the find.

A scene remains in place as cops continue their investigations.