A Pennsylvania man was arrested Thursday on charges of sexually assaulting a woman at a Giant grocery store, according to police.

The incident happened the day prior at a bathroom in the store on Pauline Drive in York Township, York Area Regional Police said. 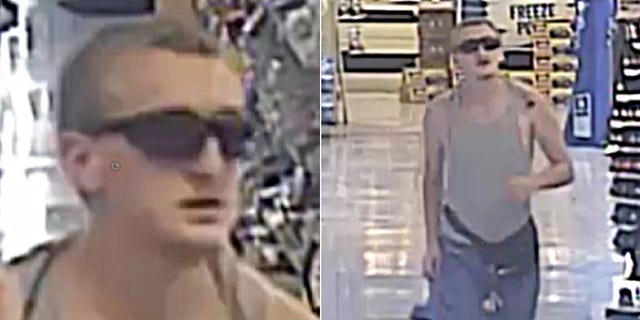 The suspect is charged with attempted rape, sexual assault, and indecent assault.

A spokesperson for Giant told Fox News that the safety of its team members and customers “is our priority, and as such, we take incidents like this very seriously.”

“We are grateful to the local authorities for their quick work, which resulted in an arrest,” the spokesperson said, referring further questions on the matter to police.