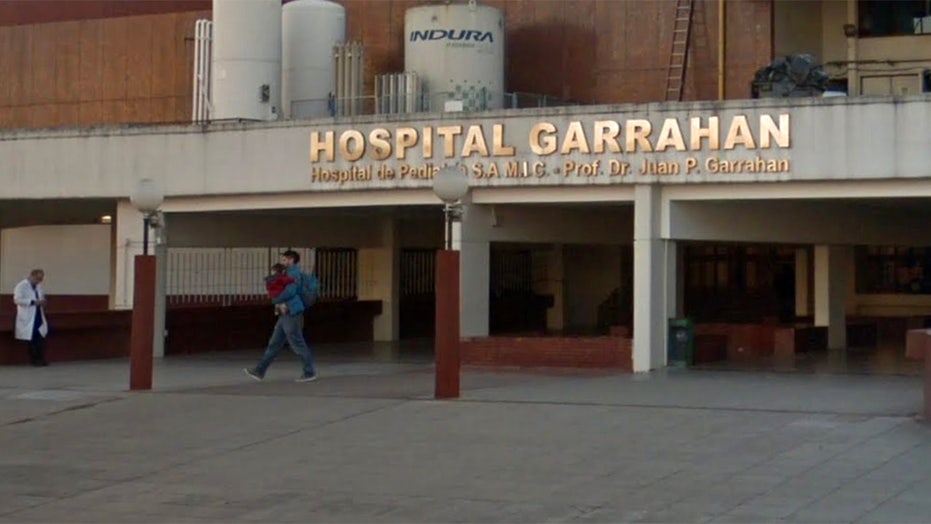 Fox News Flash top headlines for May 30 are here. Check out what’s clicking on Foxnews.com

A pediatrician at a prestigious children's hospital in Argentina has been detained by authorities in Buenos Aires after being accused of producing and distributing child pornography.

They said that the doctor, identified in Argentine media as Ricardo Russo, 55, drew the attention of law enforcement agencies from various countries, including U.S. Homeland Security, who were conducting an investigation into a child pornography ring.

Investigators at Homeland Security and Brazilian police contacted Argentine officials to inform them that images and videos of children seemed to be coming from their country.

The Security Ministry said in a statement that police detained the doctor Tuesday at the Juan P. Garrahan children's hospital in Buenos Aires.

The doctor is accused of producing and distributing child pornography, including images of 6-month-old babies taken at the hospital.

Authorities said he works as head of the Garrahan hospital's immunology and rheumatology department. He could not be reached for comment despite calls to the hospital, the security ministry and other officials. 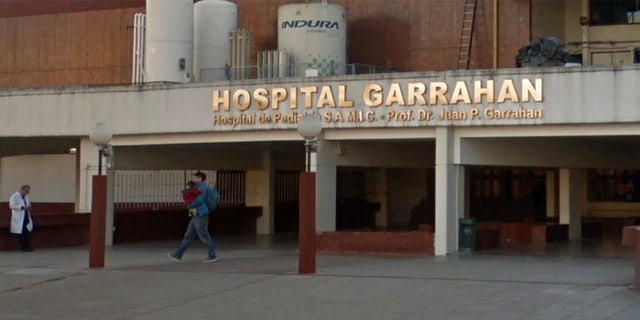 The Security Ministry said in a statement that police detained the doctor Tuesday at the Juan P. Garrahan children’s hospital in Buenos Aires.
(Google Street View)

The Argentine hospital said he had been removed from his post.

A specialized prosecutor's unit in charge of the investigation said they found "photos and videos of minors between six months and 14 years of age engaged in explicit sexual activities" on two computers owned by the doctor.

Authorities said they seized computers and other equipment when they raided dozens of homes, including the doctor's. So far, he is the only one who has been detained although officials said they expected to detain others in the case.

"We got a report and carried out raids where we seized computers and flash drives," said the Buenos Aires city justice secretary, Marcelo D'Alessandro. "And we found convincing evidence that the children were being abused."

"We have no doubt about his guilt," D'Alessandro asserted, according to La Nacion. "At the city police department we feel satisfaction over having this monster off the street."