Paul Merson, 52, is set to become father for the EIGHTH time as he reveals on Sky Sports’ Soccer Saturday that his wife is due to give birth today

Sky Sports pundit Paul Merson is set to become a dad to his eighth child at the age of 52.

During today’s Soccer Saturday, the talking head announced that his wife Kate is due to give birth.

It was inferred to viewers that the former Arsenal player had to go to hospital at half-time to attend the birth after a joke from Jeff Stelling.

But it was revealed that he had really just gone to the toilet. 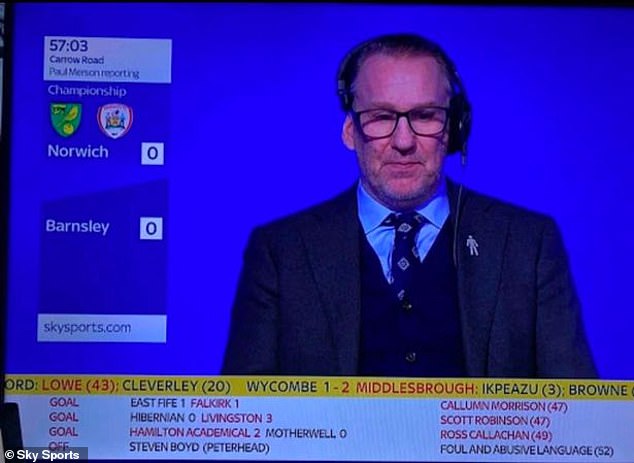 However, his wife Kate is set to give birth later today.

Mr Merson has had children with two previous wives, Lorraine and Louise.

His son Sam, 25, is a footballer and played for National League South side St Alban’s last season, but in June of this year he was released.

Mr Merson is a popular pundit and was the only regular to survive the shake-up of Soccer Saturday.

The former football star was also a favourite when he appeared on Harry’s Heroes in 2019. 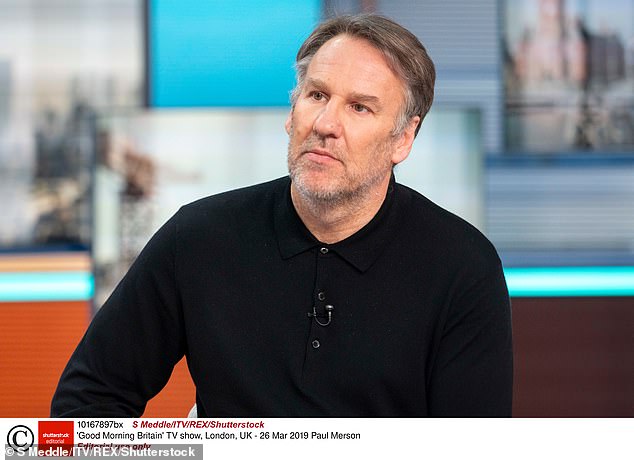 Mr Merson is a popular pundit and was the only regular to survive the shake-up of Soccer Saturday.

He spoke about his struggles with addiction to cocaine, gambling and alcohol.

The show was about iconic boss Harry Redknapp oversee a group of former stars.

Mr Merson admitted it put him on the ‘straight and narrow’.

He told The Mirror: ”The impact of being in the team, it saved my life. I was drinking at least 35 pints a week and gambling. But I’m sober and bet-free now.

‘As soon as I addressed the drinking, I didn’t gamble.

‘I have a disease – and it is a disease. My drinking and gambling left a lot of wreckage. As an alcoholic, recovering now, those things are hard for me.’