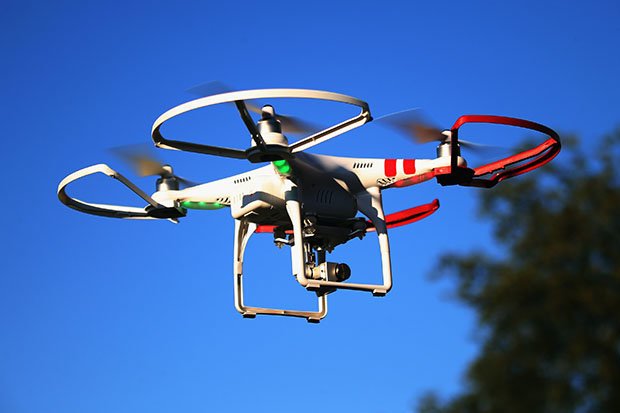 He warned of “a group of terrorists who get together and decide they are going to mount an attack to bring down a low-flying aircraft, perhaps approaching or leaving a major airport on a residential area.”

Mr Lewis continued: “We are talking about numbers of victims that would run into possibly the thousands.

“Is there anything for example to stop people manufacturing in their garages unregistered drones that would be capable if deliberately used for the purpose, either singularly or in a swarm, of bringing down an airliner?”

Civil Aviation Authority policy chief Tim Johnson admitted that the rules currently in place are focused on “aviation safety” but not including a deliberate attacks. 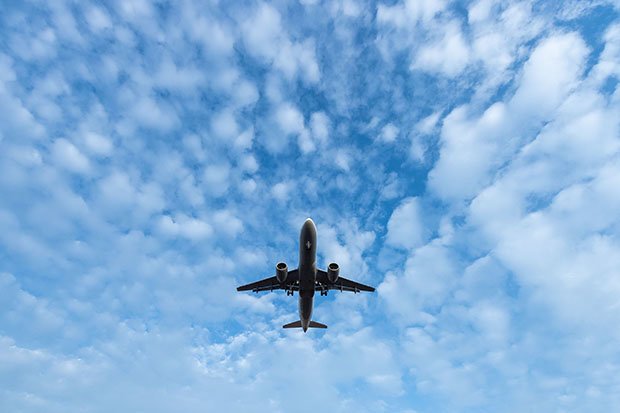 He added: “Ultimately all the regulatory framework can do and the law can do and the way in which we enforce it is focused on those who act lawfully.”

Britain’s estimated 170,000 drone users will have to pay £16 to register themselves as pilots under plans to regulate the industry.

Richard Parker, of Altitude Angel drone services said: “The way the registration system is designed, you can only really understand who is at fault once you have recovered the drone.

“In the most tragic scenarios that would mean once a terrorist has detonated the vehicle.”