THE family of a murdered Brit backpacker fear they may never see her daughter's killer behind bars after a catalogue of heartbreaking delays in India's courts.

Fitness instructor Sarah Groves, 24, was knifed 46 times on a houseboat on India's Dal Lake in 2013. 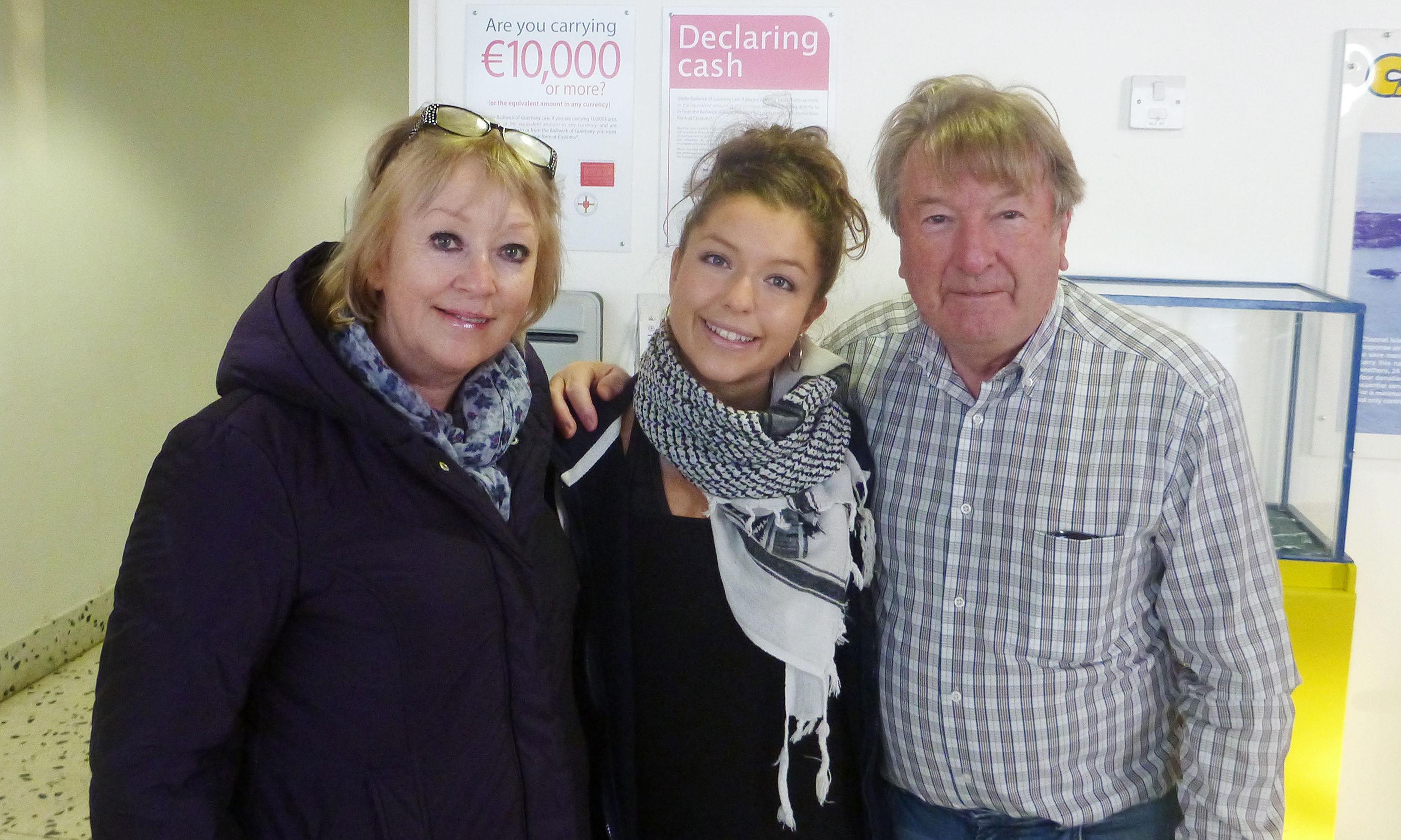 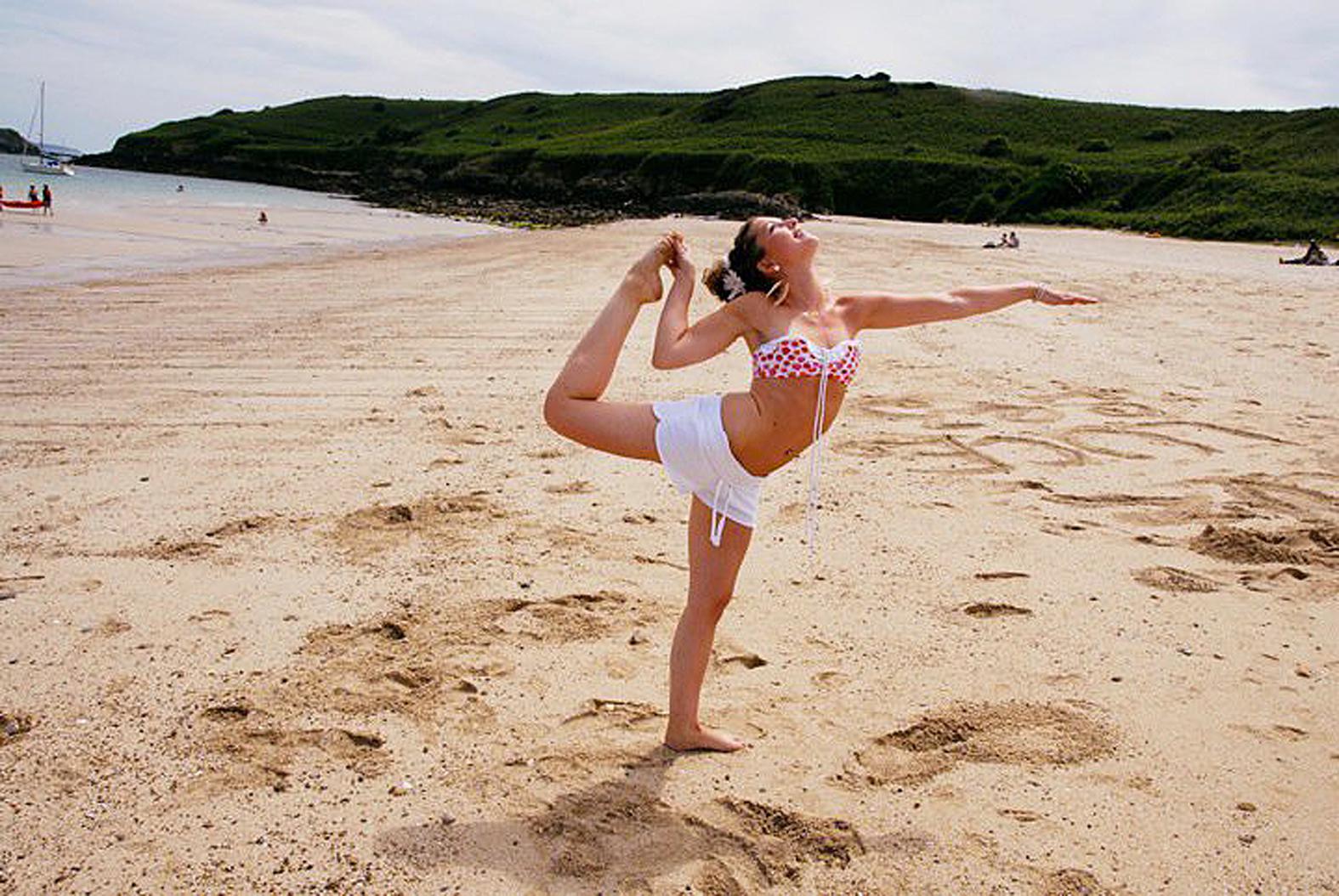 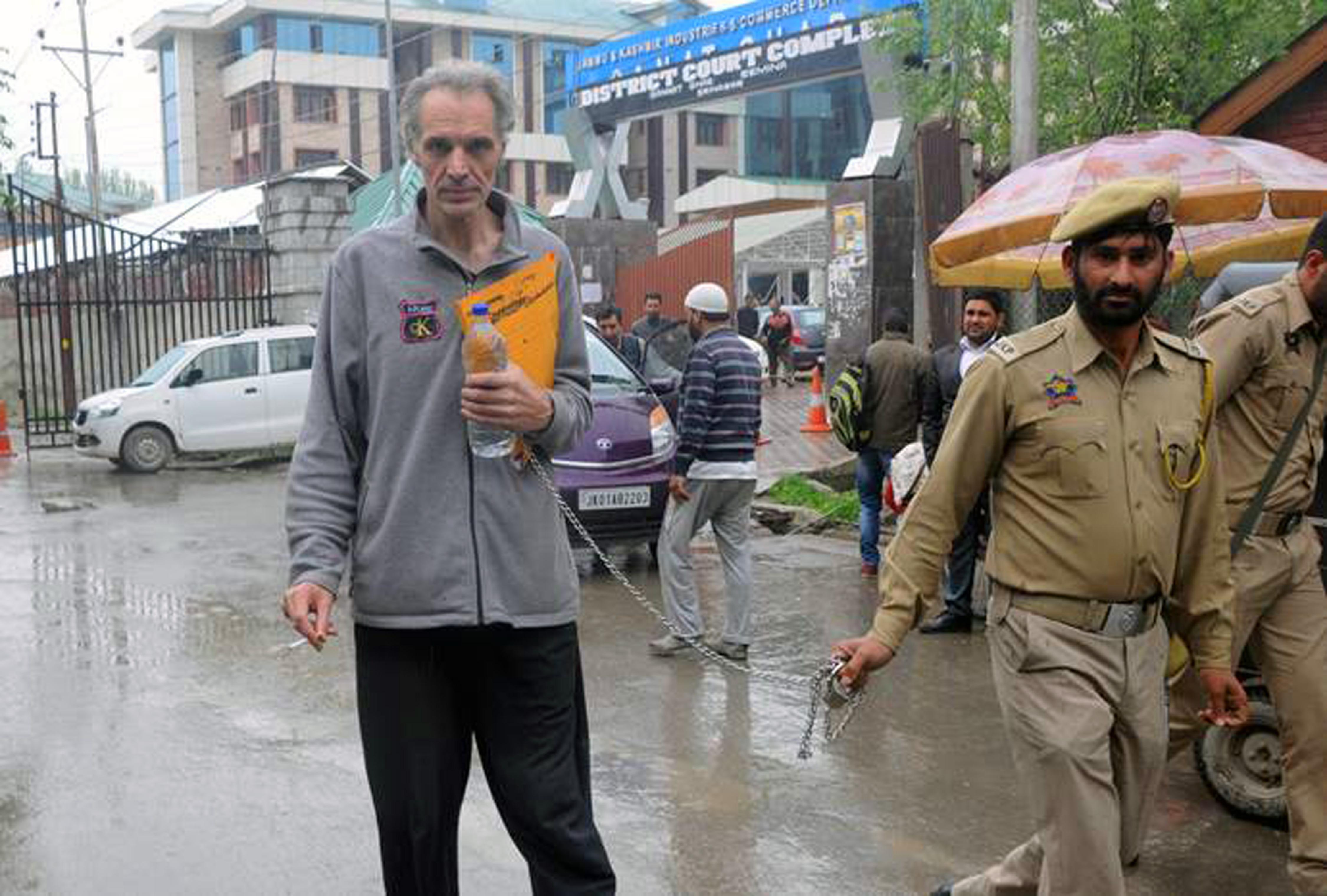 Dutchman Richard de Wit is accused of her murder – but has not been convicted despite 150 hearings before four judges.

The seven-foot tourist was arrested shortly after allegedly trying to flee the scene.

Civil unrest in Sringagar, where the trial is being held, is behind most of the delays.

Sarah's parents Kate and Victor Groves hit out at the way the case has been handled.

Victor told Cheshire Live: "I don't know if justice will be done because we don't have any confidence in the way the trial is being conducted.

"The longer it goes on the more problems there are going to be in reaching a safe verdict."

Sarah, 24, was staying on a houseboat with her Indian boyfriend Syed Shoda in Kashmir when she was stabbed to death in April 2013.

She had been a pupil at St Mary's School in Ascot, Berkshire, which charges boarding fees of up to £35,370 a year, before studying at Chelsea College of Art in London.

She was travelling in Africa and Asia on her way to live for a time in New Zealand. 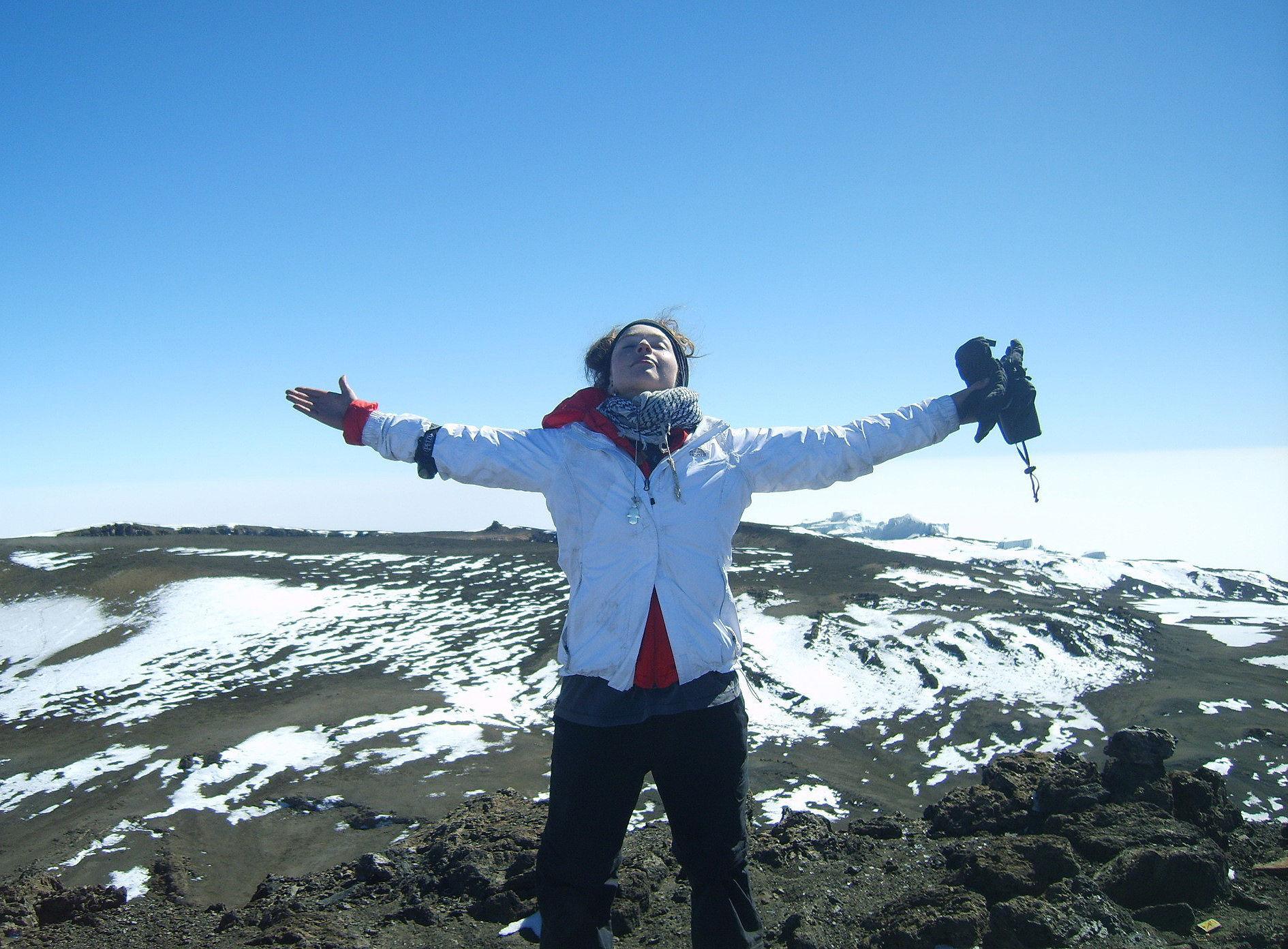