PARANOID Vladimir Putin and his inner circle are reportedly living in top-secret nuclear bunkers as the bloody war unfolds in Ukraine.

The use of the high-security bunkers is alarming as it suggests Putin may be preparing to deploy nuclear weapons, a move that would lead to inevitable reprisal. 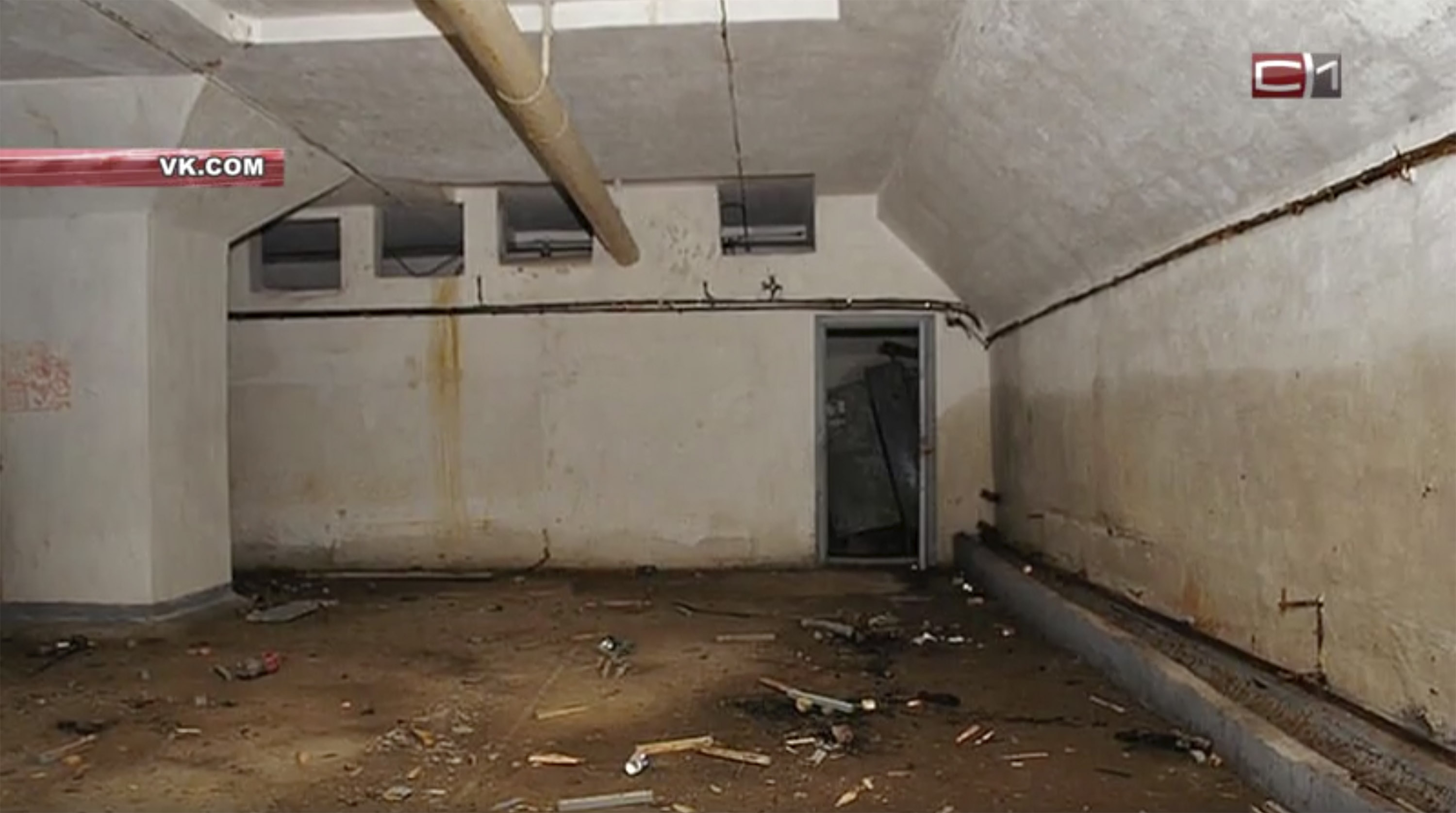 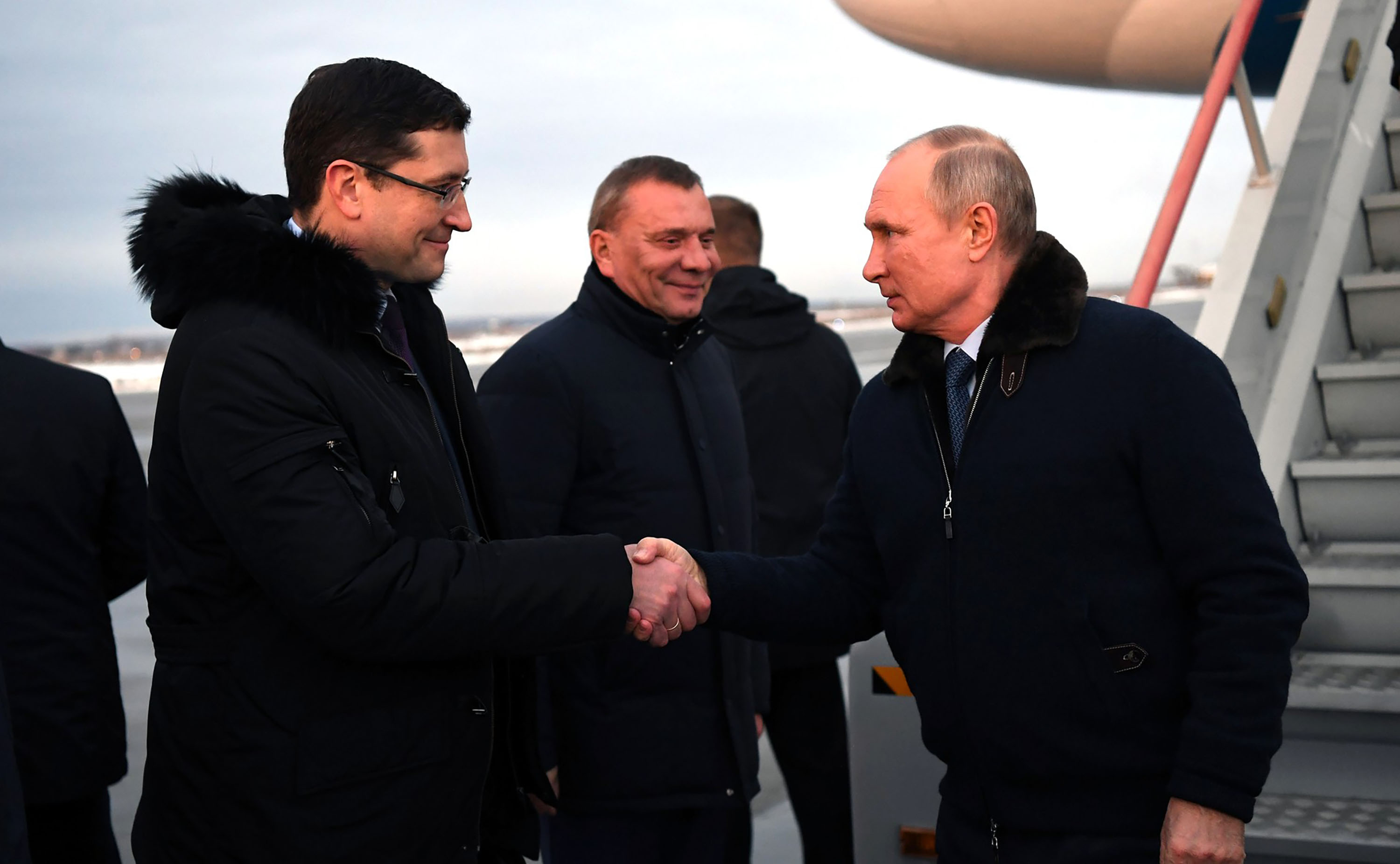 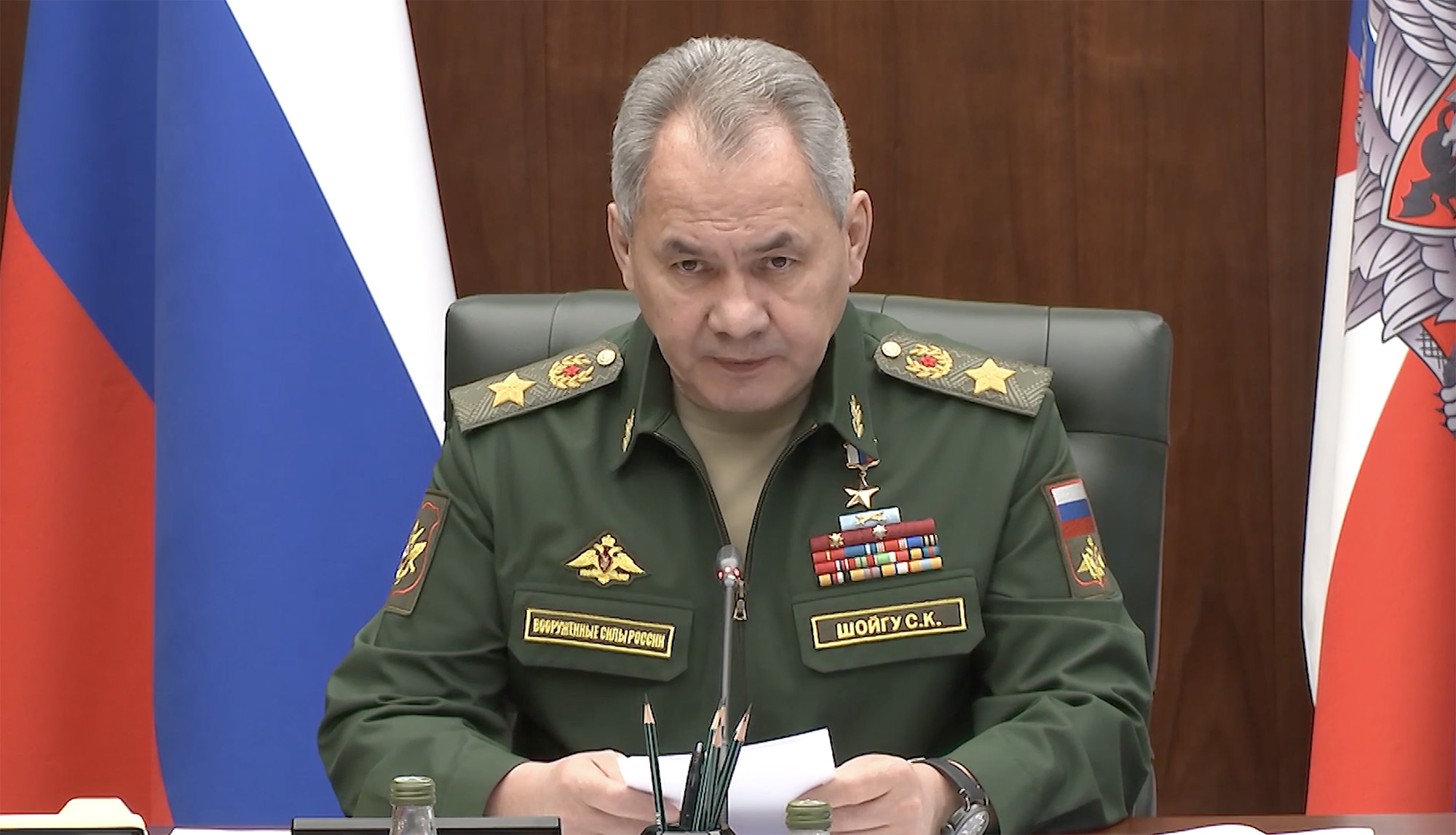 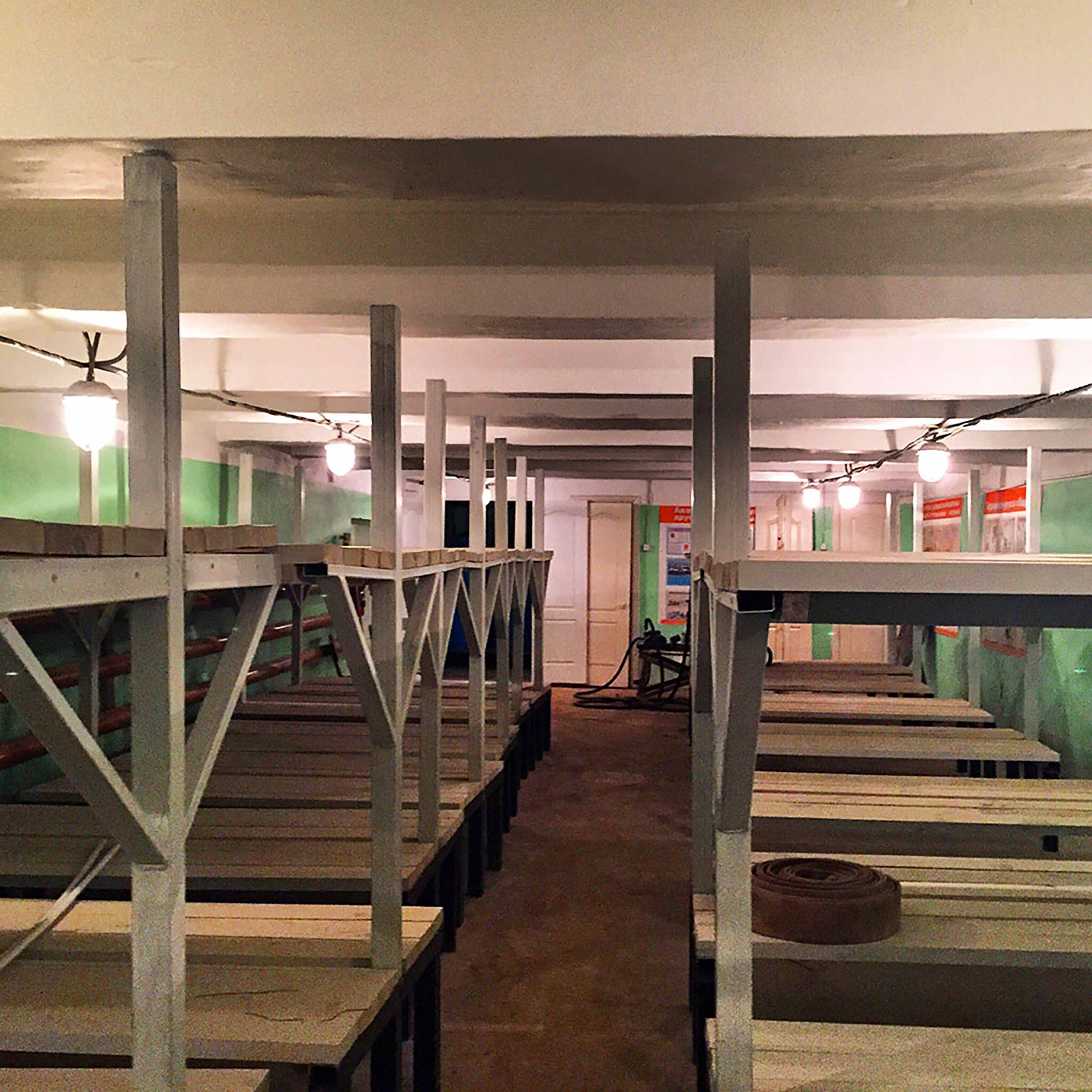 Movements of planes used by top Kremlin officials show Putin may be in a hideaway near Surgut in western Siberia, it is claimed.

His defence minister Sergei Shoigu – who has been mysteriously absent for several weeks sparking rumours about his health – is believed to be in a bunker near Ufa in the Urals, 725 miles east of Moscow, said investigative journalist Christo Grozev.

This theory is backed by his daughter Ksenia Shoigu, 31, visiting Ufa – where she was pictured – for perhaps three days from 22 March as speculation was rife that the defence minister had suffered heart problems.

She also abruptly barred public access to her Instagram where she had posed with her baby in the blue and yellow colours of Ukraine. 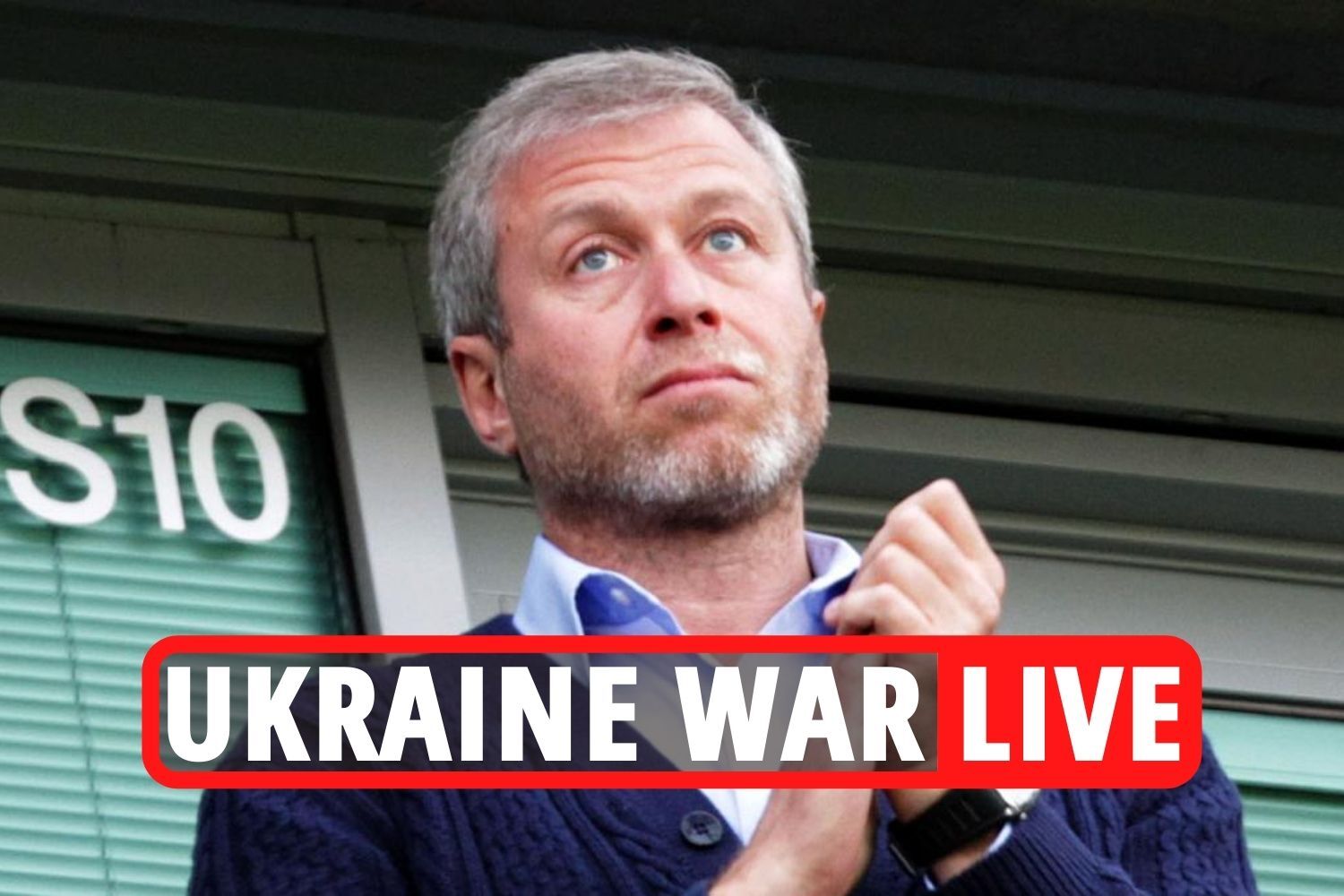 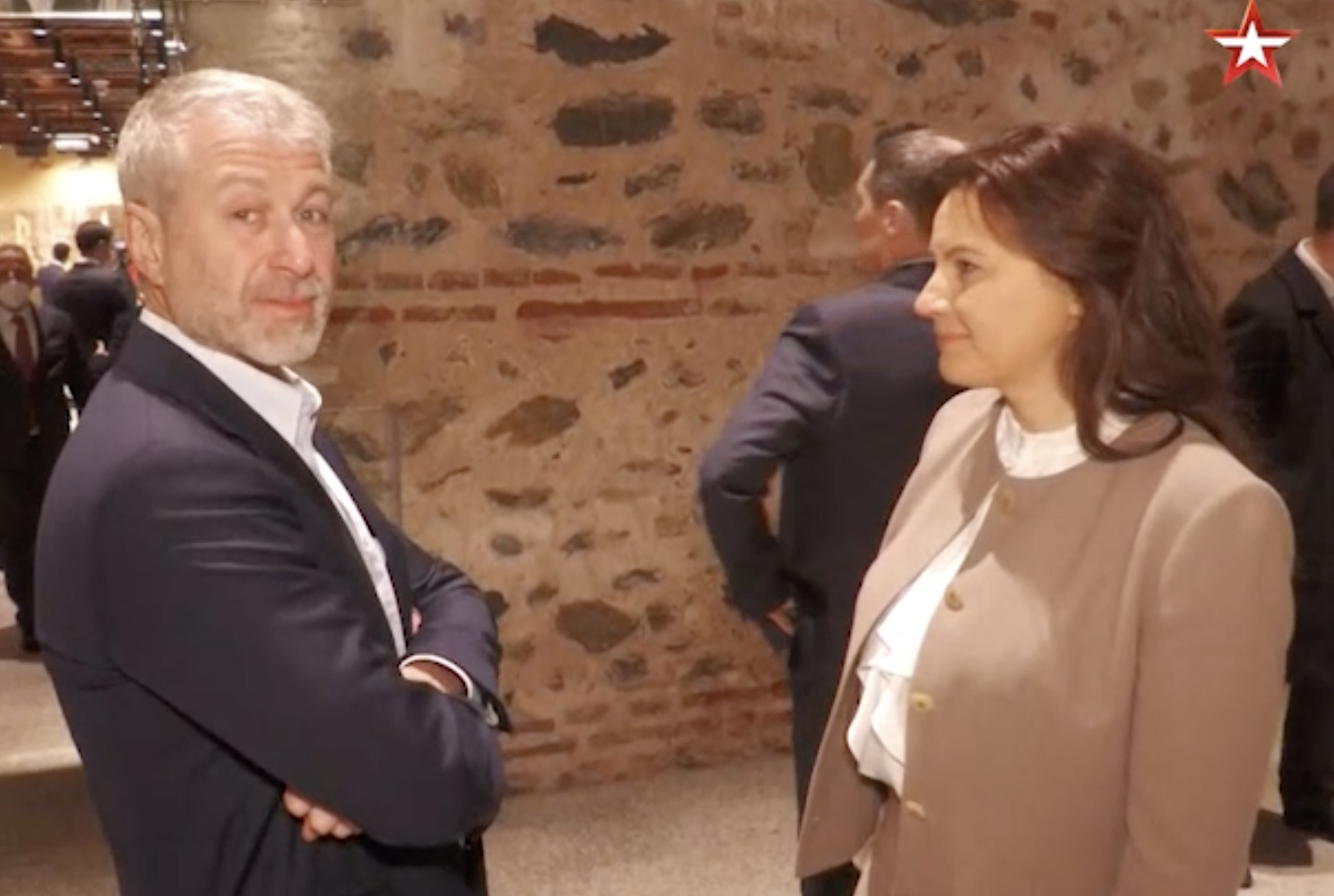 Grozev – who has links to British investigative outlet Bellingcat – said: “I am absolutely sure that Shoigu is in a bunker.

“Tracking the movement of his plane, we see very frequent flights to Ufa.

“Knowing that there are also protected bunkers in this region, this gives an obvious answer about his place of residence.”

In an interview with the Ukraine-24 channel, he told TV anchor Yevgeny Kiselyov: “This is our very justified version. 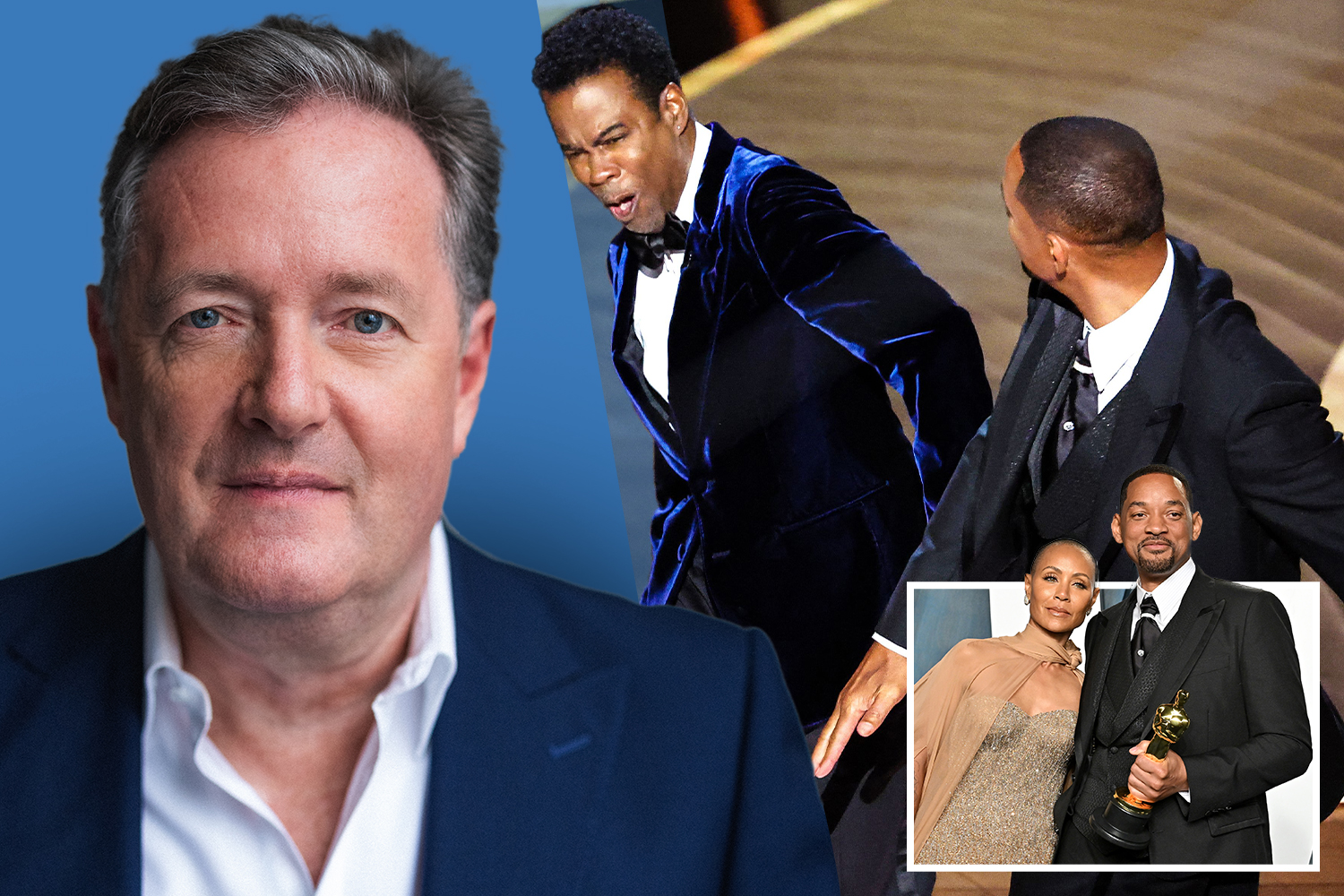 I know why Smith slapped Rock and am moved to defend him, says Piers

“I believe in it, and I consider it to be a purely analytical conclusion.

“There can’t be any other conclusion.

“If the Kremlin’s war strategy assumes a nuclear strike – and it does – as [Dmitry] Peskov [Putin’s spokesman] himself said on CNN a couple of days ago, then there cannot be any other version.

“If there is a decision of a potential nuclear strike, they can’t hide the military leadership afterwards.

“They have to be hidden beforehand.

“I am absolutely certain he is in a so-called bunker, and by trailing the plane he usually flies,  we see very frequent, almost daily flights to Ufa.

“Knowing this region has those very protected bunkers this leads us to the obvious conclusion. “

He believed Putin had another bunker elsewhere.

“Most likely he is elsewhere, because we are seeing other flights, and they are more classified than the flight that goes to Ufa.

“These are state planes, and they switch off their transponders somewhere around Surgut.”

This is Russia’s oil capital and is some  1,800 miles northeast of Moscow.

“It looks like the final phase is quite secretive, and most likely there is a more elite bunker there, with the elite of the government.”

Previously there have been claims Putin had moved his close relatives to a bunker in the Altai Mountains, some 1,100 miles southeast of Surgut and 2,360 miles east of Moscow.

Grozev also suggested that Russia’s Chief of the General Staff of the Armed Forces, Valery Gerasimov, is operating from a bunker.

Coincidentally, the defence minister’s daughter Ksenia Shoigu seems to have been in Ufa between 22 and 25 March.

“Today we are in Ufa, on a working visit,” she posted on her Telegram channel on 22 March.

Local newspapers reported that the financier was visiting “at the personal invitation of the head of region on 24 and 25 March”.

She is president of the Russian Triathlon Federation and promotes a charity called the Hero League. 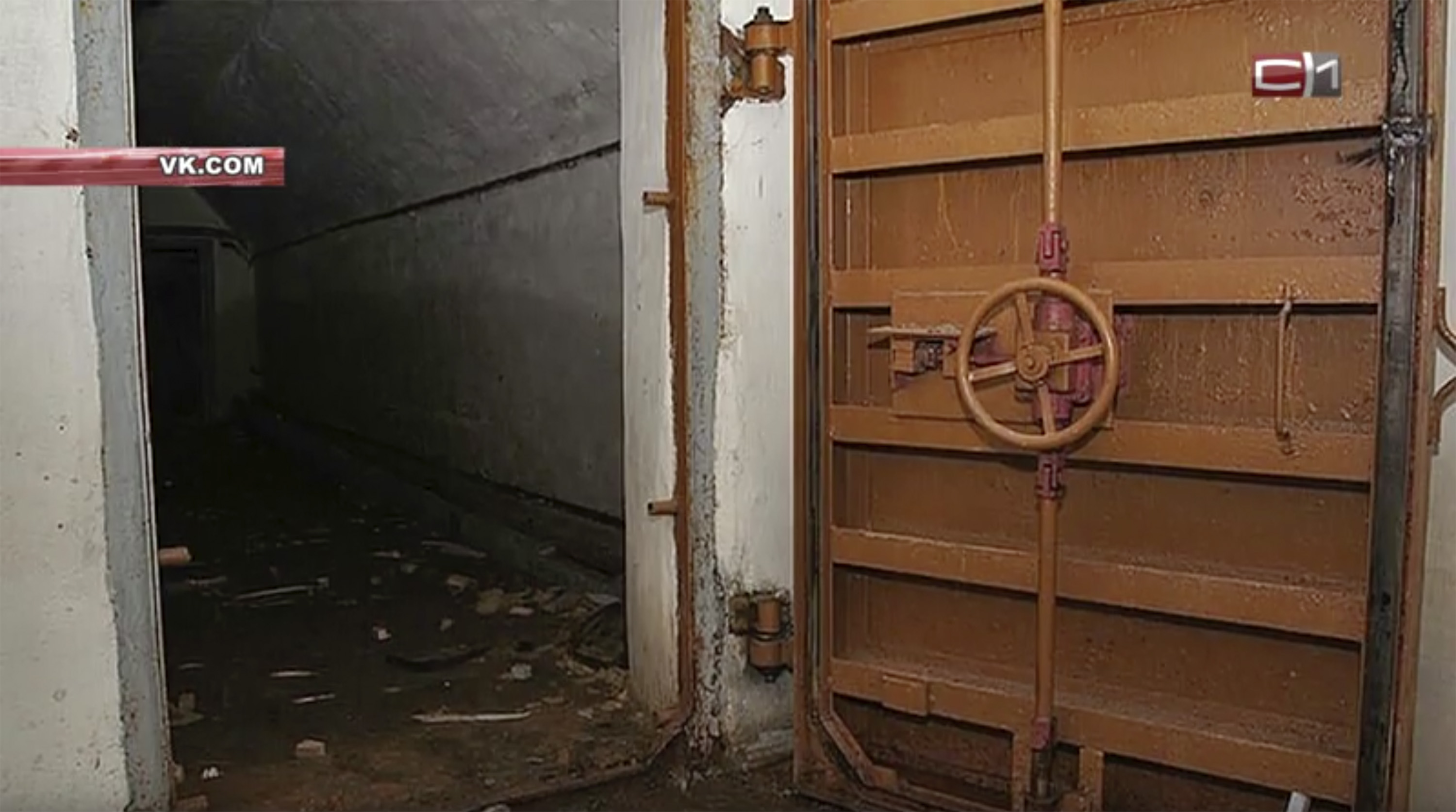 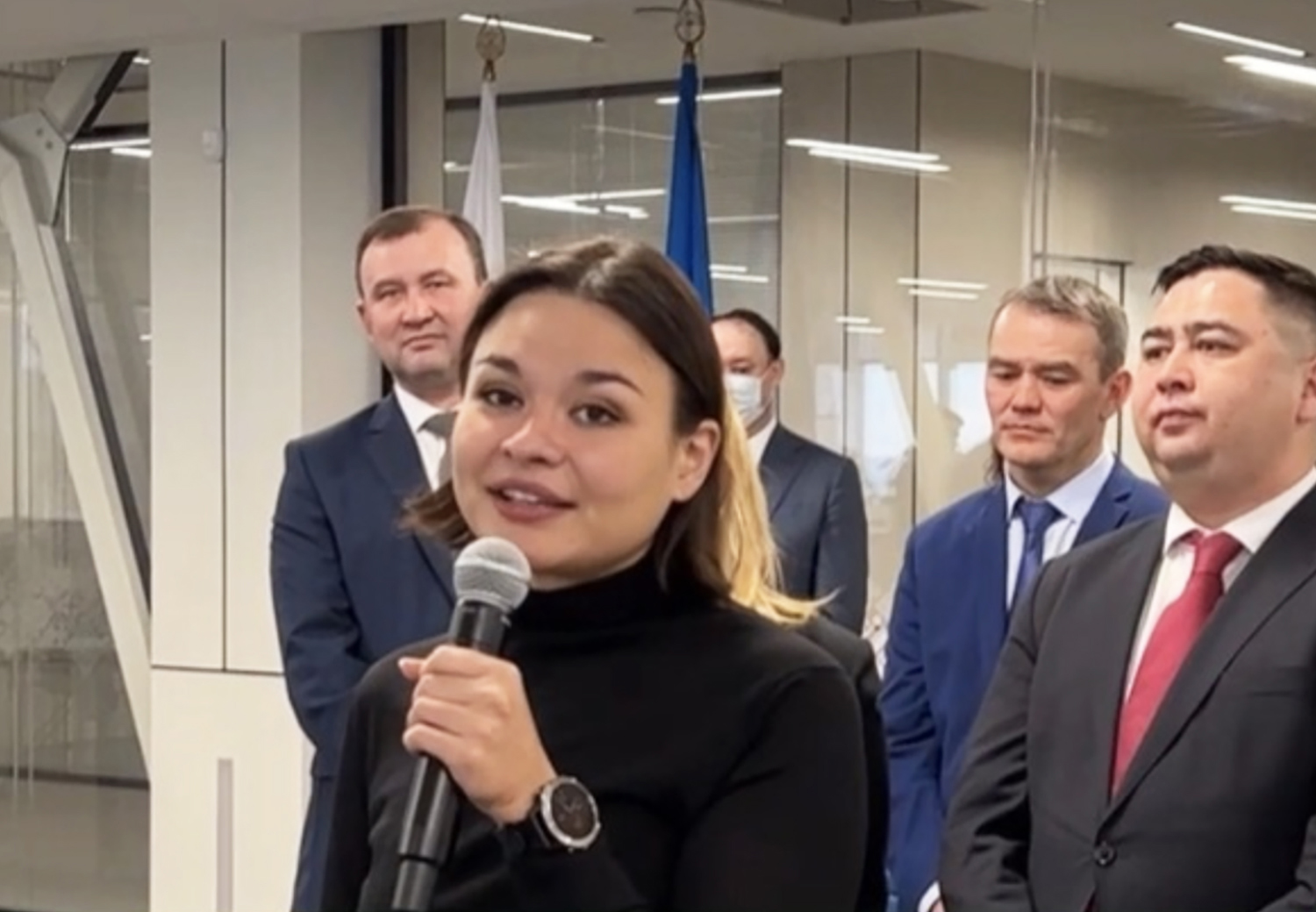 She visited the Patriot military-patriotic park under construction near Ufa.

One theory is that Putin took time out in the pandemic in November or December 2020 when he visited Sarov and laster Tobolsk – which is several hundred miles from Surgut – to inspect emergency bunkers.