Assistance was reportedly required to accompany a Jet2 flight after reports that a passenger became disruptive onboard.

The flight was en route to Dalaman, Turkey.

The huge bang could reportedly be heard from more than 18 miles away in Chelmsford.

Essex Police confirmed that the noise was caused by a sonic boom.

According to speculation, two Typhoon jets thought to be from Coningsby, Lincolnshire, were sent to chaperone the commercial flight to land at Stansted.

A 25-year-old woman is believed to have been arrested on suspicion of two assaults and endangering an aircraft. 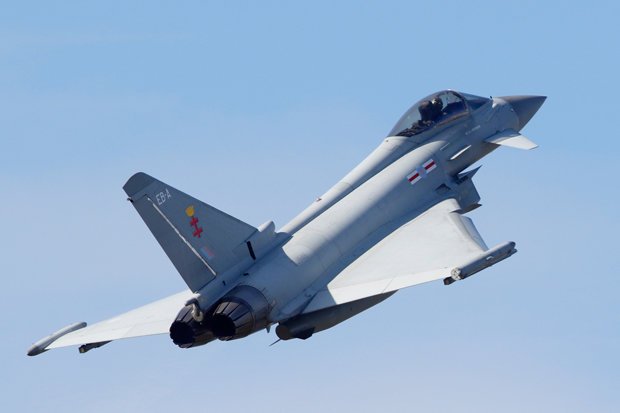 The incident caused minor delays of around 20 to 30 minutes, the airport confirmed. Delays were quickly resolved, the spokesperson added.

A sonic boom is the sound associated with shock waves created when an object travels through the air faster than the speed of sound.

Sonic booms caused by large objects are known to create almighty sounds and can cause damage to some structures.

There have been no reports of any damage to buildings in Essex caused by this incident.

The Sun Online claims that they spoke to a passenger onboard the flight, who said that the “intoxicated” woman became disruptive and was pinned down by cabin crew and passengers until the plane landed and police arrived. 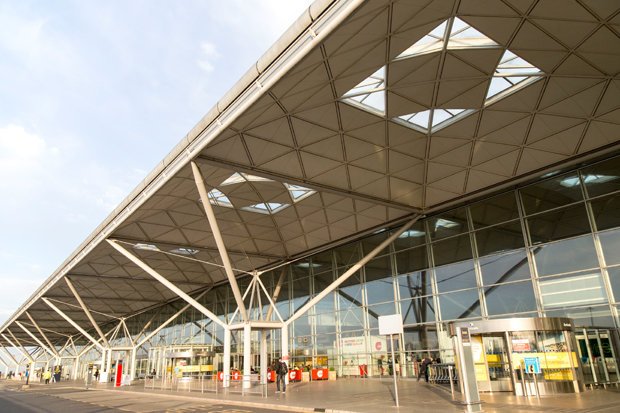 A Jet2 spokeswoman said: “We are aware of an incident regarding an extremely disruptive passenger on a flight from Stansted to Dalaman earlier this evening.

“The aircraft has returned safely and we are liaising with the relevant authorities to support their investigation.

“We are working hard to ensure the remaining customers reach their destination as soon possible.”

An Essex Police spokeswoman said: “We were made aware of a disruptive passenger on an inbound flight to Stansted this evening, Saturday June 22.

“There is a possibility that residents nearby may have heard a loud noise, often associated with a sonic boom, as the aircraft descended into Stansted airspace.

“Officers attended and arrested a 25-year-old woman on suspicion of two assaults and endangering an aircraft. She remains in custody.”