Palo Alto has reported its second power outage in one day after utilities companies fixed the first outage, for a second to occur hours later. About 4,000 customers were without power last night, with a second major outage hitting the San Francisco city in a matter of a few short hours. So what is causing this huge power outage across the USA city?

On Monday, June 10, amid hot temperatures of 39C (102F), power outages ripped across the city.

Residents of Palo Alto reported they had no power, with 7,000 customers of Palo Alto Utilities having lost power yesterday afternoon on one of the hottest days of the year.

There was no immediate word about when the power would be restored or the cause, but the hot weather could not be ruled out.

Most customers lost power between 3pm and 5.15 pm, when all customers were safely restored. 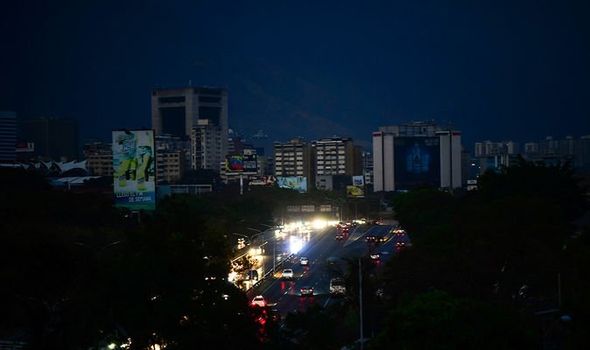 Catherine Elvert, spokeswoman for Palo Alto Utilities, said the outage was stemming from electrical equipment problems with a transformer at the Maybelle electrical substation.

The utility tweeted around 5.15 pm to confirm all power had been restored.

However, the region was not in the clear as a new power outage was reported at 9.50pm last night in the Palo Alto area.

A couple of small, heat-related outages were also reported elsewhere in the region. 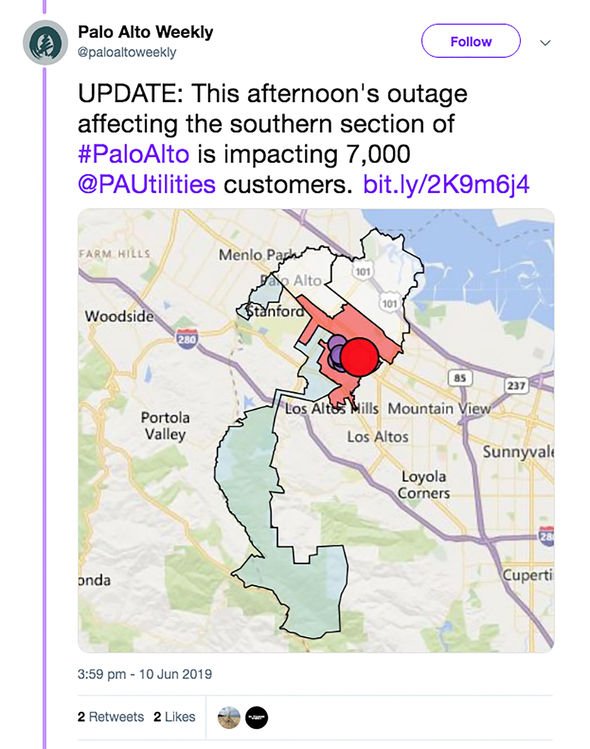 It is believed an estimate 3,332 customers have been affected.

The Utilities Department reported that it might take until 2am to restore the power in the Barron Park neighbourhood.

These two incidents amount to the third outage in the region in a week. 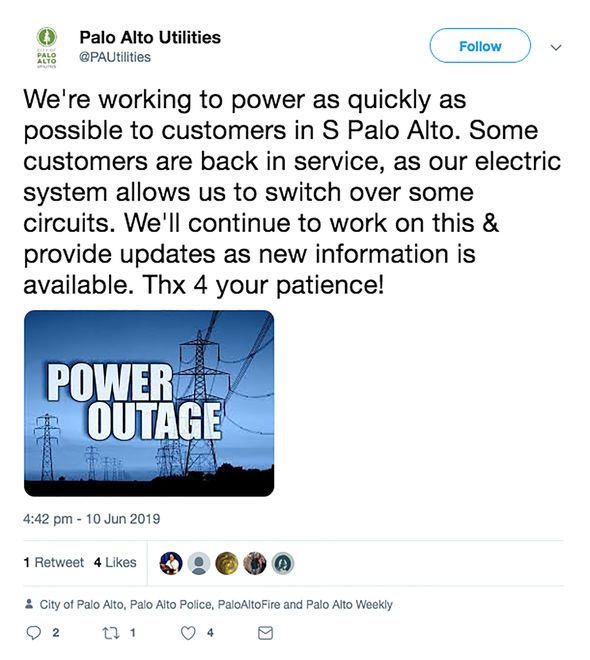 Why do power outages occur in hot weather?

This is because transmission lines, which carry power from power injection points to different locations, are essentially just wires and have a limited capacity.

When the weather is warm this capacity diminishes. 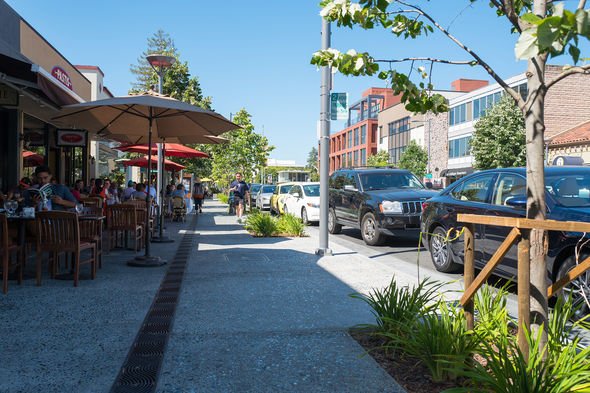 When a transmission line is already carrying a lot of power, it heats up, which causes the metal conductor in the line to droop and means lines can be downed.

In hot weather, there is a demand for more power in an attempt to keep cool such as through air conditioners.

Given that temperatures were reported to be at least 36C (97F) yesterday in Palo Alto, it would seem likely residents in the region used a lot of power in an attempt to keep cool – which might have led to the power outages.