A MAN who allegedly abducted and raped a 13-year-old girl reportedly said he wanted to "spoil her" for her birthday.

The teen victim was found in the city of Richards Bay, South Africa, more than 100 miles away from her home. 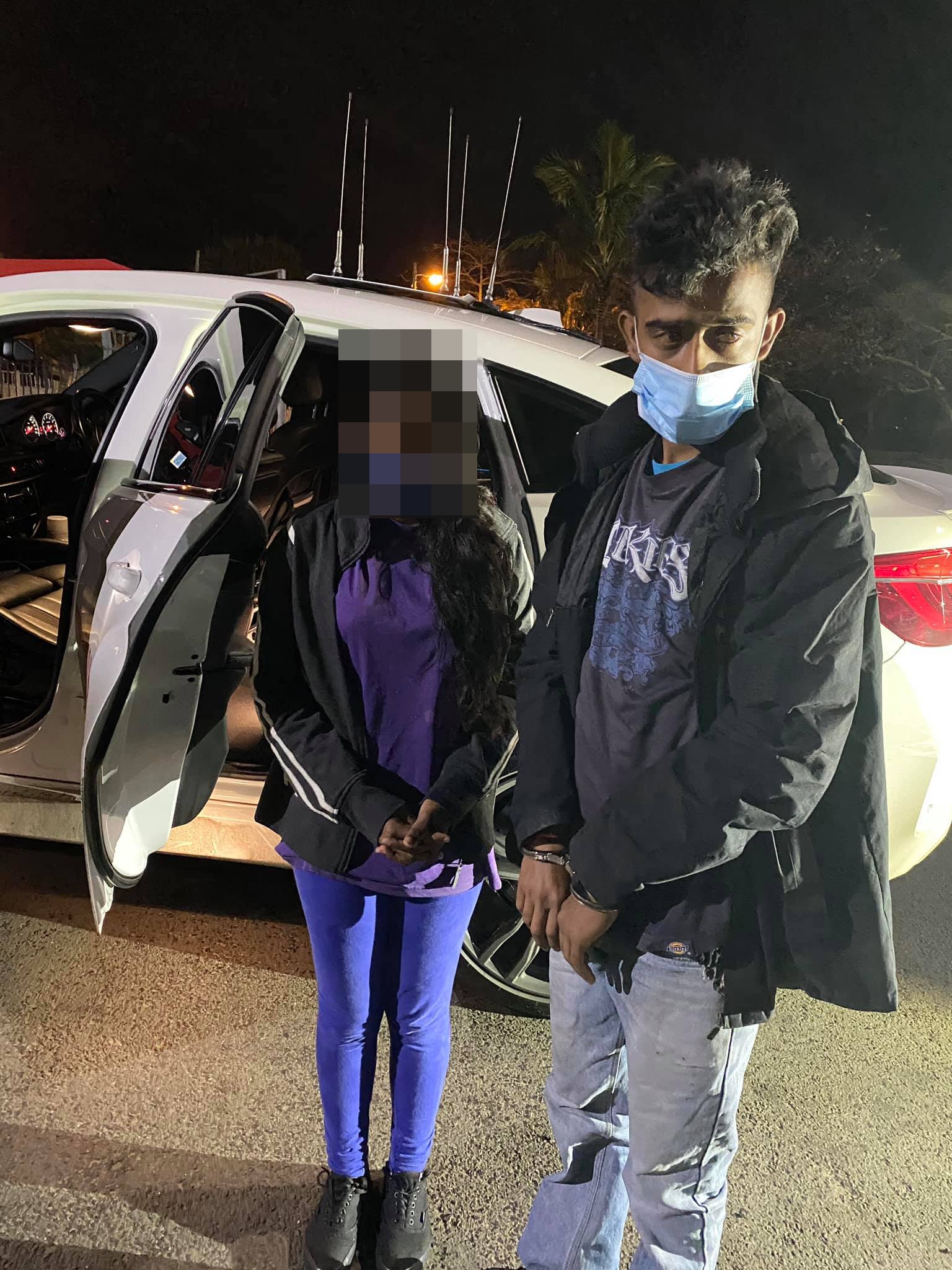 Private security company Reaction Unit SA (Rusa) found the girl after she is believed to have been abducted by Seelan Shiva from the city of Durban.

Police confirmed an investigation has been launched into charges of kidnapping and rape.

Shiva, a 34-year-old dad-of-four, is claimed to have told the Rusa agents he drove off with her on Tuesday.

He claimed to have left with the girl after she complained that her family was verbally abusing her, reports Times Live.

Family members noticed the girl was missing and discovered some her clothes and a bag were taken from their home.

Shiva's wife then simultaneously also discovered he had also disappeared from his family home.

A relative of the girl spotted her getting into a white Toyota Avanza with a man they identified as Shiva in Isipingo, south of Durban.

Rusa officers tracked the teen and the abductor down after receiving "several tip offs" from residents.

They discovered the suspected abductor had taken the teen to his extended family in Richard's Bay. 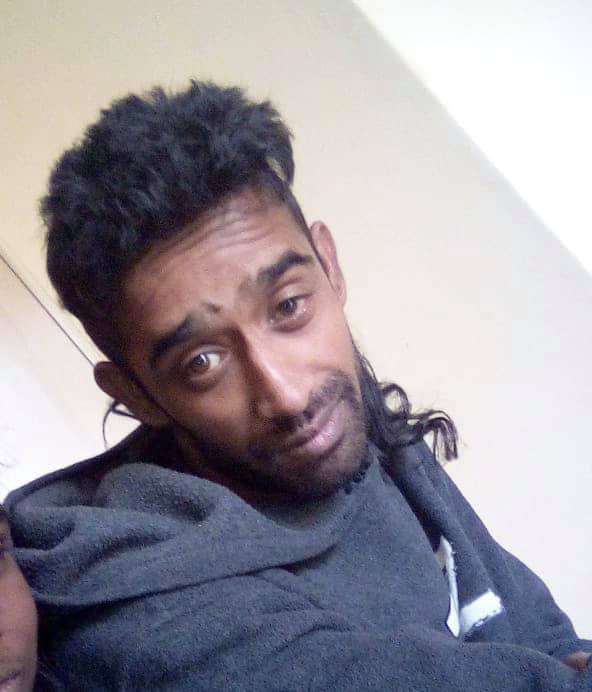 In a statement, the agency claimed Shiva had said he "intended spoiling her on her birthday".

He also claimed he planned on moving to the area to find work.

The child's mum said the family are reeling in shock from the ordeal, even after the girl was returned home.

She told Times Live: "It is so hard. We really don’t know what happened.

"We have to be there for my daughter, but we have to slowly start from the beginning to find out what happened.

"We haven't got to talking about it because we are still shocked."

She added: "I don’t know why she went with him. I first have to make sure she is okay. She has to go for counselling."

The family intend on pursuing the criminal charges against the man. 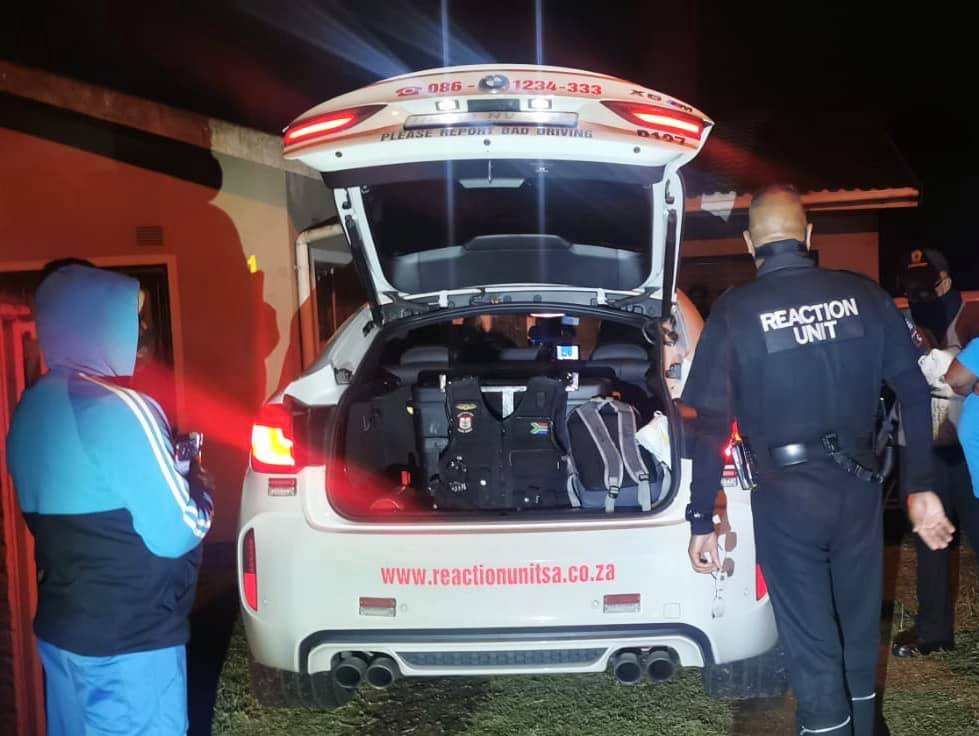 "The docket has been transferred to the Phoenix family violence, child protection and sexual offences unit for further investigation.

"The matter is still under investigation."

Rusa director Prem Palram said: "The officers located a home and found them in the company of extended family.

"According to the man, he left his home to spend the child's birthday with his family after she complained about verbal abuse from her parents.

"The child turned 13 on Tuesday and he said he intended spoiling her on her birthday and wanted to look for work in the same area during the week."