THE arrival of Oxfam in earthquake-struck Haiti in 2010 ought to have promised salvation for the desperate victims, bringing food, water, clothing and shelter. Instead, for some, it turned out to be just the beginning of their ordeal.

Yesterday, the Charity Commission published its report into the failure of Oxfam to properly investigate allegations some of its staff had engaged in sex with under-age prostitutes. It makes for harrowing reading. 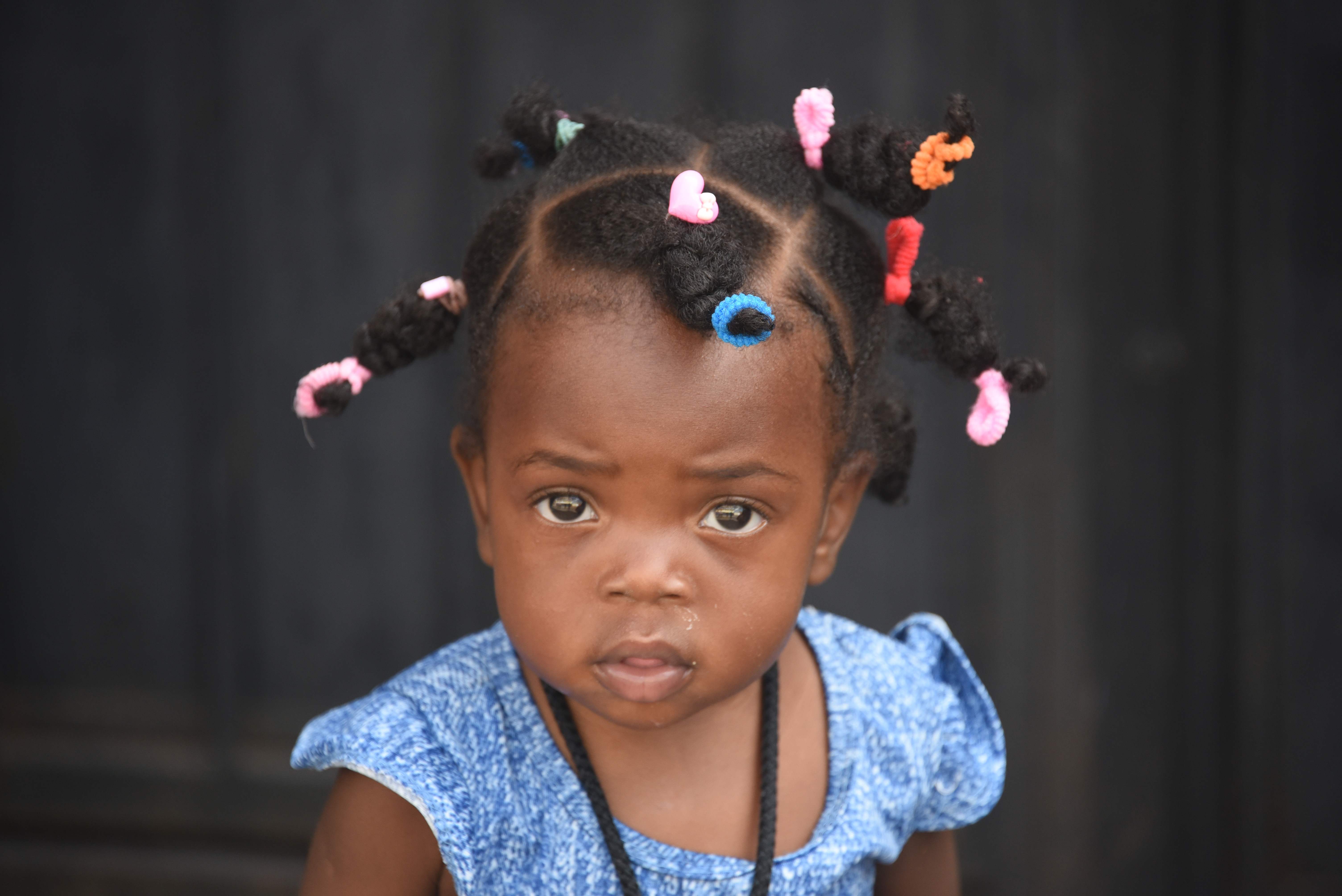 Some of the girls said to be involved were 12 or 13 and were abused on the charity’s premises. Had the alleged offences occurred in Britain, the girls would have been treated with respect. They would have been interviewed on the presumption they were telling the truth.

For a 12-year-old girl to be pressed into sex is rape, pure and simple. one of the most serious offences imaginable. Instead, Oxfam tried to dismiss as fake an email received from one of the purported victims.

It then held a half-hearted investigation that found underage girls may have been abused by staff. But no further action was taken and the matter was not reported to law-enforcement agencies or the Charity Commission.

The Haitian government was far quicker to respond than our authorities. Last year, when the scandal first erupted, it banned Oxfam GB from working there.

Now, our own Government has warned Oxfam it can no longer take State money for granted unless it comes up with a radical reform plan for preventing future abuse by its workers. As the Government has given nearly £400million to the charity over the past 15 years, that is a very serious threat.

The Charity Commission also found worrying cases of alleged abuse of volunteers in Oxfam’s UK shops. In nine cases, registered sex offenders were found to be working where they came into contact with young volunteers.

You begin to wonder if Oxfam — and perhaps other charities — is being targeted by predatory paedophiles as a means of gaining access to vulnerable young people. Sadly, working in the charity sector is an opportunity for some to exploit the weak, while sheltering beneath a halo of doing good works.

Yet it would be a tragedy if this scandal led to fewer people supporting humanitarian work, if we reacted by refusing to dip into our pockets. I wouldn’t shed a tear for a private company that was drummed out of business as a result of a similar scandal.

Yet to withdraw support from Oxfam would be to turn our backs on the great work it has done over the years. We should demand those who abuse their positions, whether working on our streets or in an earthquake zone in a developing country, be handed over to law-enforcement authorities.

There is no excuse for inaction. The law here was changed years ago to allow the prosecution, in Britain, of British citizens who committed sexual abuse anywhere in the world. We should insist charities stick to charity and do not indulge in thinly disguised political campaigning.

Oxfam has sometimes been guilty of that. In 2014 it put out a mock poster on Twitter titled Perfect Storm, blaming unemployment, benefit cuts, high prices and zero-hours contracts for causing mass poverty in Britain.

Of course there are people in Britain feeling the pinch — and the benefits system is far from perfect. But it is absurd to compare tough times here with poverty suffered by people living in warzones and disaster areas.

That is surely what people have in mind when they put their coins in an Oxfam collecting box . . . despite the millions Oxfam then spends in fundraising.

Does anyone seriously believe Oxfam will stop getting government cash? It has strong links to the very top of the Establishment. Its chair Caroline Thomson, a former BBC exec, is the daughter of a Labour peer and married to another, himself an advisor to Tony Blair when he was PM. Surely her time to go has come.

Former Oxfam executive Justin Forsyth, who was accused of misconduct towards female colleagues at another charity, previously worked for Blair and Gordon Brown in Downing Street. Other senior figures have expressed extraordinary opinions about the abuse.

Mark Goldring, Oxfam’s CEO from 2013 to 2018, said of the Haiti scandal: “The intensity and ferocity of the attack makes you wonder, ‘What did we do? We murdered babies in their cots?’

“The scale and intensity of the attacks feels out of proportion to the culpability. I struggle to understand it.”

Notably, the Charity Commission found serious allegations of wrongdoing but isolated NO individuals for failings. Nobody was singled out or fired.

Charities tug at our heartstrings to get donations. We must show them it matters how they treat people in their care. They must live up to their lofty ideals.