ONE of the UK's worst paedophiles who wanted to abolish the age of consent has died. 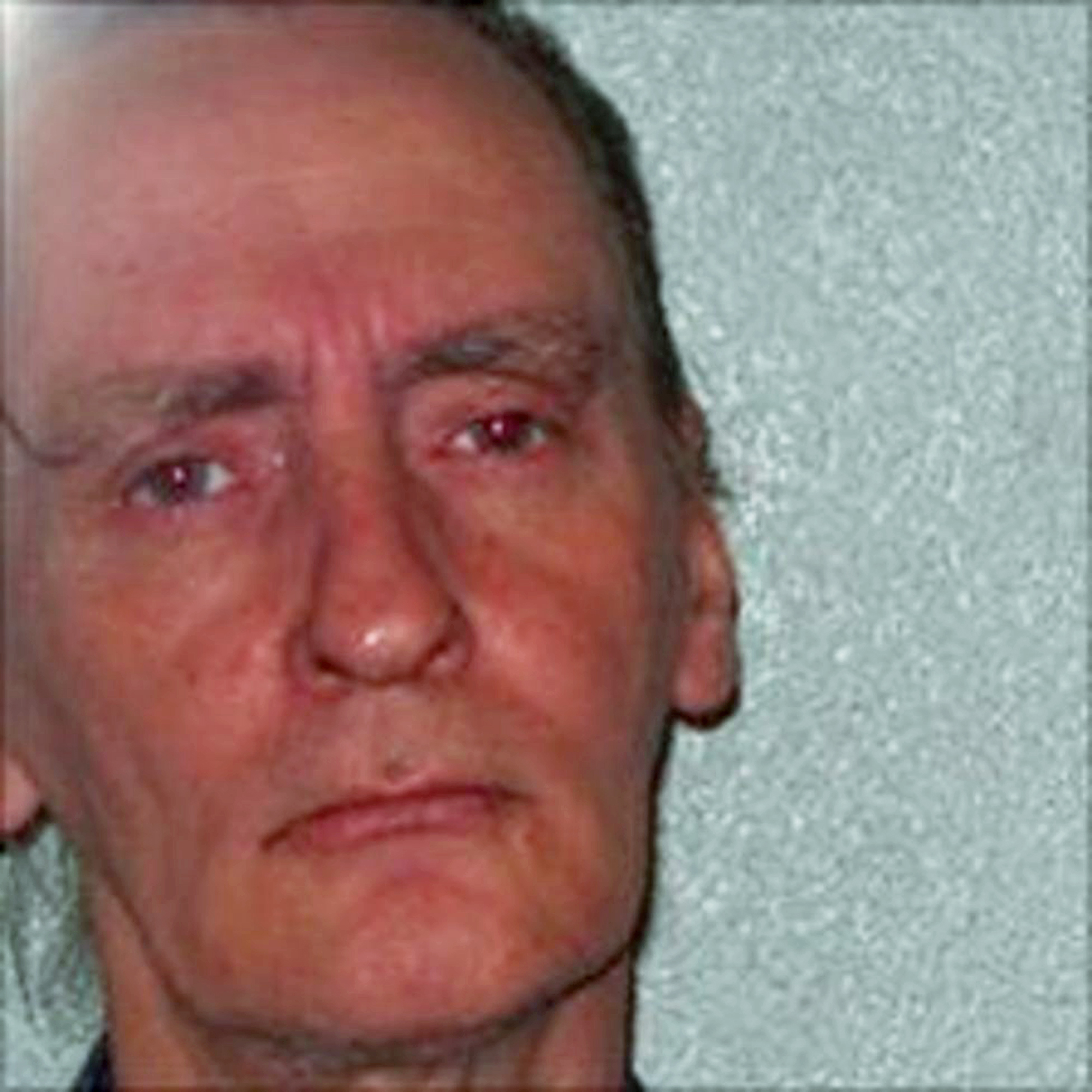 The notorious leader of the vile Paedophile Information Exchange group was serving time at Cat C Bure prison, near Norwich.

Freeman tested positive for the virus on December 17 and his health deteriorated quickly.

He was transferred to the Norfolk and Norwich University Hospital three days later.

A source said: "He won't be missed. He was the leader of a truly vile organisation."

Freeman led the Paedophile Information Exchange (Pie), which campaigned for the abolition of the age of consent.

It was set up in 1974 and was granted affiliate status with the National Council for Civil Liberties (now Liberty)in 1975.

Between 1978 and 1982, Harriet Harman was legal officer of the National Council for Civil Liberties and her husband Jack Dromey, who used to be Labour’s shadow police minister, chaired the NCCL in the 1970s. Patricia Hewitt, who was later a cabinet minister, was its general secretary.

Freeman was jailed in 2011 after 3,000 "vile" drawings were found at his south London home.

Police who raided his house in Bellingham found he had been drawing images of children being raped.

"The Prisons and Probation Ombudsman has been informed.” 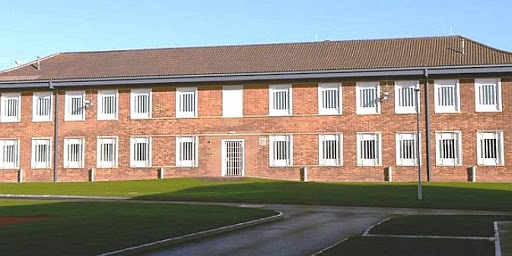 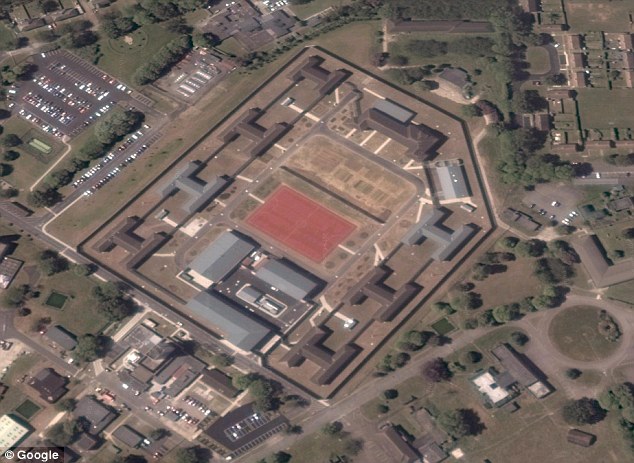 After pleading guilty at the Old Bailey, Freeman became the first person to be convicted for making drawings of children being raped.

He was given a minimum term of 30 months after admitting  charges of possessing indecent images, having prohibited drawings, distributing indecent images and failing to disclose the password for an encrypted computer.

The images were described at the Old Bailey as "vile and disgusting" and were amongst the worst police had seen.

Under IPP sentencing, prisoners have to serve a minimum term and can then apply to the Parole Board for release.

However, they have to convince the board they are no longer dangerous to the public.

It is not known if Freeman had applied for parole and been turned down.

There is no maximum tariff under IPP sentences.

Approximately 14,500 pictures and films were found on computer disks at Freeman's home and at the address of two of his paedophile ring.

Detectives believe tens of thousands more were stored on encrypted computer hard-drives which they have been unable to gain access to.

Officers from the Child Abuse Command also found computer games where players tried to abuse as many children as possible.

Three others were also jailed in July 2011.