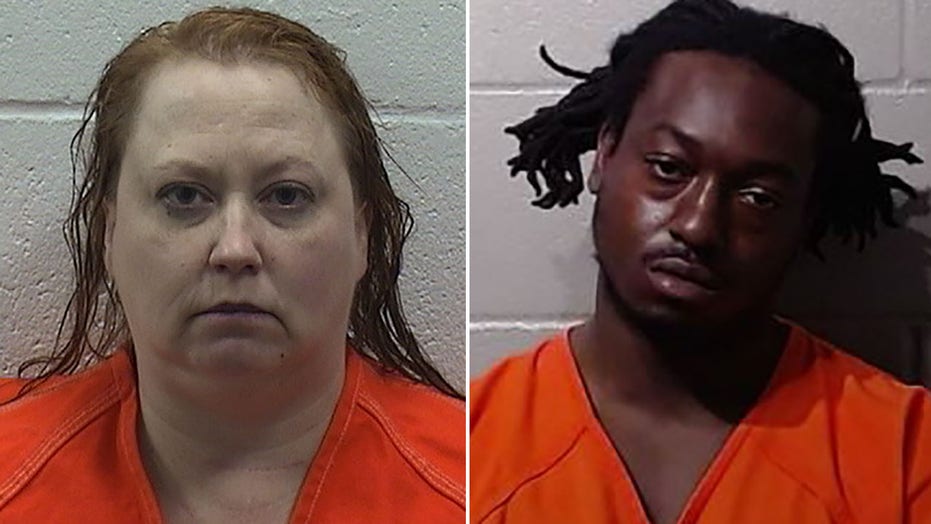 An Oklahoma pastor’s wife and her alleged accomplice have been arrested in connection to the minister’s murder last week.

Kristie Dawnell Evans, 47, was taken into custody Thursday after she confessed to shooting her husband, 50-year-old Pastor David Evans, at their home in Ada, a city about 83 miles southeast of Oklahoma City, the Oklahoma State Bureau of Investigation (OSBI) said.

Evans’ accomplice, identified as 26-year-old Kahlil Deamie Square, was then arrested without incident at a residence later that night, police said. 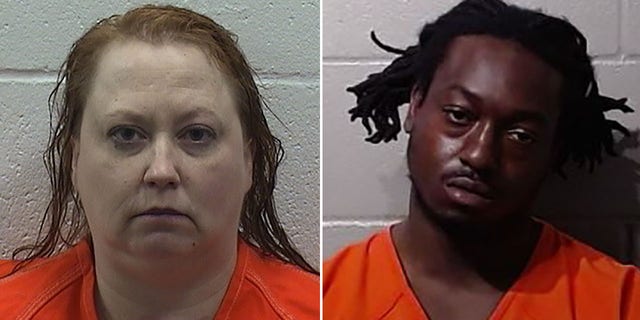 The pastor’s wife had called police just after 1 a.m. on March 22 and reported that an intruder had broken into her home and shot her husband, according to the OSBI. Officers arrived and found David Evans suffering from a gunshot wound. He was pronounced dead at the scene.

Investigators would identify Evans and Square as suspects in the murder after collecting evidence and conducting interviews. The OSBI did not immediately say who was interviewed or what evidence pointed investigators to the pair.

Three days after the shooting investigation began, Evans met with OSBI agents at the Ada Police Department and confessed to the killing.

“This investigation was truly a team effort,” said Ricky Adams, Director of the OSBI. “OSBI agents from across the state worked tirelessly on this investigation for days. With the help of OSBI intelligence analysts and multiple law enforcement agencies, the suspects responsible for Evans’ murder are in custody. Our team will always follow the evidence and find the truth.”

Kristie Evans is being held in the Pontotoc County Jail, while Square is in the Cleveland County Jail.