BARACK Obama has admitted his own “blind spot” allowed female White House staffers to be sidelined by male colleague because of the macho atmosphere he encouraged.

In his new memoir, A Promised Land, the former president writes how he learned of a “deepening dissatisfaction” among senior women officials who were sick of men talking over them during high level meetings. 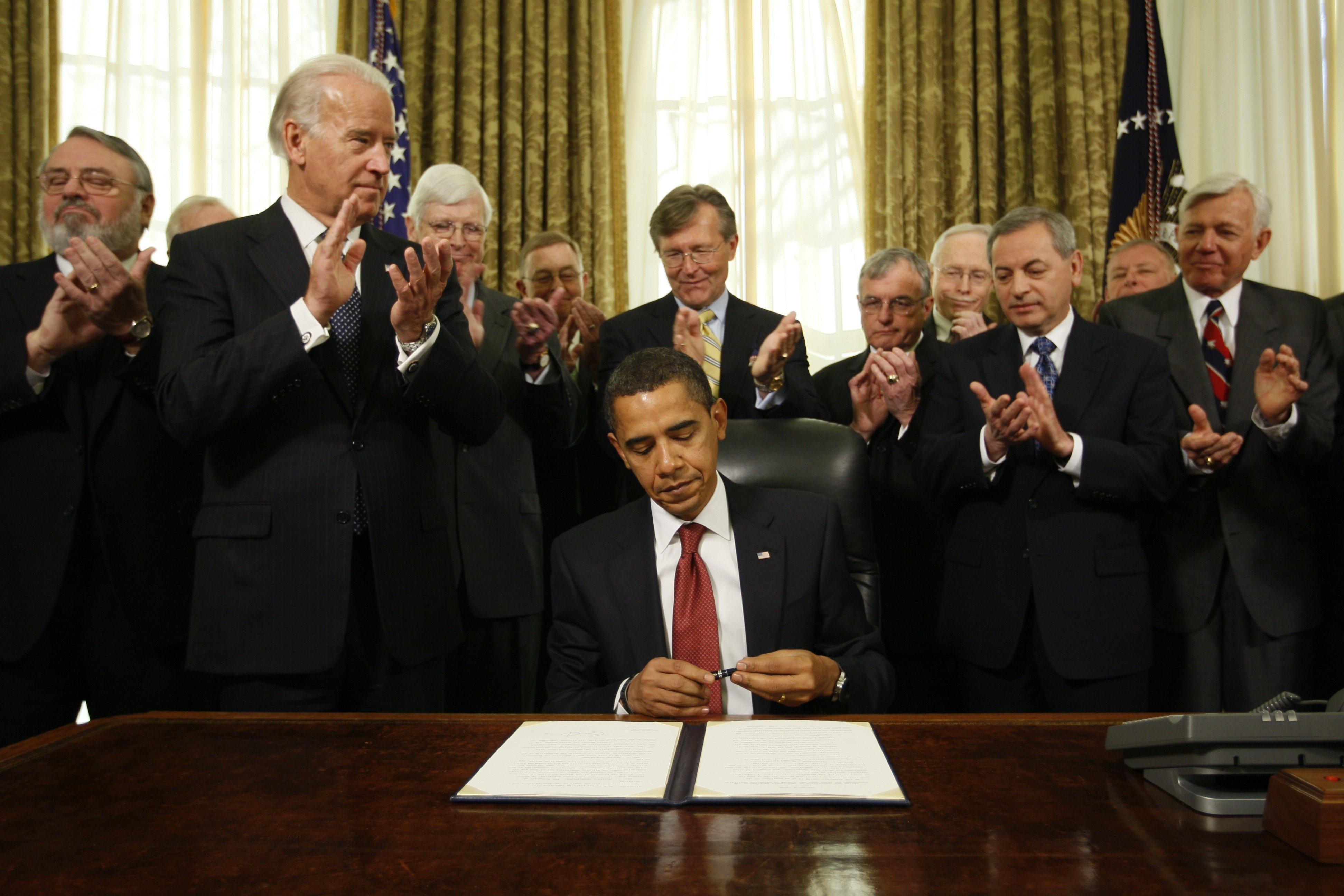 Obama wrote in his memoir, that the women were also frustrated by the men passing off their ideas as their own.

The result was the women felt “diminished, ignored and increasingly reluctant to voice their opinions,” while some broke down in tears.

“It became clear to which patterns of behavior that were second nature for many of the senior men on the team – shouting or cursing during a policy debate, dominating a conversation by constantly interrupting other people (especially women).

“In mid-sentences, restating a point that somebody else (often a female staffer) had made half an hour earlier as if it were your own – had left them feeling diminished, ignored and increasingly reluctant to voice their opinions,” Obama added. 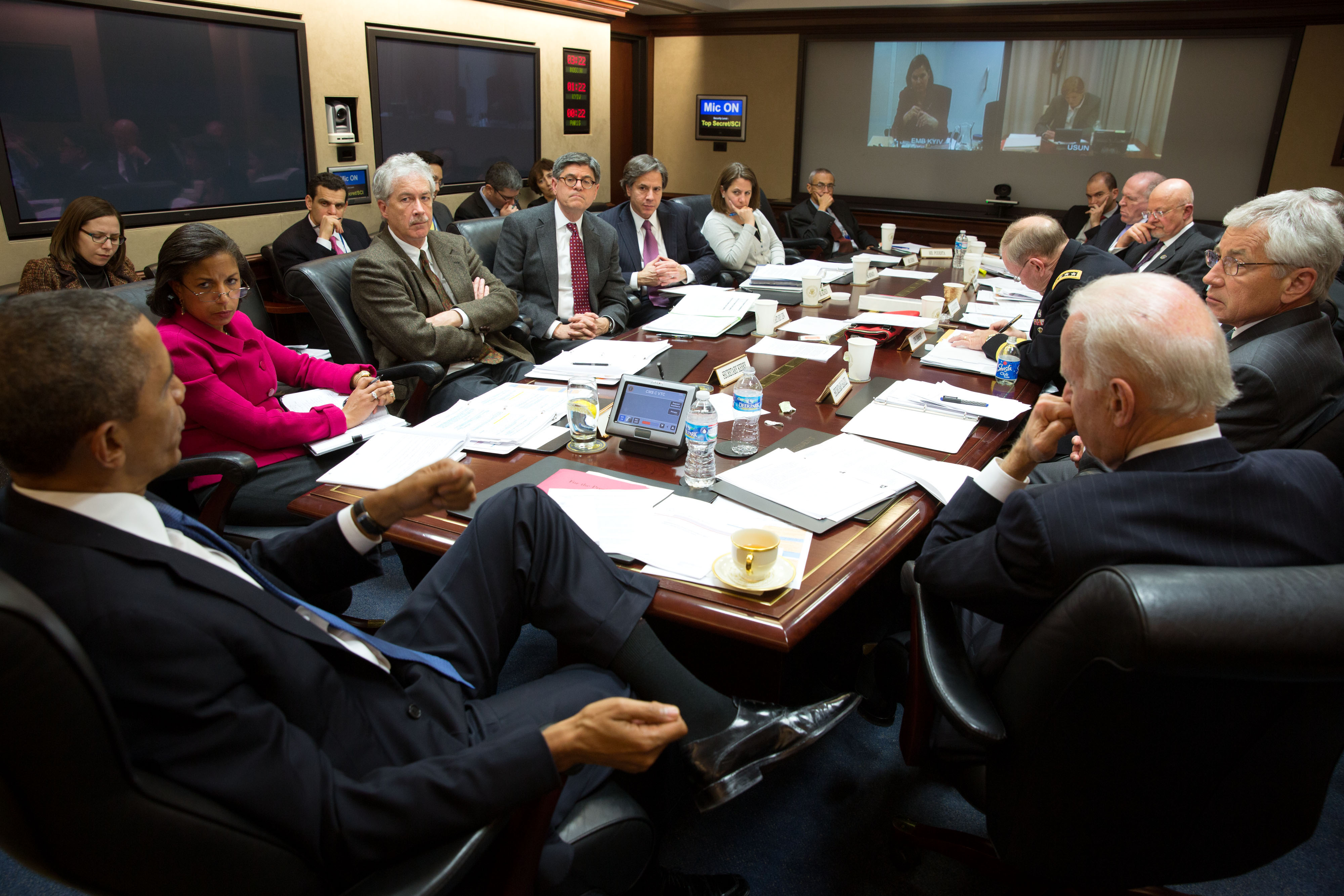 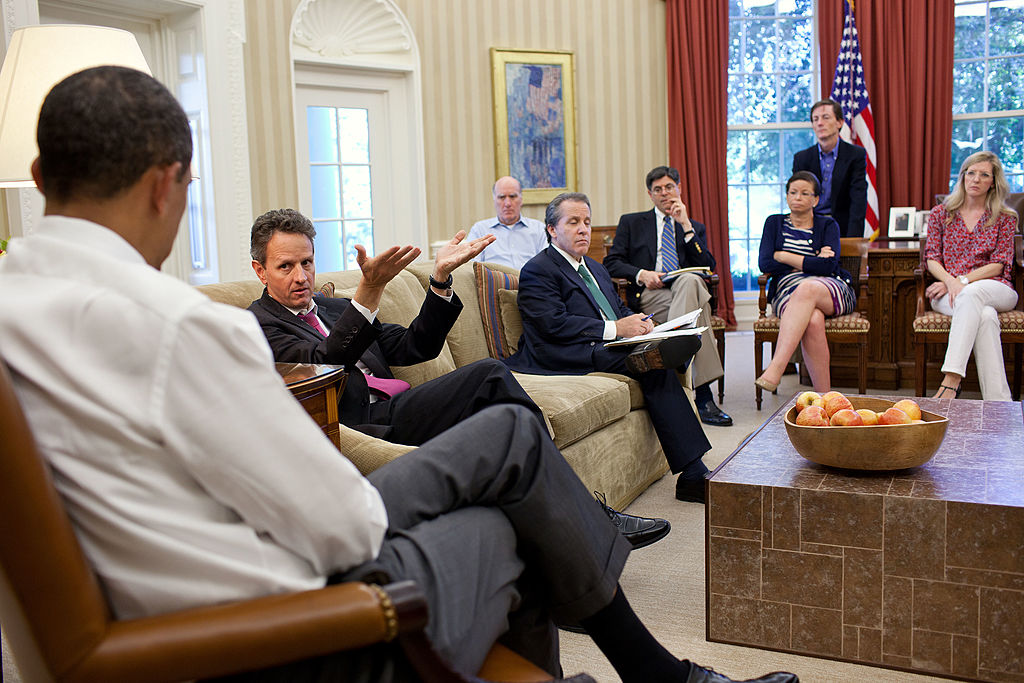 Obama, who never mentioned any female staffer’s name, said he held a meeting to clear the air and realized he was the part of the problem because of his own “machismo.”

“Their stories forced me to look in the mirror and ask myself how much my own inclination toward machismo – my tolerance for a certain towel slapping atmosphere in meetings, the enjoyment I took in good verbal jousting – may have contributed to their discomfort.”

Obama wrote how at least one women on the team was “driven to tears after being upbraided in a meeting.”

In his memoir he mentioned how the issue was brought to his attention by his adviser Valerie Jarrett late in the first year of his presidency.

Jarrett urged Obama to pay “closer attention to the experiences of women and people of color on the staff.”

Trump's dad, real estate mogul Fred Trump, handed over the reigns of his business to his son in 1971, who renamed it The Trump Organization and bought property all over New York City and beyond. 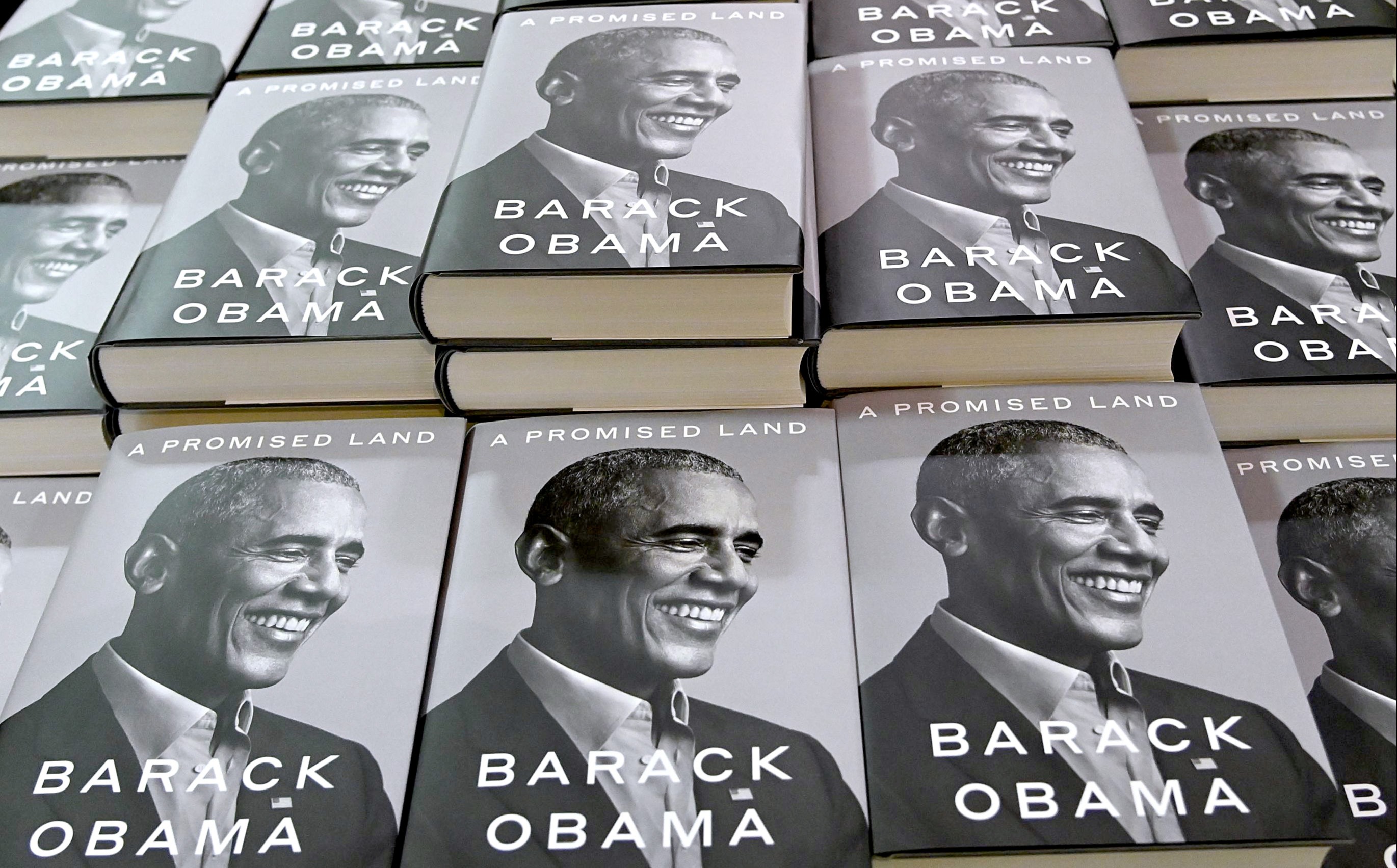 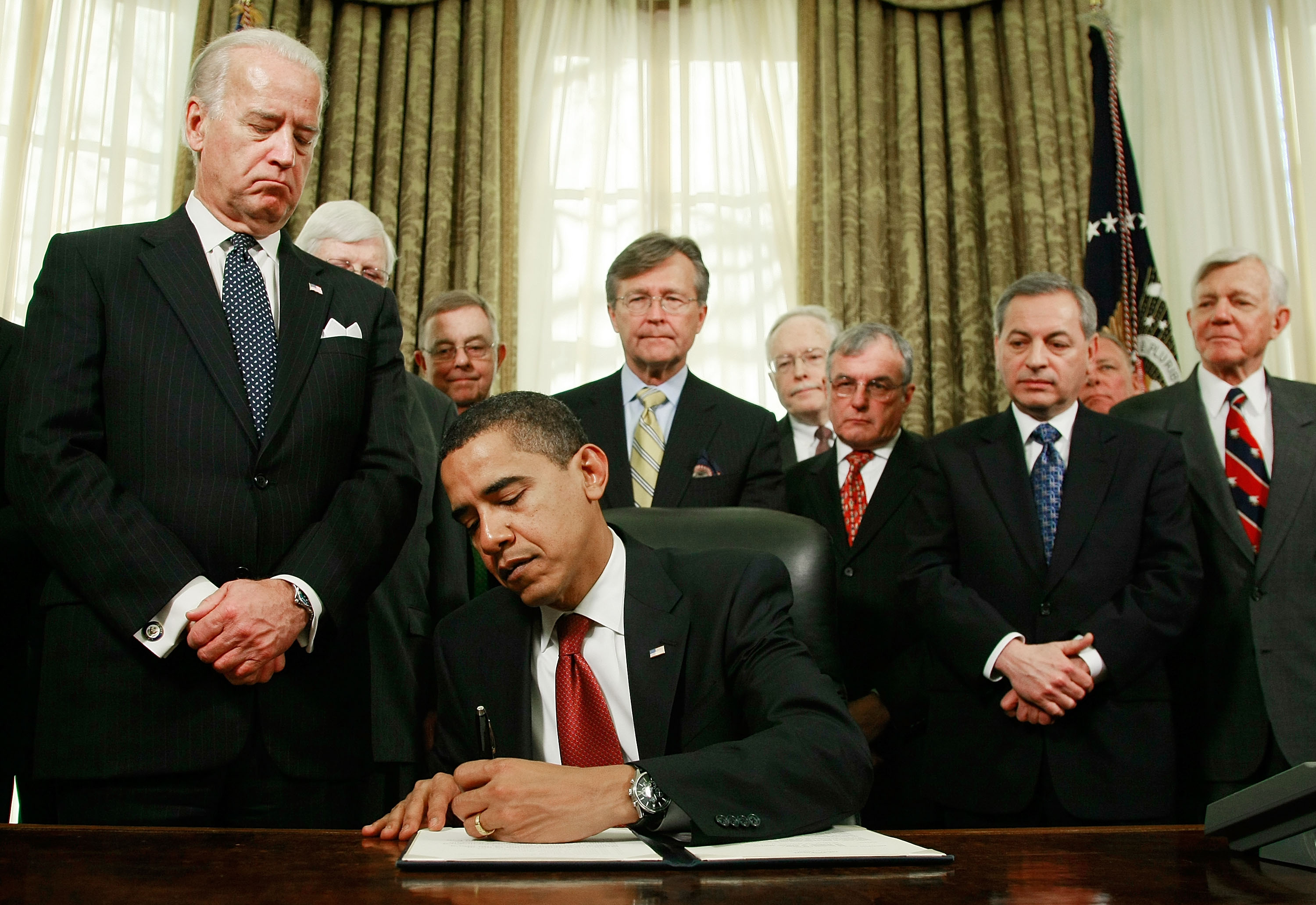 Obama said Trump was "the complaining, lying, doesn’t-take-responsibility-for-anything type of figure" who was at odds with the typical John Wayne masculinity celebrated in the USA.

He told the The Atlantic: "Even if you are someone who is annoyed by wokeness and political correctness and wants men to be men again and is tired about everyone complaining about the patriarchy.

"I thought that the model wouldn’t be Richie Rich – the complaining, lying, doesn’t-take-responsibility-for-anything type of figure."

This was one of the many shots Obama has taken at Trump this week.

Over the weekend during a 60 Minutes interview, Obama compared Trump to a dictator and think he would do anything to stay in power.

Obama’s shocking comments came during an interview with 60 Minutes, in where host Scott Pelley asks the former-president about his thoughts on Trump’s repeated voter fraud claims.

"It's one more step in delegitimizing not just the incoming Biden administration, but democracy generally. And that’s a dangerous path,” Obama said while adding that President Trump is someone who doesn’t “like to lose and will never admit it.”

“There’s been this sense over the last several years that literally anything goes and is justified in order to get power.

“And that’s not unique to the United States. There are strong men and dictators around the world who think that, ‘I can do anything to stay in power. I can kill people. I can throw them in jail. I can run phony election. I can suppress journalist,’” he said.

“But that’s not who we’re supposed to be. And one of the signals I think that Joe Biden needs to send to the world is that, ‘No, those values that we preached, and we believed in, and subscribed in – we still believe.”