A NEW York Times editorial board member has come under fire after saying she was "disturbed" to see "dozens of American flags" on pickup trucks.

Mara Gay said Tuesday that seeing the Stars and Stripes on show across Long Island over the weekend sent the message: "This is my country…not your country. I own this." 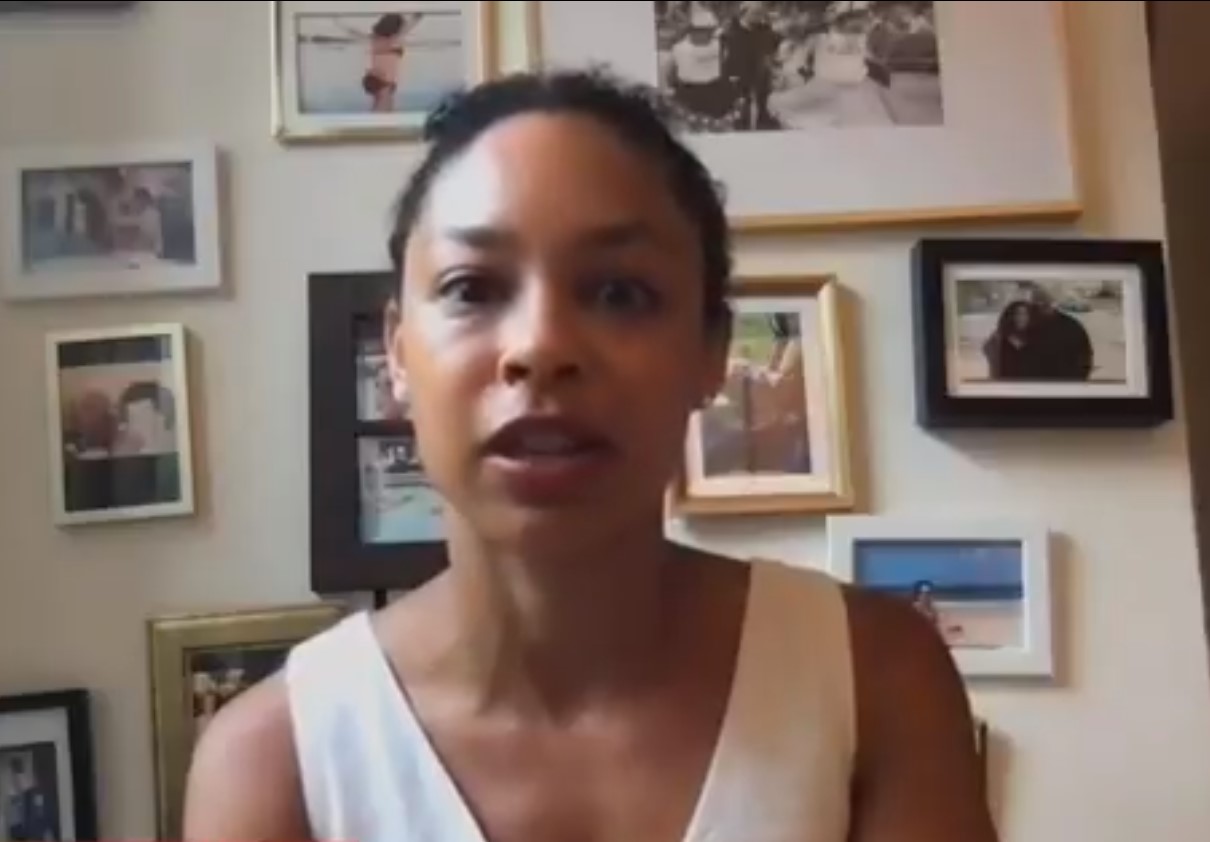 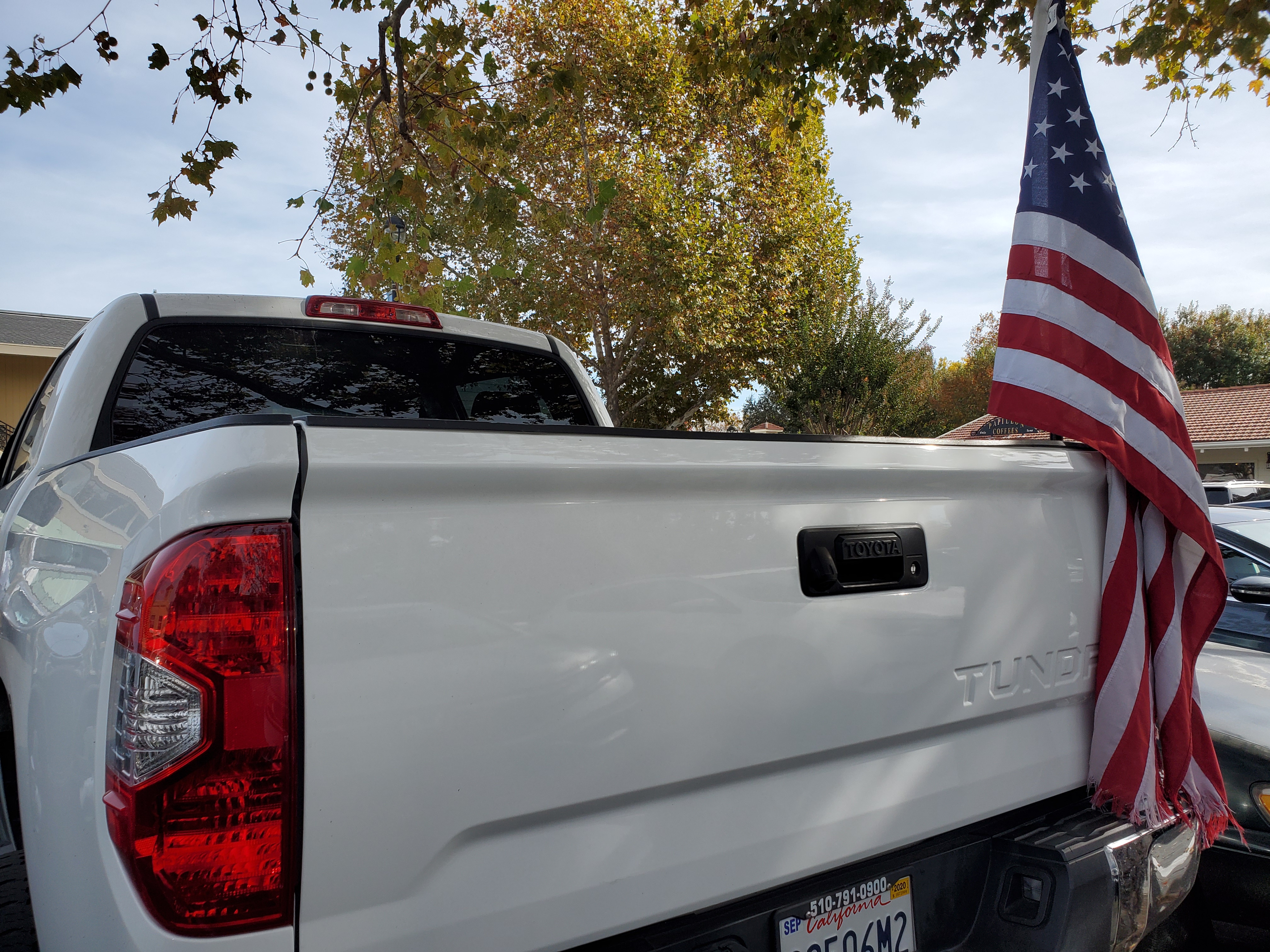 The MSNBC contributor told Morning Joe: "The reality is here that we have a large percentage of the American population – I don’t know how big it is – but we have tens of millions of Trump voters who continue to believe that their rights as citizens are under threat by simple virtue of having to share the democracy with others."

Speaking during a discussion on the January 6 Capitol riot Gay added: "I think that as long as they see Americanness as the same as one with whiteness, this is going to continue.

"I was on Long Island this weekend visiting a really dear friend, and I was really disturbed. I saw, you know, dozens and dozens of pickup trucks with expletives against Joe Biden on the back of them, Trump flags, and in some cases just dozens of American flags, which is also just disturbing.

"Essentially the message was clear. This is my country. This is not your country. I own this."

She continued: "We have to figure out how to get every American a place at the table in this democracy, but how to separate Americanness, America, from whiteness.

"Until we can confront that and talk about that, this is really going to continue.

"I think there's a large percentage of Americans, even some of my colleagues in journalism, who are invested in some way in pretending that this isn't the threat that it is.

"That is the real concern. Because, you know, the Trump voters who are not going to get onboard with democracy, they're a minority. You can marginalize them, long-term.

"But if we don't take the threat seriously, then I think we're all in really bad shape." 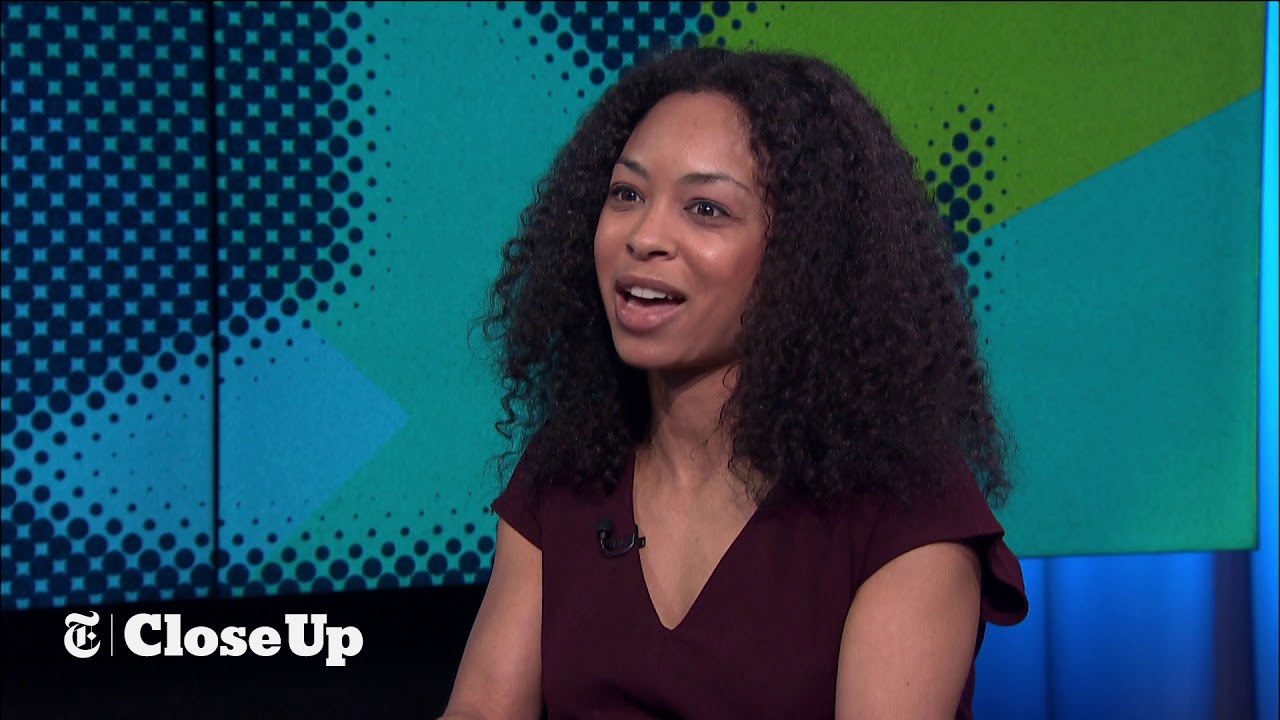 "For the love of God leave Manhattan once in a while New York Times editorial board members!!!"

Former CIA Ops officer Bryan Dean Wright tweeted: "Next Monday is Flag Day. Fly one in honor of @MaraGay, who gets absolutely triggered by them."

Producer Robby Starbuck asked his followers to "imagine being triggered" by American flags.

And Harry McNeir said: "As a son of a WWII [veteran], I proudly display the American flag on the front of my house."

In March last year Gay was part of a discussion with MSNBC anchor Brian Williams which was widely ridiculed online.

The pair had suggested Mike Bloomberg spent $1million for every American citizen on his presidential campaign – when the real figure was more like $1.67.