THE National Security Agency has dismissed claims made by Fox News host Tucker Carlson that agents were spying on him and trying to take his show off the air.

In a statement posted to Twitter, the NSA said the controversial host has "never been an intelligence target of the Agency and the NSA has never had any plans to try to take his program off the air." 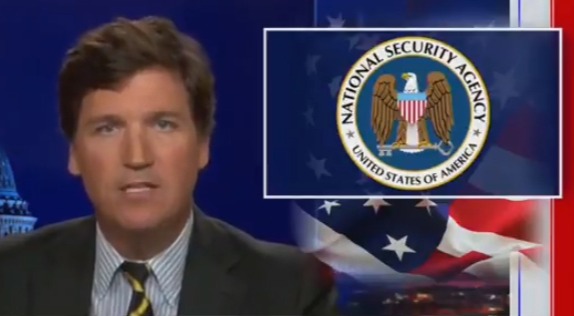 “NSA has a foreign intelligence mission. We target foreign powers to generate insights on foreign activities that could harm the United States," the agency continued.

"With limited exceptions (e.g. an emergency), NSA may not target a US citizen without a court order that explicitly authorizes the targeting."

The statement came in response to claims Carlson made on his show, Tucker Carlson Tonight, during a Monday night broadcast.

The anchor claimed that the Biden administration was "spying" on him in an attempt to oust him from the airwaves.

He also alleged that his team had "confirmed" the spying with an NSA whistleblower, calling the revelation "scary." 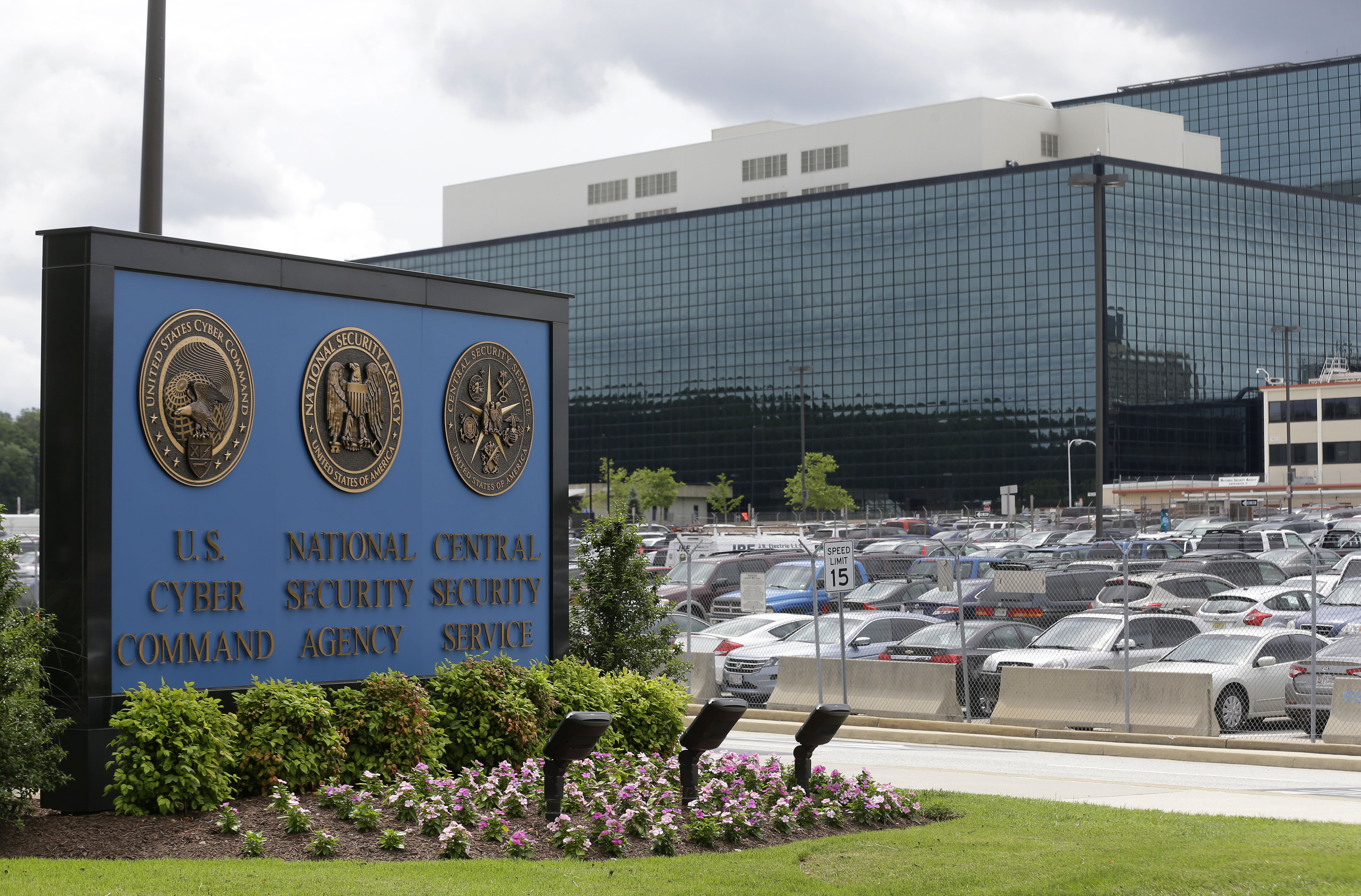 "It's not just political protests that the government is spying on," Carson said during a segment about the January 6 riots in Washington DC.

"Yesterday, we heard from a whistleblower within the U.S. government who reached out to warn us that the NSA, the National Security Agency, is monitoring our electronic communications and is planning to leak them in an attempt to take this show off the air."

Carlson insisted he'd usually be "skeptical" of such a "shocking claim," as it's a "crime" and because the US "isn't a third world country."

But he said he has no doubts that the information shared by the alleged whistleblower is true.

"The whistleblower who is in a position to know repeated back to us information about a story that we are working on that could have only come directly from my texts and emails,” he said.

“There’s no other possible source for that information. Period. They did it for political reasons. The Biden administration is spying on us. We have confirmed that.” 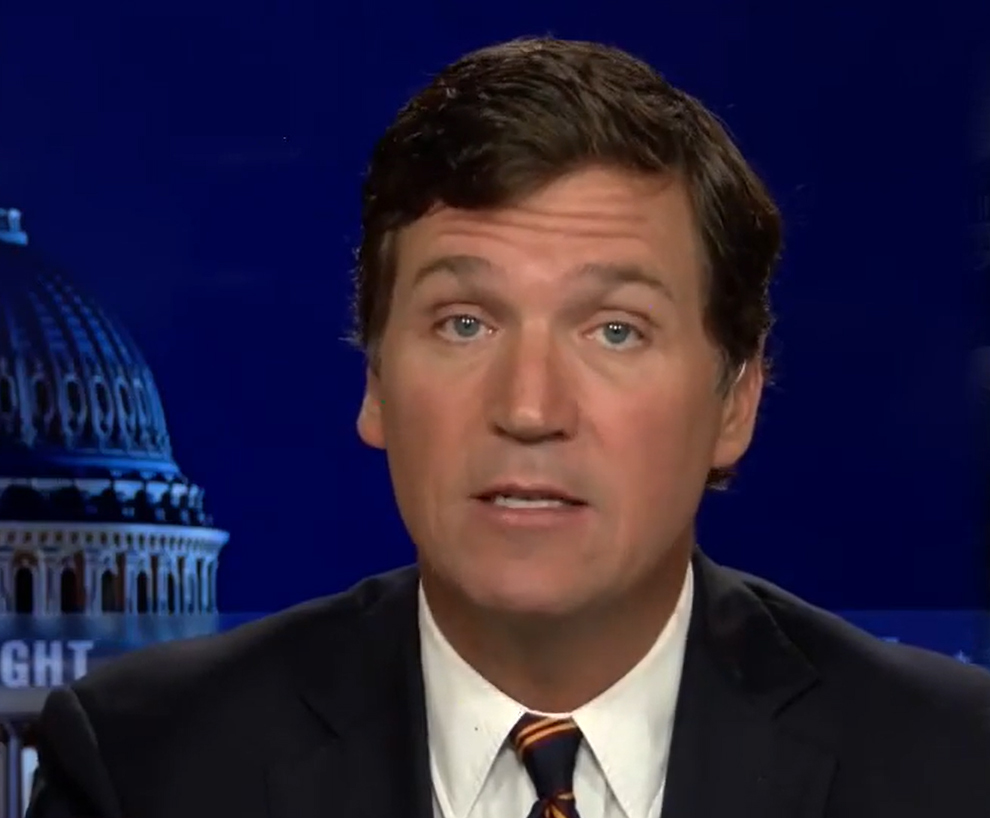 Carlson claimed he had filed a Freedom of Information Act request demanding all information that the NSA and other government agencies have gathered on him and his show.

He then appeared to call on Congress to intervene, for "spying on opposition journalists is incompatible with democracy.

Despite the explosive nature of Carlson's claims, none of his Fox colleagues gave the matter any coverage on Tuesday morning, CNN reported.

White House Press Secretary also sought to dismiss the allegations, telling reporters that the agency is focused on "foreign threats" not individuals on US soil.

“The NSA has, I think you are well aware, everyone’s aware, everyone on this plane is aware, I should say, is an entity that focuses on foreign threats and individuals who are attempting to do us harm on foreign soil,” Psaki said.

“So that is their purview, but beyond that, I would point you to the intelligence community.” 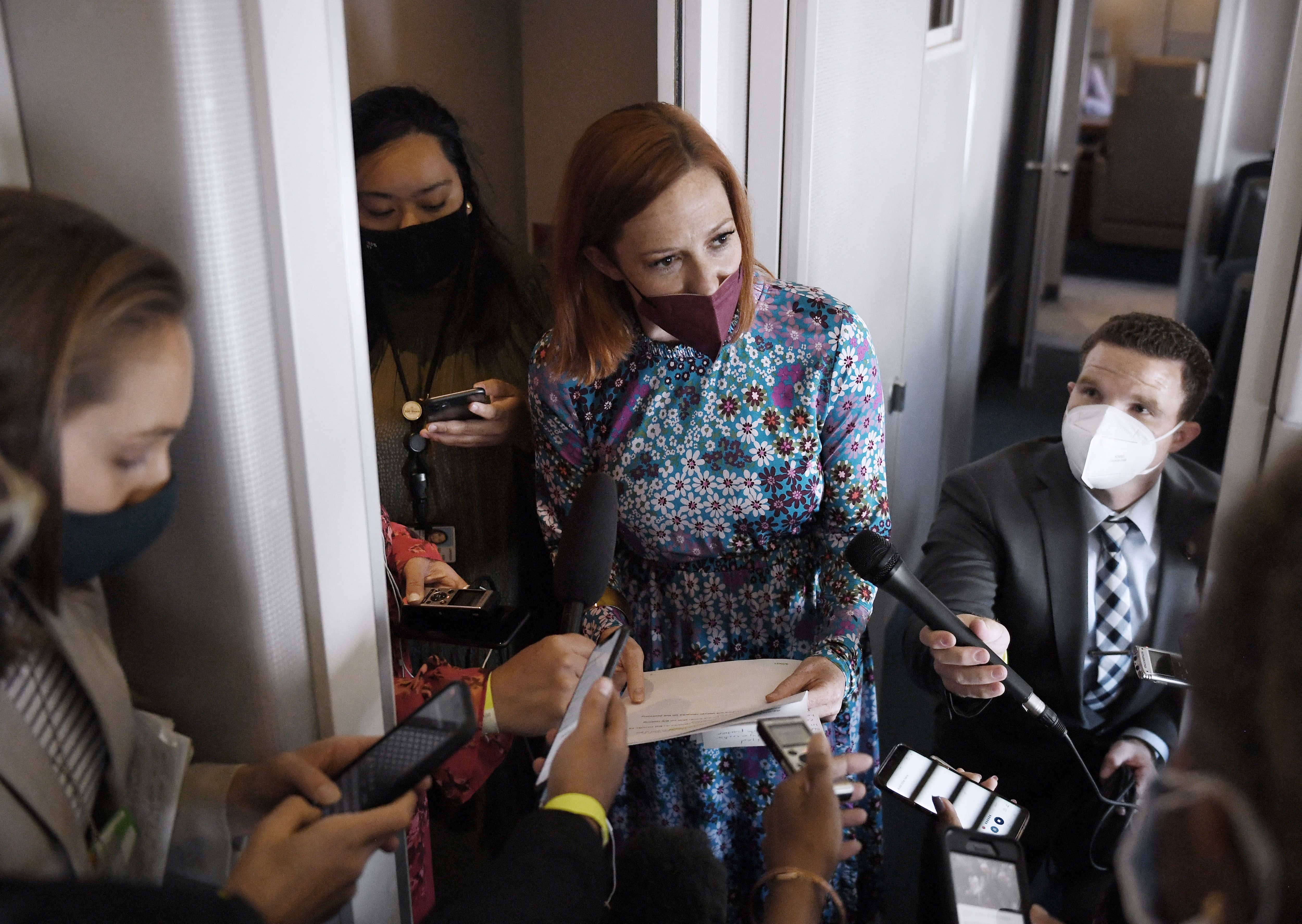 Carlson stood by his claim during his broadcast Tuesday night, calling the NSA's comments "an infuriating dishonest formal statement."

He added that the rare rebuke from the agency was an "ntire paragraph of lies written purely for the benefit of the intel community’s lackeys at CNN and MSNBC."

Carlson doubled down that the NSA "has read my private emails without my permission, period. That’s what we said. Today’s statement from the NSA does not deny that.”

"The message was clear, we can do whatever we want,” Carson fumed, adding that the NSA has still not responded to questions from his staff.

"Orwellian does not begin to describe the experience, it was like living in China," he added.

"Now that the Biden administration has classified tens of millions of patriotic Americans, the kind who served in the military and fly flags in front of their homes, as potential domestic terrorists, white supremacists saboteurs, we’re going to see a whole lot more of this kind of thing."

Carlson also further insisted that Psaki didn't outright "deny the story" because "they can't, they know it's true."

He also played audio of Psaki’s remarks to reporters aboard Air Force One, adding, “It’s like she reading Wikipedia …no denial."