Now the Ploughman’s lunch is cancelled: Fury at ‘woke’ Devon pub as it takes beloved dish off the menu and rebrands it ‘ploughperson’s’ in bid to be gender-neutral

A ‘woke’ Devon pub has been slammed after taking the Ploughman’s lunch off the menu and rebranding it ‘ploughperson’s’.

The Tors pub in Belstone, Devon offers the dish for £12.50 and it contains all the ingredients from the classic Ploughman’s lunch – cheese, ham, pickled onions, chutney and sourdough bread.

However, it is instead named a ‘ploughperson’s lunch’ with the pub’s landlord saying the name recognises the ‘amazing ladies’ in the local farming community.

The gender-neutral re-brand sparked a backlash on social media as some accused the pub of cancelling a British tradition. 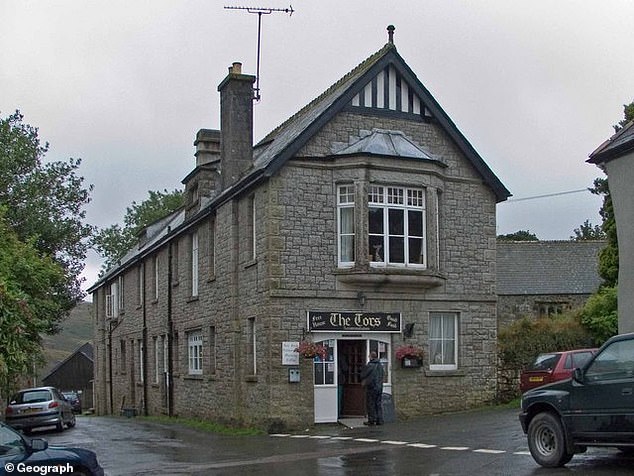 The Tors pub in Belstone, Devon has replaced its Ploughman’s lunch with a more gender-neutral ‘ploughperson’s lunch’

A picture of the pub’s menu, complete with the new name of the dish, was posted on social media by Charlotte Deakins, 36.

She told the Telegraph: ‘Quite frankly, my reaction is that it is pandering and dangerous, unless the pub owners have done it in a tongue-in-cheek manner and I hope they have.

‘The tweet has gained some traction and people are absolutely sick of the nonsense and having to pussyfoot around because of a small minority who are eternally offended.’

Reacting on social media, one person said: ‘Definitely a place to avoid. Ploughperson’s lunch? Even spellcheck won’t accept it.’

While a third said: ‘I actually thought this was a joke until I saw their website. Gobsmacked why anyone would change ploughman’s to ploughperson’s, and The Tors Inn, Dartmoor, have the audacity to advertise a ‘traditional pub menu’. One to avoid.’

In response to the outcry, Dicky Harrison, the landlord of The Tors pub, said on Sunday: ‘The menu item was just meant as a bit of tongue in cheek. We live in a farming community with amazing women and men farming the land.

‘It’s just a bit of fun and a nod to the amazing ladies who work the land here. I didn’t think it would cause offence, but in reality, women plough too.’ 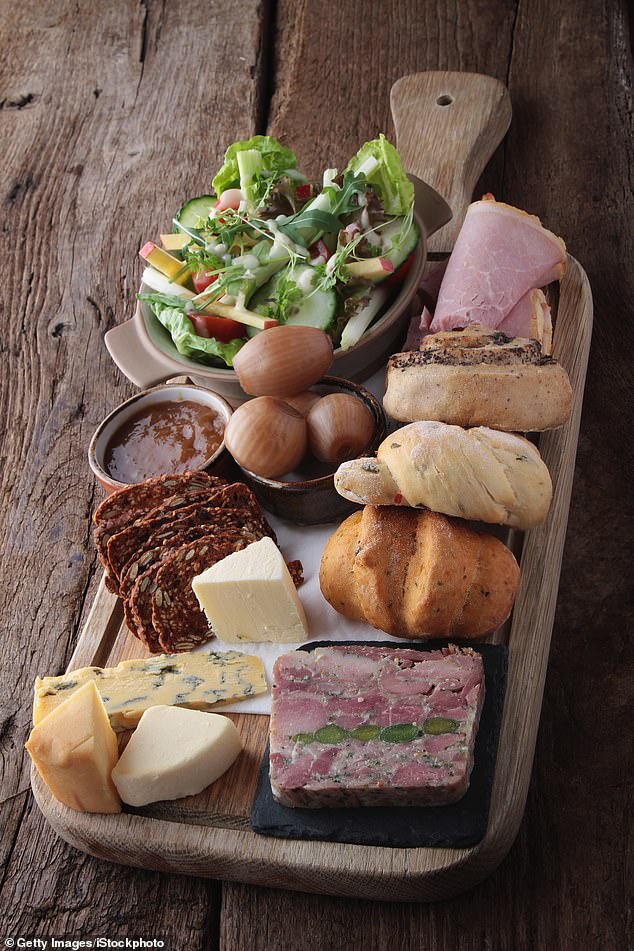 The Tors pub in Belstone, Devon offers the dish for £12.50 and it contains all the ingredients from the classic Ploughman’s lunch – cheese, ham, pickled onions, chutney and sourdough bread

The ploughman’s lunch is just the latest dish to be renamed in recent months.

In January, Marks & Spencer renamed Midget Gems sweets to Mini Gems after a disability campaigner claimed that their name could offend those with dwarfism.

The word ‘kaffir’ was replaced with ‘makrut’ because the previous term is also a slur used to describe black African people in South Africa.