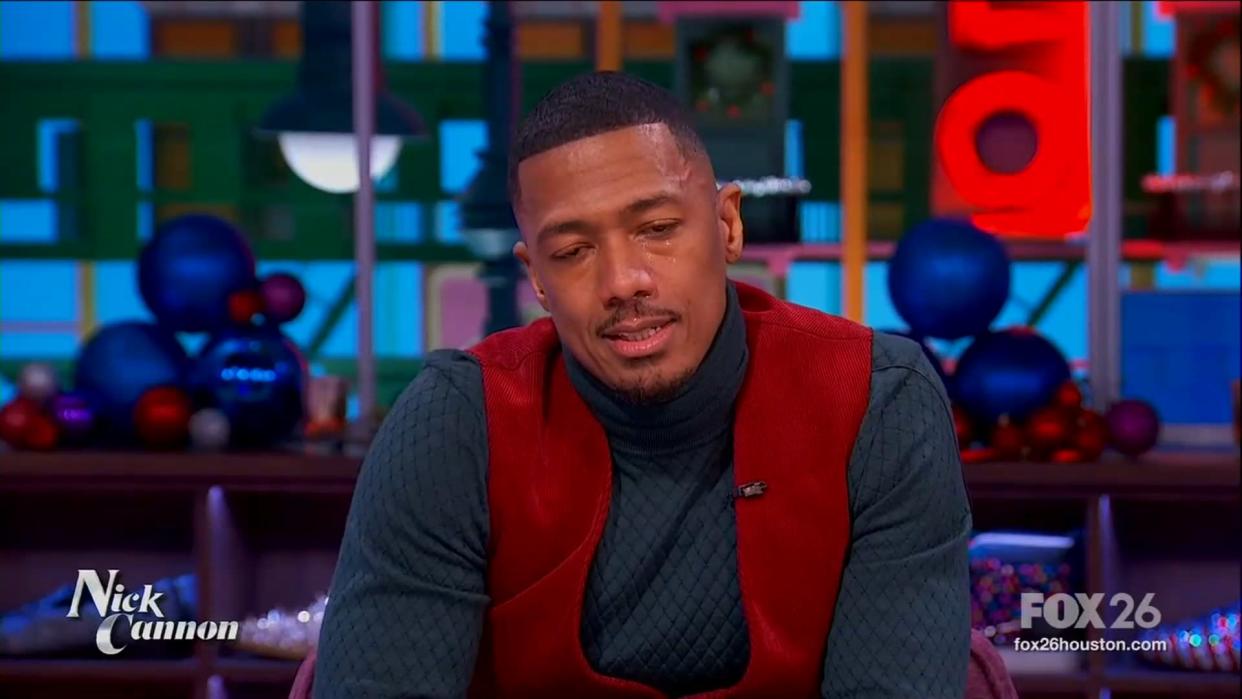 The 41-year-old star had tears flowing as he revealed his heartache on Tuesday's Nick Cannon Show, explaining that the child he shares with Alyssa Scott had a brain tumor. Cannon admitted he was feeling "vulnerable" publicly sharing the loss, which he suffered on Sunday, and dedicated the show "to my son Zen."

Cannon said Zen, the youngest of Cannon's seven children, was born in June and he and Scott noticed early on that the baby had breathing problems and a lingering cough. They also had concern about his head size.

They "thought it would be a routine process" when they took the two-month-old to the doctor for a checkup. They were told the baby's sinuses were fine, but there was fluid building up in his head which was determined to be caused by a malignant brain tumor. 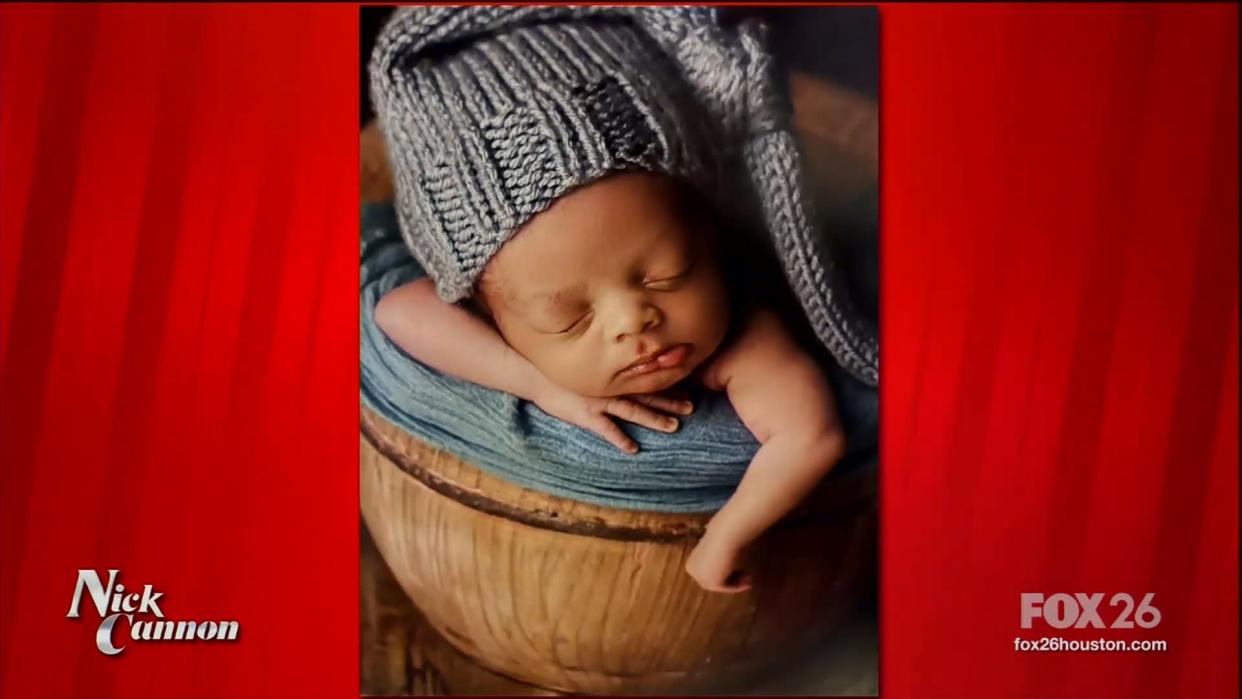 Soon after, the baby had brain surgery to put in a shunt to help drain excess fluid. Cannon thanked the professionals at Children's Hospital of Orange County for helping them through that.

Cannon said he remained "hopeful" and "faithful" after the surgery, but also "embraced every moment" with his baby boy. He said he was "so grateful to my entire family for coming together" to spend time with Zen, as the star also has 10-year-old twins with Mariah Carey (Monroe and Moroccan), 5-month-old twins with DJ Abby De La Rosa (Zion and Zillion) and two children with model Brittany Bell (Golden "Sagon," 4, and Powerful Queen, 1).

However, around Thanksgiving, the growth of the tumor "sped up" and they knew the end was near. By this past weekend, it became even more clear.

Cannon said he devotes his weekends to his kids, flying back to New York on Monday to tape his talk show. On Sunday morning, he brought Zen "to the ocean" to watch the sunrise and recalled "holding my son for the last time." 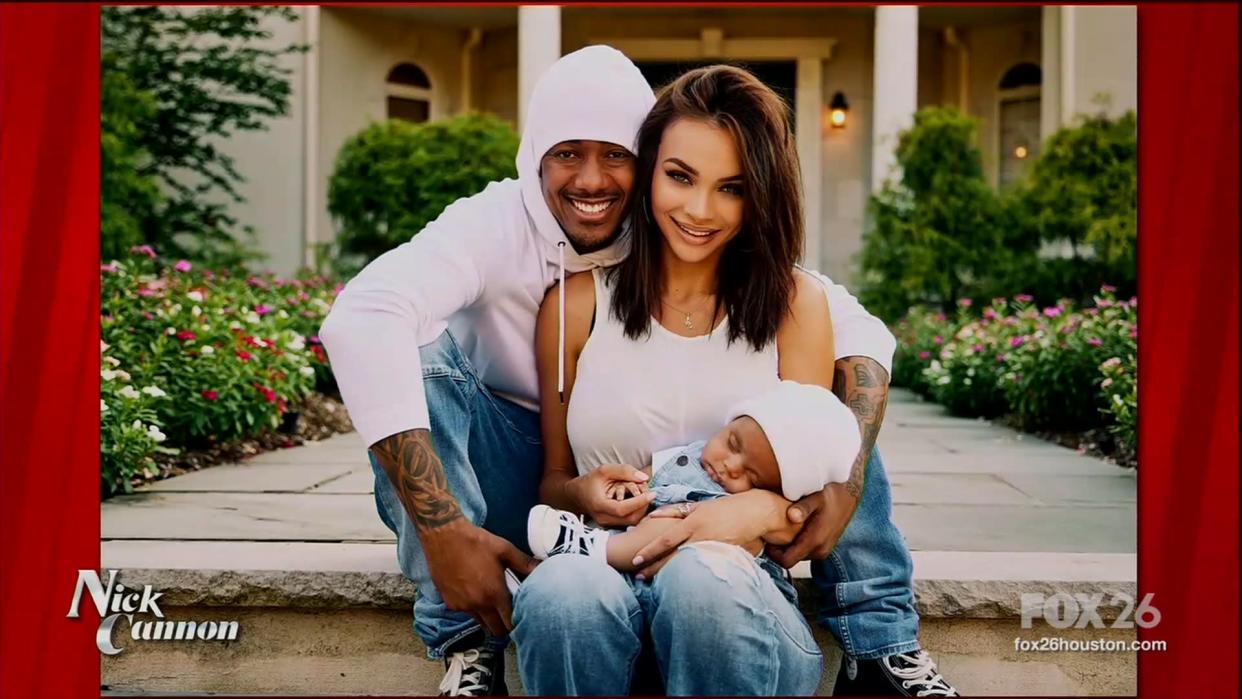 On the way to the airport soon after, he got the call to turn around.

"Not only did we get to see the sun rise," Cannon said, fighting back tears, "but we saw the sun set too." 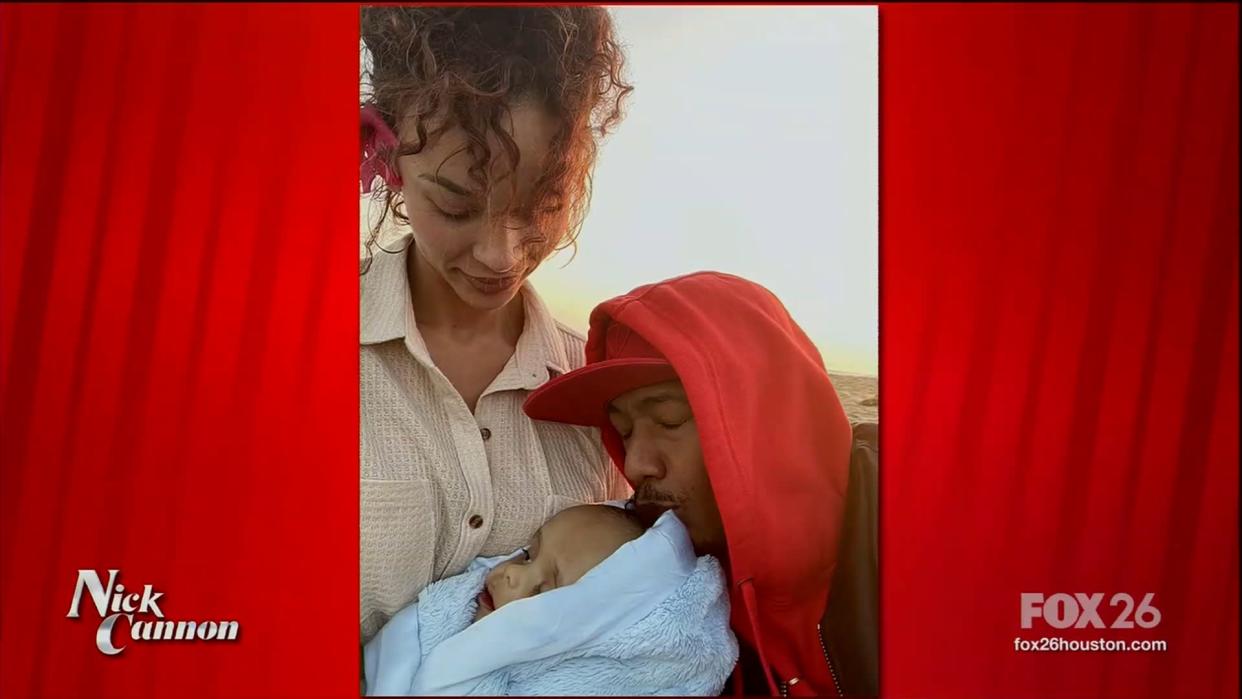 Cannon said he grieved with this family and called Scott "the strongest woman" and "best mom."

He said he wasn't sure how to share the news publicly, saying he didn't want any "pageantry." But he's always been candid about his personal life, so he's living his motto, "You don't just go through it, you grow through it," by sharing the news on his show.

Cannon also said he's relying on his faith in God to get him through his grief. He said the episode would be a "special show dedicated to my son Zen," and he shared multiple pictures of the beautiful baby boy throughout.