Opposition activists have criticised the amnesty law as a way to grant impunity to security forces. 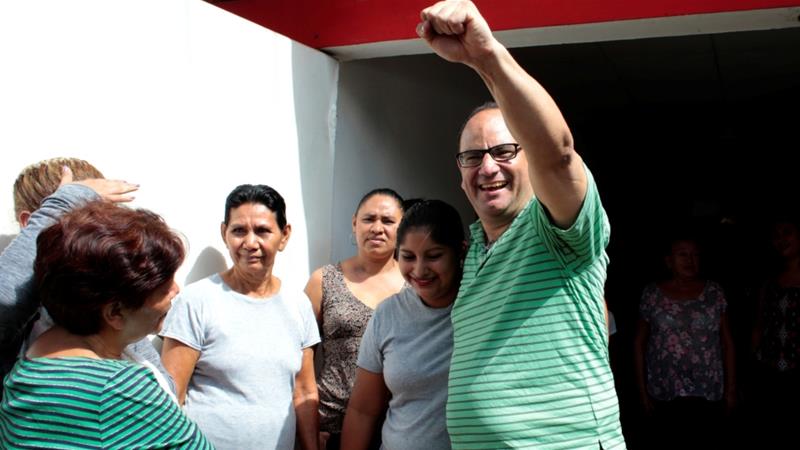 The interior ministry announced the release of “50 people in compliance with the provisions of the Amnesty Law approved by the National Assembly” on Saturday.

The Central American country plunged into crisis in April 2018 after widespread opposition protests broke out after Ortega tried to cut welfare benefits.

The protests spiralled into a broader movement against the president’s rule. At least 325 people were killed and 800 others were thrown in prison while thousands fled to exile in the crackdown that followed. 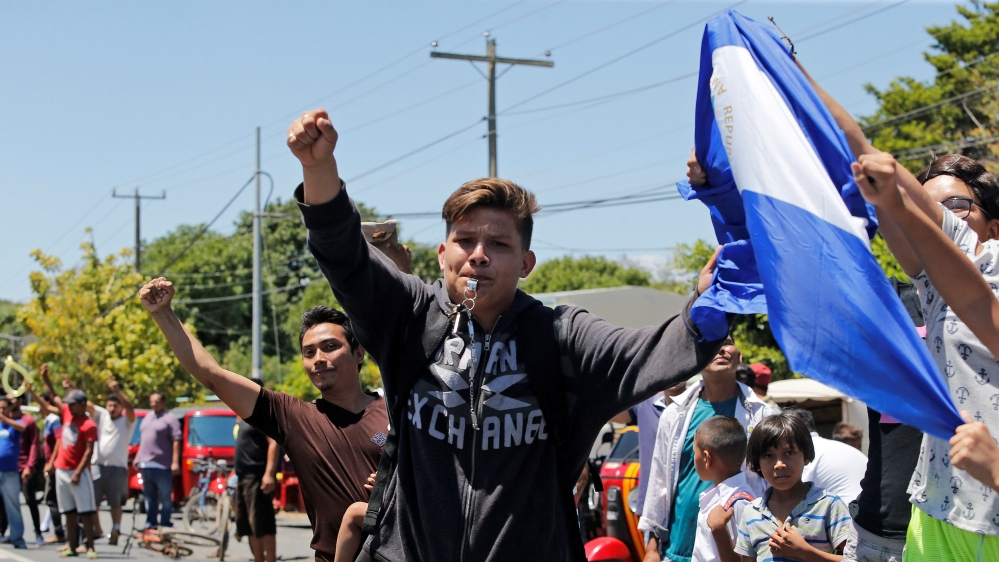 While the new law calls for jailed dissidents to be released “immediately,” it also closes the door on investigating and punishing security forces involved in the deadly quashing of the protests.

The amnesty law was rejected by a coalition of more than 70 opposition groups as well as human rights organisations because it implies that no one is responsible for the deaths.

The law stipulates that those released must “refrain” from protesting again.

A statement by the ministry said it was preparing the release of more prisoners. It said that those released on Monday had been held “for crimes against common security and public tranquillity”.

Among those freed were two of four youths jailed for more than 20 years for their alleged role in the murder of a relative of a top official close to Ortega. They had spent almost a year in prison.

Two journalists, who had been jailed for blocking a road during the protests, attacked the amnesty which facilitated their release on Monday.

“I’m free, but I still feel imprisoned,” said Hansell Vasquez, one of the freed inmates. 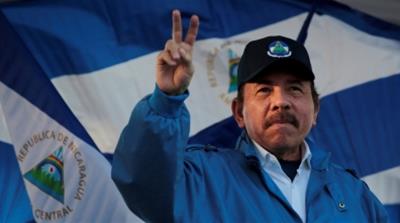 Marlon Powell, the other journalist released on Monday, told AFP that he had protested against the amnesty law inside the prison before his release, because “it favours criminals, arsonists, child murderers.”

Authorities had threatened to cancel his release over the protest, he said.

Liliam Ruiz, leader of the Committee of Families of Political Prisoners, denounced the use of the amnesty to free the prisoners, “because it means a pardon when there is nothing to be pardoned for because they have committed no offence.”

The government in February began the staggered release of prisoners into house arrest before talks with the opposition. Monday’s releases bring the total number of prisoners freed to 436.

Peace talks between Ortega and opposition groups have stalled several times, notably due to Ortega’s rejection of a key demand that he resign and bring forward elections slated for 2021. 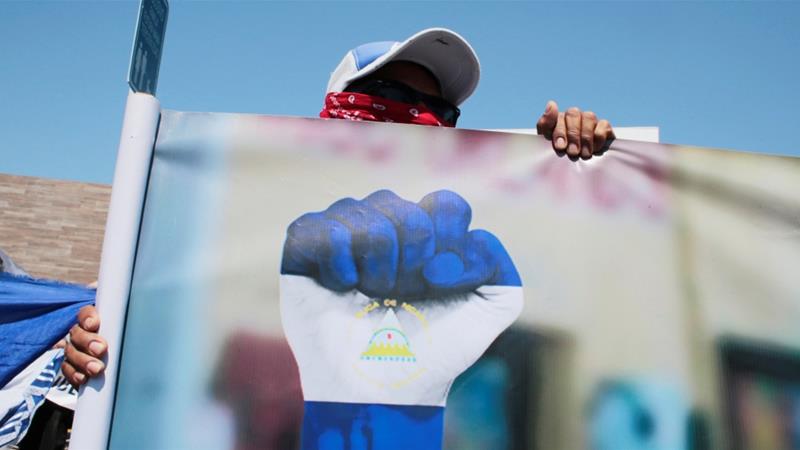