NHS cash pots given to patients to spend on health care are being splashed out on “treats” such as holidays and Legoland tickets, a Sun investigation reveals.

The personal allowances are handed to people with long-term conditions – such as stroke victims or arthritis sufferers – to pay for carers, support dogs or specialist medical equipment. 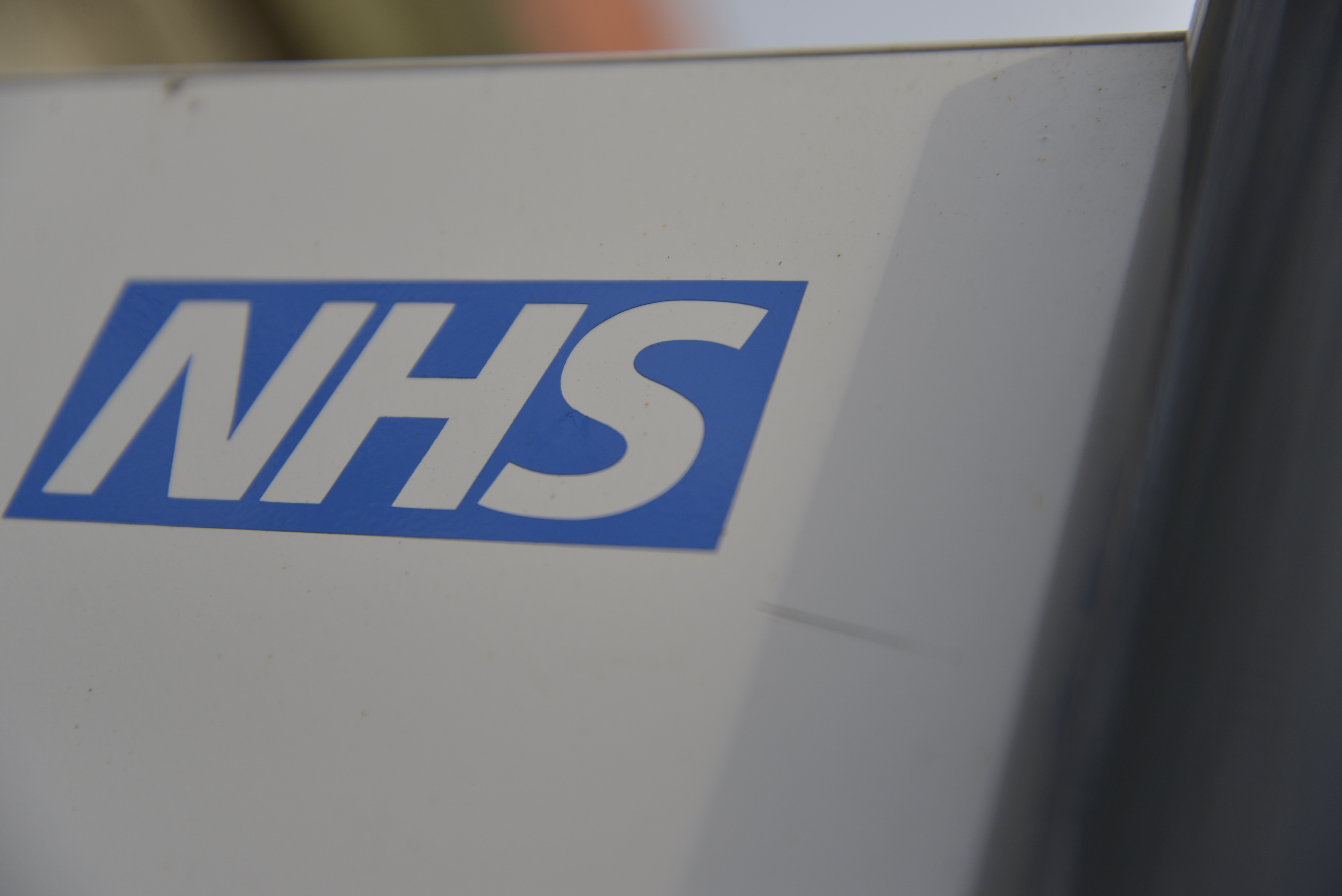 A record 54,000 people are now receiving the funds – more than double last year. Ministers want to expand the controversial scheme to help 200,000 patients take control of their care by 2024.

Others used NHS money to buy hair extensions, fishing gear and a new dressing gown and pillow set. Critics warn the scheme is open to abuse and not enough is being done to police it.

Joyce Robins, of Patient Concern, said: “When I first heard of this scheme this was always my fear.

“I don’t like it and this money should be spent on things that are a medical necessity – not treats that just makes the person feel a bit better and perhaps improve how they feel about life.

“It annoys me that we are so careless with what is vital money for the NHS.”

Personal Health Budgets (PHBs) are given to patients who require continued support, such as those with mental illness or the disabled, to help improve their health and wellbeing.

The average pot is estimated to be £18,000 per person – although NHS bosses say it is not new money, but roughly an equivalent sum to the cost of a person’s current on-going treatment.

Much of the cash is spent on traditional therapies, home support and specialised equipment. But there is also scope for patients to buy alternative treatments, activities and even mood-boosting treats.

The Sun quizzed every local health board in England on last year’s PHB spending on items other than medical care, medicines and health equipment.

Our investigation reveals the cash has been used to buy boxing classes, gym memberships and rock choir membership in the past year.

All spending requests have to be agreed by an NHS supervisor, but the only purchases that are definitely ruled out are alcohol, tobacco, gambling and clearing debts.

With the average PHB coming in at £18,000, the total estimated budget could rise from nearly £1 billion-per-year to more than £3.5 billion.

An NHS England spokesperson said the scheme is cost effective and helps improve quality of life.

She said: “There are strict restrictions on how personal health budgets can be used and they are agreed with a clinician as part of a personalised care plan to help people with long term conditions.”

But John O'Connell, Chief Executive of the TaxPayers' Alliance, said: "There doesn't seem to be a proper process in place for monitoring how these personal health budgets are being spent.

“Money splashed out on hair extensions is money that could be going towards life-saving treatments.

“The Government has committed to making the NHS a major spending priority, and it’s important that this money is spent on essential, front line services." 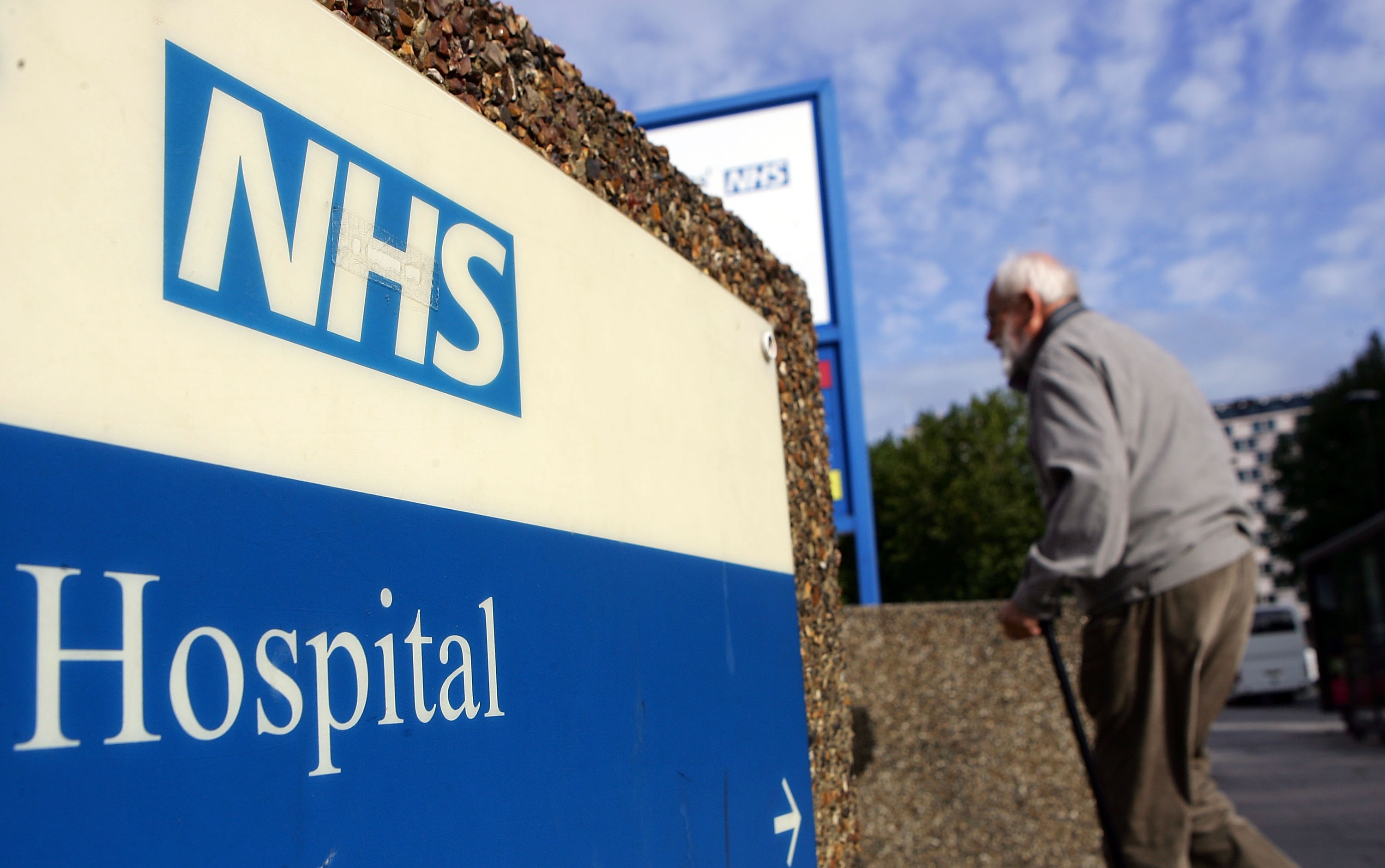