NFL legend Herschel Walker has slammed Black Lives Matter as 'anti-American' and asked football team owners "is this what who you are supporting?"

The ex-football player, who is lifelong friend Donald Trump, posted the video on social media after finding out that one of the movement's founders said she was a "trained Marxist." 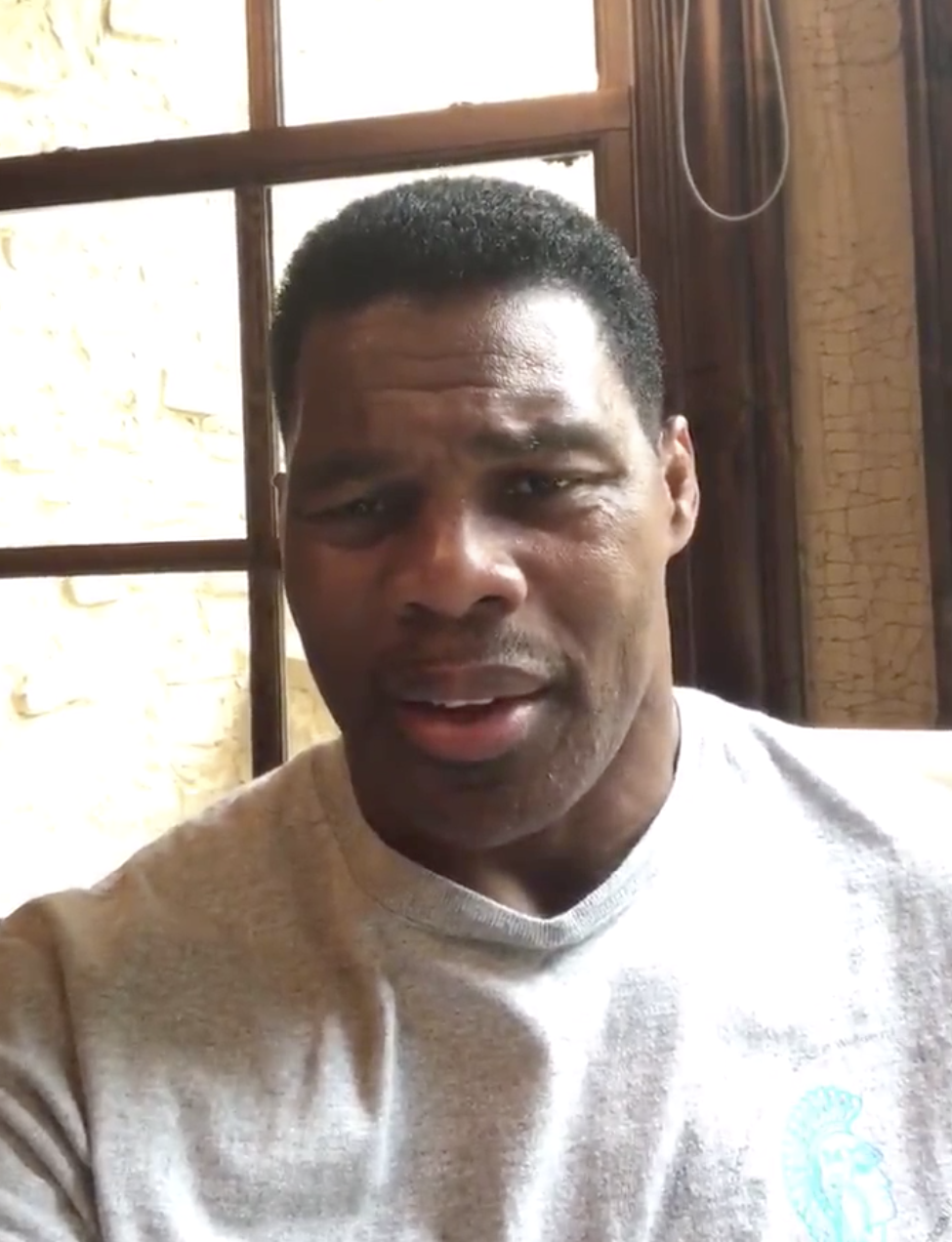 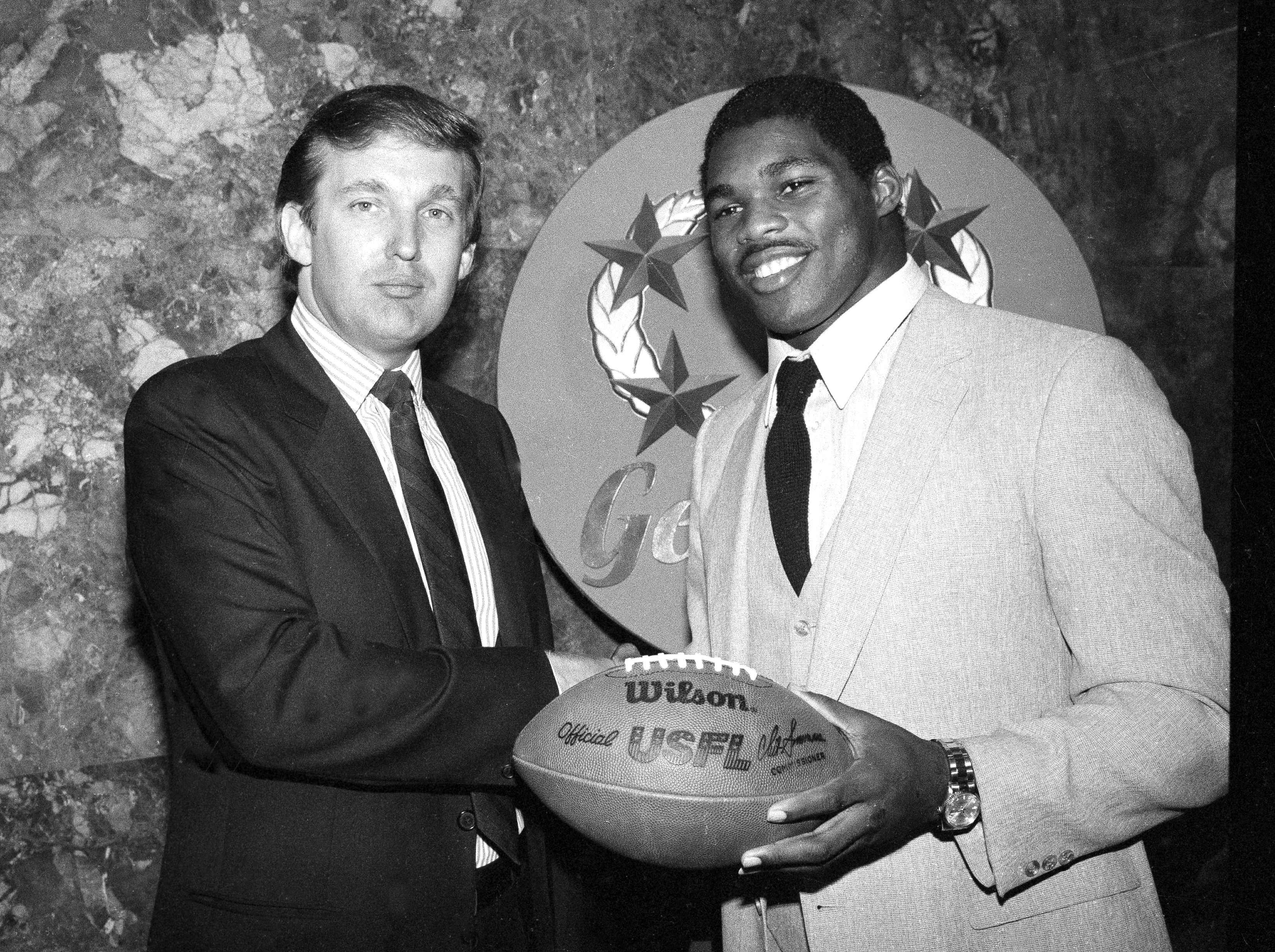 BLM co-founder Patrisse Cullors described herself as a 'trained Marxist' who is trying to "build a movement that could be utilized by many, many black folk" in a 2015 interview.

She said: "The first thing, I think, is that we actually do have an ideological frame. Myself and Alicia, in particular, are trained organizers.

"We are trained Marxists. We are super-versed on, sort of, ideological theories."

After hearing this, the former footballer then "challenged" all the owners of sports teams and all professional players to answer the question: "Is this who you are supporting?"

Walker then went on to say that Marxists, like the people who founded BLM, are "anti-government, anti-American, anti-Christian, they're anti-everything."

He demanded that the followers of BLM who support the ideology "need to come out and tell the American people this is exactly who you stand for."

'WHO ARE YOU SUPPORTING?'

"But you need to know and the American people need to know when you talk about supporting Black Lives Matter are you supporting the group that says they are trained Marxists because they're making a lot of money and I like to know."

This is not the first time Walker has slammed Black Lives Matter protesters.

He spoke out against demonstrators who "called for the deaths of police officers" as two were being treated at a Los Angeles area hospital.

Walker questioned if people understand what they are supporting in the Black Lives Matter movement.

"I'm totally shocked that people even think that is okay. It's not okay." Walker said.

He has also disregarded the symbol of protest many sports stars are taking part in on the field.

Professional athletes have taken the knee at games to show their solidarity with the Black Lives Matter movement, which was reignited after the death of George Floyd in Minneapolis.

Trump has raged that kneeling during the anthem is a "sign of great disrespect" and blasted that the game is "over" for him when players do it. 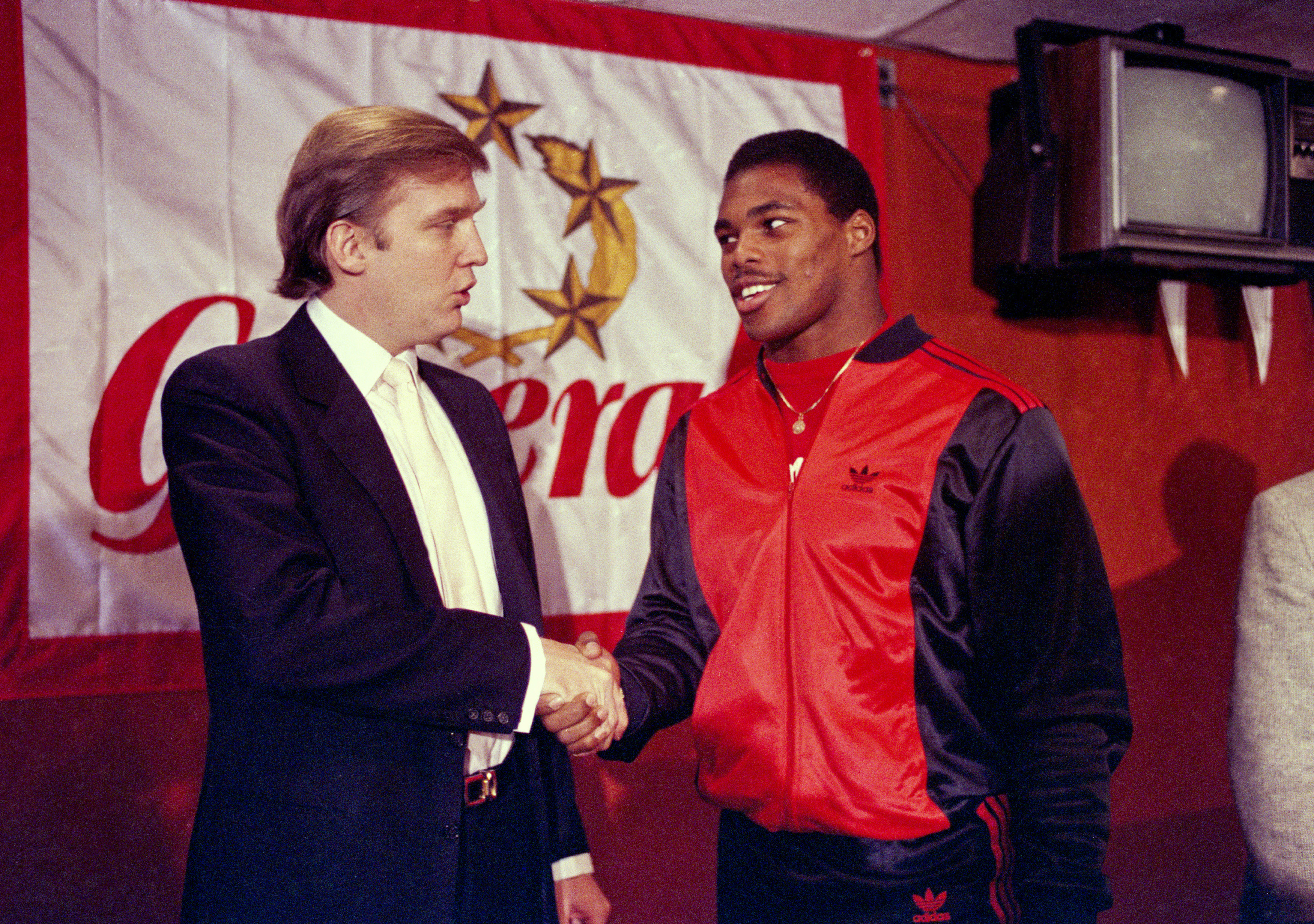 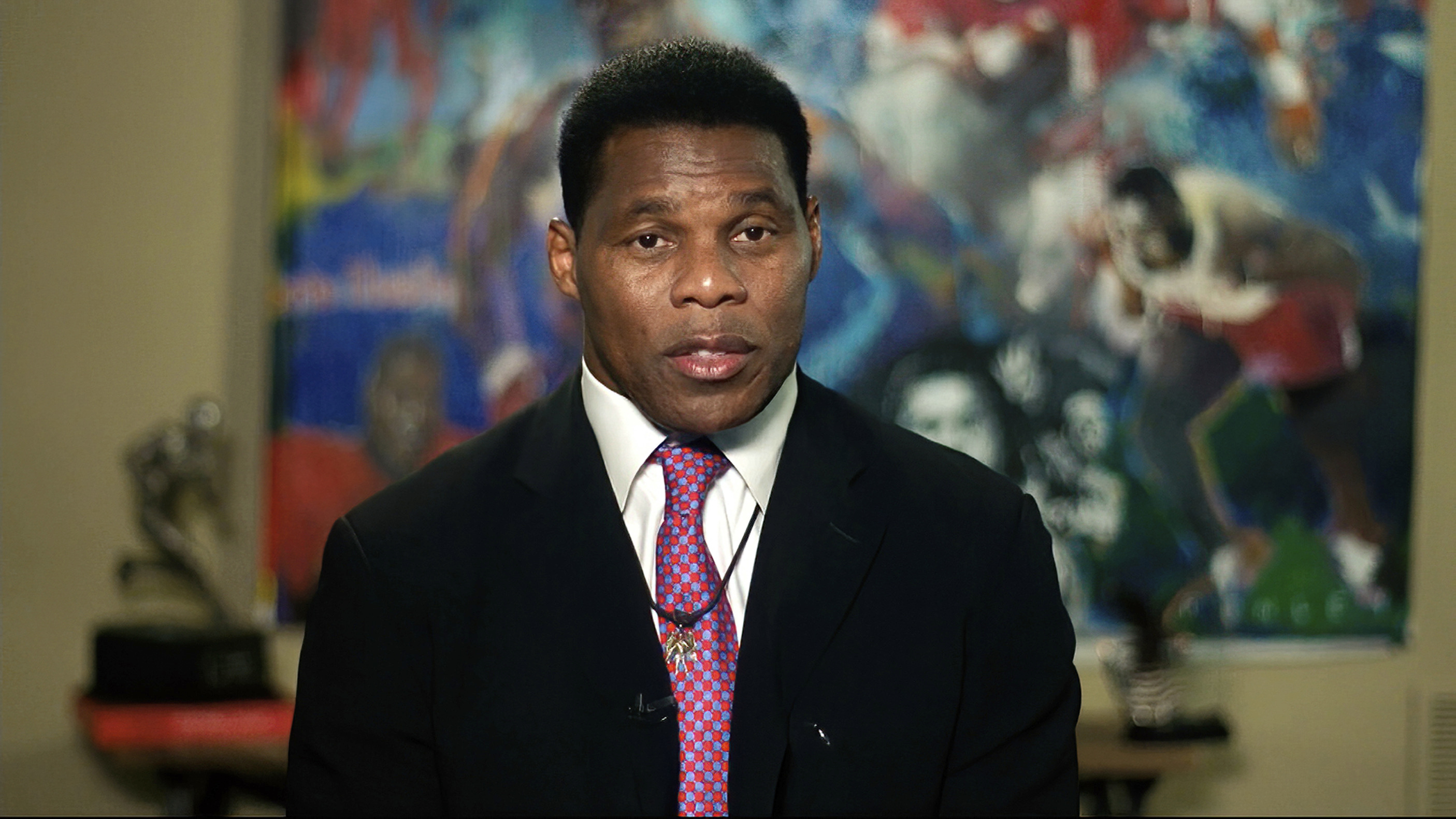 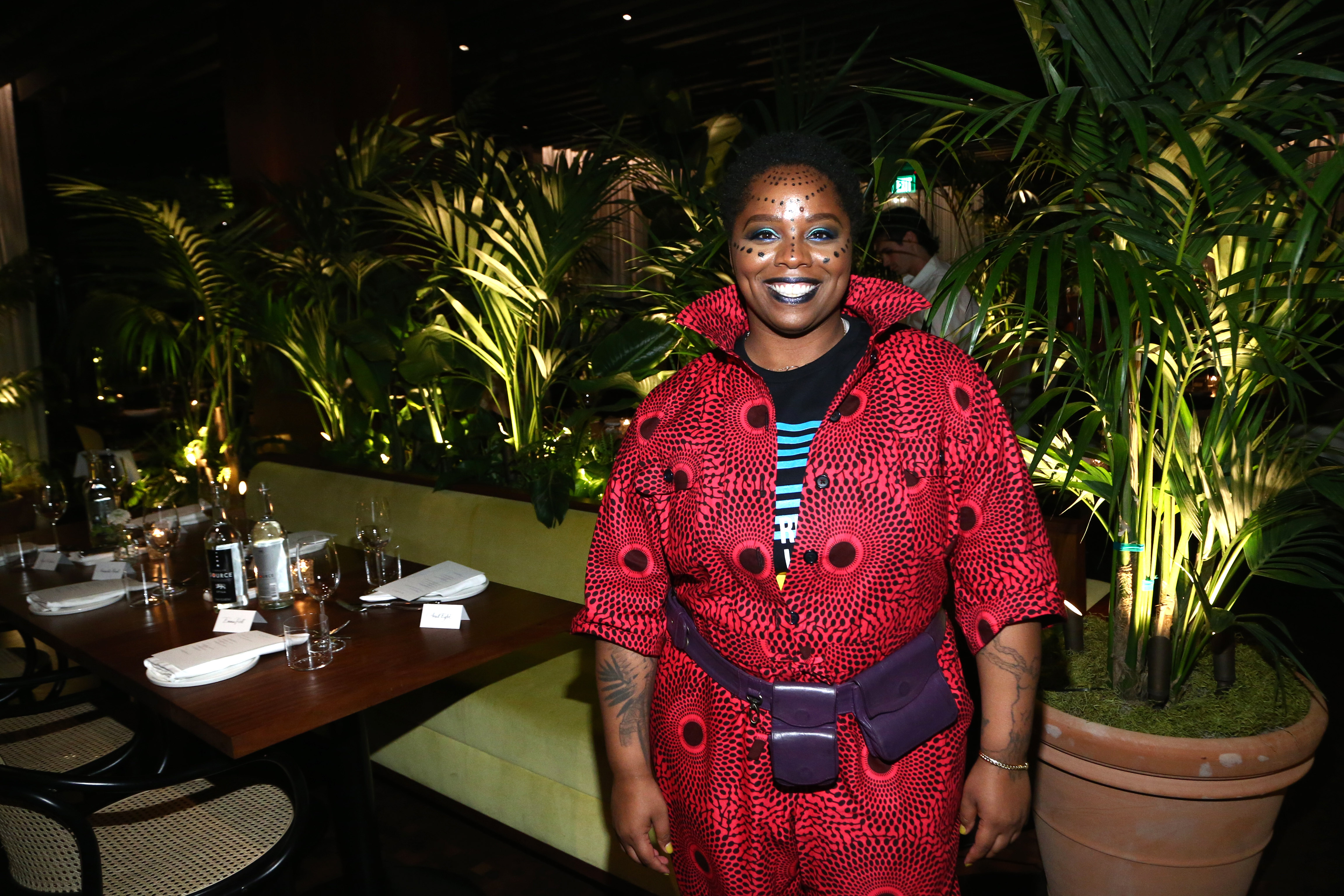 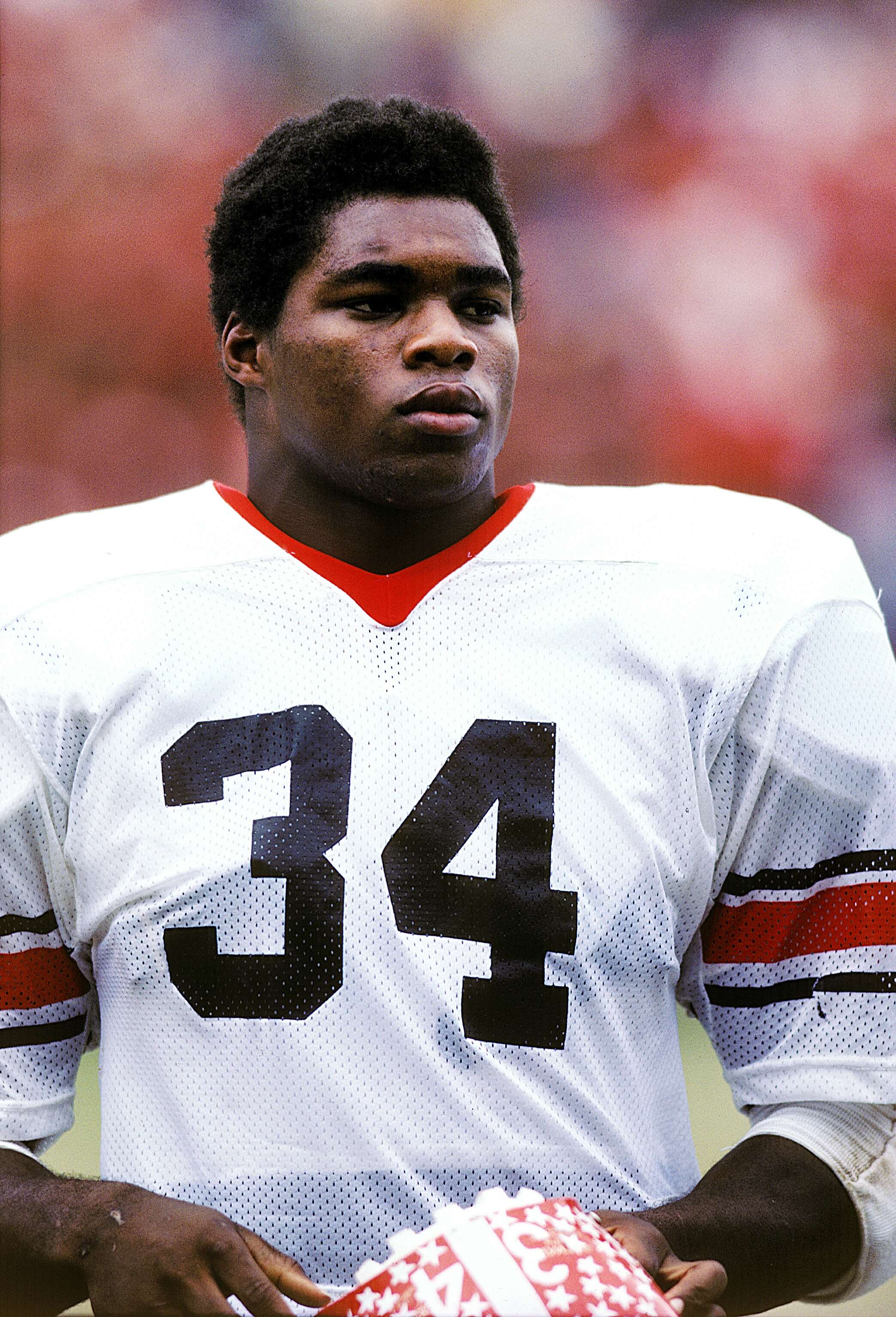