WELLINGTON (Reuters) – Suspected white supremacist Brenton Tarrant is expected to enter pleas, and will face a new terrorism charge, when he appears in court on Friday over the mass shooting at two mosques in Christchurch. 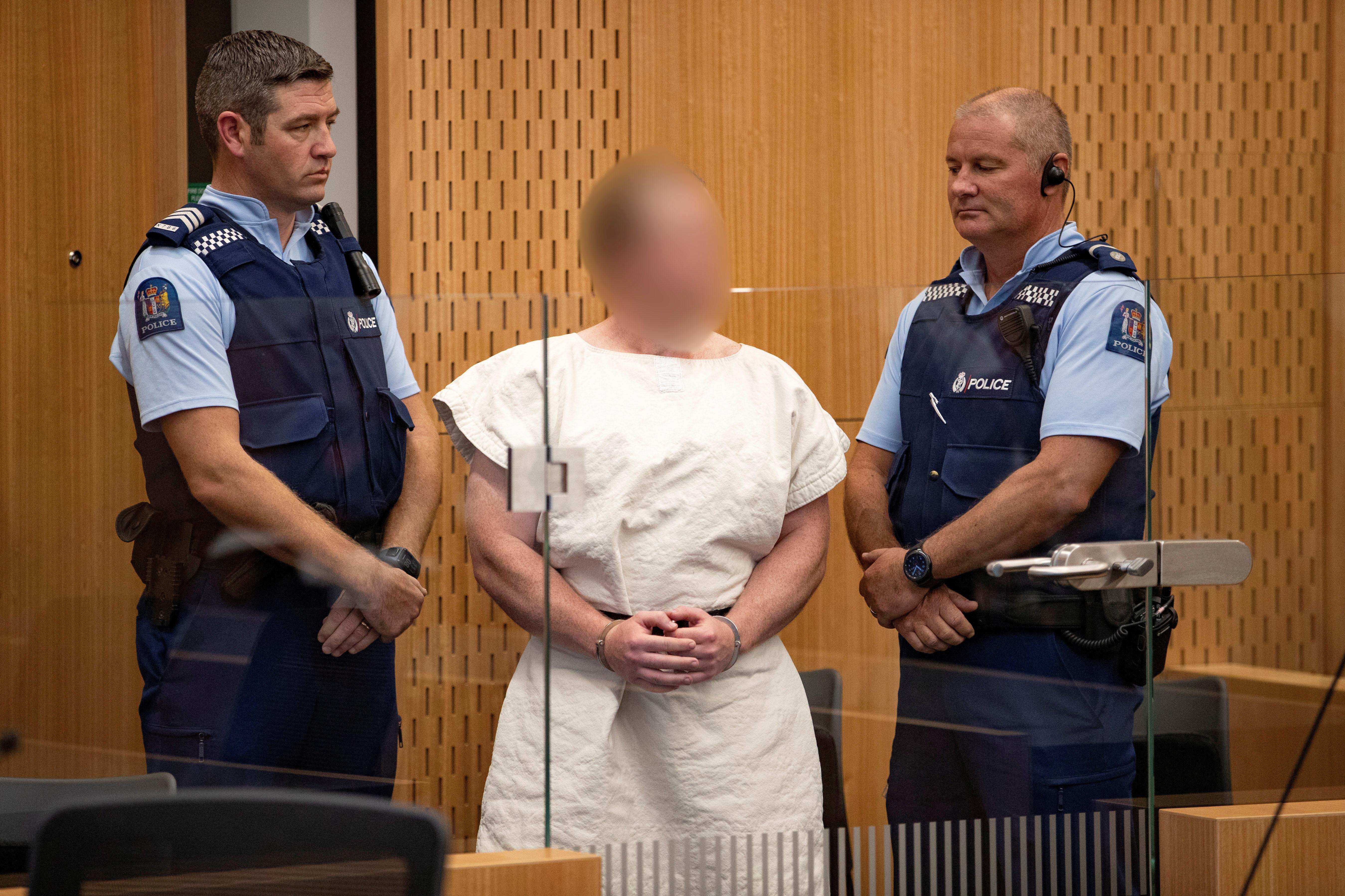 In an attack on March 15 that was broadcast live on Facebook, a lone gunman armed with semi-automatic weapons targeted Muslims attending Friday prayers in Christchurch, killing 51 worshippers and wounding dozens of people.

Tarrant already faces 50 counts of murder for the attack and when he appears in the Christchurch High Court on Friday will be charged under a terrorist act, the first time such a charge has been brought in New Zealand.

The police announced its plans to bring on terrorism charges and an additional murder charge last month.

A minute issued to the media by Christchurch High Court Judge Cameron Mander last week said Tarrant is expected to enter a plea to the charges.

Tarrant was not required to submit a plea in his last court appearance on April 5, as Judge Mander ordered he undergo mental assessment first to determine whether he was fit to stand trial.

The court has also lifted an order that required Tarrant’s face to be suppressed, which forced media to only publish pixilated images that obscured his face.

“The Crown has advised there is no longer a need for the images of the defendant’s face to be suppressed and the order now lapses,” the judge said in the minute released last week.

Tarrant, who is an Australian national, was remanded in custody after the shooting and moved to New Zealand’s only maximum-security prison in Auckland. He would appear at the Christchurch High Court through a video link.

Muslims worldwide have praised New Zealand’s response to the massacre, with many singling out Ardern’s gesture of wearing a head scarf to meet victims’ families and urging the country to unite with the call: “We are one”.

But others have criticized New Zealand for failing to record hate crimes and ignoring threats from white supremacist groups. A Royal Commission is looking into whether the shooting could have been prevented.