Jacinda Ardern delays dissolution of Parliament, but says there is no decision yet to postpone the September 19 poll 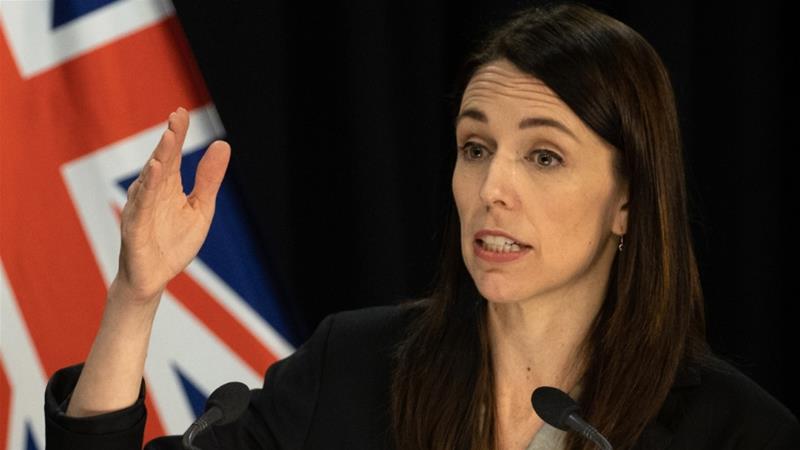 New Zealand’s Prime Minister Jacinda Ardern has delayed the dissolution of Parliament – a key step towards the Pacific nation’s upcoming general election – after the discovery of locally transmitted COVID-19 cases forced the country back into lockdown.

Ardern’s announcement on Wednesday came as health officials said they were investigating the possibility that the country’s first infections in more than three months may be linked to items imported by freight.

The outbreak in Auckland prompted authorities to reimpose tight restrictions on movement in New Zealand’s biggest city and limit travel across the entire country.

Speaking at a televised media conference, Ardern said she was suspending the dissolution of Parliament, which was intended to make way for an election scheduled for September 19, until next Monday.

No decision had yet been made on delaying the actual poll, she added.

“We’re seeking advice around the options of the issue of the election from the Electoral Commission, just so that we make sure we have all those options available to us,” she told reporters.

“It’s too early to make decisions, but there is a bit of flexibility to move the election date if required,” she said, adding that any date before November 21 can be chosen for the election. 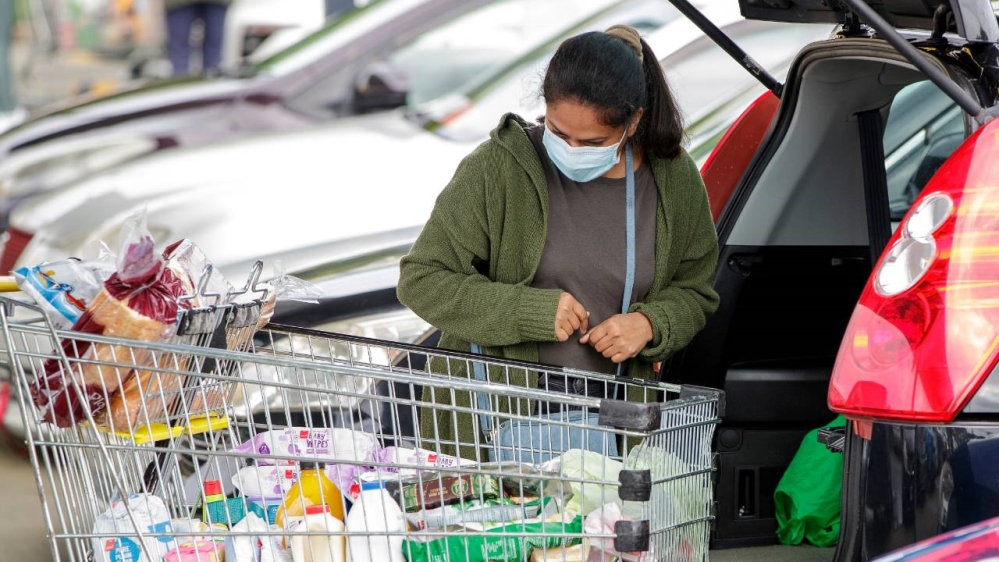 Appealing to the public to “stay kind, looking after one another”, she said the search for the source of the infection was ongoing.

“We know that although we are primarily looking for human-to-human transmission, we do need to check whether or not it had something to do with freight,” she said.

The source of the latest outbreak has baffled health officials, who said they were confident there were had been no local transmission of the virus in New Zealand in the last three months.

The four new cases of COVID-19 were all within one family in Auckland who authorities said had not travelled overseas.

‘Race on to find source’

Director General of Health Ashley Bloomfield said the infected family was in strict isolation at home, but one woman had travelled to tourist spots in Rotorua while she was symptomatic.

Health officials were urgently tracing her activities and were prepared to test tens of thousands of people in the coming days, Bloomfield said.

Investigations were now zeroing in on the theory that the virus had come in on freight shipments, he said, adding that surface testing was under way in a climate-controlled storage facility in Auckland where a man from the infected family worked.

“We know the virus can survive within refrigerated environments for quite some time,” Bloomfield said.

In China, the city government of Yantai, a port city in eastern Shandong province, said on Tuesday it had found the virus on the packaging of frozen seafood that had arrived from the port city of Dalian, which recently battled a surge of cases.

Siouxsie Wiles, microbiologist and associate professor at the University of Auckland, said lockdown measures were the best option to stamp out the virus. She warned restrictions would likely be extended if officials could not trace the source within three days.

“The race is on to find the source of the cases and break any chains of transmission,” she said.

Meanwhile, Auckland shifted to level-three restrictions at midday on Wednesday (00:00 GMT), requiring people to stay at home except for essential trips. The rest of the country was placed back into slightly looser level-two restrictions. The restrictions will initially remain in place until Friday.

Police were setting up roadblocks around the city and supermarkets began rationing the sale of some staple products amid a rush to the shelves.

Elder care facilities were also to close their doors to everyone but staff and essential deliveries from midday.