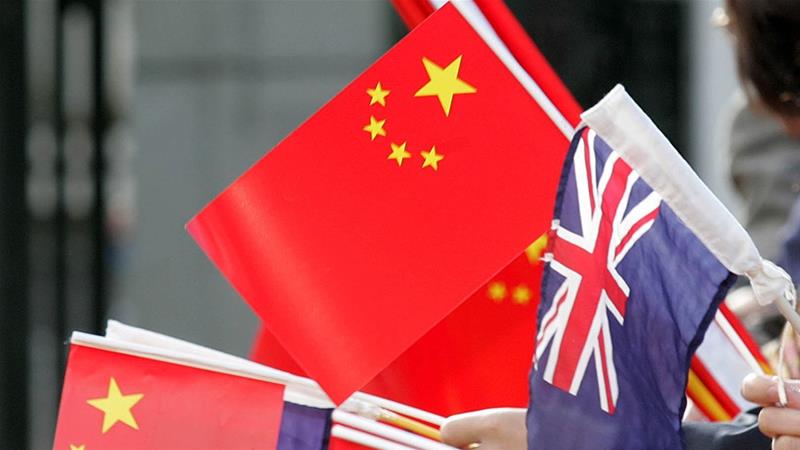 A New Zealand court has ordered the government to reassess its decision to extradite a man to China in order to face murder charges, warning he could be subjected to human rights abuses if returned.

In a written judgment issued on Tuesday, the Court of Appeal said Wellington must reconsider the case of New Zealand resident Kyung Yup Kim, who is accused of murdering a 20-year-old Chinese woman while he was visiting Shanghai a decade ago.

“New Zealand has obligations under international law to refuse to return a person to a jurisdiction in which they will be at substantial risk of torture, or where they will not receive a fair trial,” Judge Helen Winkelmann said.

“Torture remains widespread and confessions obtained through torture are regularly admitted in evidence. It logically follows, we consider, that there are inadequate systems in the PRC [People’s Republic of China] to prevent torture,” she added.

The office of New Zealand’s justice minister, Andrew Little, the Chinese embassy in Wellington and China’s Foreign Ministry did not immediately comment on the judgement.

International rights groups and non-governmental organisations – including Amnesty International and Human Rights Watch – have previously alleged that Chinese authorities employ an “endemic” use of torture and ill-treatment to obtain forced confessions from prisoners.

South Korean-born Kim’s case is the first instance of Beijing making an extradition request to Wellington. He was arrested in New Zealand in 2011 and subsequently held in prison for five years before being granted bail.

After a lengthy legal process that included two ministerial reviews, New Zealand in 2015 decided to extradite him. Kim’s lawyer, Tony Ellis, asked the courts to review that decision on the grounds he might not receive a fair trial or be protected from ill-treatment in the Chinese justice system.

Kim has denied the murder accusation levelled against him, according to court documents.

Ellis told the Reuters news agency on Tuesday that the Court of Appeal decision marked a “happy day” for his client, who is being electronically monitored while on bail in the North Island city of Auckland.

“It is a judgment that has profound human rights importance that will resonate throughout the common law world,” Ellis said.

Many Western countries have been reluctant to sign extradition treaties with China, pointing to its poor rights record and opaque criminal prosecution process.

On Monday, China said it backed a proposal by Hong Kong’s government to amend the semi-autonomous territory’s laws to allow for the extradition of people to any jurisdiction in the world with which it currently has no existing formal agreement – including mainland China.

Opponents of the changes fear they could make Hong Kong residents vulnerable to politically-motivated charges in China’s court system and come as part of a wider move by Beijing to scale back the city’s freedoms enshrined under the so-called “one country, two systems” principle.

In a show of mass discontent on Sunday, more than one million people took to the financial hub’s streets to call for the proposal to be scrapped. Protesters are expected to rally again on Wednesday when a second reading of the bill is scheduled to take place in Hong Kong’s pro-Beijing majority 70-seat Legislative Council.