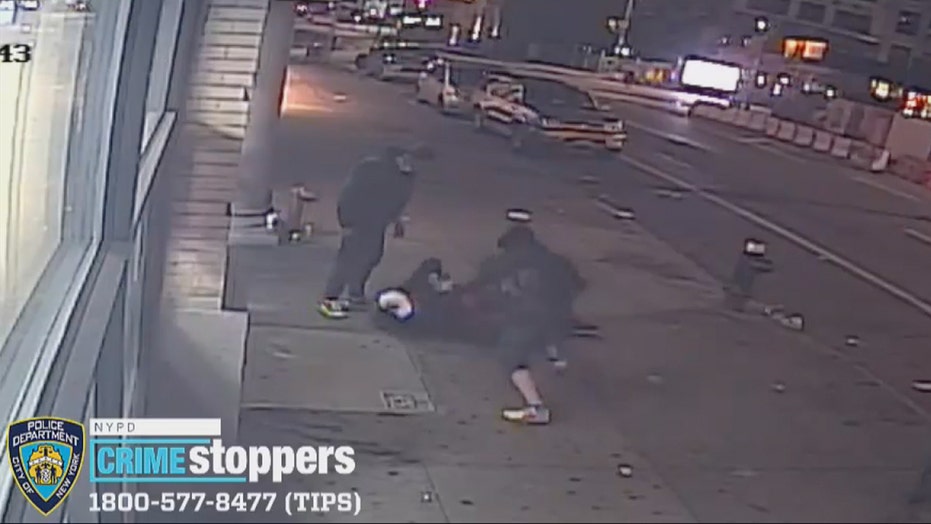 A man was beaten outside a New York City convenience store by two suspects and robbed, police said.

A man was brutally beaten outside a New York City 7-Eleven store early Monday and robbed of his cellphone and bicycle, police said.

The violent altercation began around 1:30 a.m. inside the convenience store on Lafayette Street, the New York Police Department said. Two males approached a 46-year-old man and began an argument with the victim, police said. 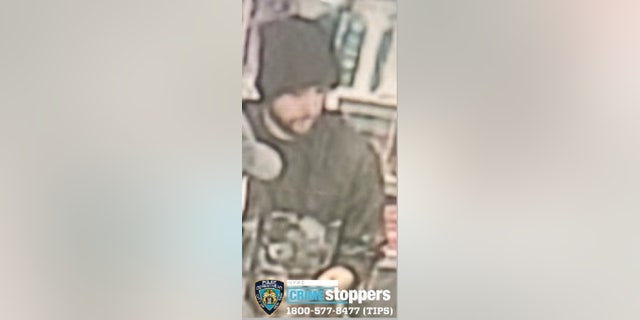 Two suspects were captured on security footage beating a man outside a 7-Eleven store in New York City.
(NYPD)

At one point, they dragged the man outside and began kicking and punching him in the face.

After the beating, the victim is seen on the ground while one suspect brings the victim’s bike outside and makes off with it.

The suspects fled on foot and the victim was taken to a hospital where he was treated and released. The stolen property was valued at $1,300, police said. 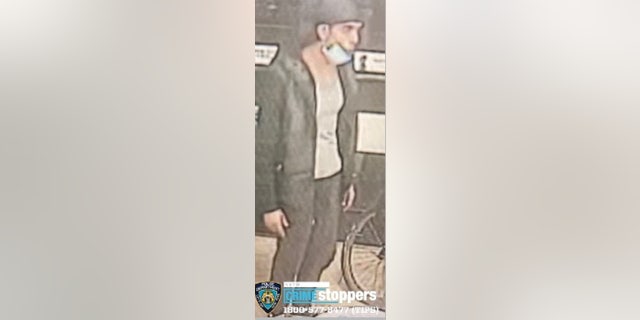 Authorities are looking for two suspects captured beating and robbing a man, the NYPD said.
(NYPD)