NAVAL Support Activity Bethesda went into lockdown on Wednesday after a bomb threat.

The military base, home to Walter Reed National Military Medical Center, closed all gates after the morning alert and all personnel were ordered to shelter in place. 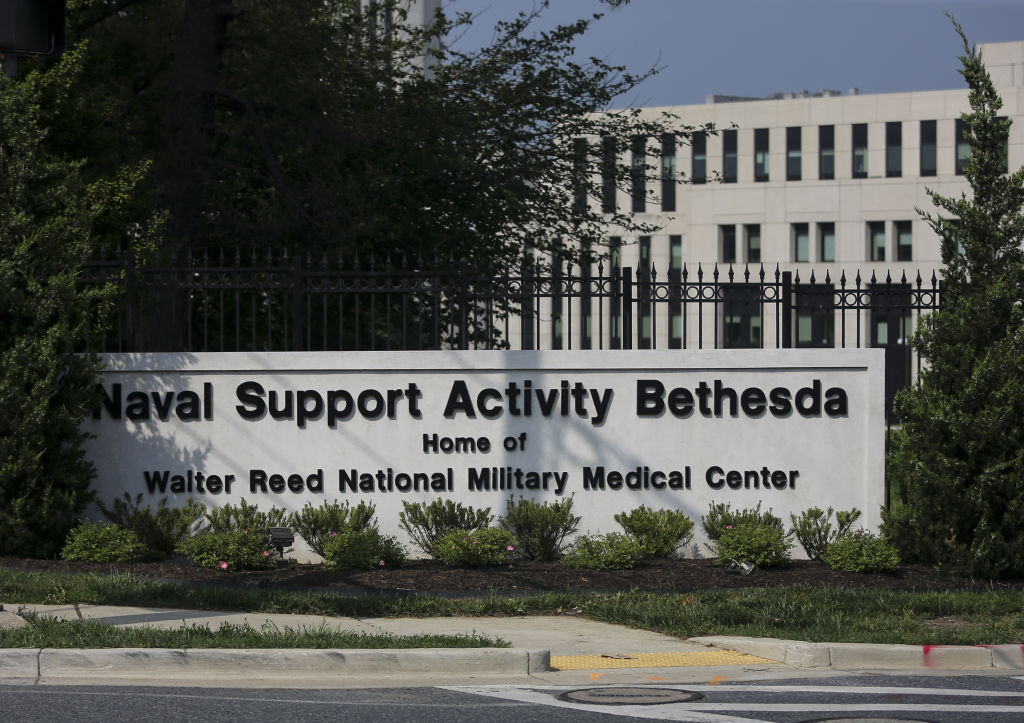 The alert was issued on Twitter just after 9am stating that the base had received an anonymous call at 8.45am.

The potential threat was reportedly made to Building Ten on the complex with the caller claiming a bomb was left nearby.

"Bomb threat to BLDG 10 and active shooter threat being investigated," the alert read.

"All Gates are closed to non-emergency traffic."

According to a map of the complex, building ten is the lobby to the Walter Reed Medical Center.

The public was asked to avoid the area and security personnel has responded to the scene.

It is unclear if anyone has been injured so far.

The base remained on lockdown as of 9.30am.

The installation is responsible for base operational support for its major tenant, the Walter Reed National Military Medical Center.

The base could not immediately be reached for comment.