NANCY Pelosi threatened to end the coronavirus stimulus talks on Wednesday, saying it's 'no use sitting in a room' with Republicans if they do not come to the table.

The impasse over the coronavirus relief package introduced in Washington could send millions of Americans into financial ruin. 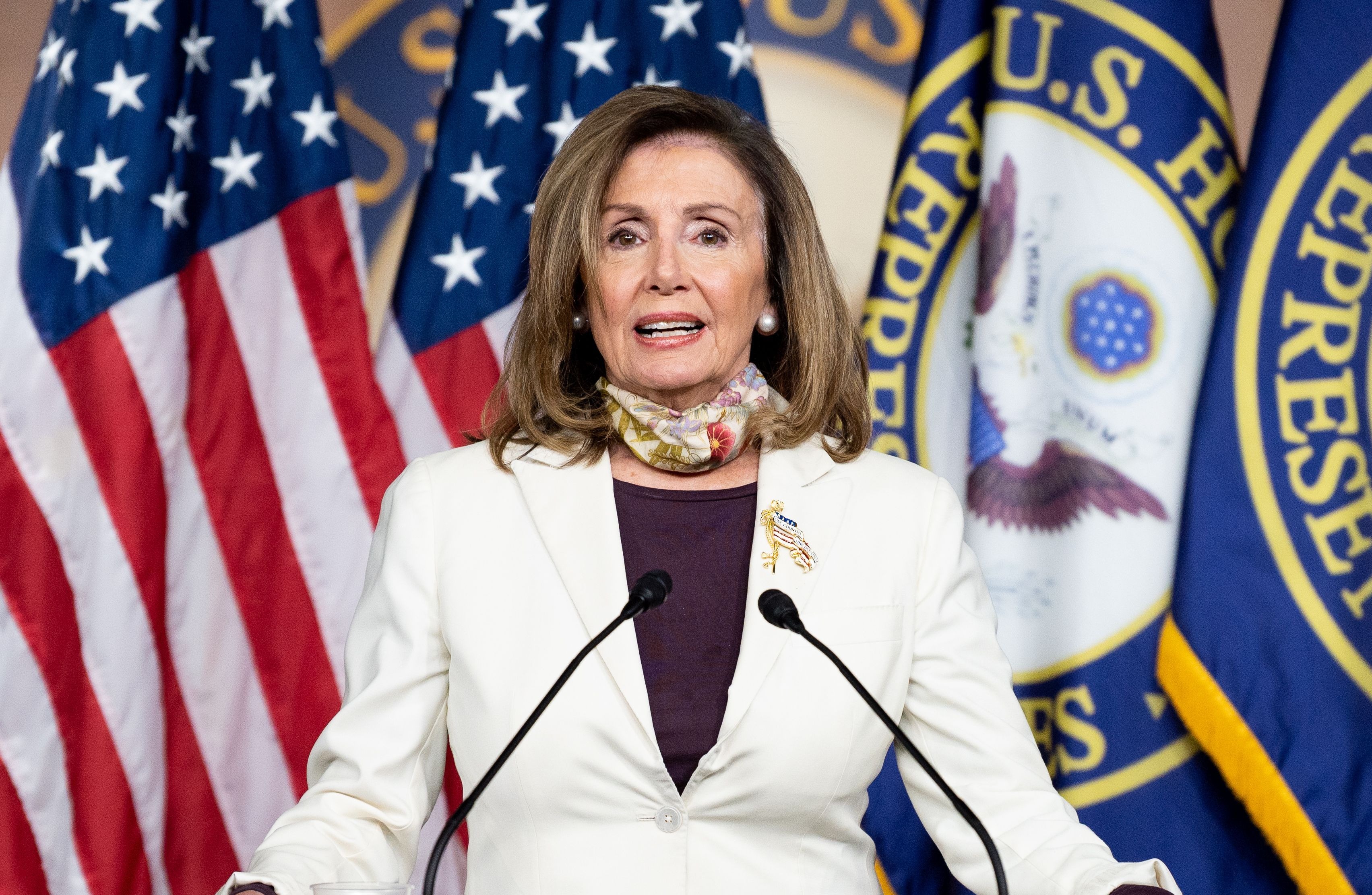 "We have to come to some conclusion. We told them we will go down a trillion if you go up a trillion for the children. Again, let's meet in the middle. We have said all of that," Pelosi said on MSNBC Wednesday.

The HEROES Act – a $3.4 trillion package passed by House Democrats in May – was lowered to $2 trillion.

Dems say they agreed to lower their package by $1 trillion if Republicans met in the middle and raised their own $1 trillion package by the same amount.

Pelosi continued: "But until they’re ready to do that, it’s no use sitting in a room and letting them tell us states should go bankrupt.”

The breakdown in talks entered its fifth day on Wednesday as Pelosi described the two sides as "miles apart" with a "chasm" between them. 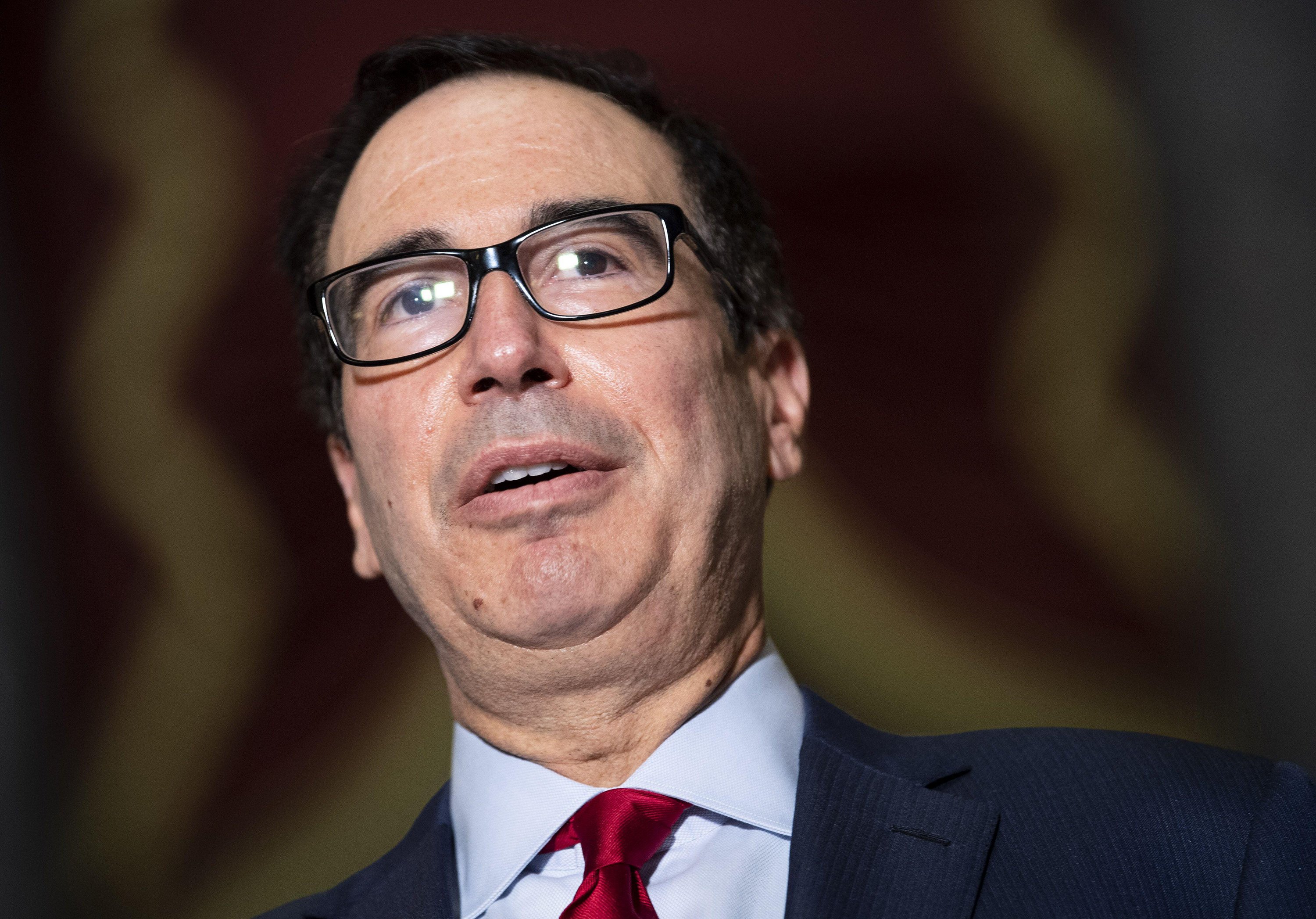 Neither Pelosi nor Secretary of the Treasury Steve Mnuchin gave any sign that the negotiators will be resuming discussions anytime soon.

Speaking with Fox Business on Wednesday, Mnuchin renewed a push for a more limited next-round pandemic relief package of “a little more than $1 trillion.”

Mnuchin said that Democratic demands for spending more could be discussed down the road.

“We can always come back later in the year or January and do a sixth bill,” Mnuchin said. “We don’t have to do everything at once.”

On Monday, Senate Majority Leader Mitch McConnell slammed Democrats during a Senate meeting as he alleged they are holding up the bill. 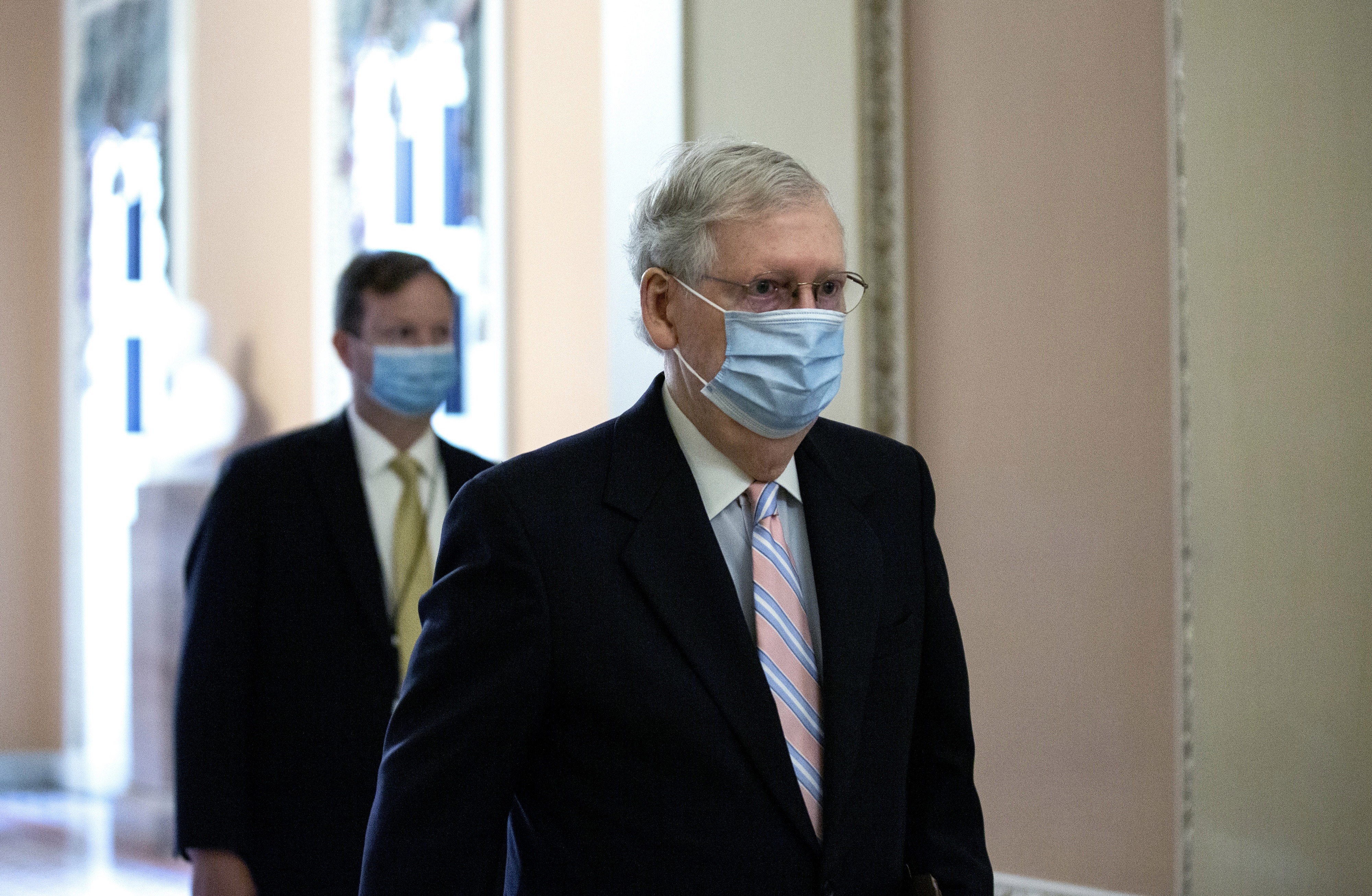 Monster gave Angel a life sentence but he'll be out in two years, say family

Currys driver sacked over 'creepy texts' to customers 'has lost everything'

"For weeks, speaker Pelosi and Democratic leader in the Senate stalled and stalled…" McConnell said.

"Clearly this isn’t about Covid," McConnell said. "Democrats think they smell an opening they’ve wanted for years to make Uncle Sam bail out decades of mismanagement and broken policies in places like New York, New Jersey and California."

Last weekend, President Trump President authorized an extra $400 in weekly unemployment benefits after the $600 guarantee expired at the end of July.