The EuroMillions windfall will go to good causes at midnight on September 13. 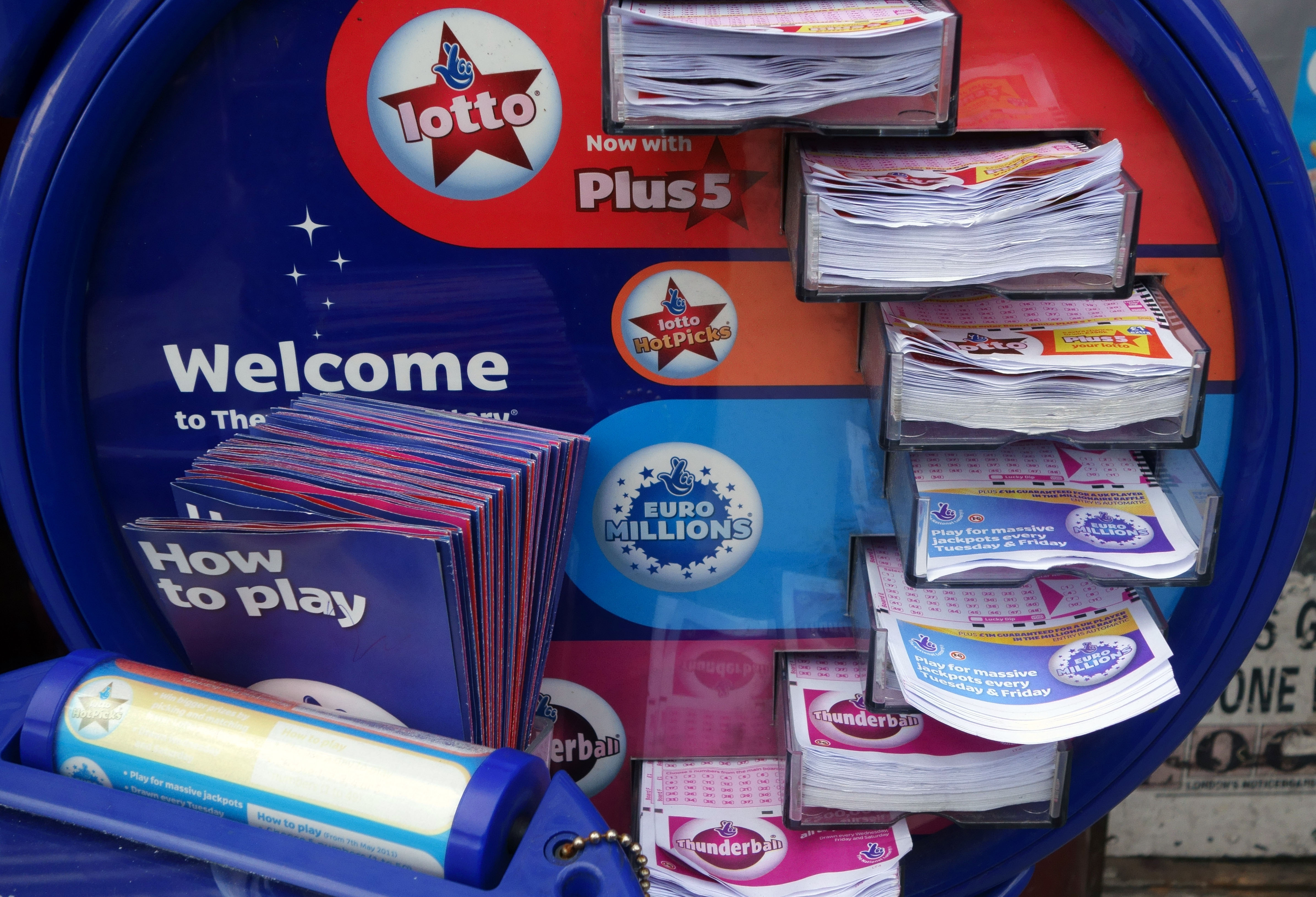 Somebody producing the winning ticket before that date would be instantly as rich as Harry Potter actor Daniel Radcliffe and One Direction’s Zayn Malik.

Andy Carter, of the National Lottery, said: “We’re desperate to find this mystery holder and unite them with this massive prize.

“We’re urging everyone who might have bought a ticket in this area to check.”

In 2012, a £65million EuroMillions jackpot bought in Hertfordshire went back into the good cause coffers.

Overall in 2018, some £125.1million in prizes was not collected across all the lottery games.

Players have up to 180 days from the day of a draw to claim their winnings. 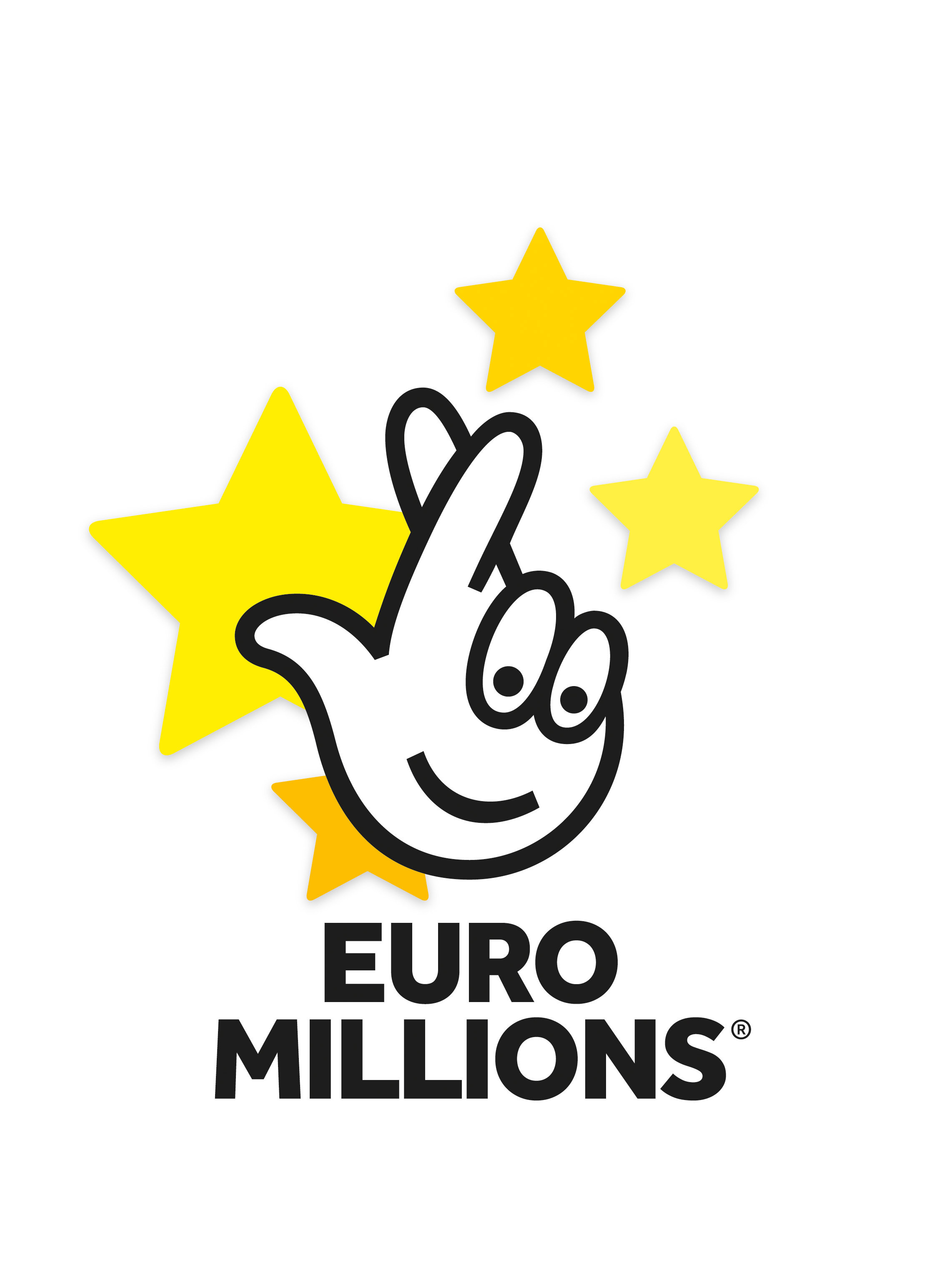 Camelot spokesperson said: “The vast majority of prizes that start as unclaimed do get claimed before the deadline, whether that be on the back of publicity activity we have undertaken to raise awareness of the prize or because a ticket-holder has claimed late for whatever reason (on holiday at the time of the draw and immediately after, busy lives, habitual checking).”

The spokesperson added: “It is important to note that if a prize is never claimed, despite our best efforts, then we can only speculate as to the reason why.

“It is reasonable to assume that there have been cases where tickets have been lost, which is why we place an emphasis on playing online so that your ticket won’t be lost, but also that ticket-holders have been unaware.